A MANHUNT is on for a suspect wanted in connection with the shooting of a Texas state trooper. 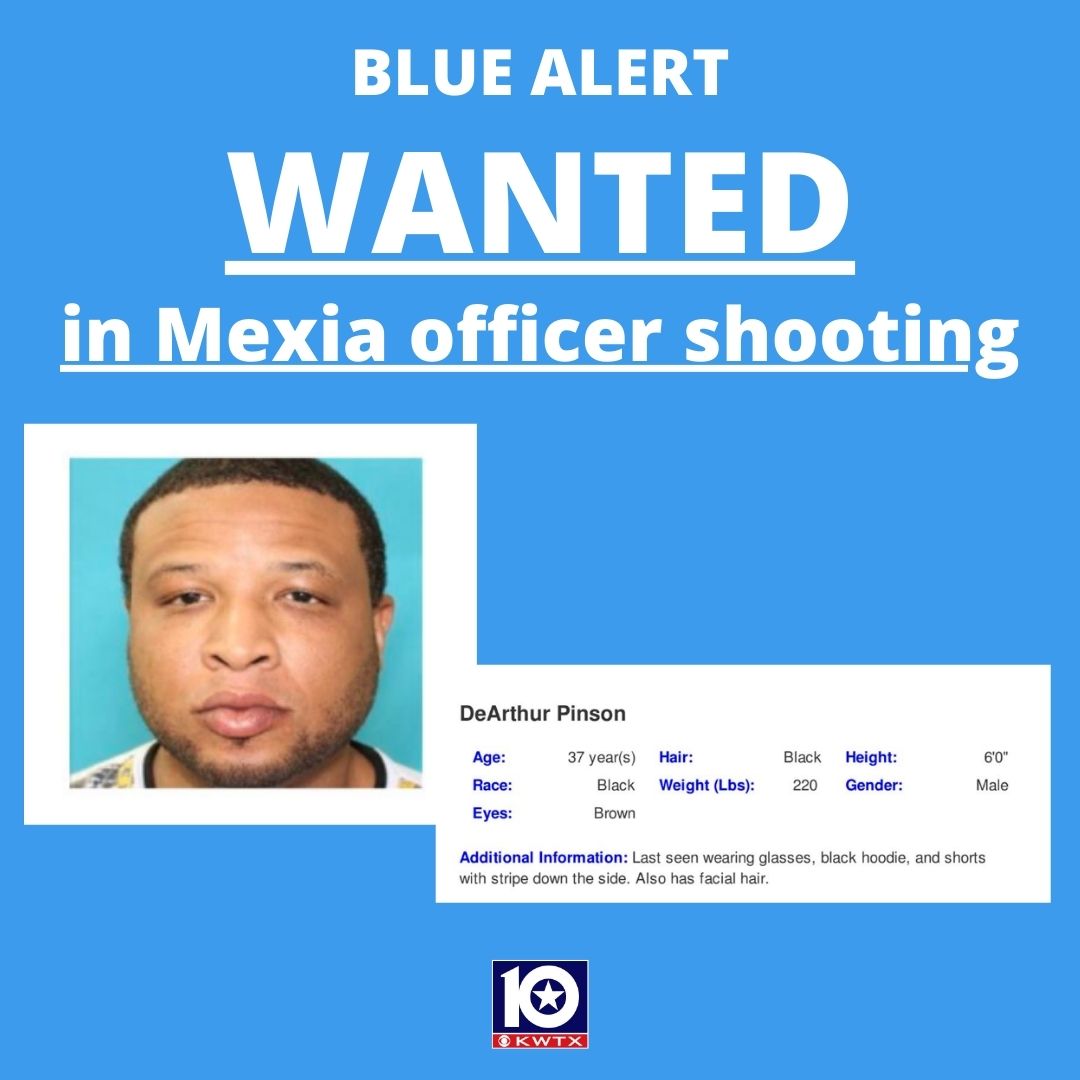 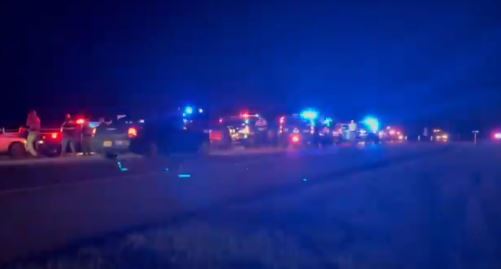 According to Howard, who is recovering in hospital, the suspect fled into woodlands after shooting him, ABC 13 reports.

The 37-year-old Pinson should be considered armed and dangerous and should not be approached, police said.

The Texas Department of Public Safety has issued a Blue Alert for Pinson.

He is described as a 6 feet tall Black man who weighs approximately 220 pounds.

Pinson was last seen wearing glasses, a black hoodie and shorts with a stripe down the side.

Blue Alerts are issued for people who have either killed or seriously injured a law enforcement officer.

Pinson is from Palestine in Anderson County and has a criminal history.

That includes a ten-year prison sentence for armed robbery in Houston County, according to a 2007 edition of the Palestine Herald.

He was also in the U.S. Army and was arrested by Palestine police in 2003 for military desertion, the newspaper reported.