EXPERTS have warned video games that simulate real-world terror attacks are being used to radicalise kids.

The claims follow the recent release of game that simulated 40 terrorist attacks, including the Christchurch and Buffalo atrocities, which have been available to play online. 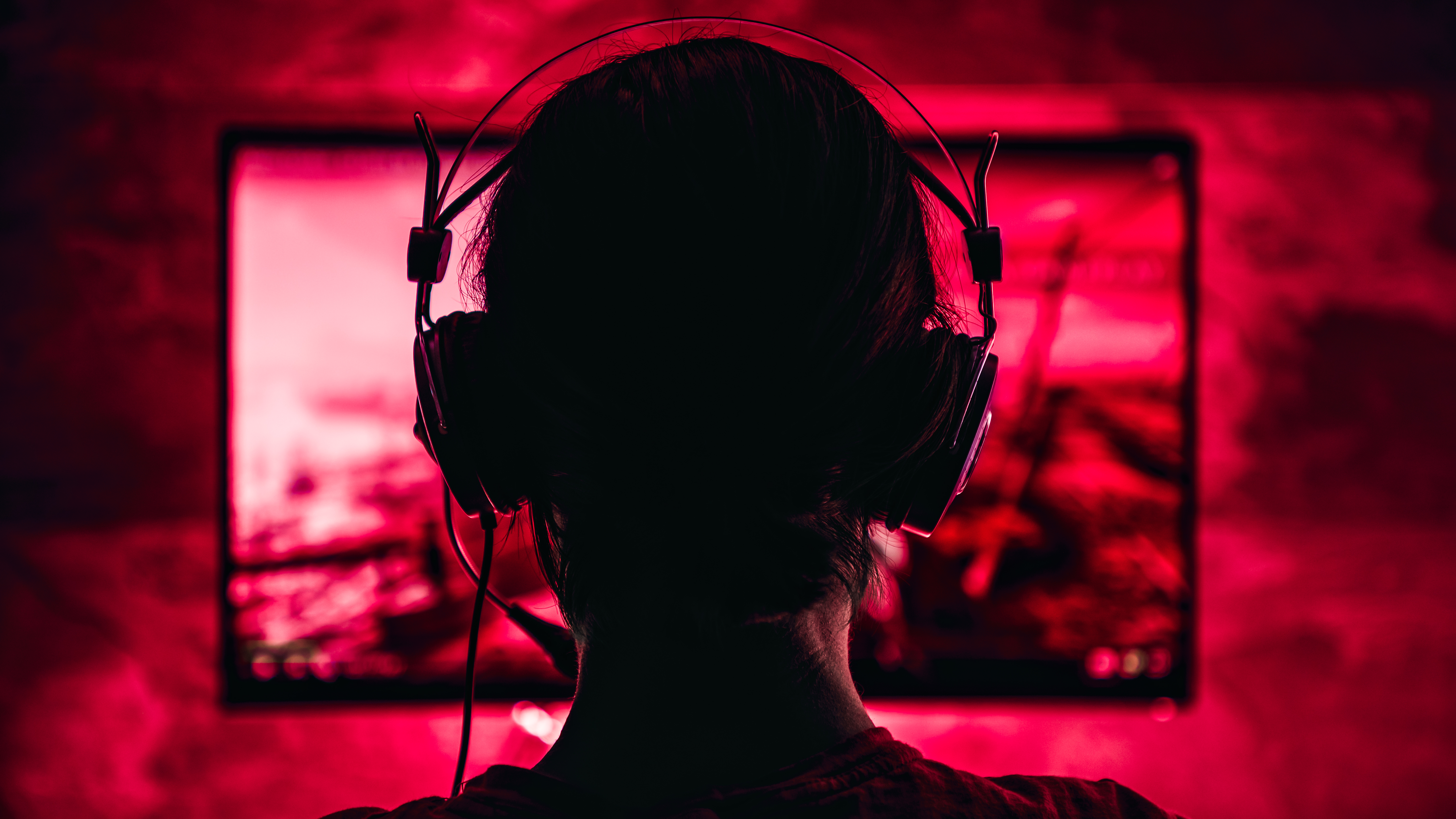 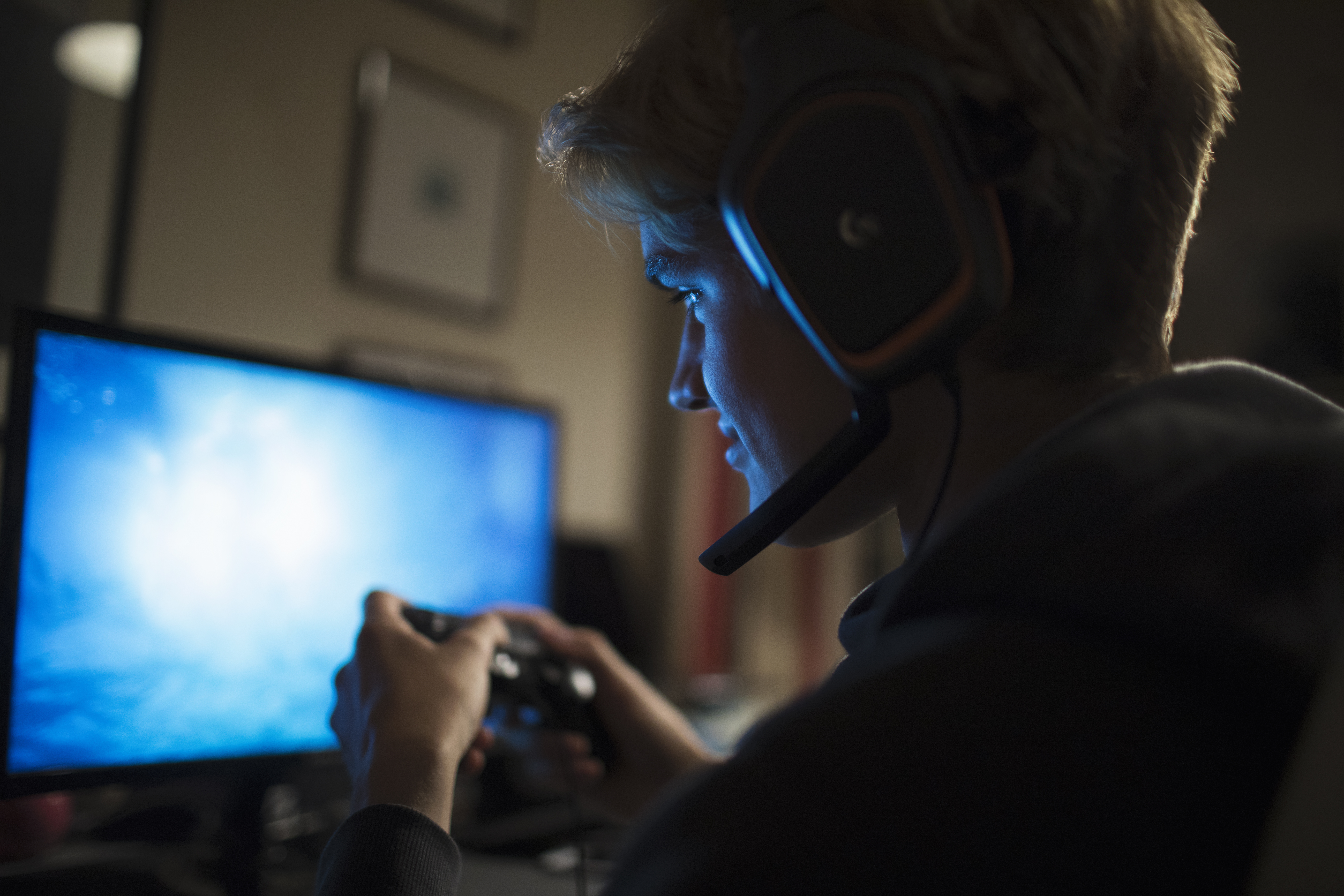 According to UN-backed group Tech Against the Terrorism, the gaming platform enabled users to play as the original perpetrators.

They also warned terrorist groups, particularly the far right, are using the gaming world to recruit, vet and share propaganda.

He said: "Our impression is that there are a number of gaming platforms that are in denial about how a small minority of their users are using their platforms." 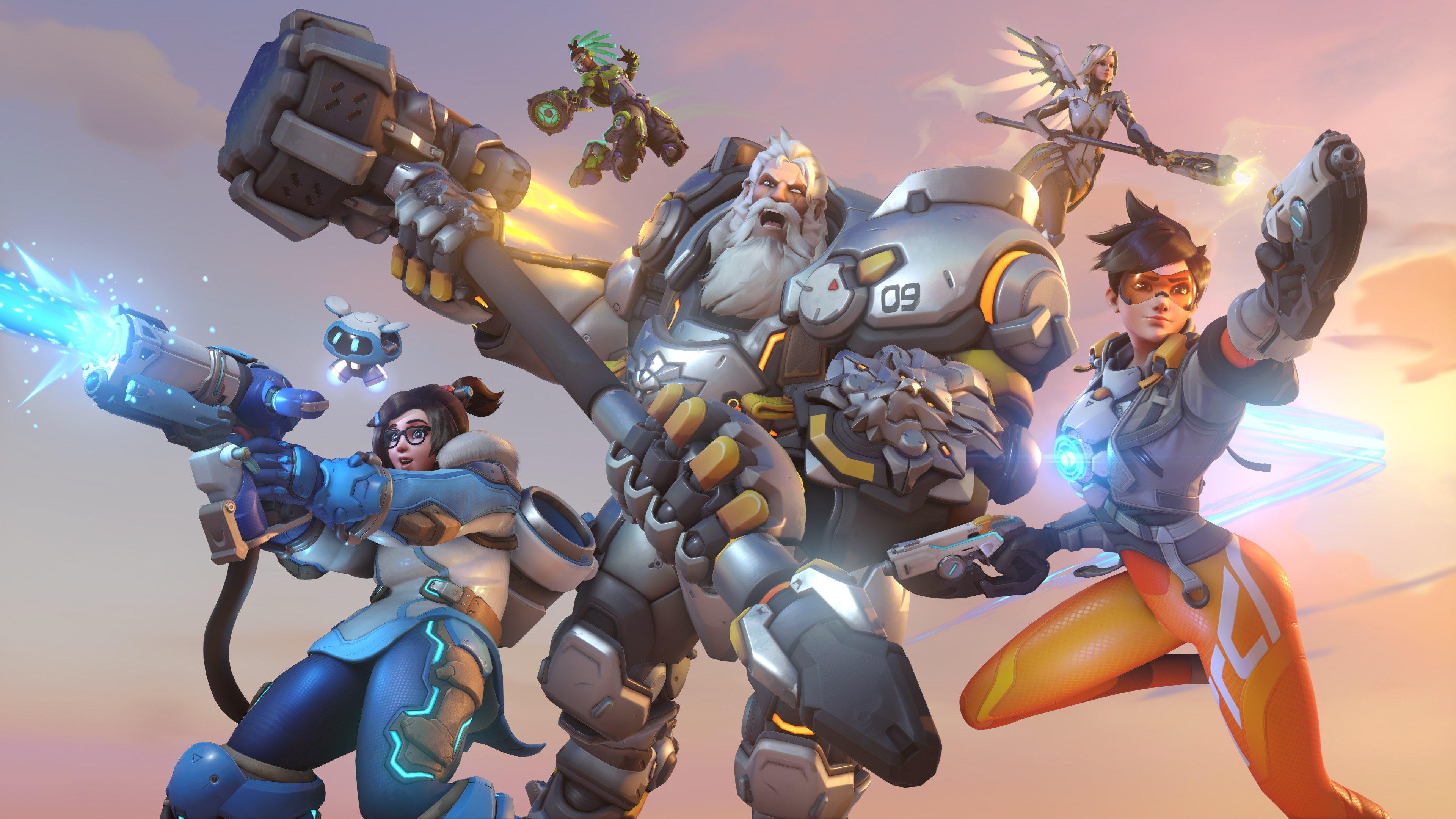 Furthermore, he claimed there was a lack of understanding among policymakers.

He said: "There’s very little recognition of this risk.

"There is almost no capability or capacity that we’re aware of among governments to take this seriously."

According to a report by the Ant-Defamation League, exposure to white supremacist ideologies in online gaming doubled last year.

It also highlighted only one major gaming platform, Roblox, had an extremism policy.

This month seven members of Congress have written to the top games companies putting pressure on them to do more to combat the problem.

Terrorist attacks have been livestreamed on the gaming network Twitch, including the killing of ten people at a supermarket in Buffalo last year.

Payton Gendron, 19, the Buffalo mass shooter, said in his diary: "I probably wouldn’t be as nationalistic if it weren’t for Blood and Iron on Roblox."

She said: "Strategically, it just makes a lot of sense for them [extremists] to be on these platforms, because there are millions of users playing, they’re talking to each other.

"It’s just as strategically useful as being on Instagram, because it draws a lot of people.

"And so if you want to communicate your propaganda, it’s one of the places to be."

Extremists have also adopted gaming elements, including points, leaderboards and rankings in their propaganda.

Isis has previously referenced Call of Duty in its recruiting.

In response to the infiltration, the Radicalisation Awareness Network has classified platforms that sit alongside games as "hotbeds" for radicalisation.

Gaming-related platforms such as Discord, Steam, and DLive have been targeted.

But as these channels step up their efforts, the extremists move to other less policed options such as Trovo and Odysee, according to EGRN. 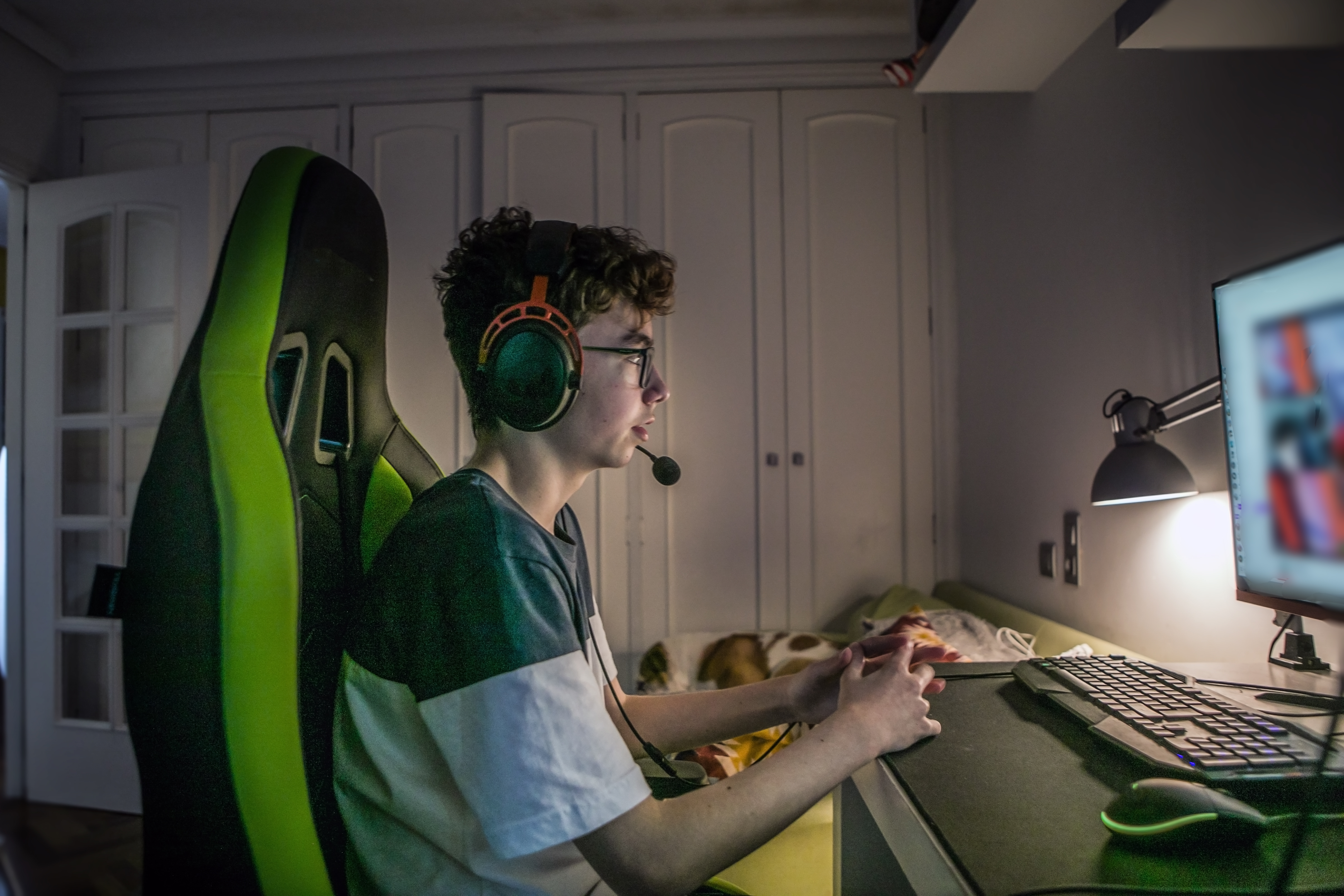 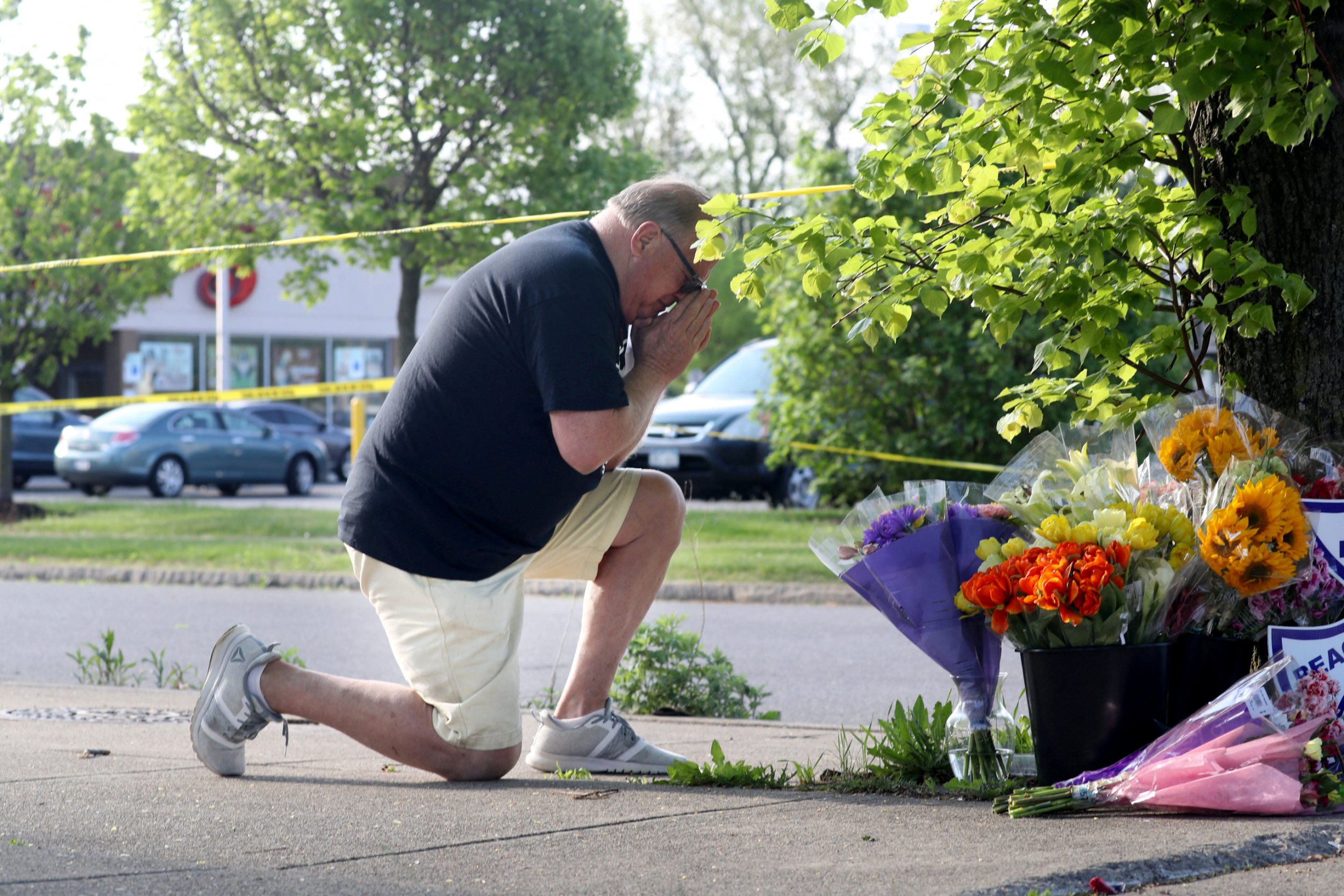 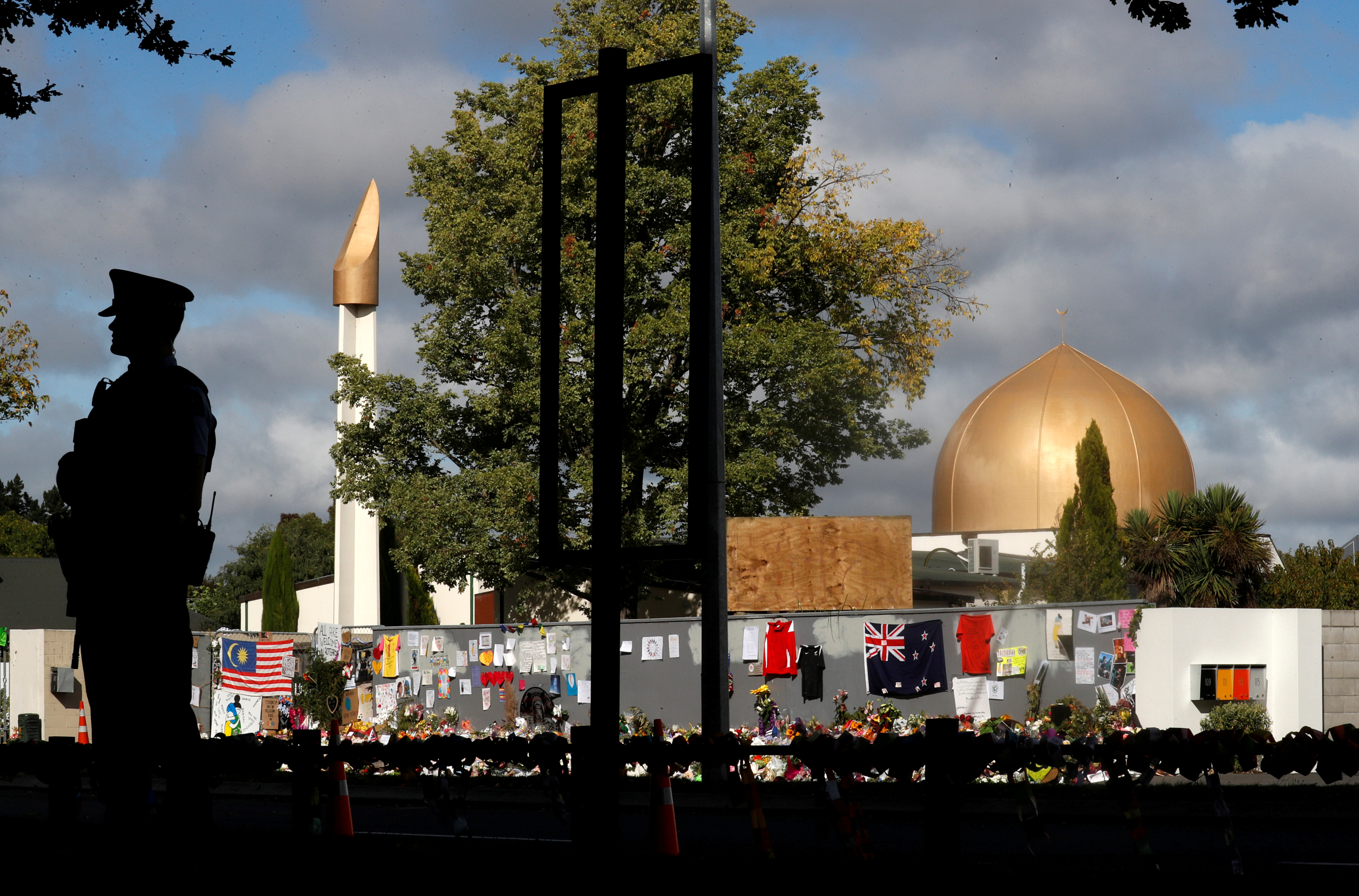