Nigel Farage hails Brexit and warns of China in address

The warning was made by Manfred Weber, a German politician who heads the centre-right European People’s Party (EPP) in the European Parliament. Speaking to reporters last month Mr Weber warned western economic influence is being eroded “at breathtaking speed” due to growth in Asia and in particular China.

This process has been intensified by the coronavirus pandemic, with China one of the few countries in the world projected to have recorded economic growth in 2020.

Earlier this month the EU signed a major investment treaty with China despite human rights concerns.

This took place despite a warning from Jake Sullivan, who will be Joe Biden’s national security advisor.

Mr Sullivan tweeted the Biden administration would “welcome early consultations with our European partners on our common concerns about China’s economic practices”. 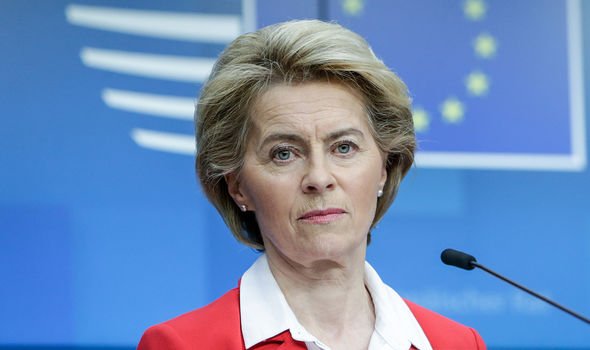 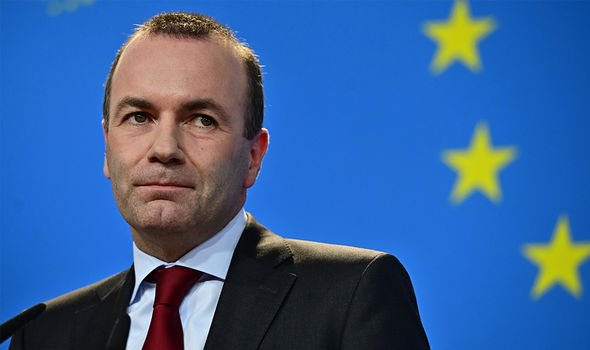 However pressure is growing within the bloc for a tougher attitude towards Beijing.

Angela Merkel, who will step down as German Chancellor later this year, has come under particular pressure from those who want a more aggressive policy.

Speaking to the Financial Times Nils Schmid, a spokesman for the Social Democrats, predicted a hardening of attitudes once Ms Merkel leaves. 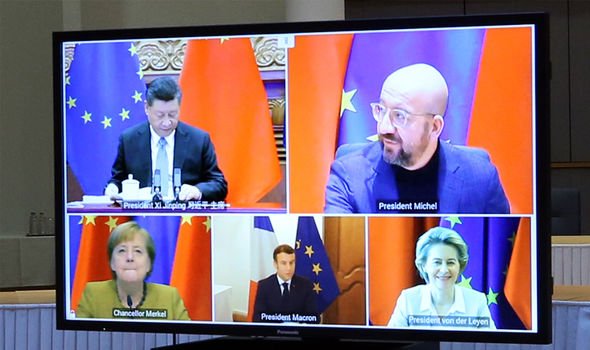 He commented: “There is no willingness on Merkel’s side to change, but there will definitely be a more robust approach to China after she goes.”

Speaking to the Financial Times he said: “There’s going to be a discussion between democratic nations about the threat from authoritarian regimes, whether it’s China, Russia or other countries.

“If Germany is going to be part of that discussion, it’s going to feel huge pressure from its allies to speak out more, to be more forceful in its approach to China.” 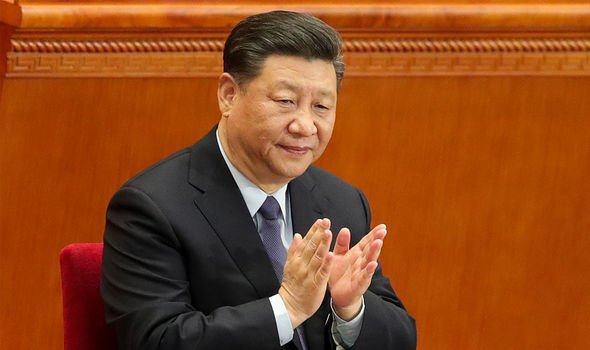 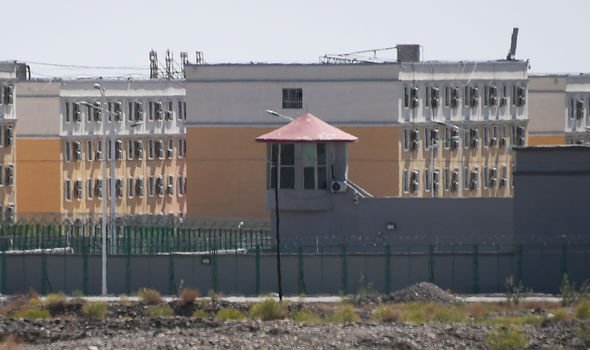 He added: “The agreement – sound as it may seem – has exposed the EU, ravaged by the pandemic, as a weaker economic and geopolitical actor.”

The EU had been demanding China ratify International Labour Organisation (ILO) conventions as part of the deal.

However in the end Beijing only agreed to make “continued and sustained efforts” in this direction.

China: Stray dog is fed on the street in adorable moment

The Chinese state has been accused of imprisoning over a million Uyghur Muslims in camps situated in the west of the country.

There have been allegations of widespread human rights abuses including forced labour, torture and sexual abuse.

Tensions between China and the US increased dramatically during Mr Trump’s time as president. 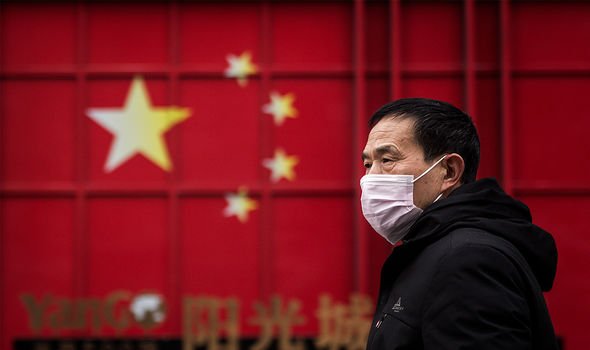 Last year Beijing imposed a new security law on Hong Kong stripping the former British colony of much of its autonomy.

Beijing is also locked in a dispute with six of its neighbours, as well as the US, over control of the South China Sea.