US and Russian warships almost collide in Philippine Sea 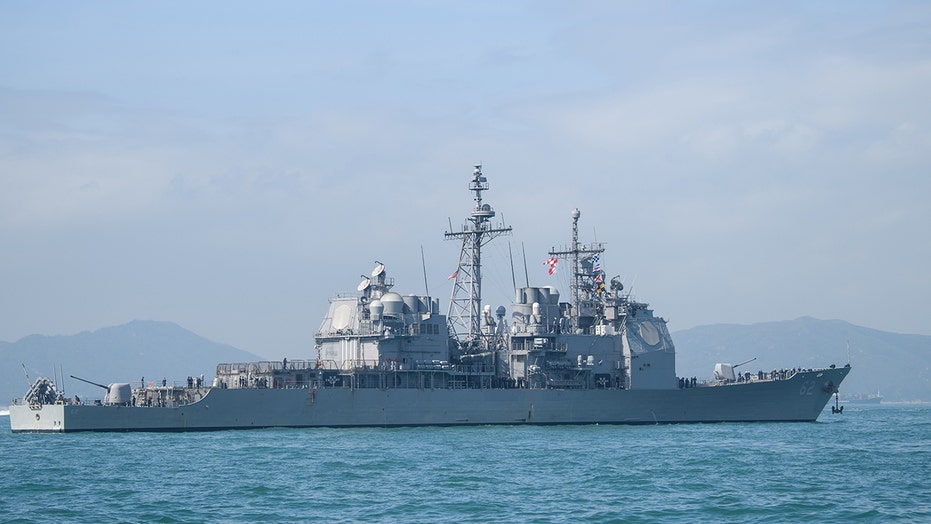 The U.S. Navy says one of its warships was forced to maneuver to avoid a collision with a Russian destroyer in the Philippine Sea.

The USS Chancellorsville, a guided-missile cruiser, nearly collided with the Udaloy I DD 572 when it made an "unsafe maneuver", coming within 50 to 100 feet, according to the Navy's 7th Fleet in a statement

“This unsafe action forced Chancellorsville to execute all engines back full and to maneuver to avoid collision,” said the Navy’s 7th Fleet in a statement. 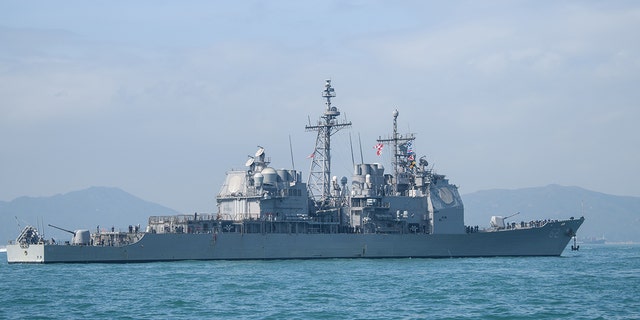 The USS Chancellorsville, a guided-missile cruiser, nearly collided with the Udaloy I DD 572 when it made an "unsafe maneuver", coming within 50 feet, according to the Navy’s 7th Fleet in a statement<br data-cke-eol="1">
(AFP/Getty)

The incident happened at 11:45 am Friday in the Philippine Sea, according to the statement.

Russian state media had claimed that the U.S. cruiser had "hindered the passage" of the Admiral Vinogradov anti-submarine destroyer about 160 feet in front of it, forcing them to perform a dangerous maneuver in the southeastern part of the East China Sea. But the U.S. dismissed their version of events as "propaganda"

It’s the second time in three days the U.S. Navy has accused Russian forces of dangerous maneuvers after a Russian fighter jet flew dangerously close to a Navy reconnaissance aircraft in the eastern Mediterranean.

The near collision between American and Russian warships comes days after Russian President Vladimir Putin hosted his Chinese counterpart at the Kremlin.

"We consider Russia's actions during this interaction as unsafe and unprofessional and not in accordance with the International Regulations for Preventing Collisions at Sea (COLREGS), 'Rules of the Road,' and internationally recognized maritime customs," the 7th Fleet said.

The latest incident comes just days after the Navy accused a Russian fighter jet of buzzing a U.S. reconnaissance plane over the Mediterranean Sea three times.

The U.S. P-8A Poseidon aircraft was flying in international airspace at the time of the intercepts Tuesday, Navy officials added.

The developments come as the U.S. Navy is set to kick off a series of war games in the Baltic Sea with other NATO nations.

The Pentagon had mulled over pulling thousands of Marines from the exercise – known as BALTOPS – to send to the Middle East in a warning to Iran, but in the end, top officials thought the American forces were needed to send a message to Russia.