A UNITED States Army drill sergeant in Texas whose corpse was found inside her car reportedly died on Friday – three years after her teen brother was also shot and killed.

Jessica Mitchell was on holiday leave when first responders discovered her body at around 3am along Interstate 10 in San Antonio, police said. 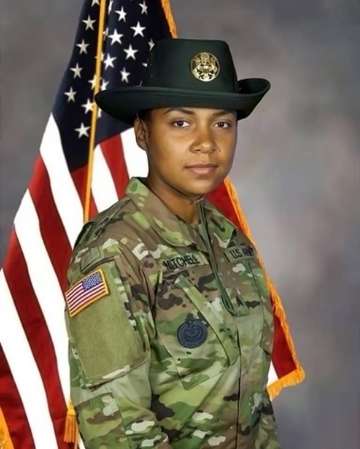 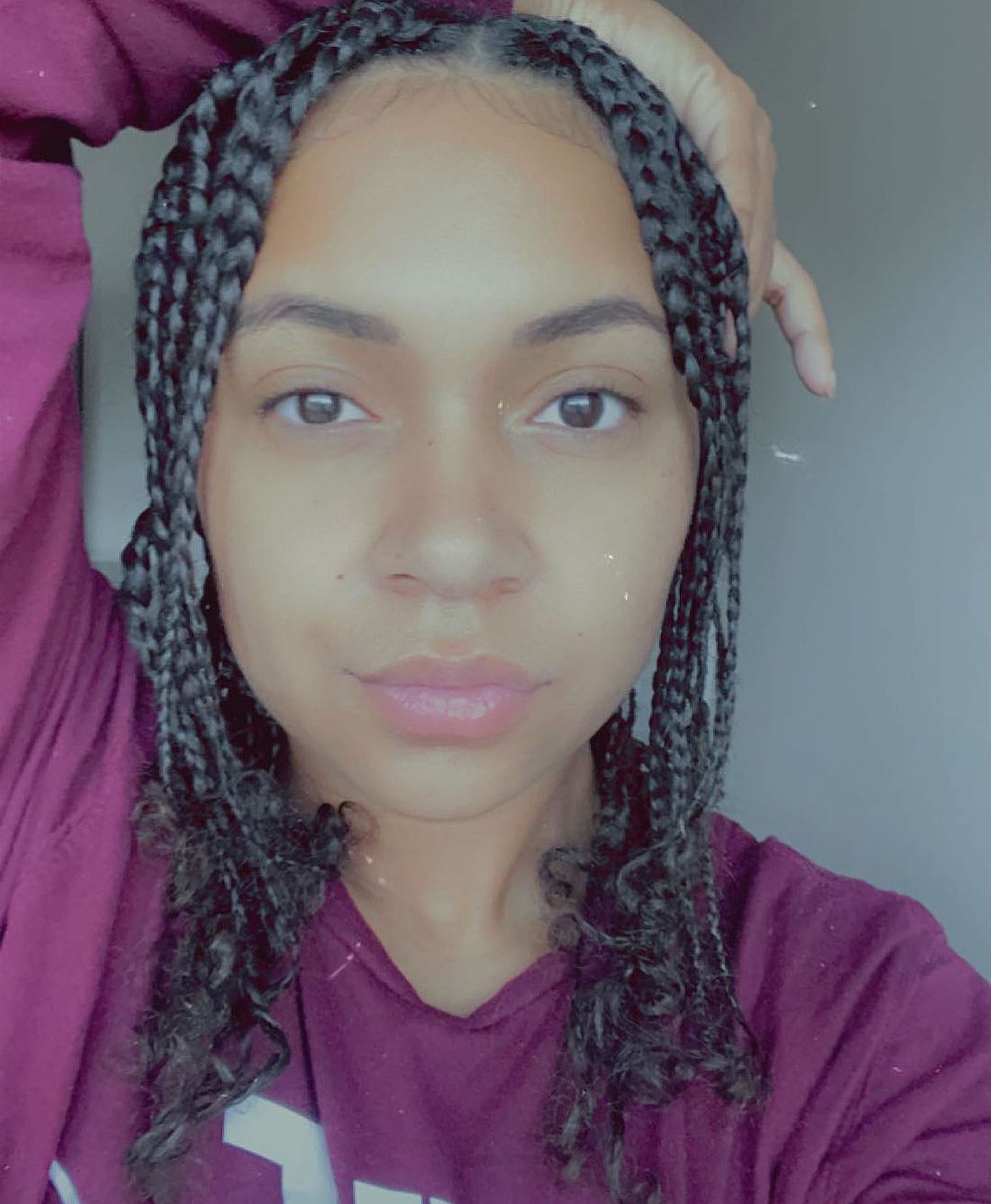 First responders thought they were headed to a car crash – instead, a team of firefighters discovered the 30-year-old drill sergeant shot dead inside her car.

Her body was riddled with several gunshot wounds, according to the medical examiner's office.

The driver's side door and window of the Dodge Challenger she was found in was riddled with bullet holes, according to the San Antonio Express-News. 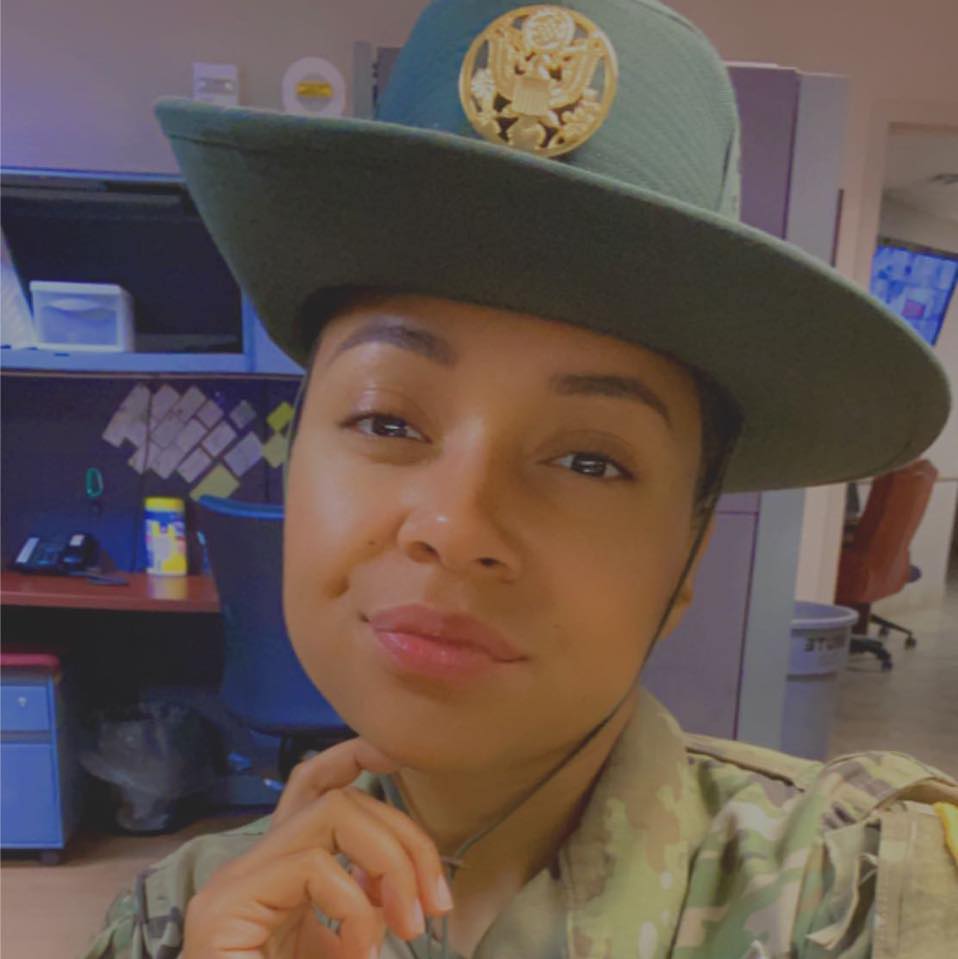 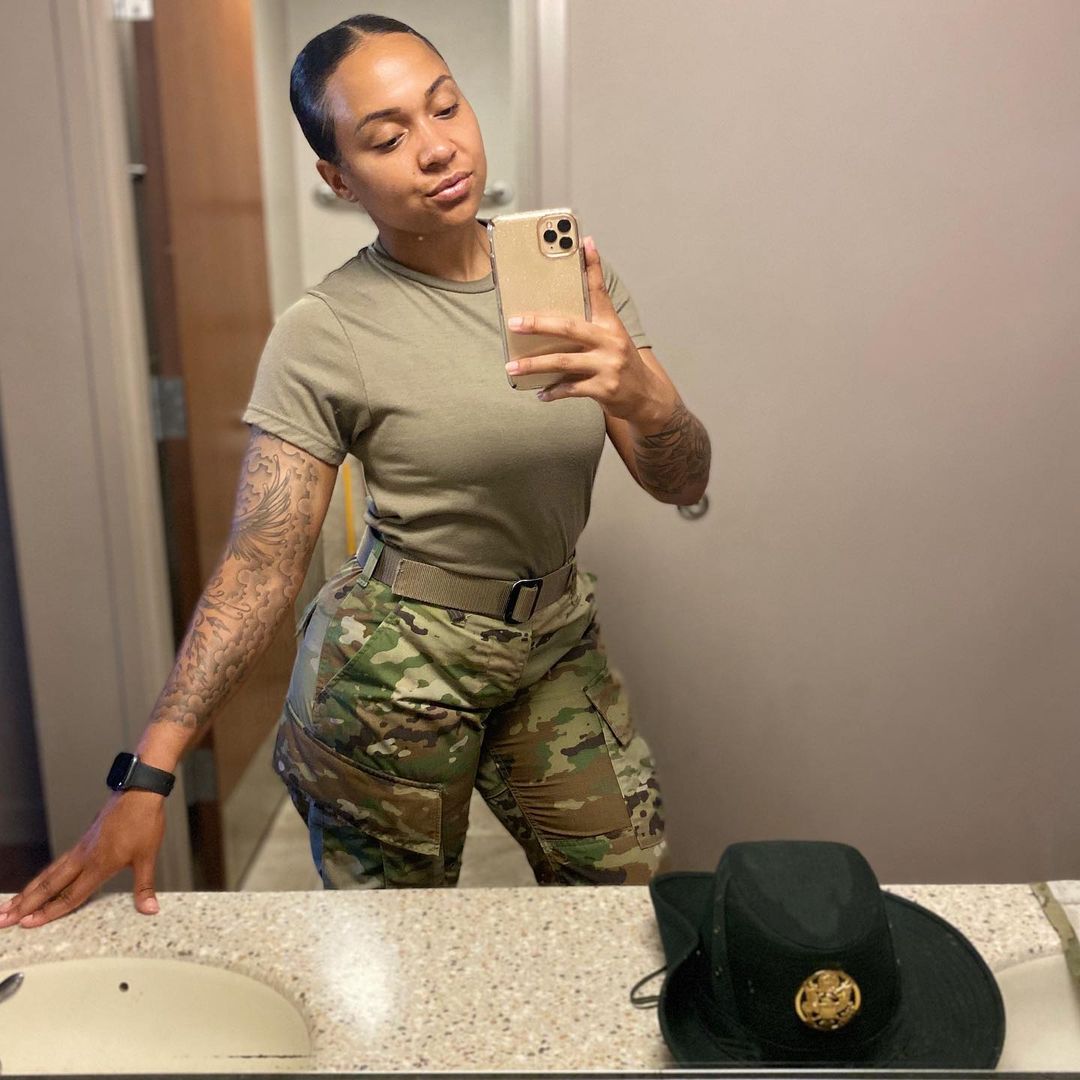 Jessica's death is the second tragedy to hit the Mitchell family in nearly as many years – her 18-year-old brother Justice was shot and killed in 2017, according to WOAI.

Her grieving family was shocked and devastated to get the news of her death on New Year's Day.

Mayo Mitchell, her father, expressed to FOX 29 how proud he is of his daughter for being a fifth-generation member of the military.

"I told all my children, I want you to do better than what I have done," he said.

"She and my children have so far and she wanted to be the best that she can be in her military career. But that was cut short." 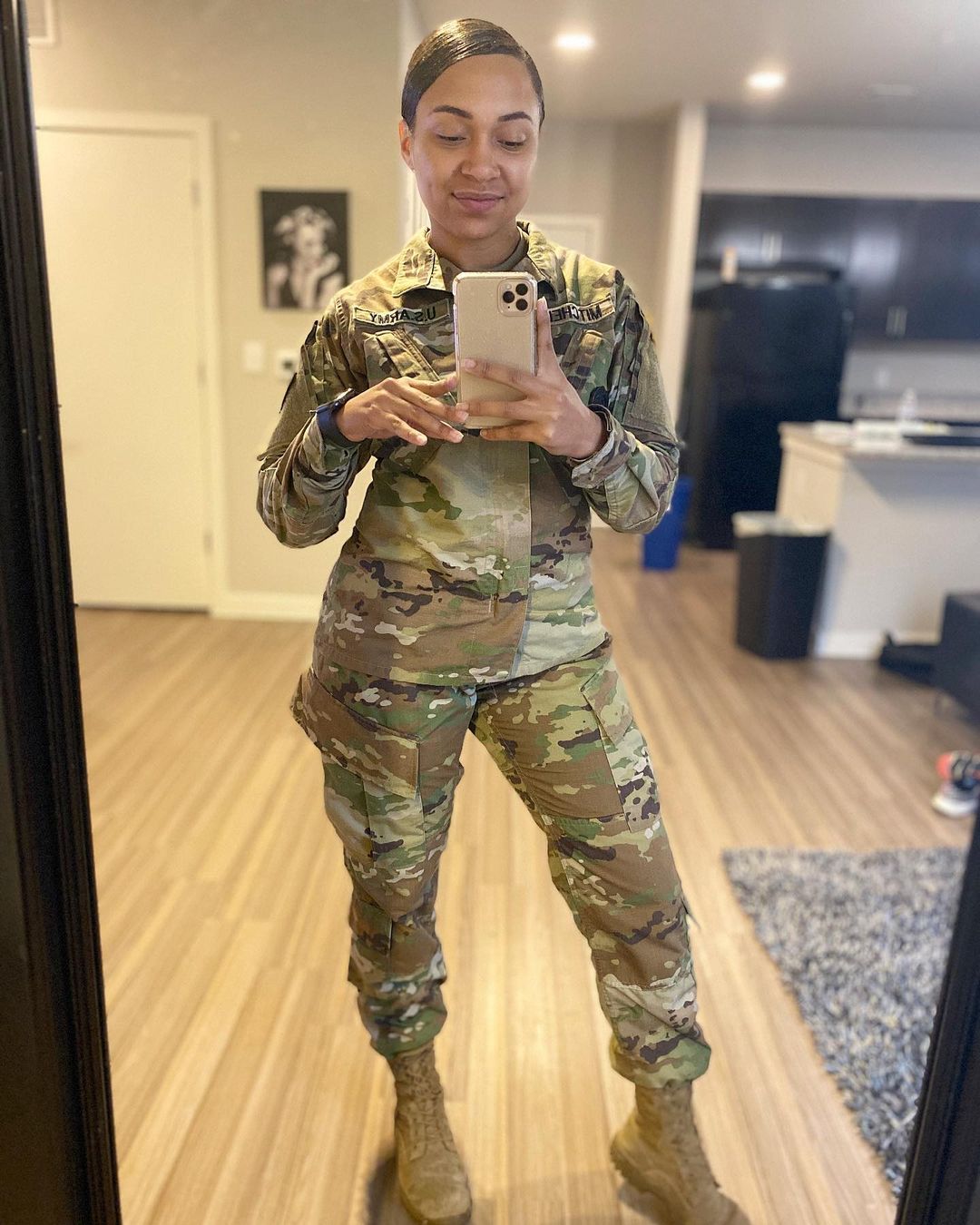 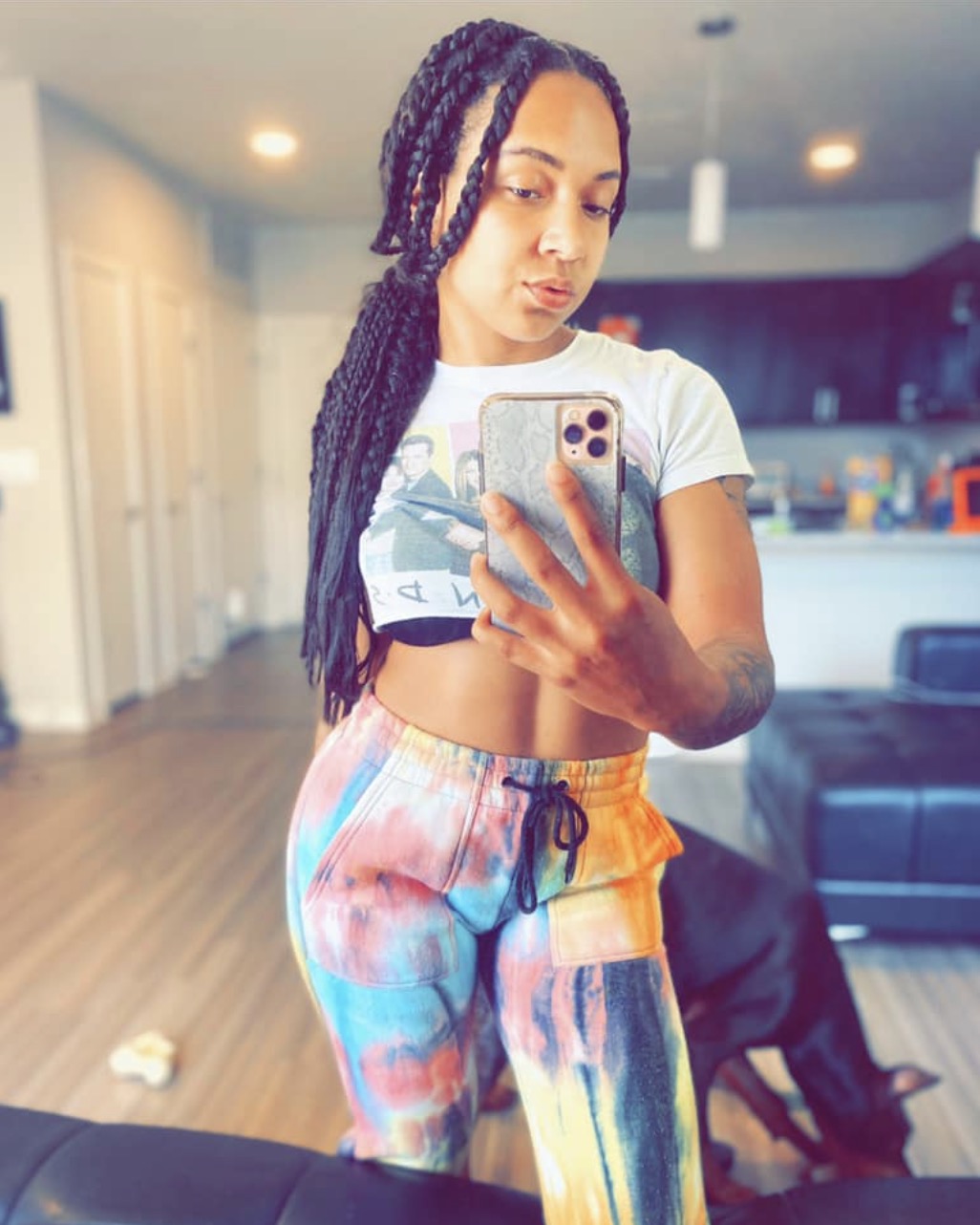 Mayo continued: "It's heartbreaking because what this did is reopen the wound and made it worse. It is hard when you lose one child from murder. But it's even harder when you lose two of your children from murder."

Mitchell was assigned as a dental specialist to the US Army Medical Center of Excellence on Joint Base San Antonio-Fort Sam Houston, a spokesperson for the base told the news station.

“We are devastated by the tragic loss of Drill Sergeant Jessica Mitchell. Our sincere condolences go out to her family and friends," Maj. Gen. Dennis LeMaster, MEDCoE Commanding General said.

"We are focused on supporting Drill Sergeant Mitchell’s family as well as her soldiers during this extremely difficult time."

Ashley Mitchell said her sister was actively posting on social media just hours before her murder. 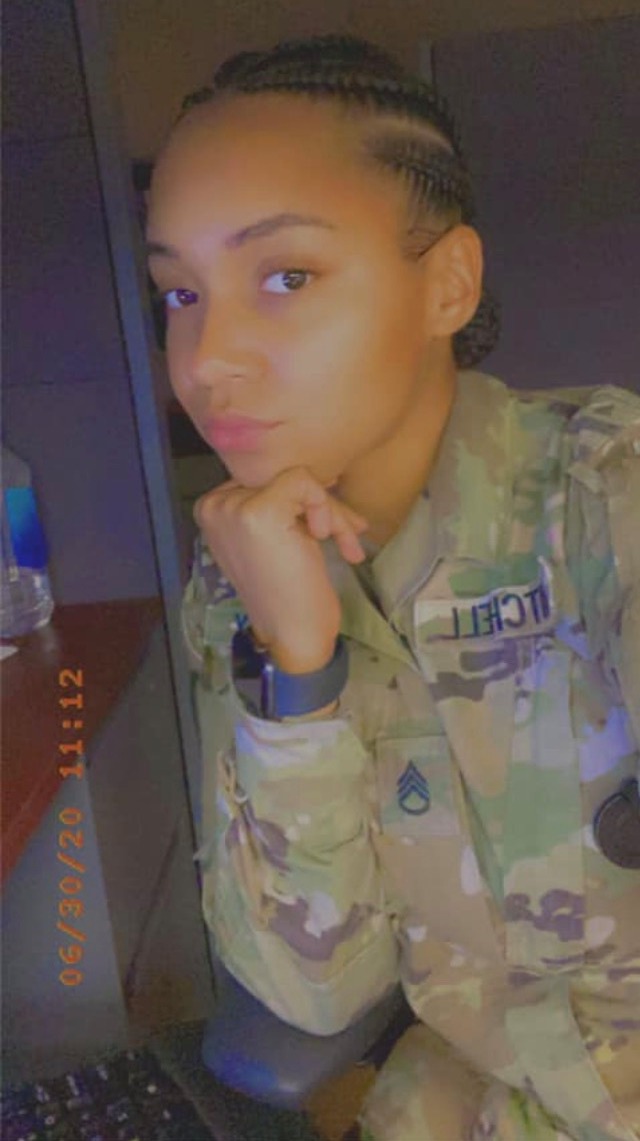 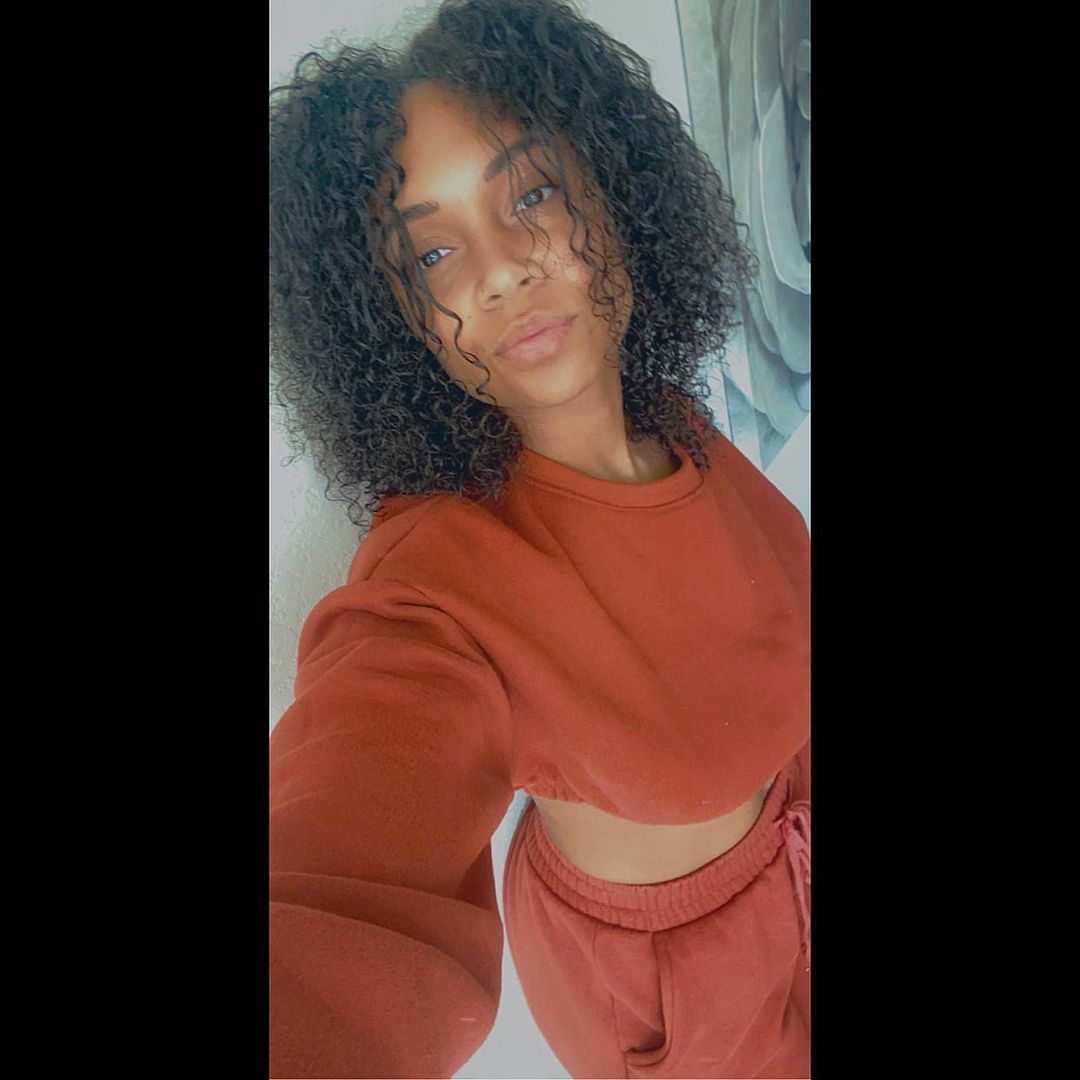 "It was the same video of her party and having a good time being Jessica, you know, ringing in the new year and then that's, you know that shortly after it you know, it was just taken from her for no reason," Ashley said.

Homicide detectives are investigating Mitchell's death, but cops have yet to arrest anyone or name suspects.

The San Antonio Police Department and the Army's Criminal Investigation Division are jointly looking into her murder, KSAT reported. 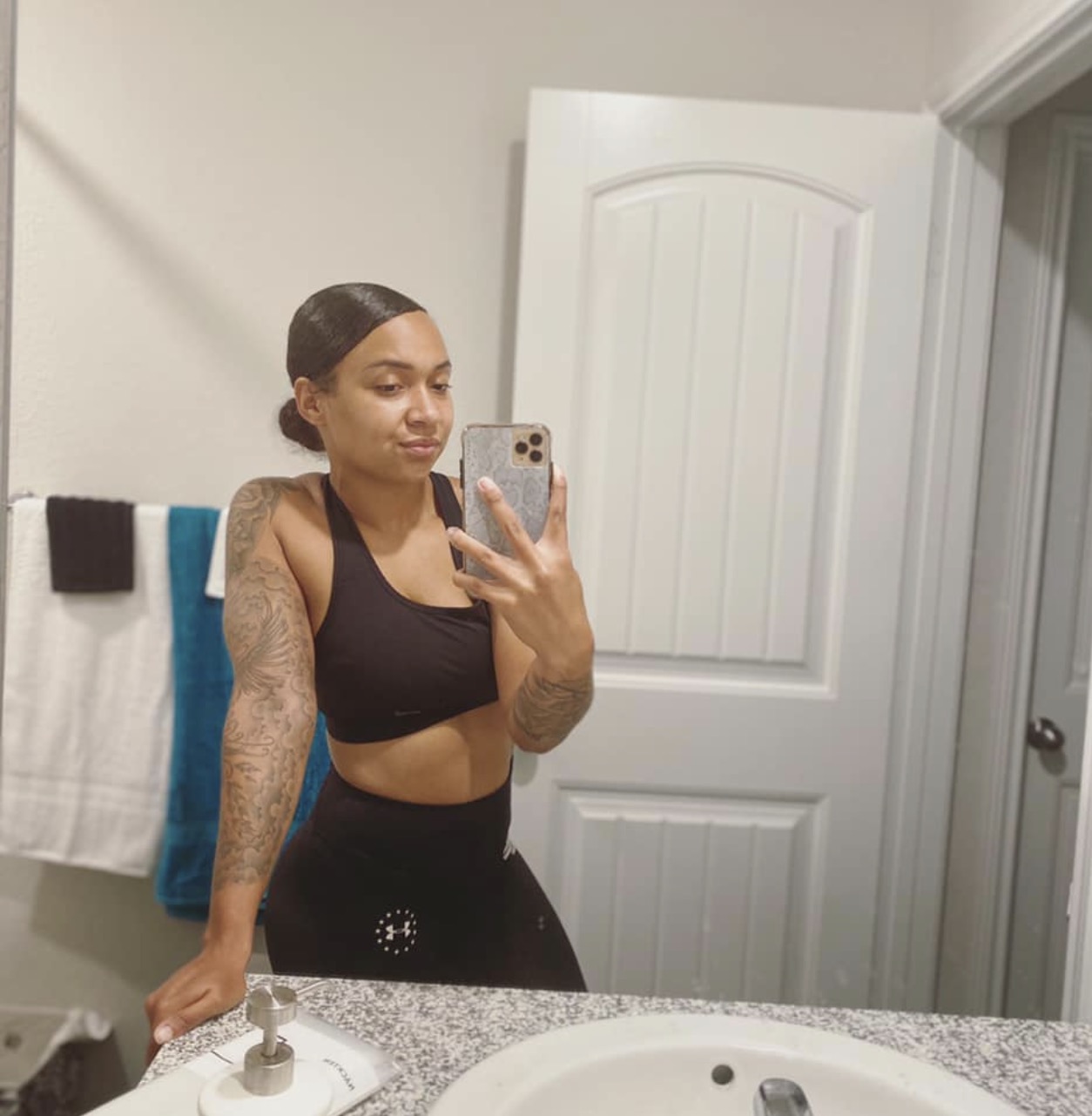