THE US Census has revealed the first-ever drop in the white population while Americans flee rural areas and head to big cities. 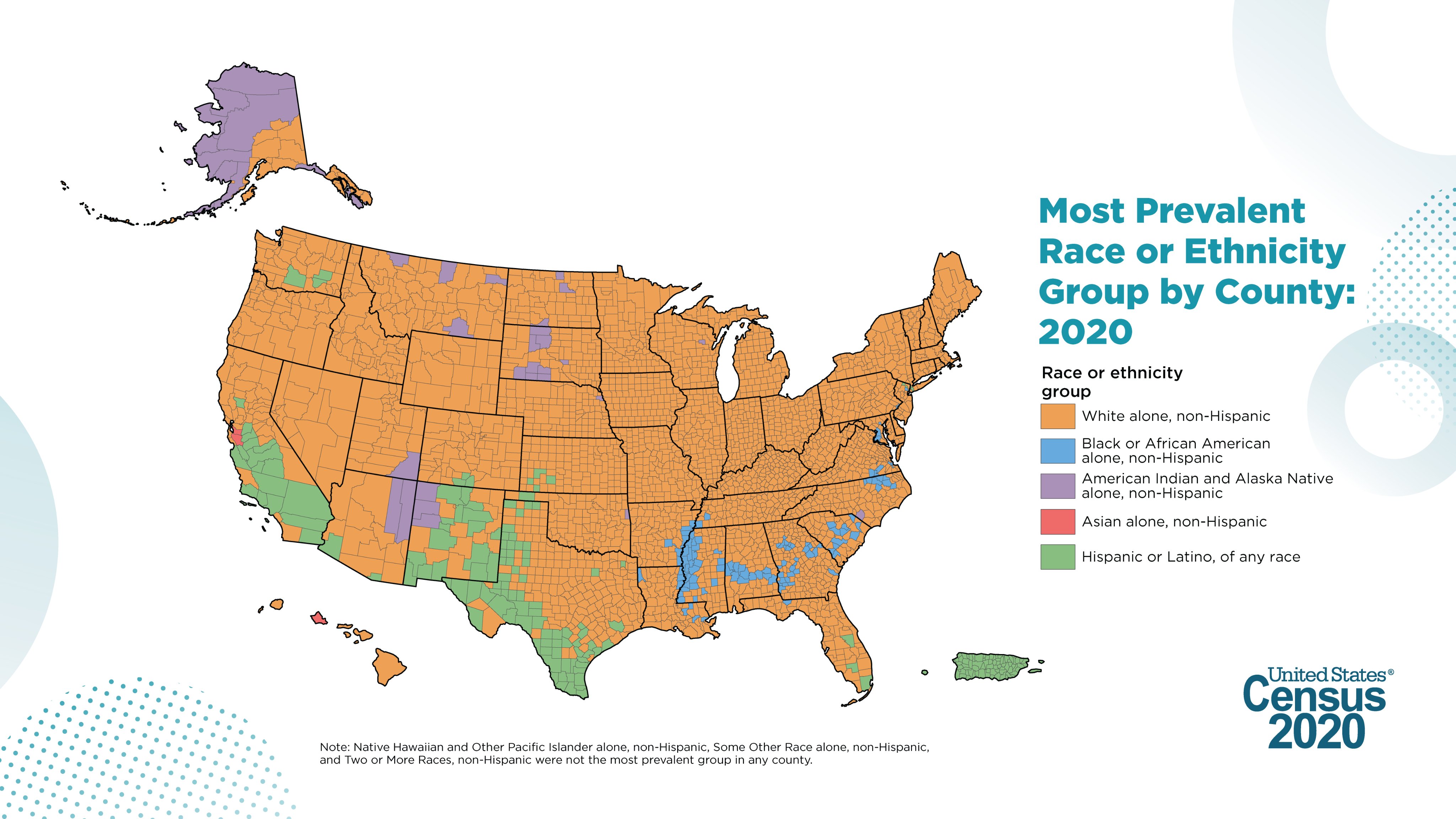 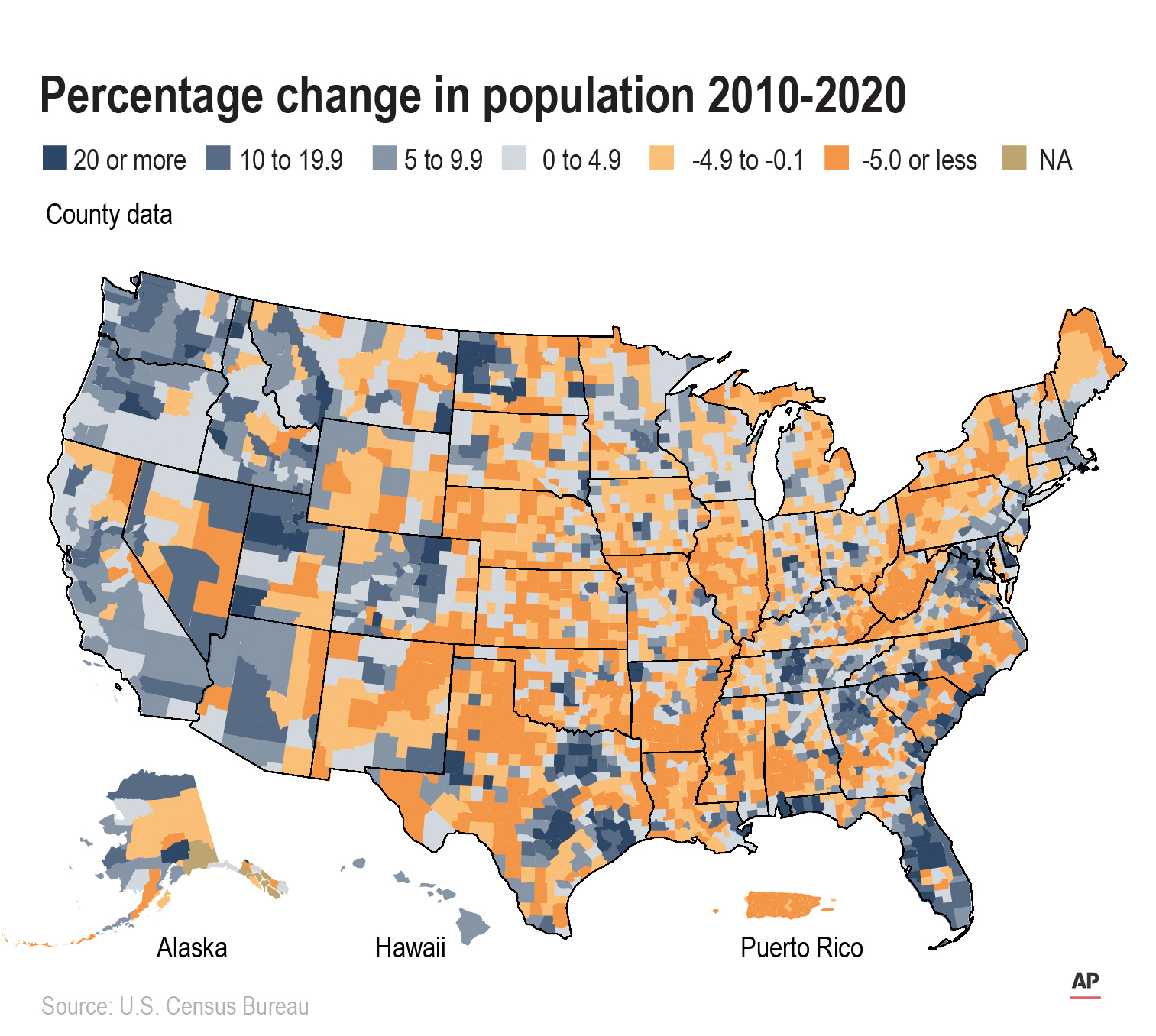 Last year's Census also logged the number of people identifying as white drop below 60 percent for the first time.

According to the data, the number of participants who identified as white dropped to 57.8 percent.

The second-largest group in the nation is people who identify as Hispanic, who make up 18 percent of the population with 62million people.

African-Americans made up 12.1 percent of the population, down from 13 percent in the 2010 Census.

The data indicates that the nation is becoming more diverse, with more people responding that they were of "some other race" than white, black, Hispanic, Native American, Asian, or Pacific Islander.

Rural areas also saw a drop in population as more and more people headed towards America's big cities in the past decade.

Most of Middle America saw a decrease in population growth and large sections of South Dakota, Nebraska, Kansas, Missouri, and Mississippi have experienced population declines.

Out of the top 10 cities, the Census data showed that eight grew at a faster rate in the past decade than they did between 2000 and 2010.

The two that round out the top 10, San Antonio and San Diego, both had slower growth rates in the past decade than in the previous one.

New York City had the largest population gains, logging 600,000 additional people since the 2010 census. That kept it in the top spot for largest US city.

NYC logged a population of more than 8.8million people, a 7.7 percent increase from 10 years prior. 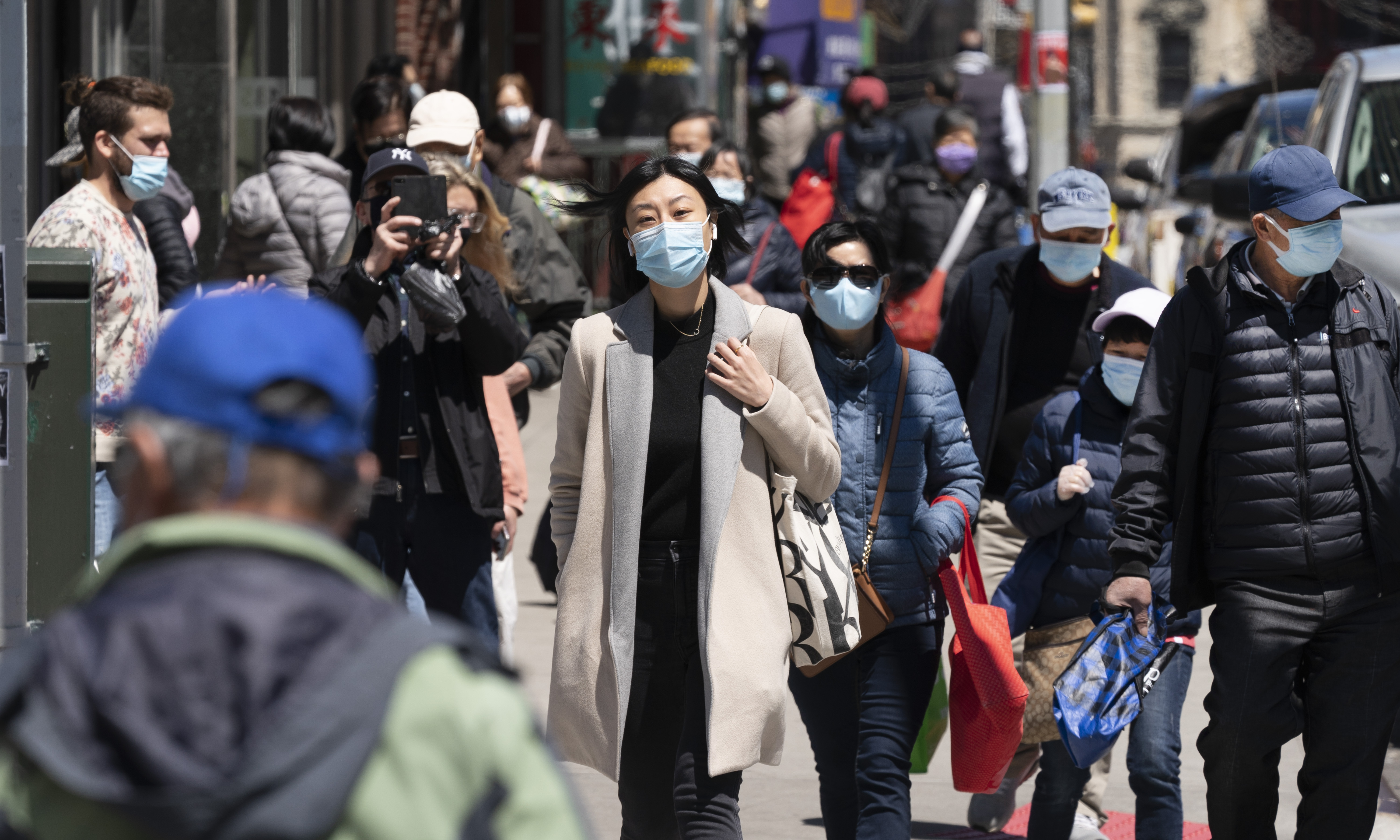 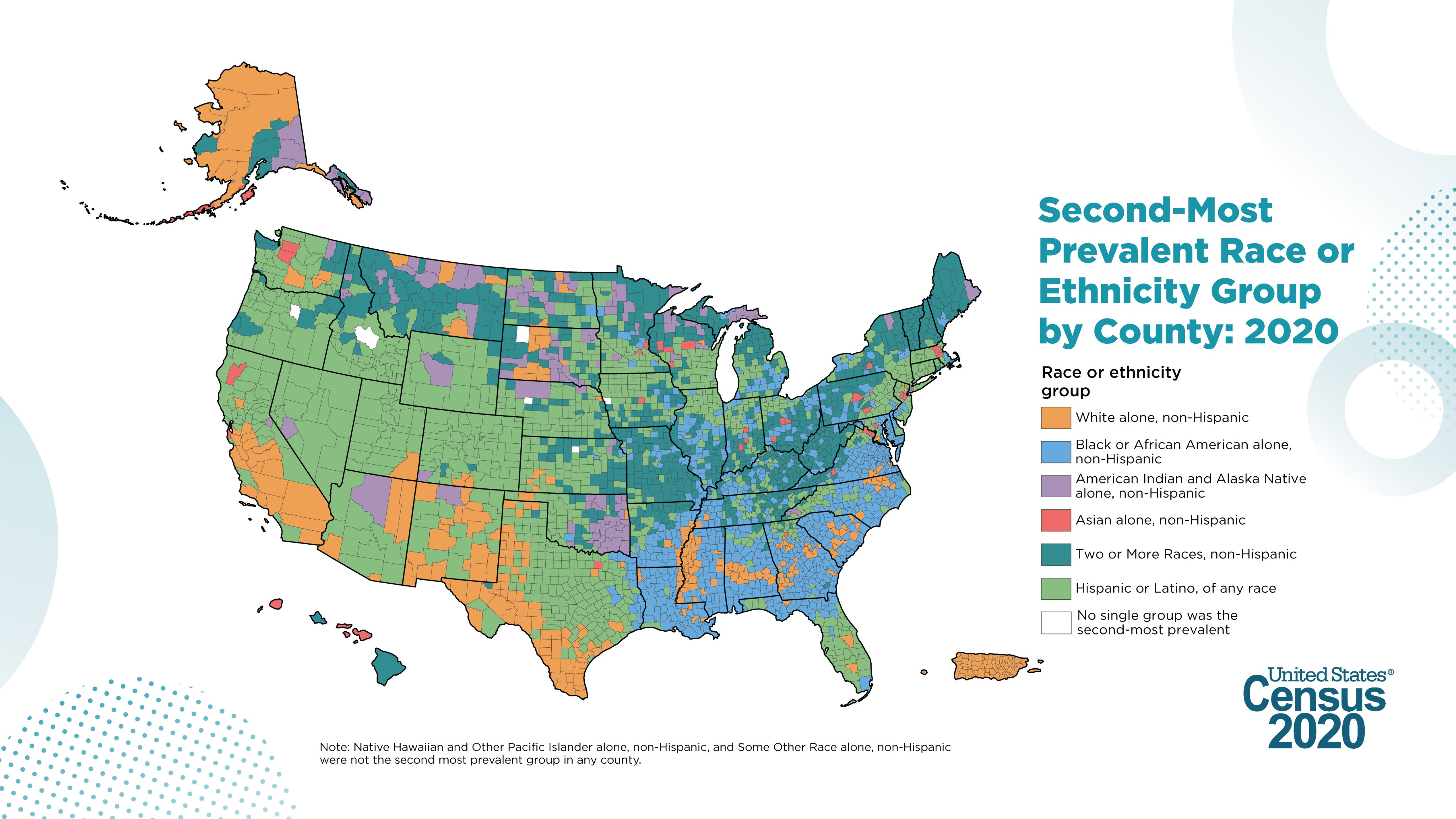