THE United States has hit another record high day for coronavirus cases as overworked hospitals convert parking garages into patient treatment areas to keep up with a deluge of cases. 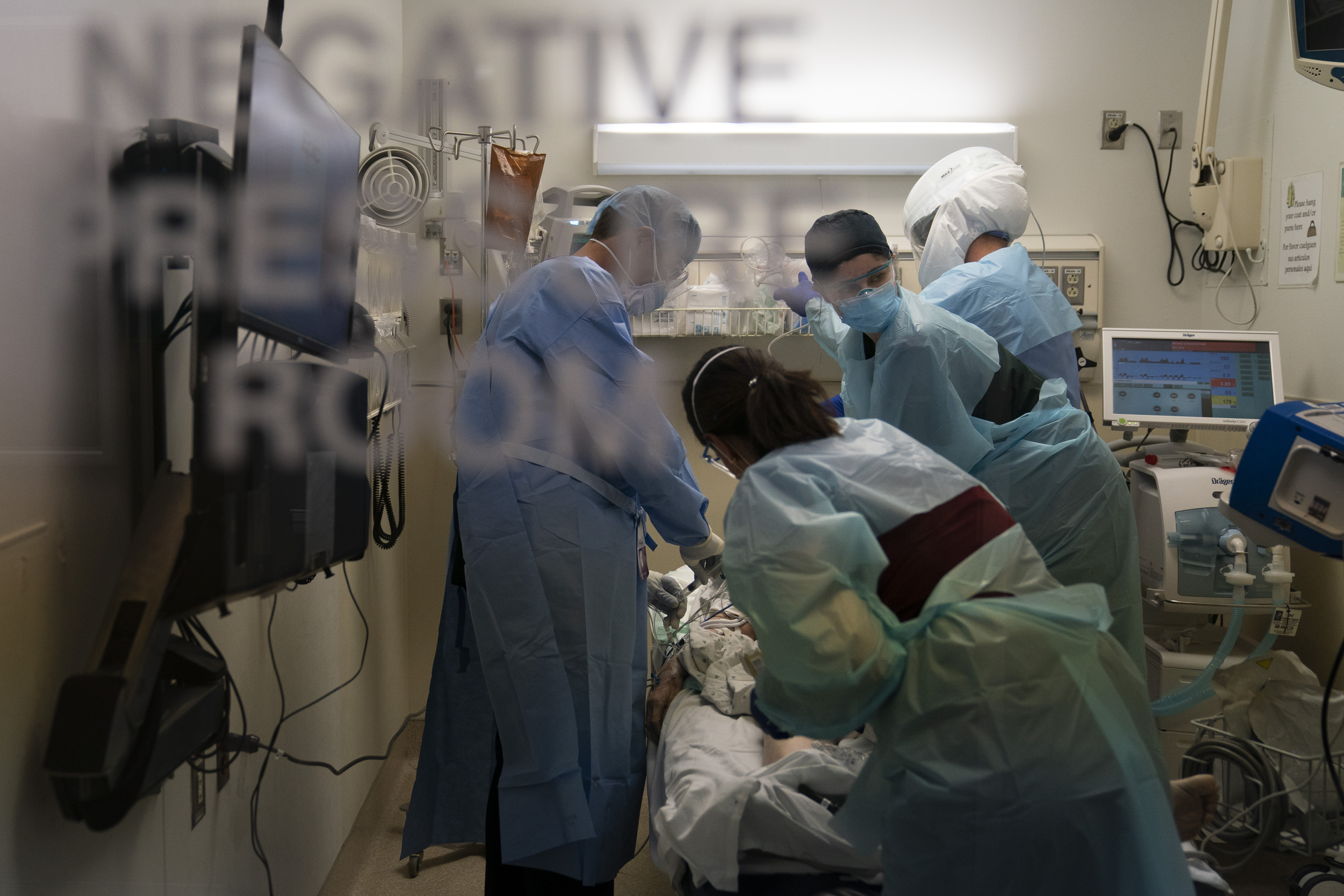 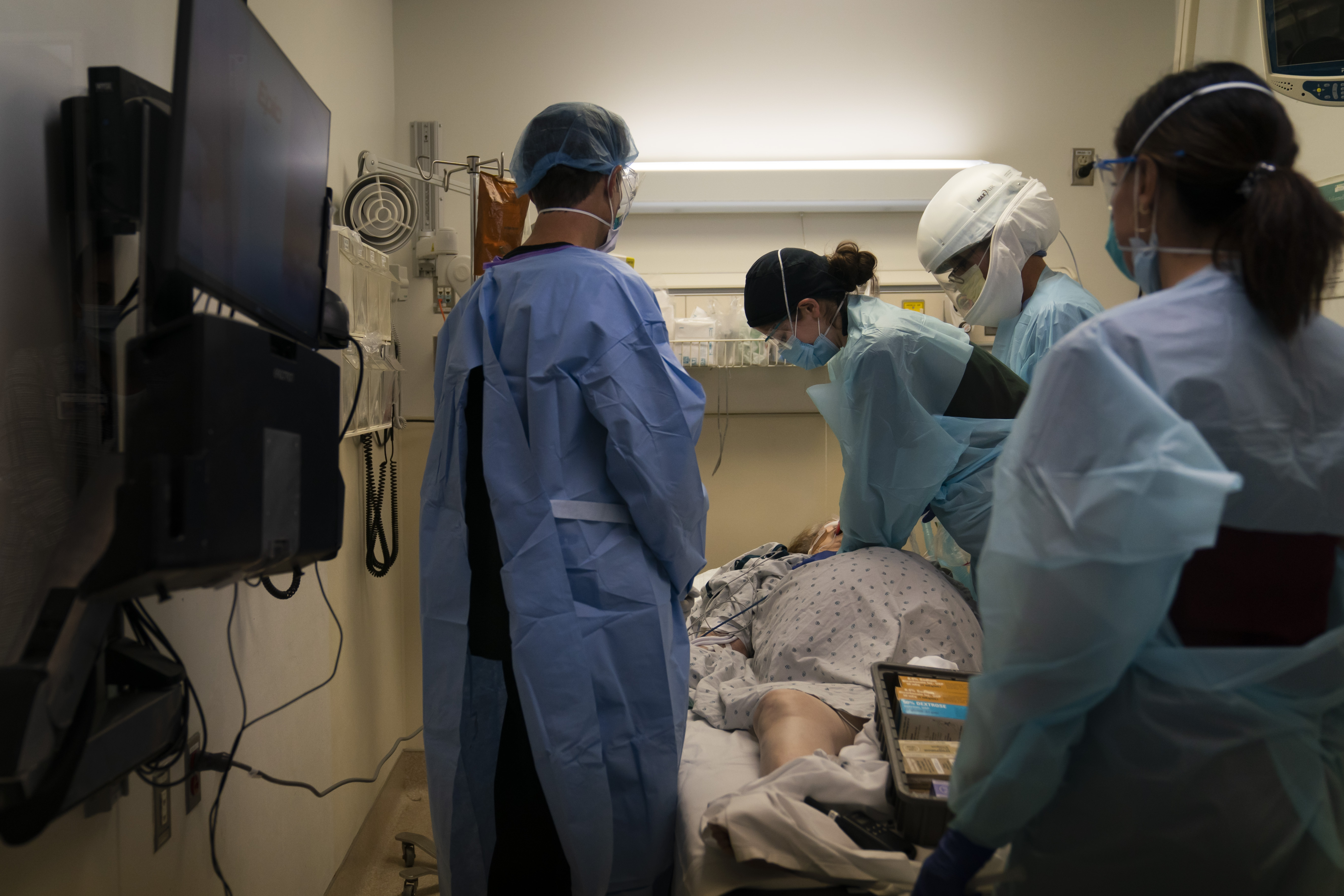 Covid-related hospitalizations surged to another high of 79,000 yesterday and cases spiked up to 170,000 across the 50 states.

The country's seven-day average stands at 1,200 daily deaths – the highest it has been in months – after skyrocketing to 1,800 deaths yesterday.

Hospitals are struggling to stay afloat nationwide, with many of them converting spaces like chapels, cafeterias, and even parking garages into treatment spaces for Covid patients.

In Nevada, some Covid patients at Renown Regional Medical Center were moved into its parking garage.

Photos of the converted garage show its Alternative Care site made from endless rows of pristinely made hospital beds covered with sheets of plastic. 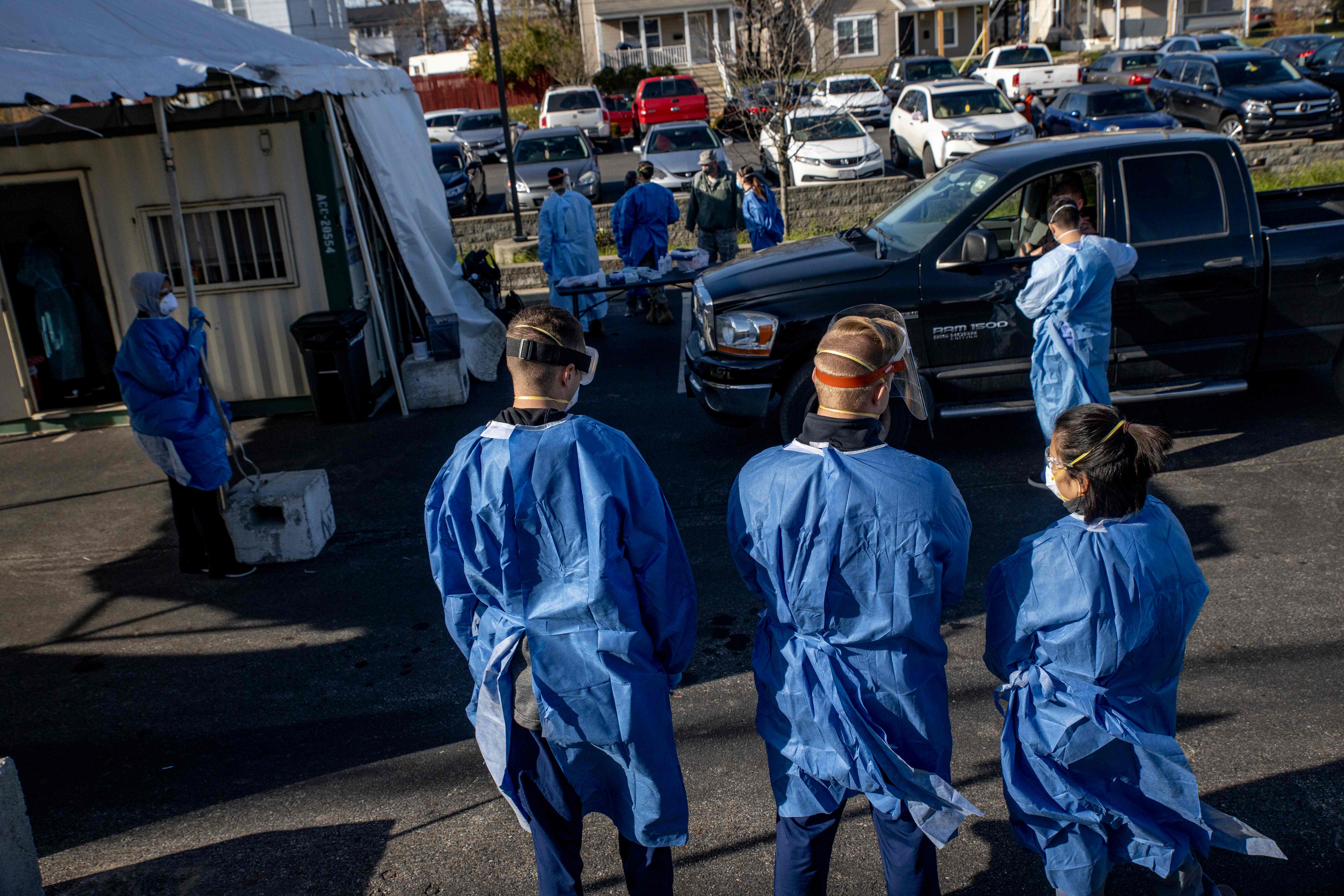 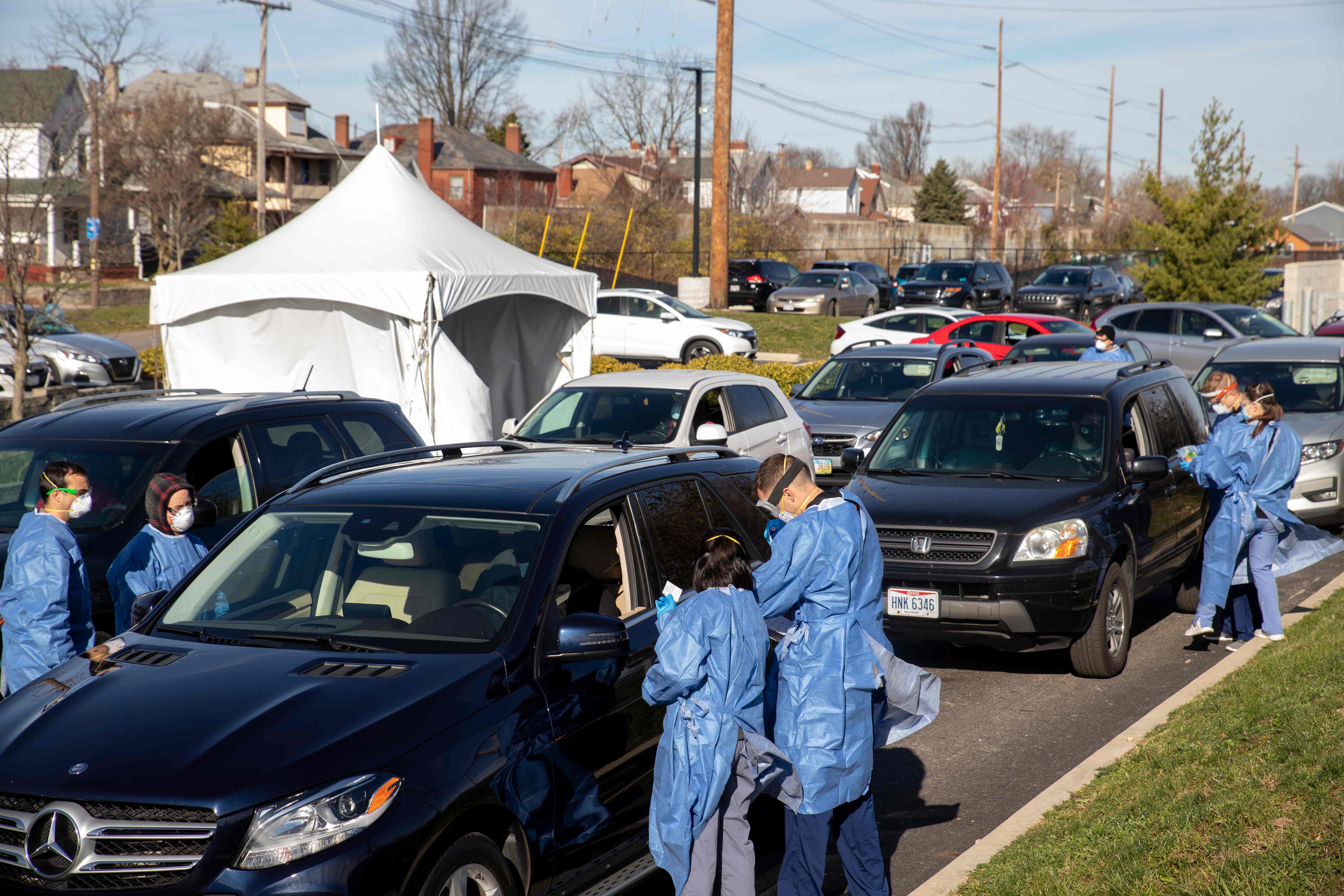 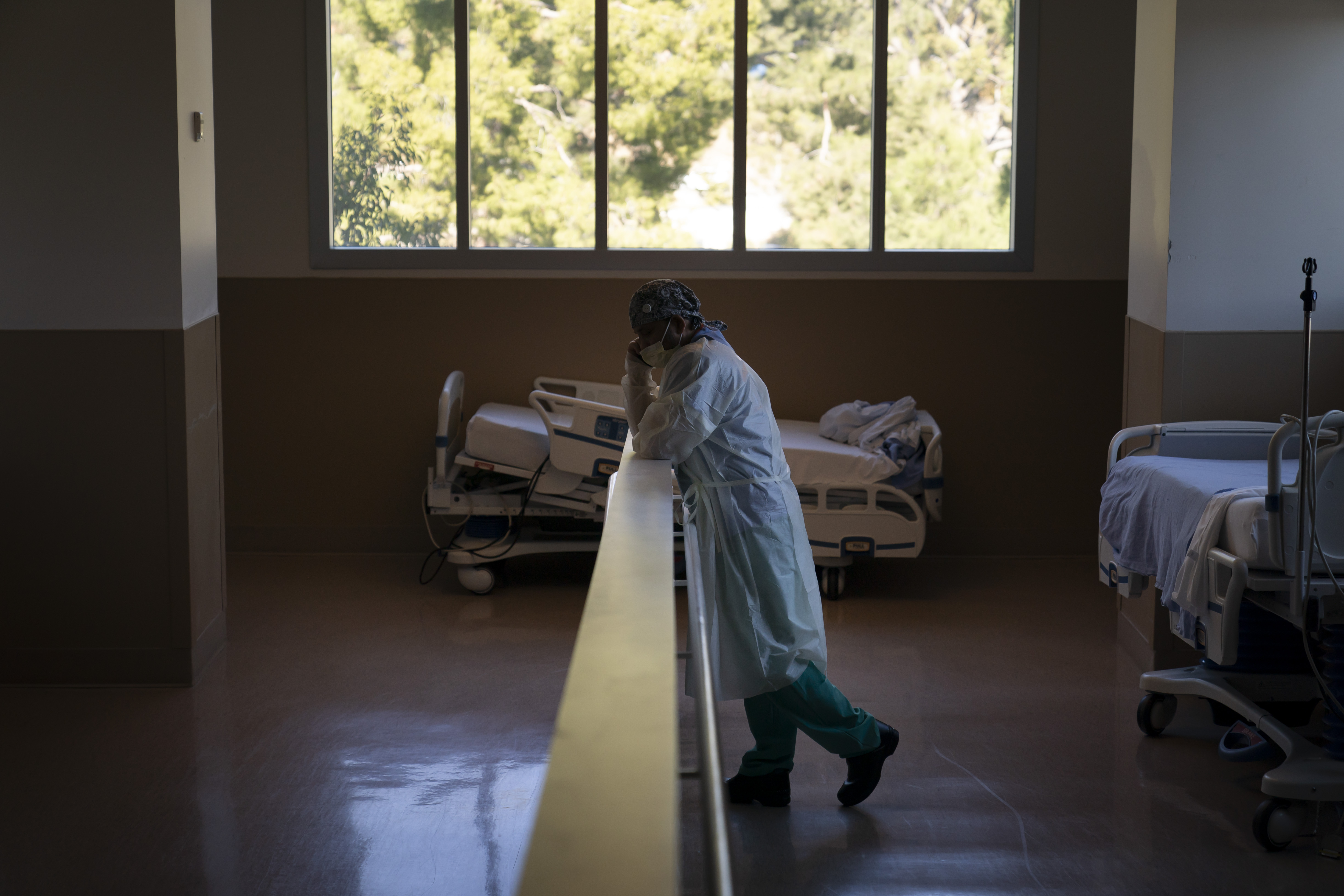 Things have reportedly become so dire that some patients are reportedly being shuffled hundreds of miles away to other states for treatment.

At least 25 states are currently reporting shortages in nurses and doctors, according to an analysis from STAT, a medical news organization.

The Centers for Disease Control and Prevention has strongly advised against Thanksgiving celebrations, warning that large indoor gatherings could make an already bad situation worse.

Officials recommended that Americans avoid traveling during the holiday next week to stop the spread as states struggle to quell infections.

But the travel recommendation is a strong recommendation, not a requirement, CDC official Henry Walke said on a call with reporters Thursday. 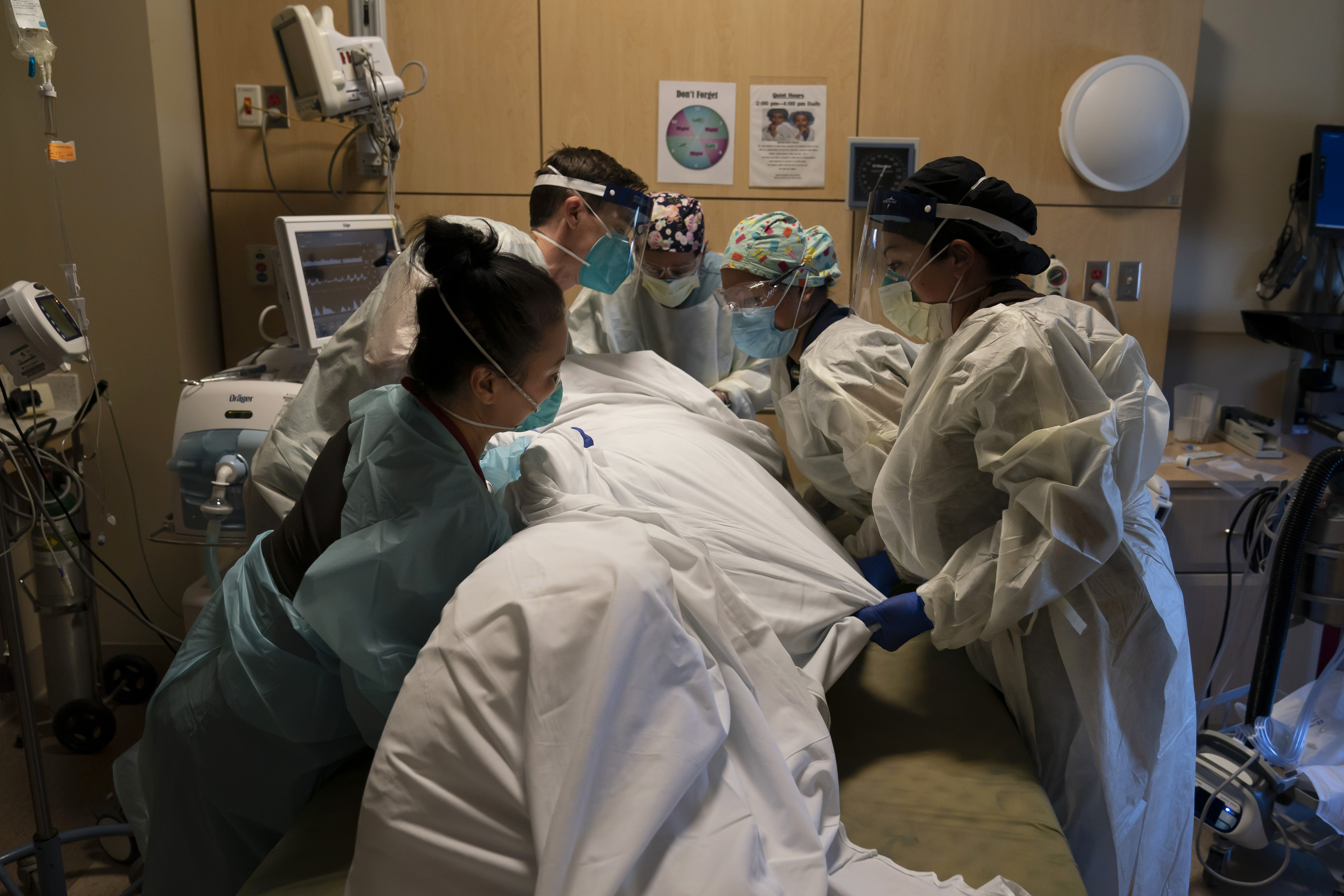 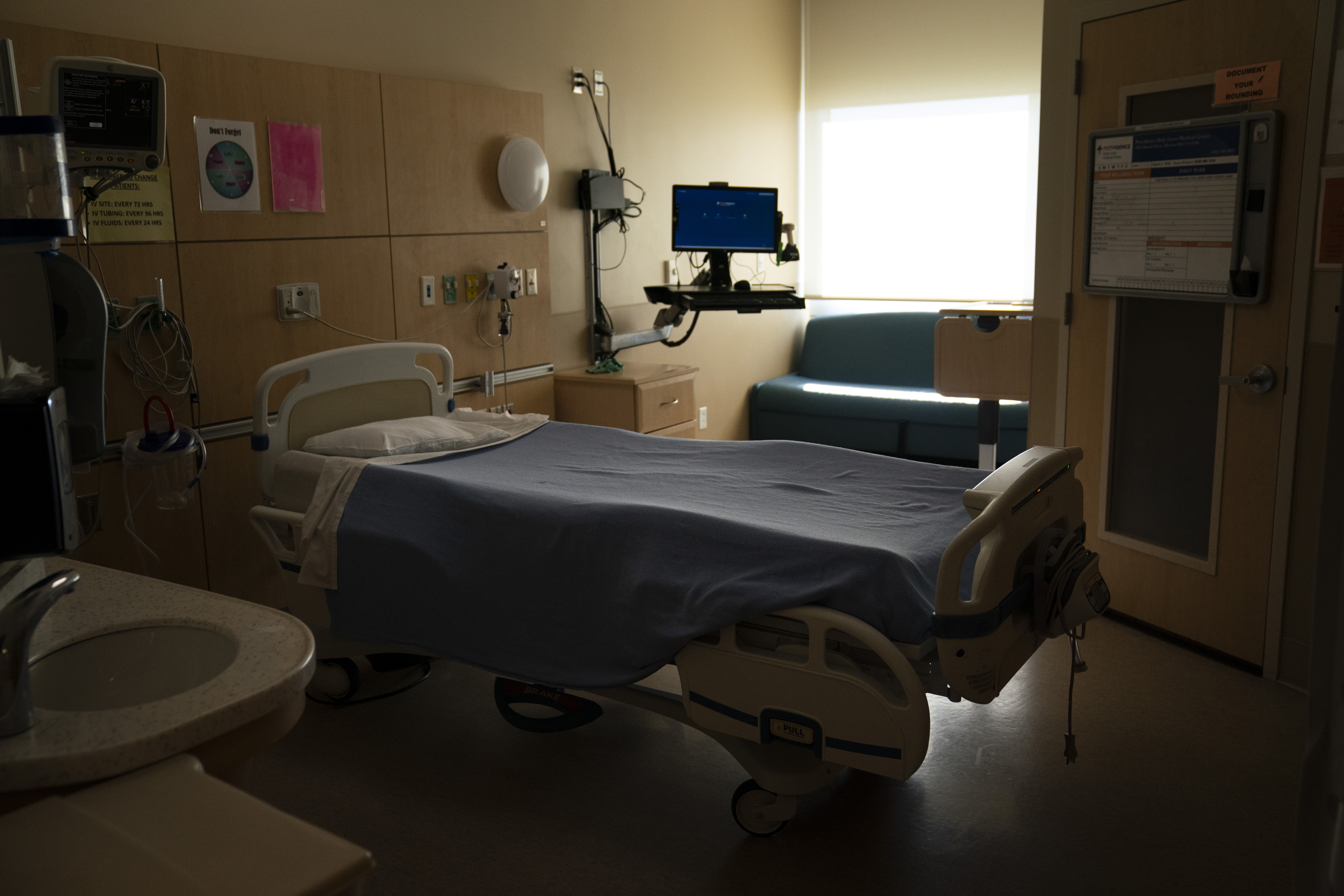 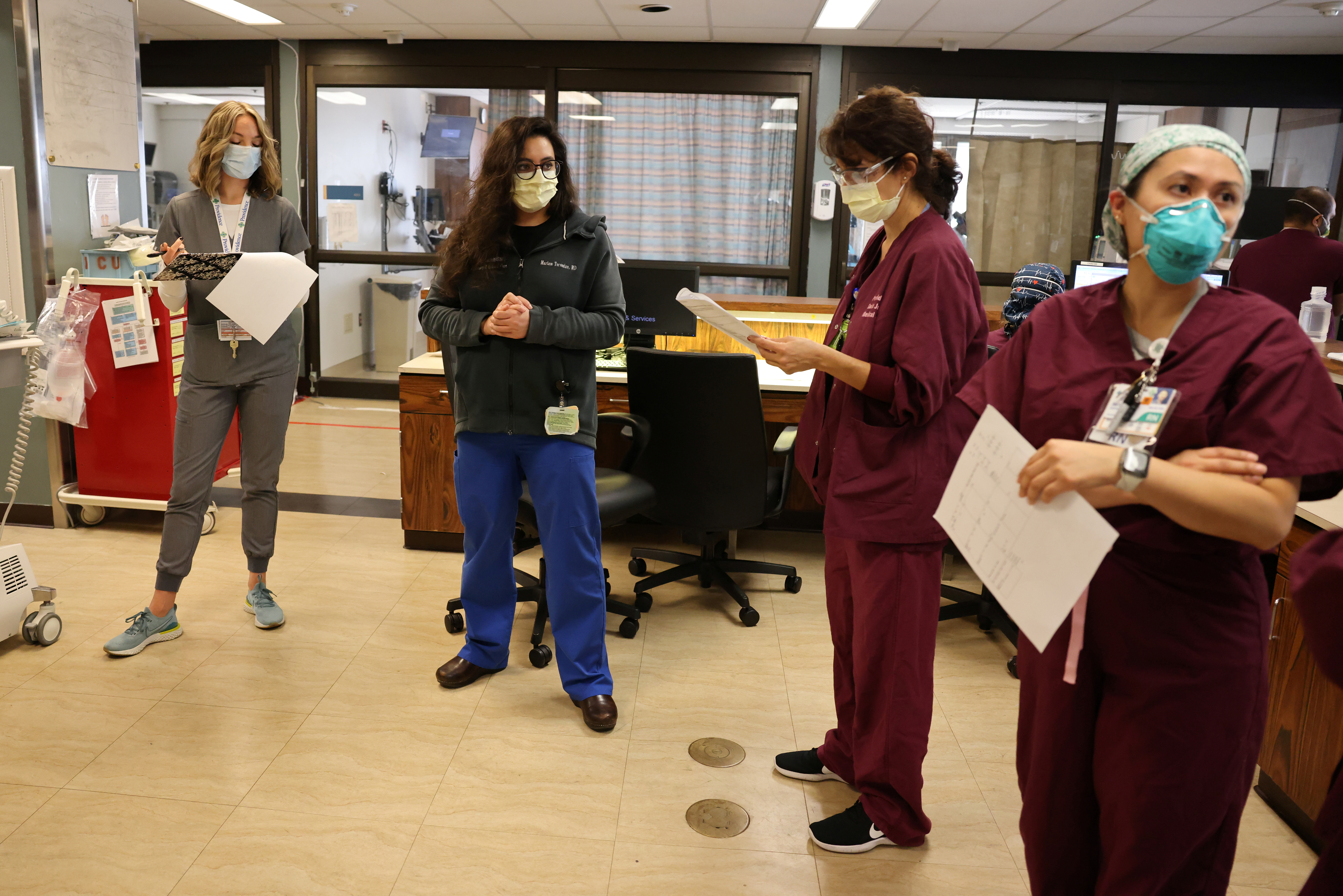 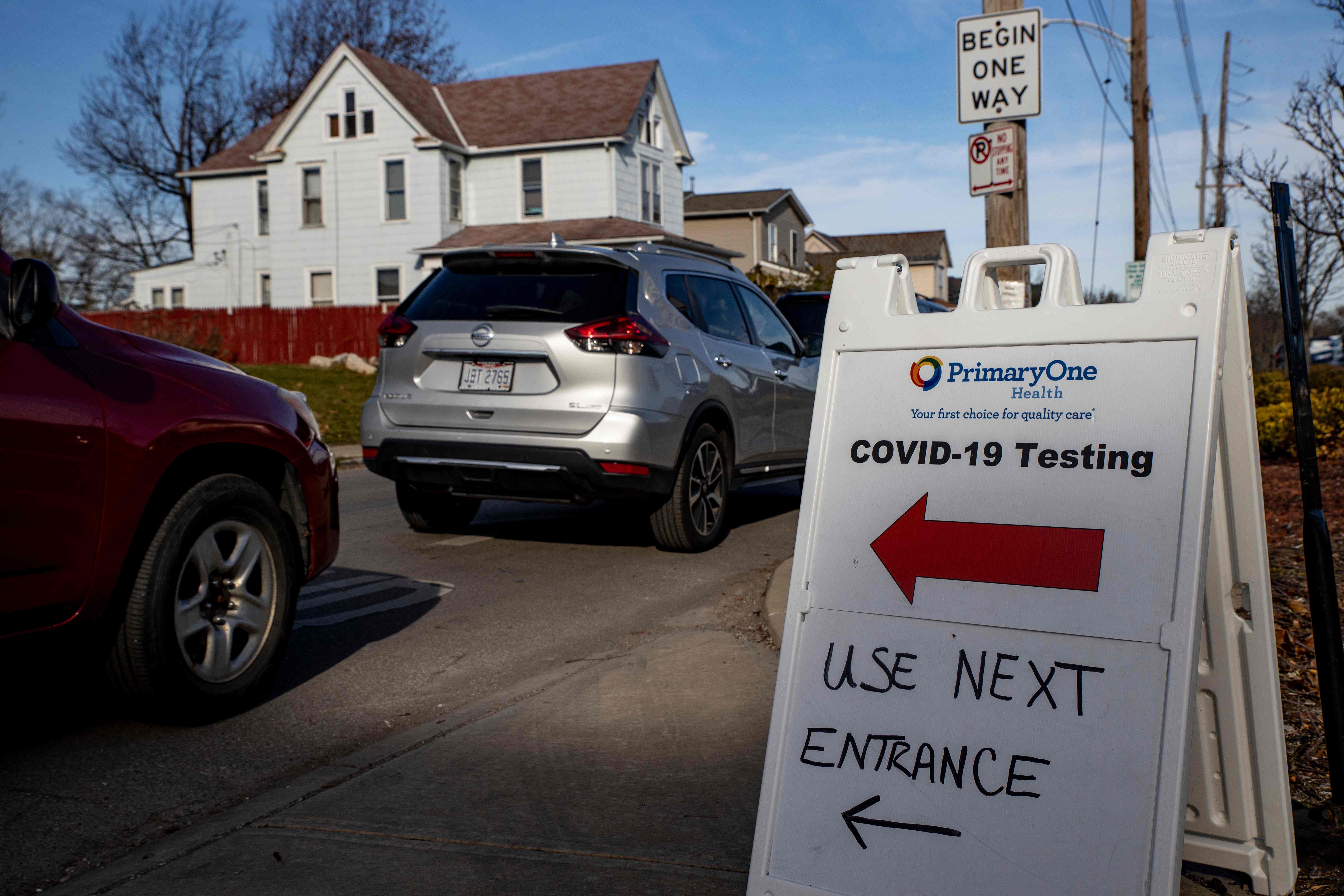 The government agency said it was making the recommendation after many states across the country have experienced a surge in coronavirus cases in recent weeks.

The news comes as long lines to get tested have reappeared across the US — a reminder that the nation's testing system remains unable to keep pace with the virus.

The delays are happening as the country braced for winter weather, flu season and holiday travel, all of which are expected to amplify a US outbreak that has already swelled past 250,000 deaths. 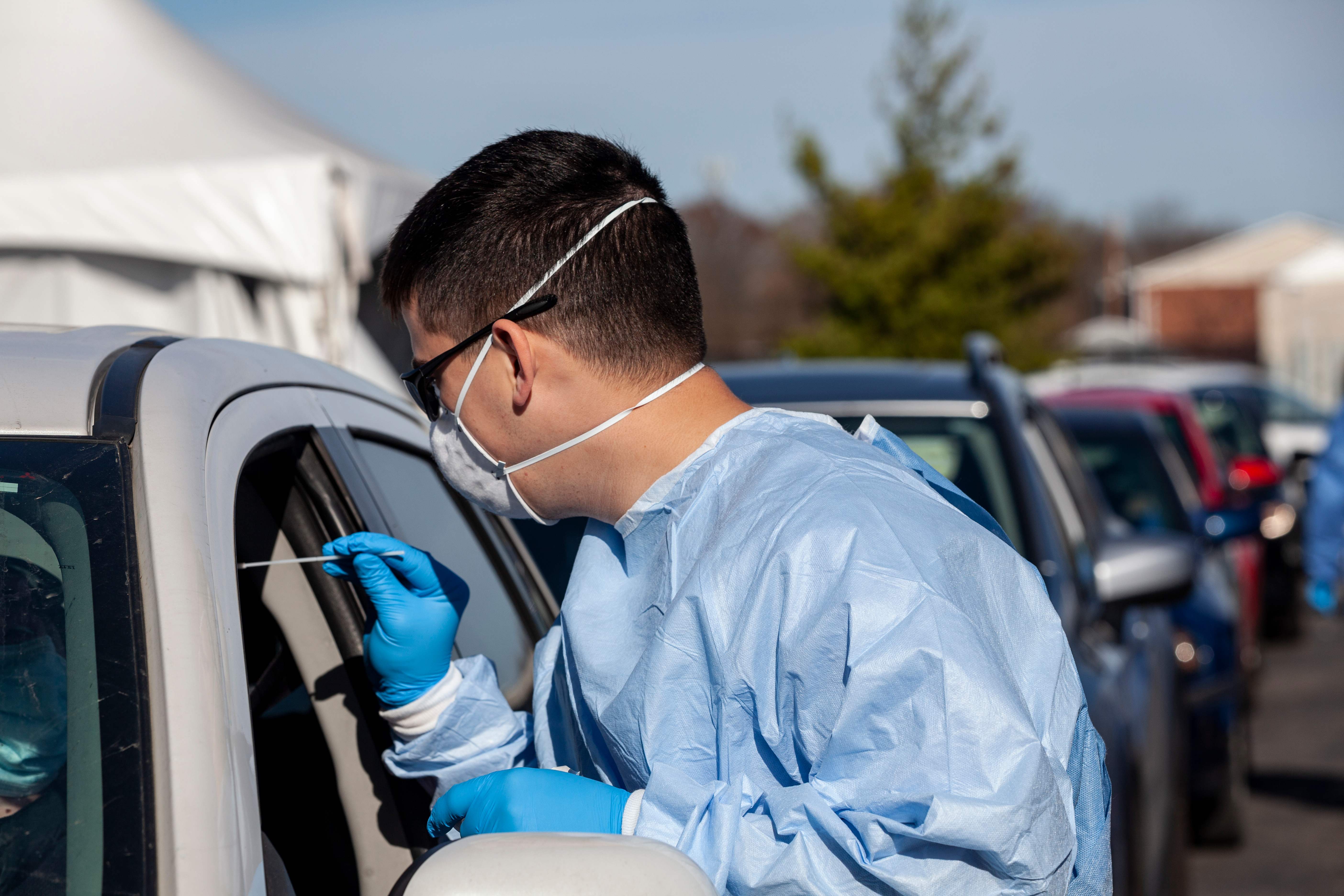