US MILITARY documents have been released showing how a warship was shadowed by two "ball of light" UFOs deepening the mystery around the case.

Assault ship USS Kearsarge is latest vessel to have reportedly had a UFO encounter as the US military opens up about the mysterious phenomena. 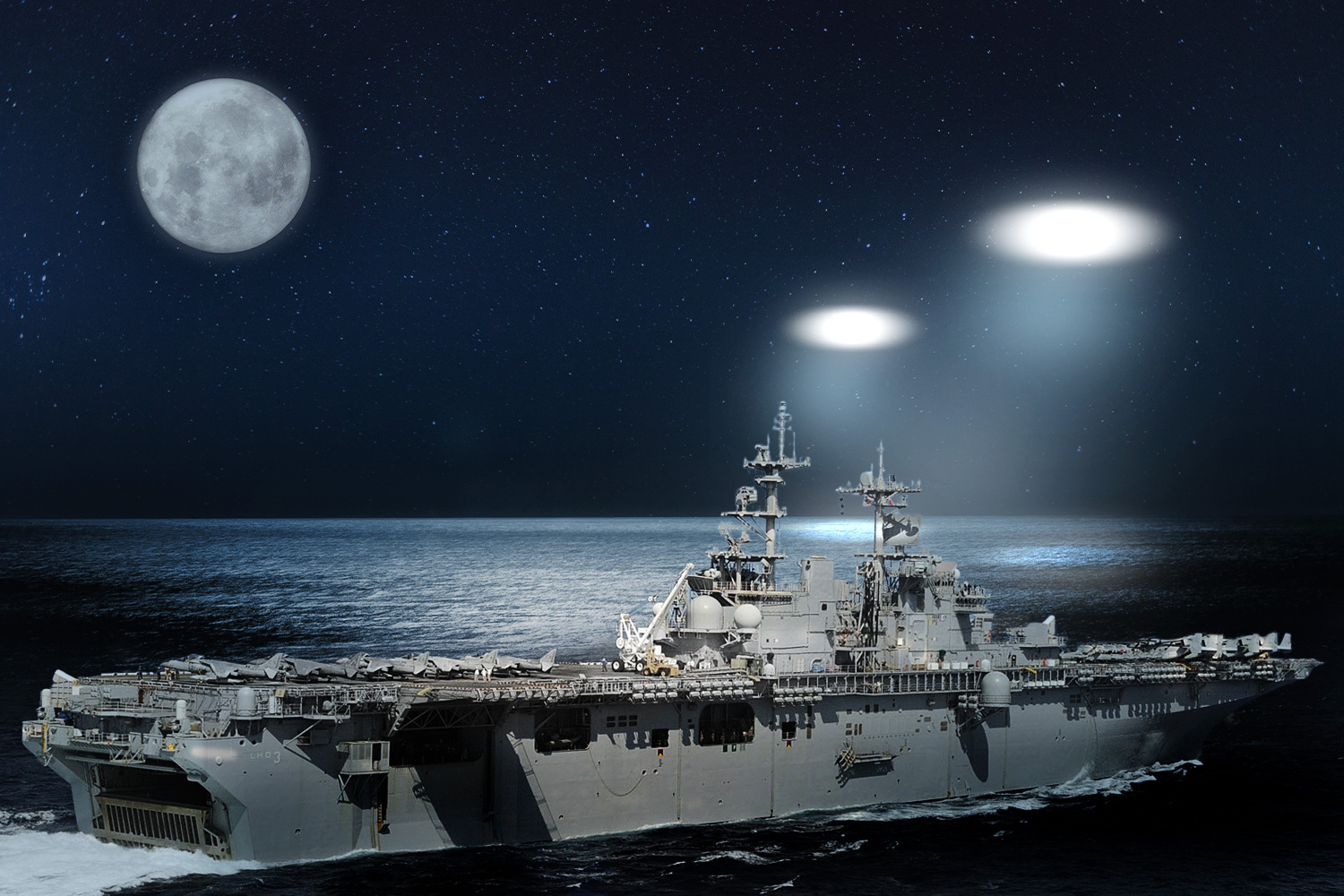 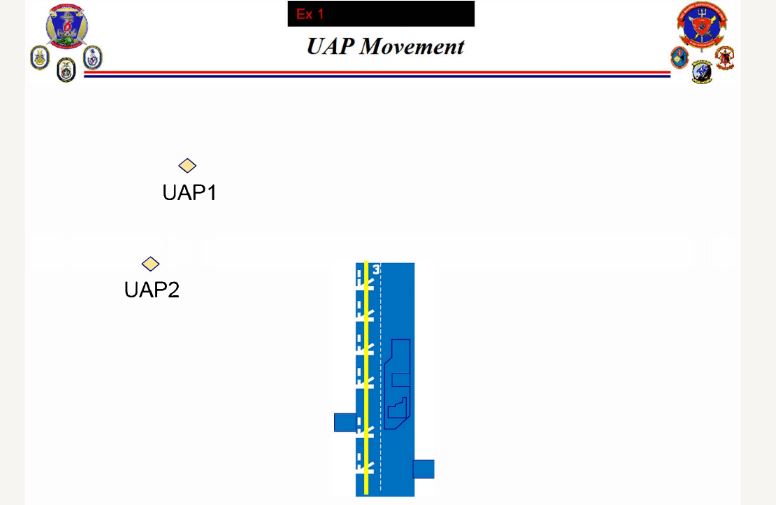 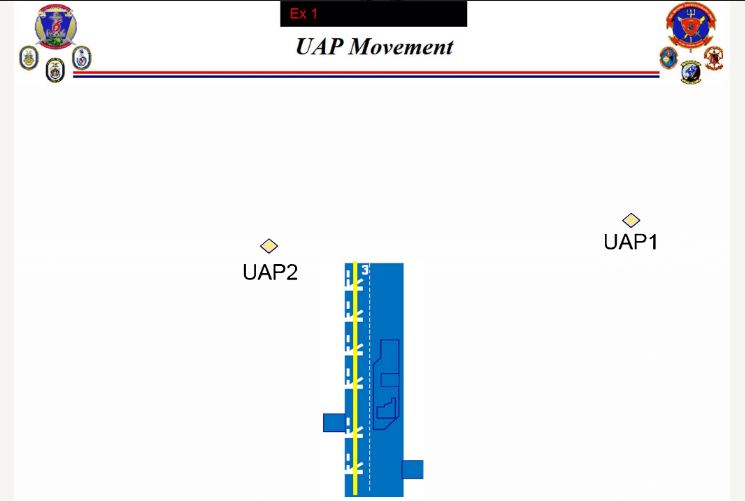 Documentary filmmaker Dave C. Beaty – who produced 2019 film The Nimitz Encounters about the famous 2004 US Navy encounter with the "Tic Tac" object – revealed the reported sighting from October 2021.

Now new documents have been obtained by UFO investigator Kyle Warfel and shared with The Sun Online.

The documents show how the pair of were first spotted on the port side of the vessel, then moved towards before one then peeled off towards the starboard side of ship’s bow.

Maps showing the encounter were produced by the 22nd Marine Expeditionary Unit as included within the powerpoint presentation.

It also details how the UFOs appear to have been observed by an Light Marine Air Defense Integrated System (LMADIS) – which was positioned at the bow of the ship.

The system is designed to identify and offer "soft kill" solutions against enemy drones.

However, its believed the system was ineffective against the UAPs.

Photos and video grabs are also once believed to have been in the documents – but they have all be redacted with huge black blocks. 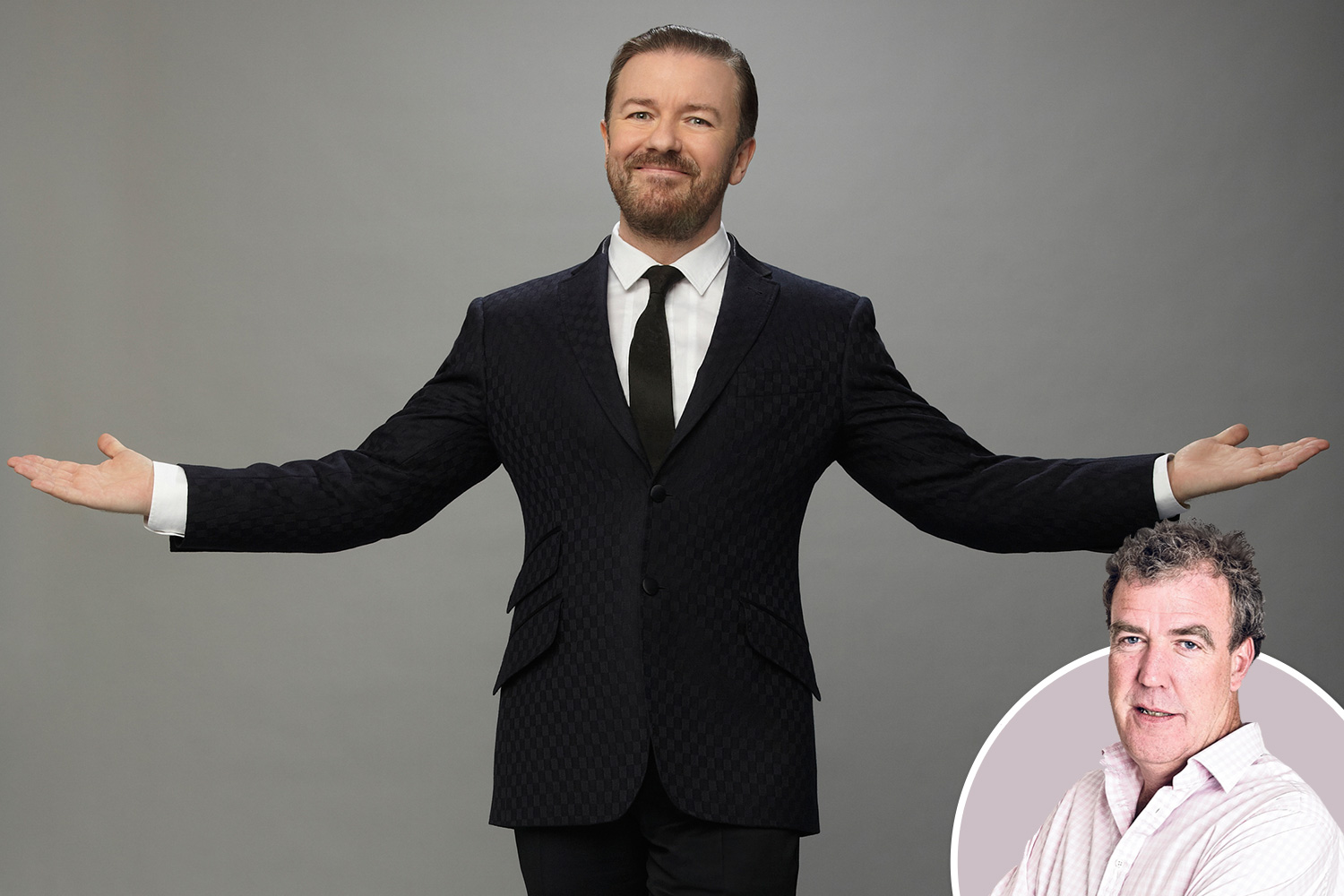 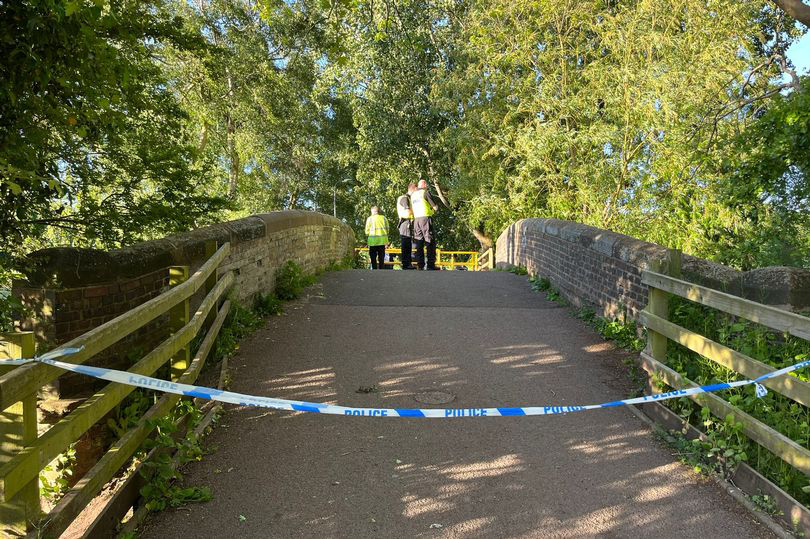 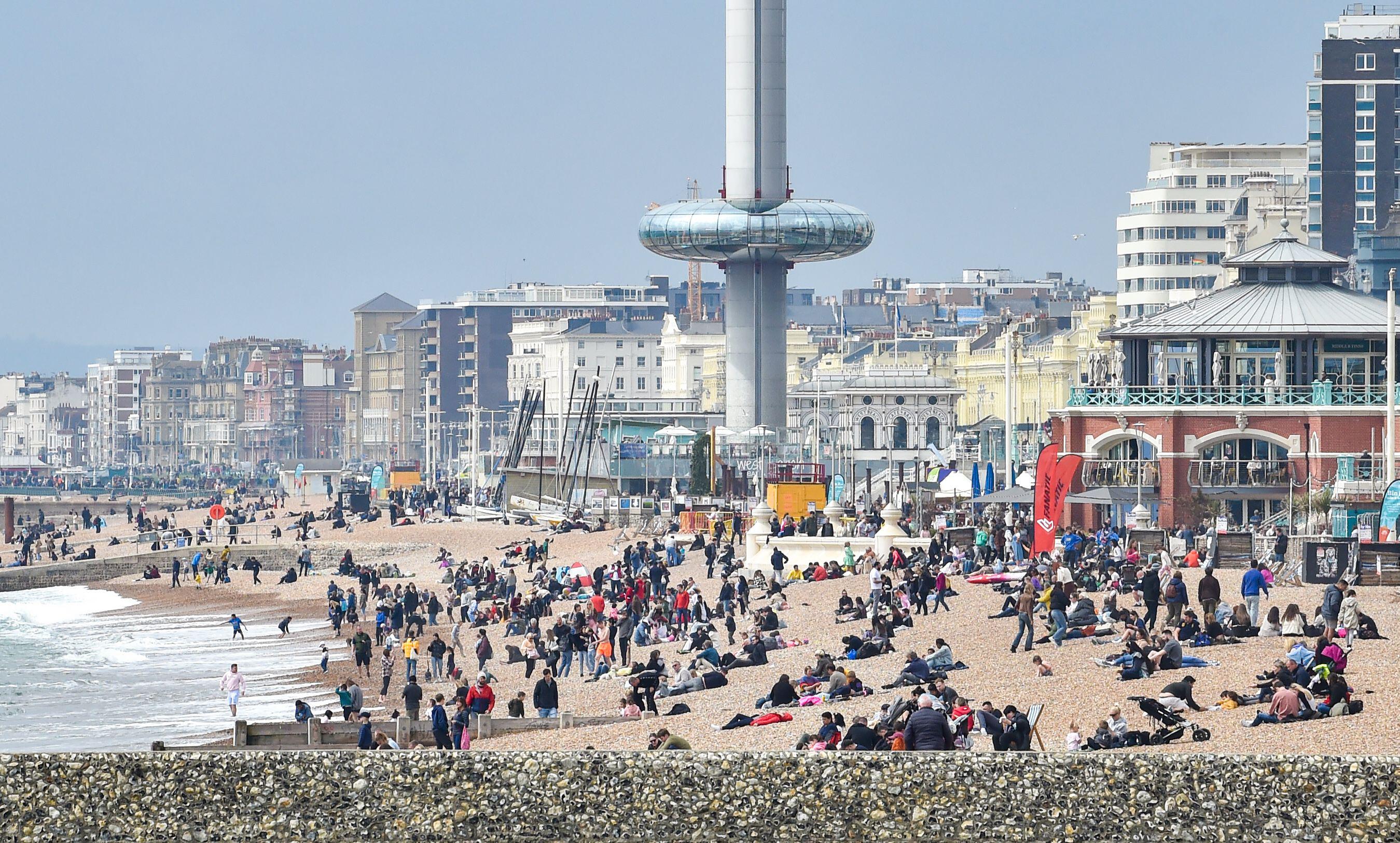 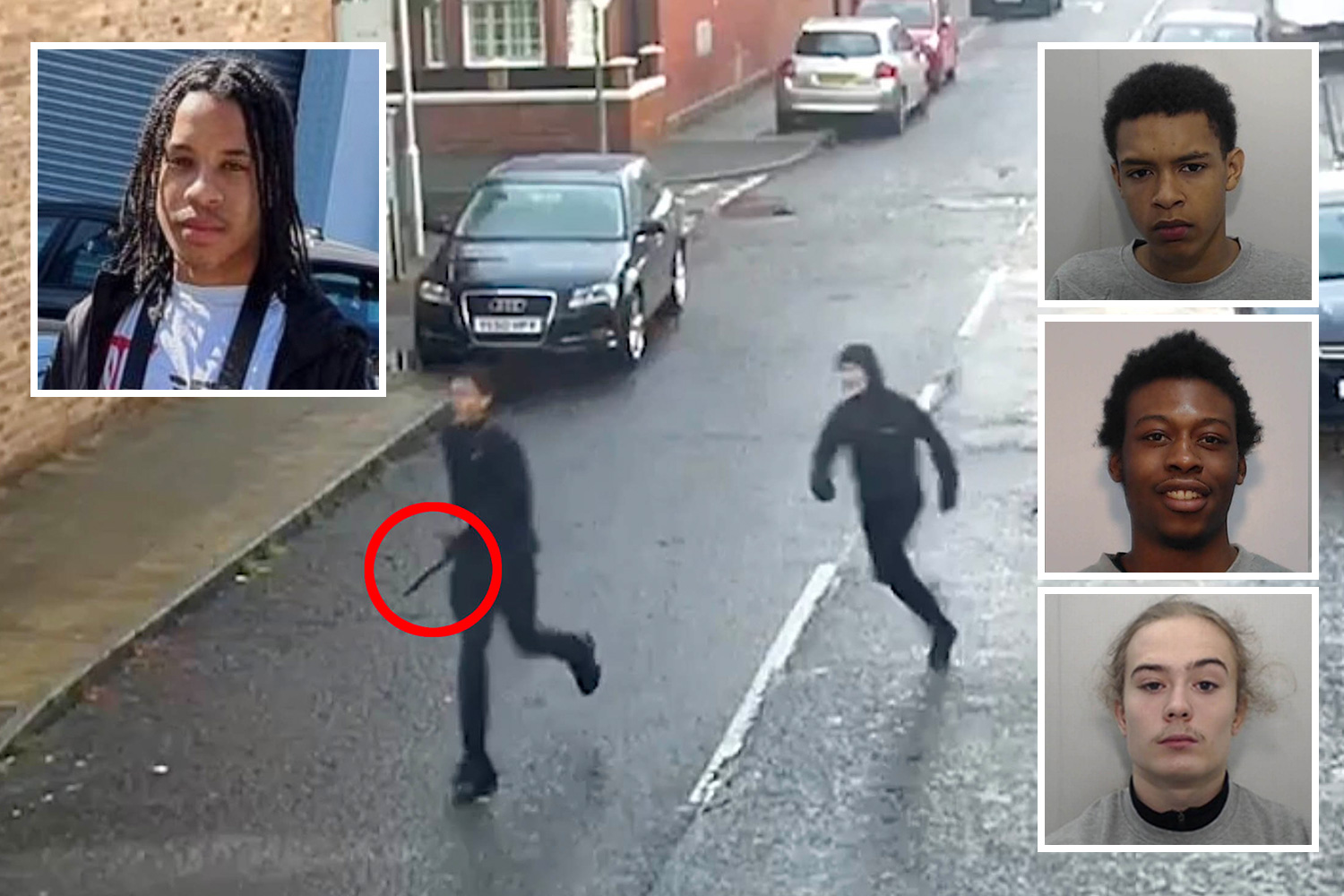 My son, 16, was stabbed to death by sick thugs – they LAUGHED in court

And the presentation ends simply with the slide, "questions?".

The documents confirms the incident aboard the USS Kearsarge amid deepens ongoing mystery around the sighting.

Mr Beaty told The Sun Online when he originally attempted to the obtain the documents from the US Marines he was told "not records found".

It was only when Mr Warfel filed his own freedom of information request that these documents have come into the light.

Footage is also said to have been filmed by crew aboard the USS Kearsarge of the strange encounter – but it is has now been locked away and marked as classified.

The two objects are said to have lurked near the 40,500 ton amphibious assault ship for several nights while it was on a training exercise off the east coast of the US.

The phenomena – described by sources familiar with the encounter as odd and menacing "balls of light" – are said to have been following around half a mile behind the ship and around 200 feet above the ocean.

Mr Beaty was contacted by a now retired US Marines officer named only as "Mark" regarding the strange episode.

USS Kearsarge had been training at the time ahead of an overseas deployment – including with systems designed to take down enemy drones. 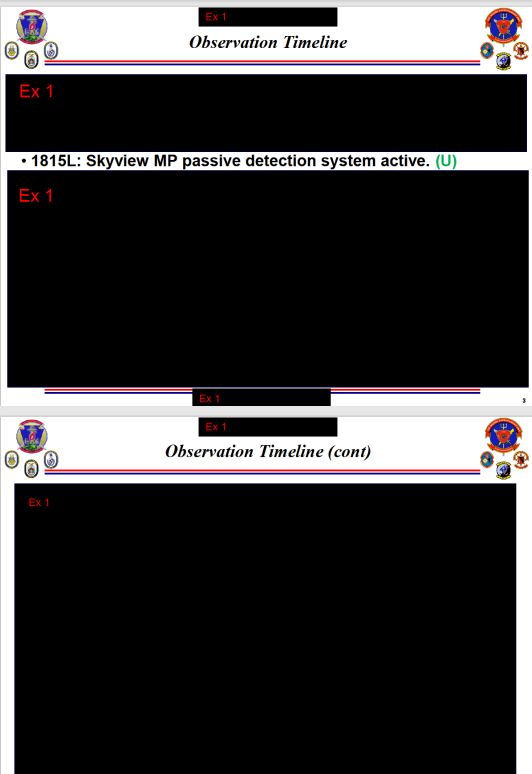 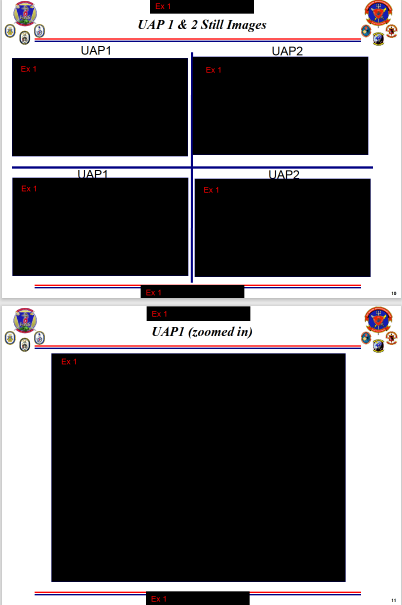 Pictures from the ship's public Facebook page reveal they had these capabilities on board at the time of the alleged encounter.

The objects are said to have been spotted by the deck watch at night – who could not gain thermal targeting lock on them.

It is understood the incident was recorded on video by the crew – but this footage has not yet been released.

Marines onboard are said to have believed at first the unexplained objects were part of a surprise training exercise for the new anti-drone weapons.

However, they discovered the countermeasures did not disrupt the objects – which were doing swooping manoeuvres as they followed the ship.

Mark told Mr Beaty that the USS Kearsarge radioed command about the objects and were informed the objects were "not ours".

The documentarian is now attempting a deeper dive into the event which is the latest UFO incident reported to have been encountered by the US Navy.

Mr Beaty previously revealed deck logs that confirmed a UFO encounter by the USS Kidd – when the destroyer swarmed by at least four unexplained objects in July 2019.

And there has been a step change in recent years, after a the infamous trio of US Navy UFO videos, the "Gimbal", "Go Fast", and "Tic Tac".

The footage stunned the world and remains unexplained – and sparking a new, more mainstream, interest in UFOs. 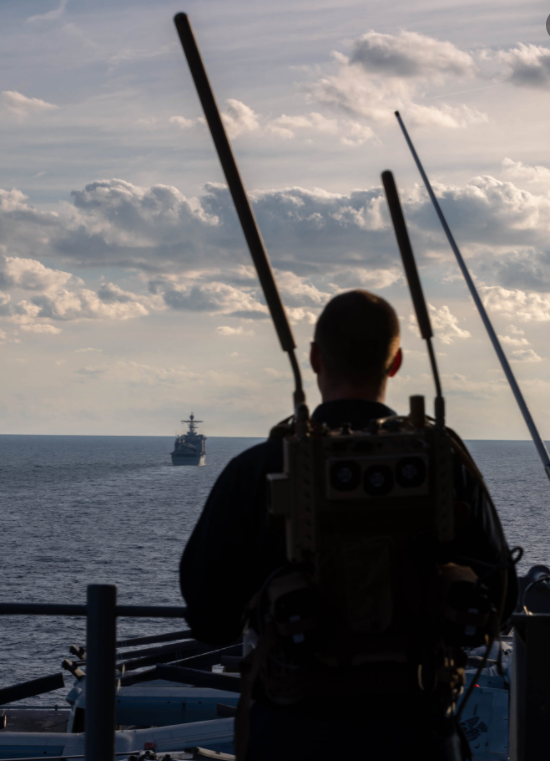 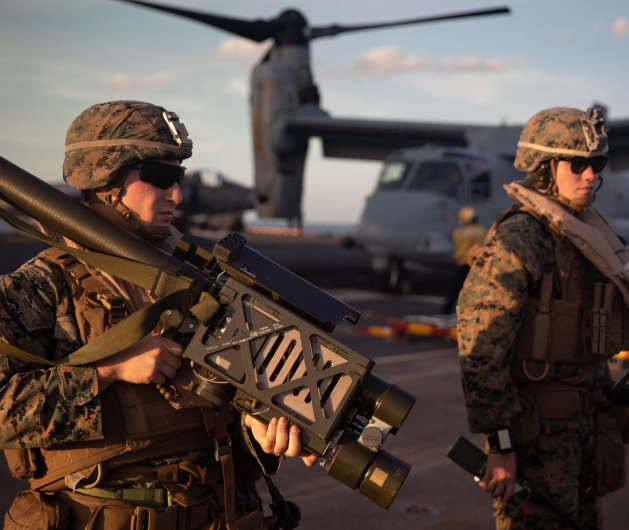 US officials have now set up a new office in the Pentagon – putting an official reporting structure in place for UFO encounters for the first time in decades.

It came after a landmark report on the subject was released last summer – confirming dozens of unexplained encounters, now more commonly referred to as Unidentified Aerial Phenomena (UAPs).

Defence insiders, intelligence officials, senators and former presidents have all gone on record admitting there is unexplained something in the skies.

He added the stigma around reporting these strange events is now breaking down.

The documentarian also called for further transparency from the military on the topic. 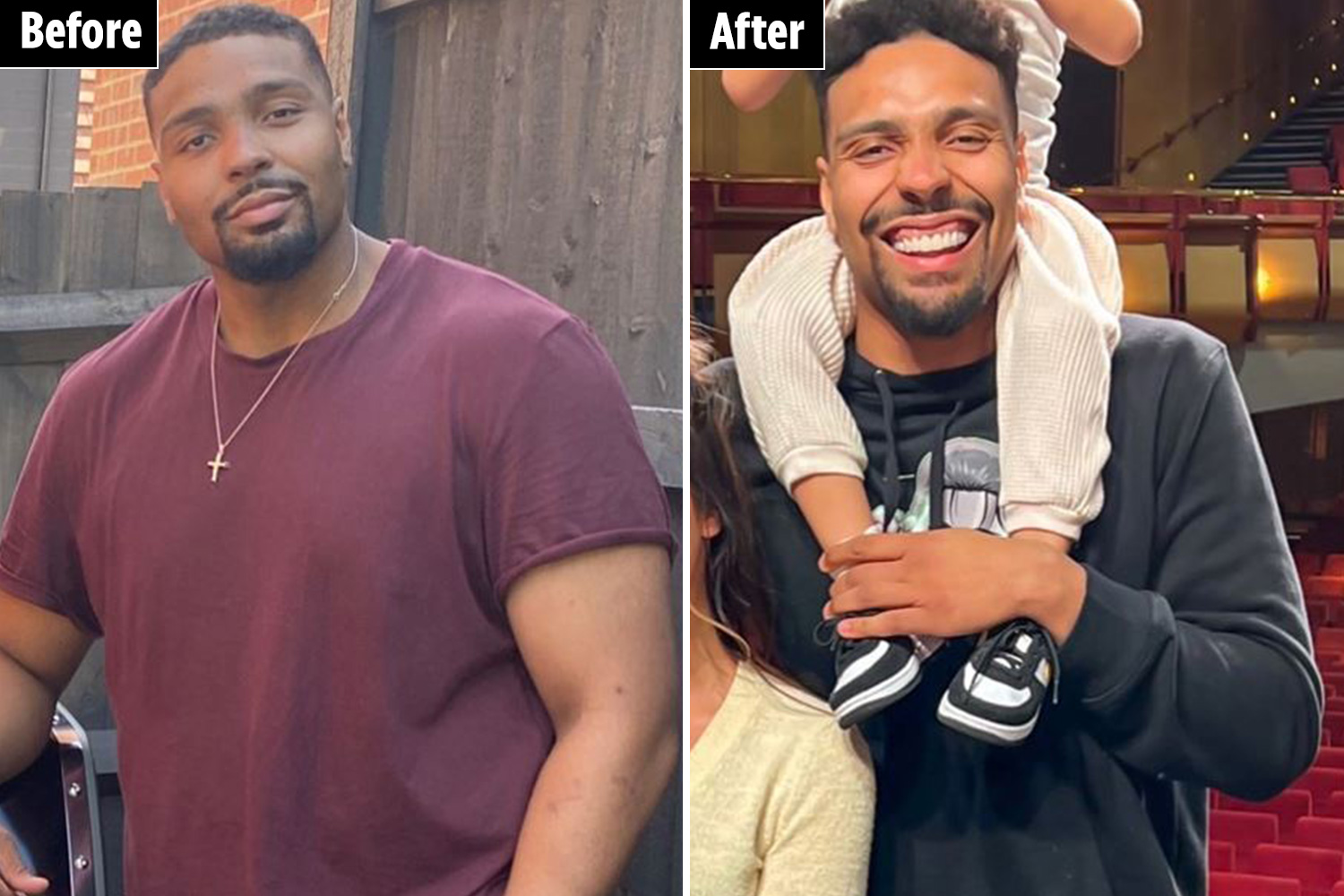 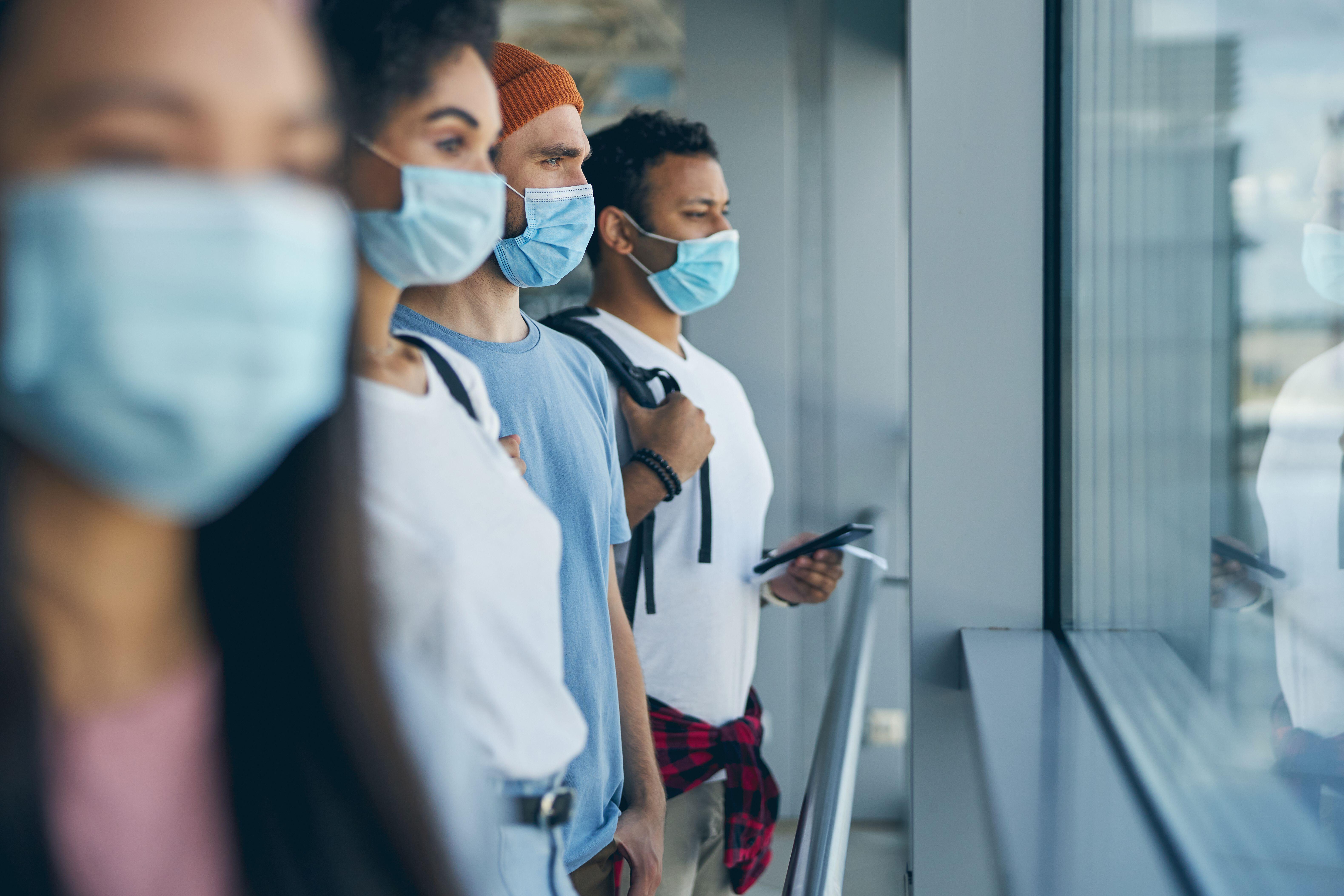 And it comes after Congressmen held a landmark hearing on the subject for the first time in 50 years on Capitol Hill.

US intelligence chiefs admitted there are objects in the sky which cannot be explained – with 400 sightings and 11 near misses.