The Wall Street Journal reported on Sunday that Rostec – who train Venezuelan troops and offer advice on weapons contracts – cut their numbers to just a few dozen as crisis grips the nation. While there were up to 1000 staff in Caracas, the report goes on to say that a loss of trust in Venezuelan leader Nicolas Maduro was a key factor in the mass withdrawal. However, in response to the article, Russian ambassador to Venezuela Vladimir Zaemsky told Russian news outlet Sputnik: “This is another piece of ‘news’ which has absolutely nothing to do with reality.

“Work is being carried out in accordance with existing obligations, and there is no talk of any cuts.”

His words were echoed by the defence contractor, who hit out at the reports for overestimating the number of Rostec staff currently in Venezuela.

A statement reads: “The Wall Street journal overestimated the numbers of Rostec staff in Venezuela by dozens [of] times. The composition of our presence there remains unchanged for many years. 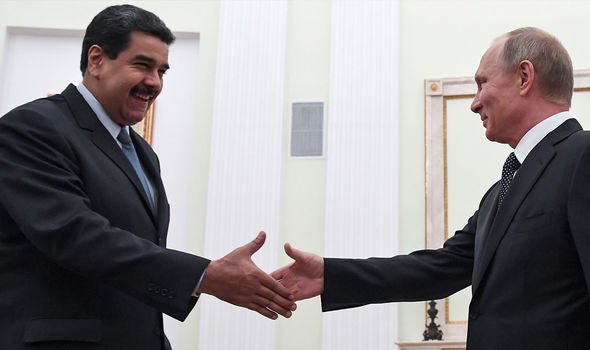 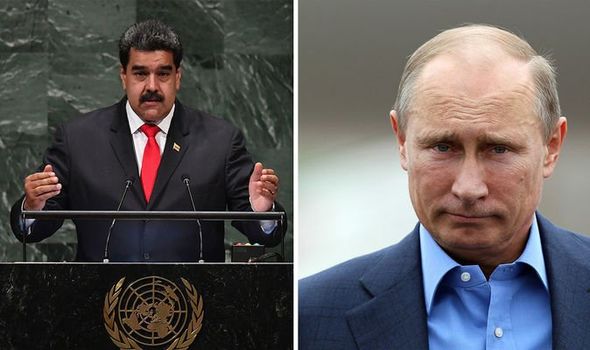 “As for technical experts, they come to the country from time to time in order to repair previously delivered equipment and provide technical maintenance.

“For example, we have recently completed technical maintenance of a batch of aircraft.”

Russia has been a key ally for Caracas ever since Hugo Chavez’s socialist revolution at the end of the 20th century.

Much of the support provided by Moscow comes in the form of military equipment and support as both countries enjoy a symbiotic geopolitical relationship. 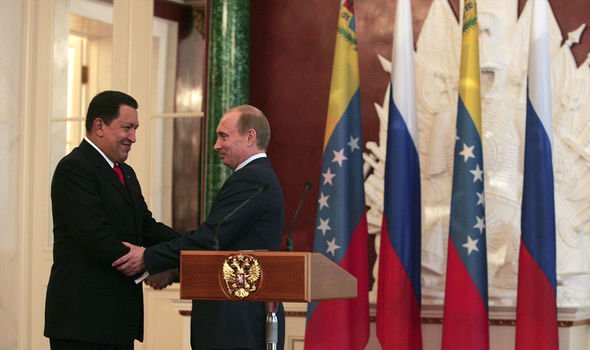 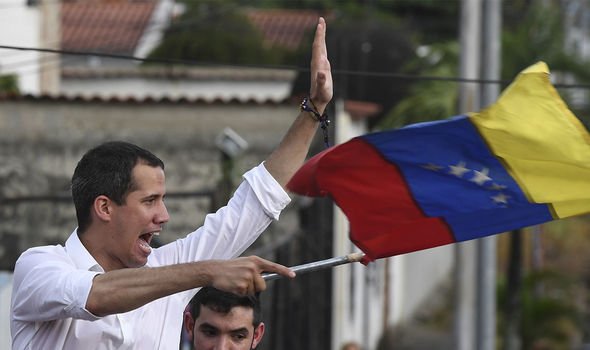 While Vladmir Putin’s nation seeks to combat US global hegemony through expanding their own sphere of influence, Venezuela has been leaning on Russia for support in the face of crippling sanctions and political pressure.

The Maduro government has been unable to pay contractors such as Rostec, leading to disgruntlement.

Earlier this year the Venezuelan opposition, led by Juan Guado, attempted to launch a coup to remove the under-fire President Maduro.

While it has failed, civil tensions are ongoing and experts believe Nicolas Maduro could crumble under political or military pressure in the near future.