Victims of Oxford High School shooting: How many people died?

The suspect was later taken into custody as the names of his victims are starting to be released. 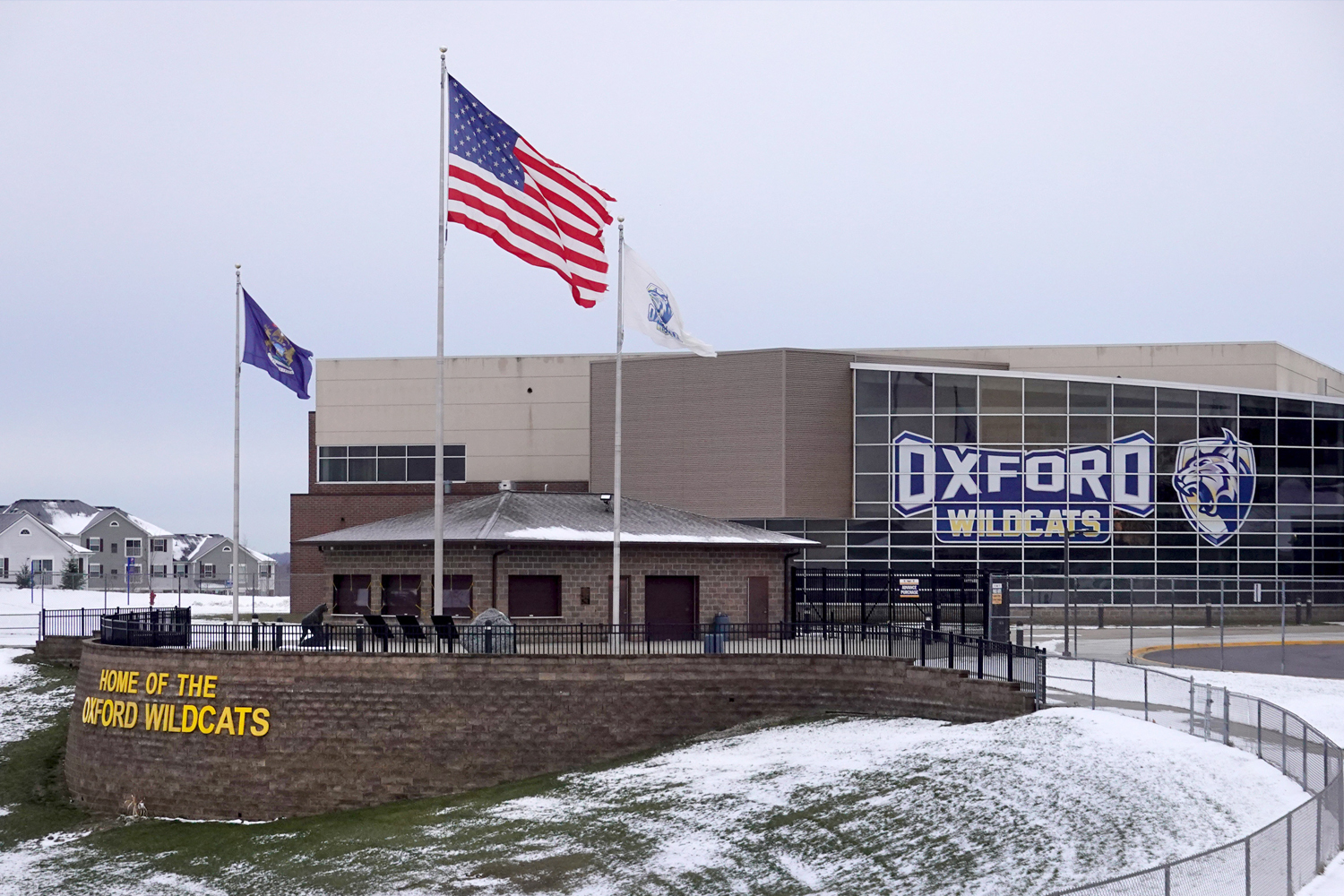 What happened at Oxford High School?

On November 30, Oakland police responded after calls of an "active shooter" were reported at the school just before 1pm.

Authorities reported to the scene within five minutes of the 911 call and the suspect was immediately taken into custody.

One student was walking from lunch when the first gunshot rang out. She said she heard gunshots and saw another student bleeding.

She heard a total of five gunshots and said she "just ran."

"He was bleeding from his cheek and his arm," she said. "Just send prayers to the people that did get hurt. It's just sad."

"It was pure chaos. People were getting into their cars and were just afraid of getting hit," another student said.

How many people died?

So far, four students have passed away from the shooting. 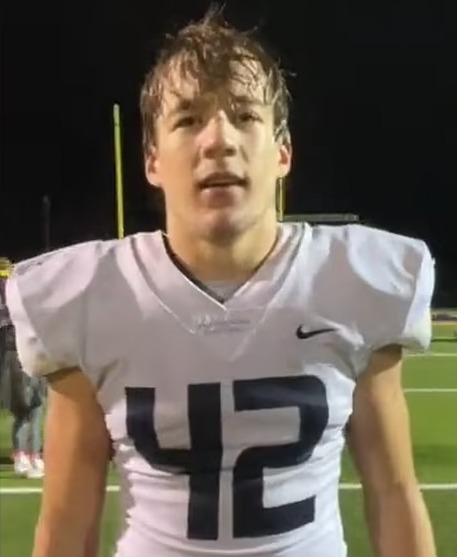 Tate Myre was a 16-year-old Oxford junior who reportedly passed away in a patrol car while en route to the hospital.

He was a member of the school's football and was an honor student off the field.

Following the incident, Myre was remembered as a "tremendous football player with the brightest of futures and was an even better young man off the field as he was on it."

"We all loved Tate and he will so very much be missed," Oxford Football wrote in a tweet.

Following his death, some of his former teammates started an online petition to rename the school’s Wildcat Stadium after Myre, a petition that has already been signed by almost 67,000. 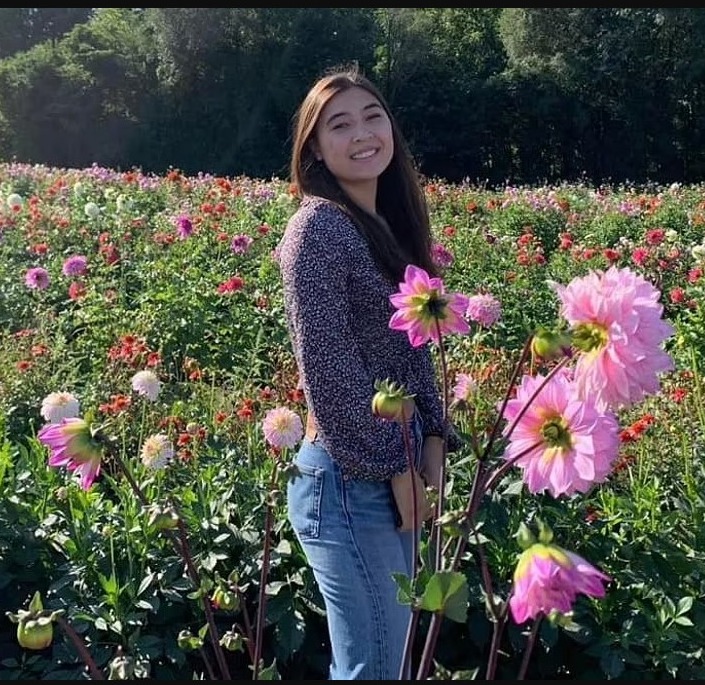 Hana St. Juliana was a 14-year-old Oxford freshman who was a member of the school's volleyball team.

At this time, she is the youngest victim to pass away. 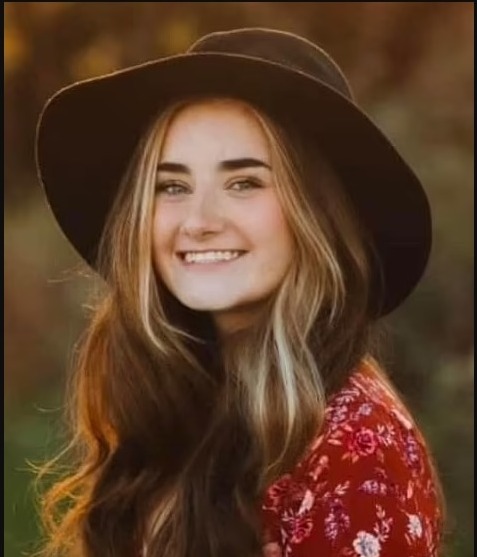 Madisyn Baldwin was a 17-year-old senior at the school who had reportedly been accepted to several colleges.

She was known as an artist and was described by her grandmother Jennifer Graves Mosqueda in a Facebook post as a "beautiful, smart, sweet loving girl," 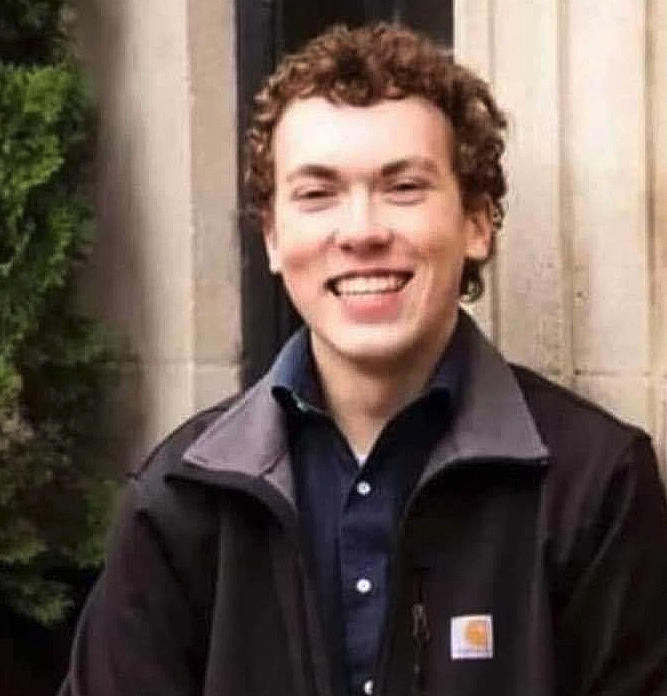 The latest victim to pass away was 17-year-old Justin Shilling.

He was reportedly a member of the school's bowling and golf teams and worked at Anita's Kitchen, according to The Daily Beast.

“Justin was an exemplary employee, a devoted friend and co-worker, co-captain of his bowling team, and simply a pleasure to be around,” the restaurant wrote on Facebook. “Our thoughts are with his family and friends at this difficult time.” 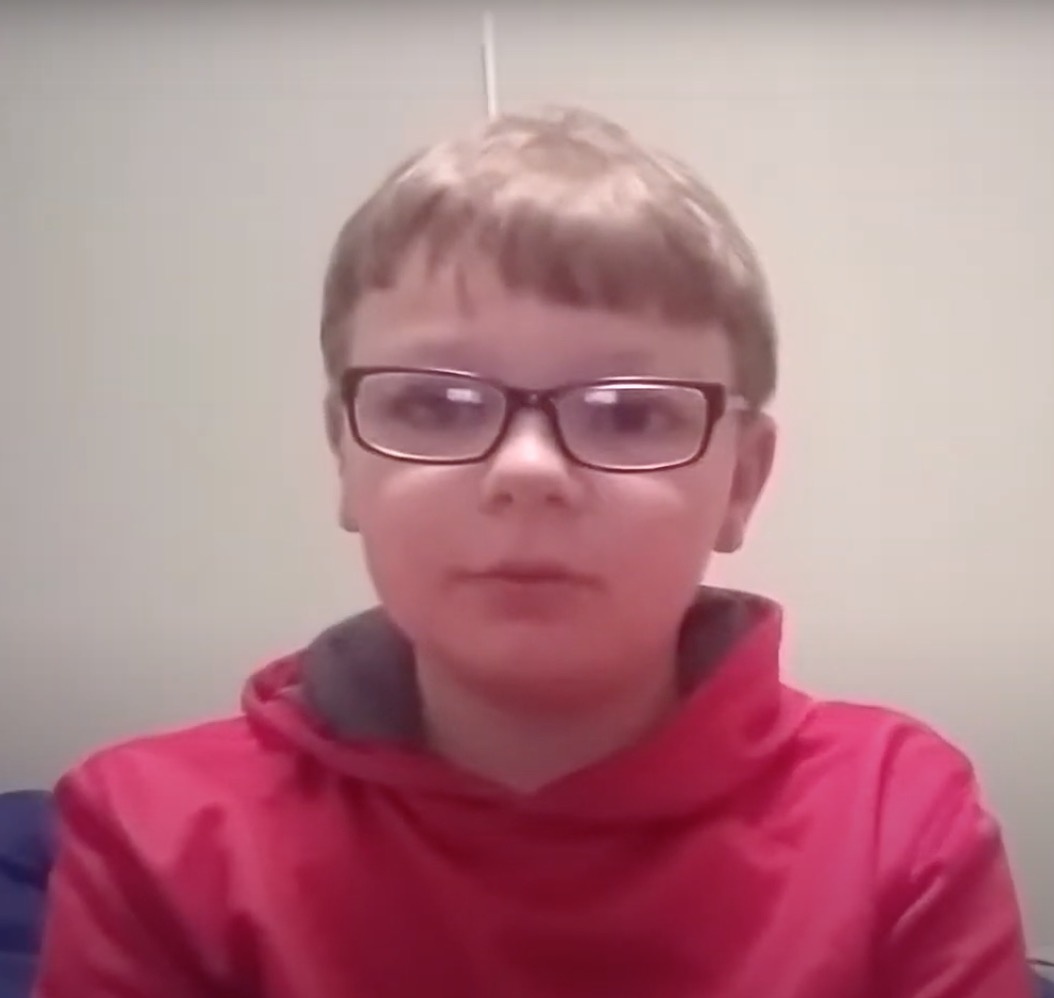 Who is the Oxford High School shooter?

At this time, not much information about him has been released.

On Wednesday, Oakland County Prosecutor Karen McDonald said Crumbley will be charged with one count of terrorism causing death and four counts of first-degree murder.

He also faces seven counts of assault with intent to murder and 12 counts of possession of a firearm in the commission of a felony.

McDonald also revealed that Crumbley will be tried as an adult claiming that this was "not just an impulsive act" and was planned by the teen.

A preliminary investigation shows that the weapon was purchased on November 26 by the boy’s father.

"There is a mountain of digital evidence — videotape, social media, all-digital evidence possible … and it absolutely, we are confident that we can show it was premeditation," McDonald told reporters.

At this time, a court date has not been set.