The Cook County Sheriff’s Office released video of the police-involved shooting Thursday after the man’s family disputed that he was armed at the time, the Chicago Sun-Times reports.

The man, identified by the newspaper as Durel Foster, 27, was in good condition at a hospital after being shot in the shoulder and buttocks following a traffic stop in Chicago’s LeClaire Courts section late Wednesday, sheriff officials said.

Footage shows Foster running past a deputy who orders him to stop — coming within just feet of the officer as he reaches into his bag and pulls out what authorities said was a firearm.

“The first officer fired multiple shots, striking the subject in the shoulder and buttock,” the sheriff’s office said in a statement.

Foster, who initially laid down after being shot, then continued to resist arrest, at one point running onto the steps of a nearby residence. officials said. He was ultimately taken into custody when a sheriff’s police officer used a Taser on him.

A silver and black handgun, as well as suspected bags of cocaine, were found near Foster, the sheriff’s office said.

Foster’s father, Maurice Foster, said his daughter first told him of the shooting while at a park with his youngest son. But he insists he still can’t tell whether his son was armed at the time after watching the video, the Sun-Times reports. 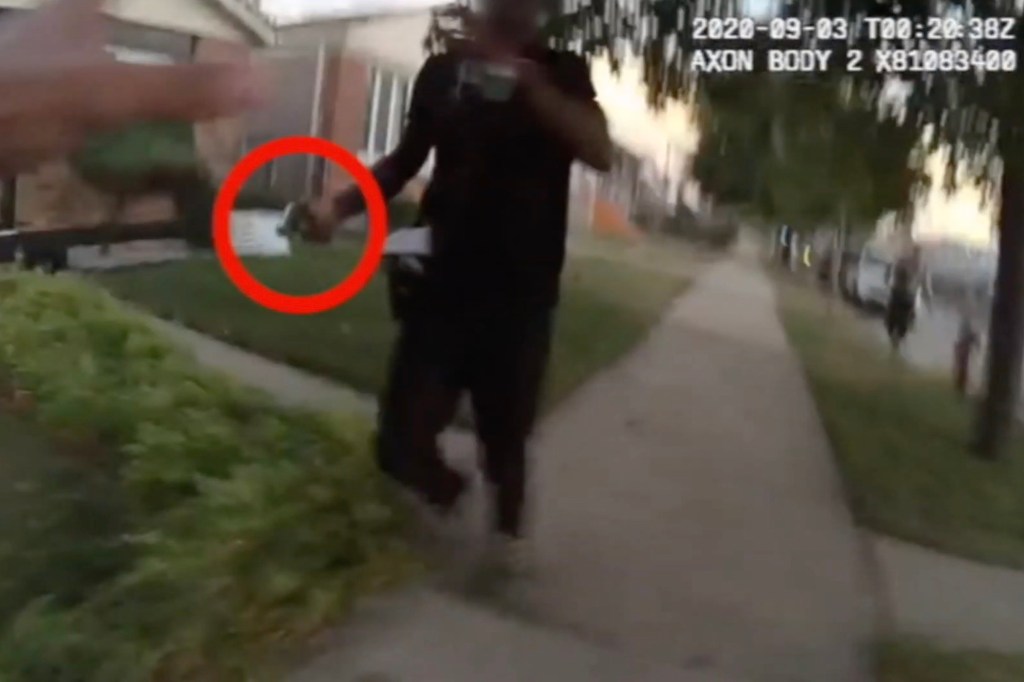 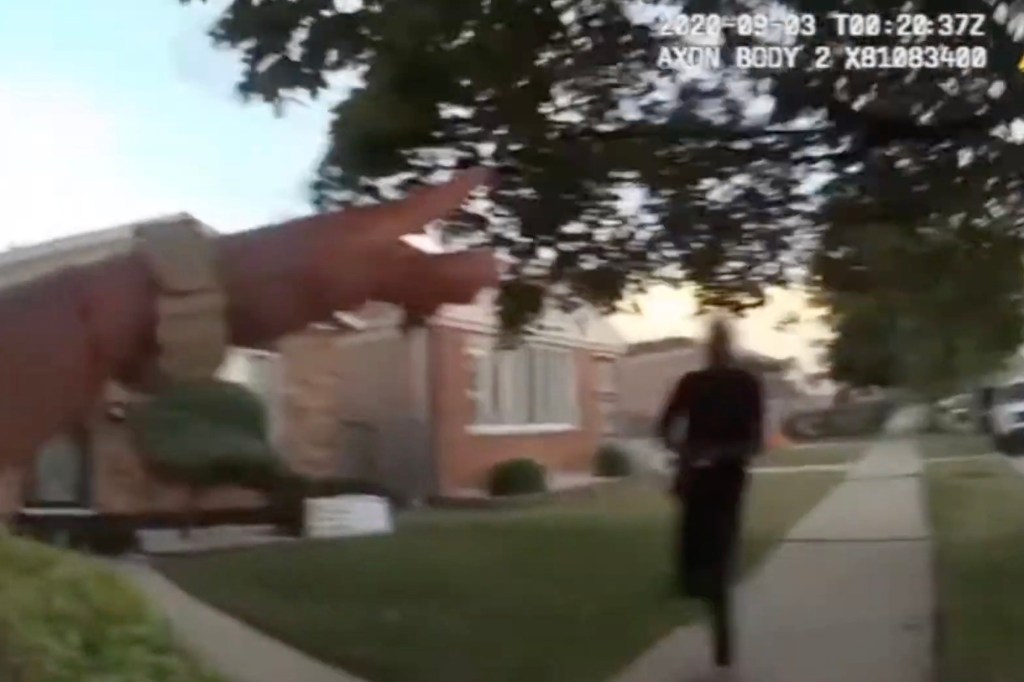 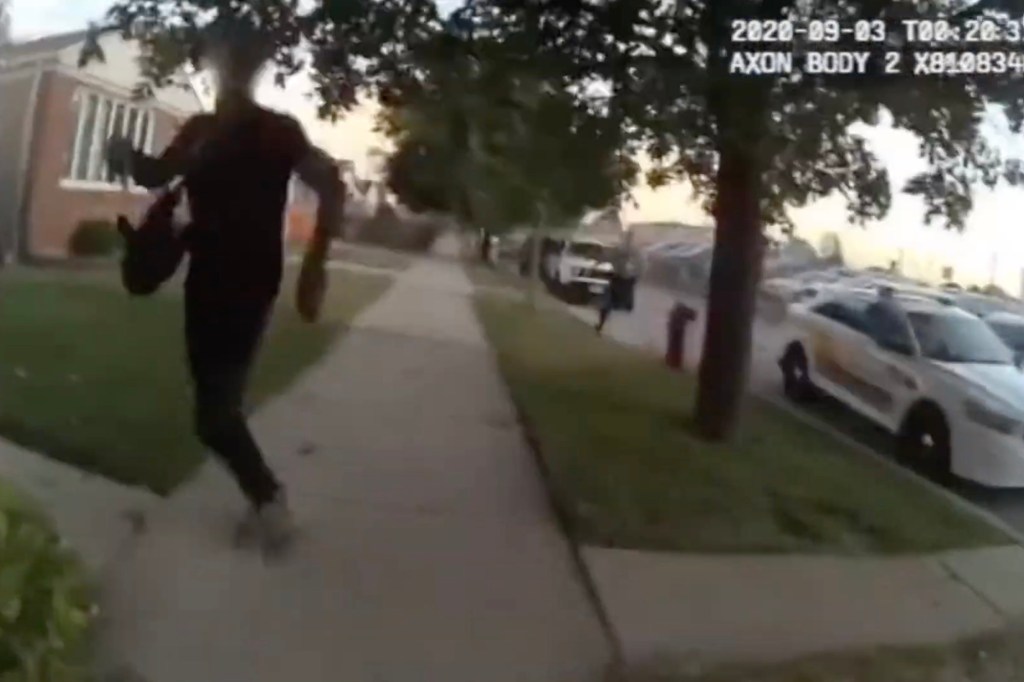 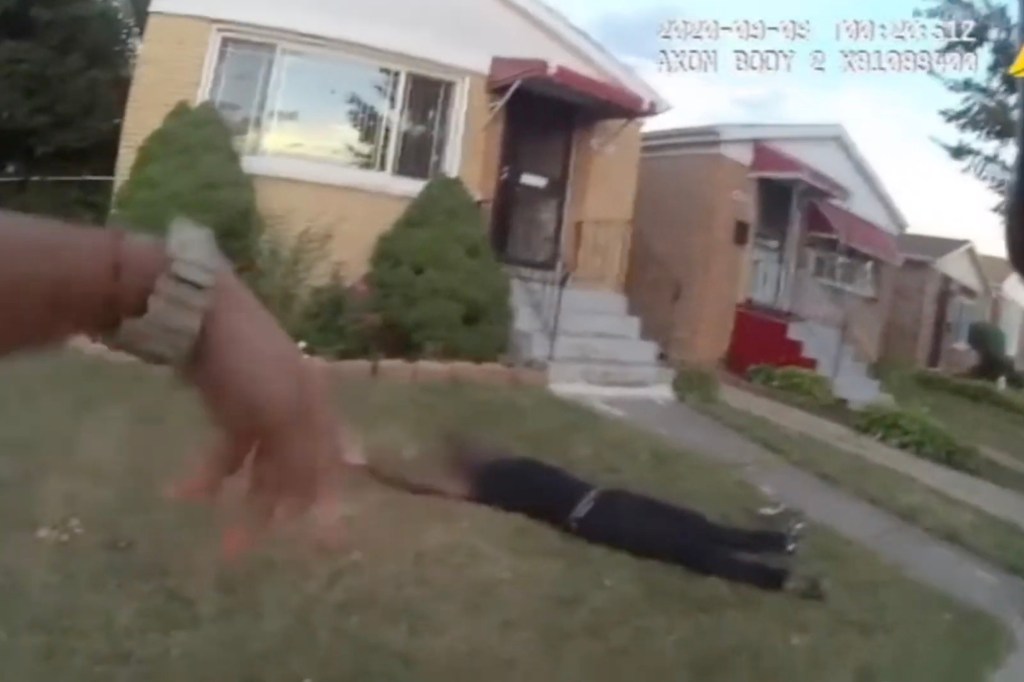 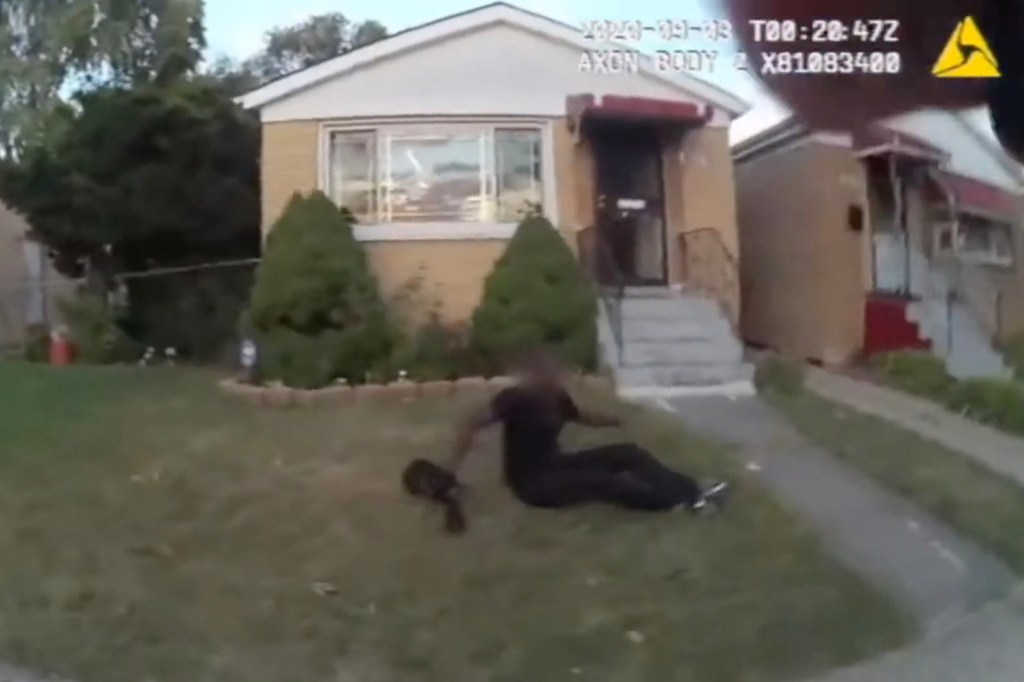 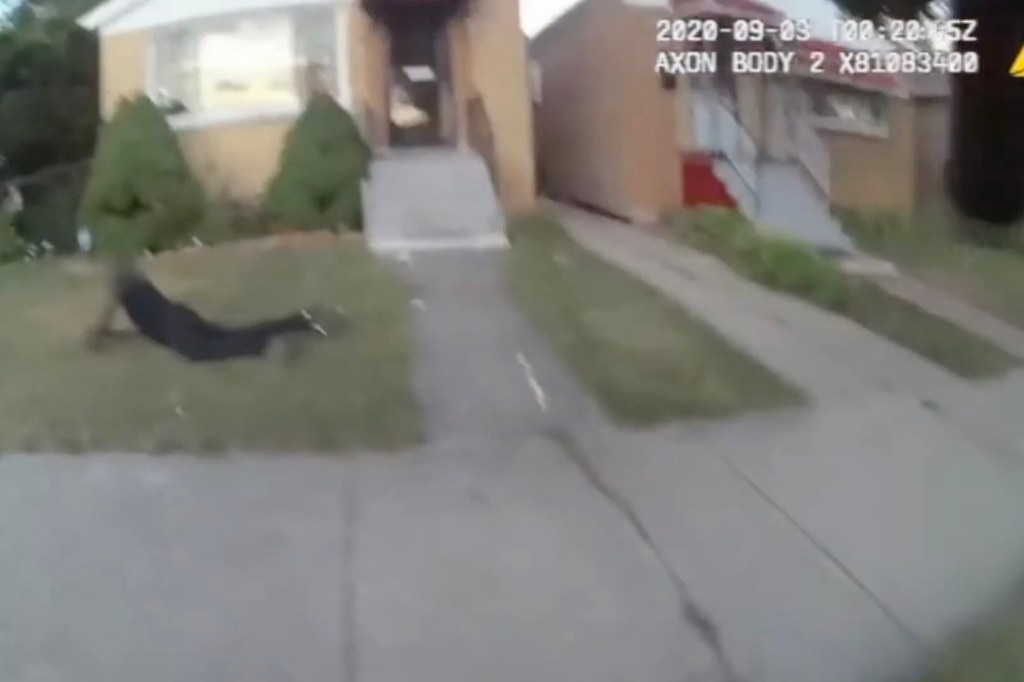 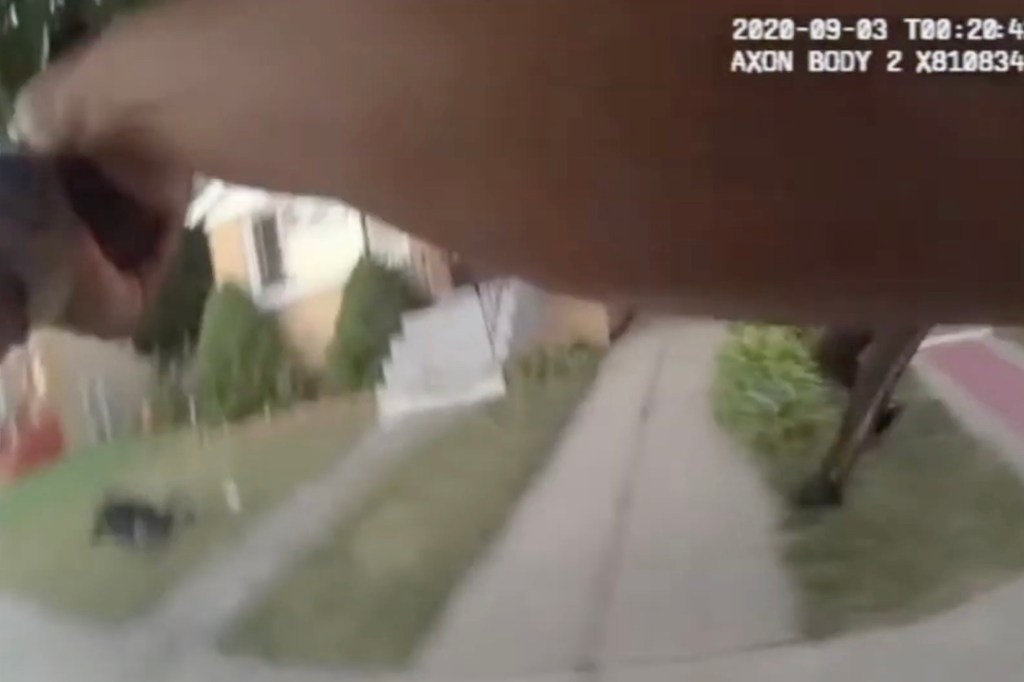 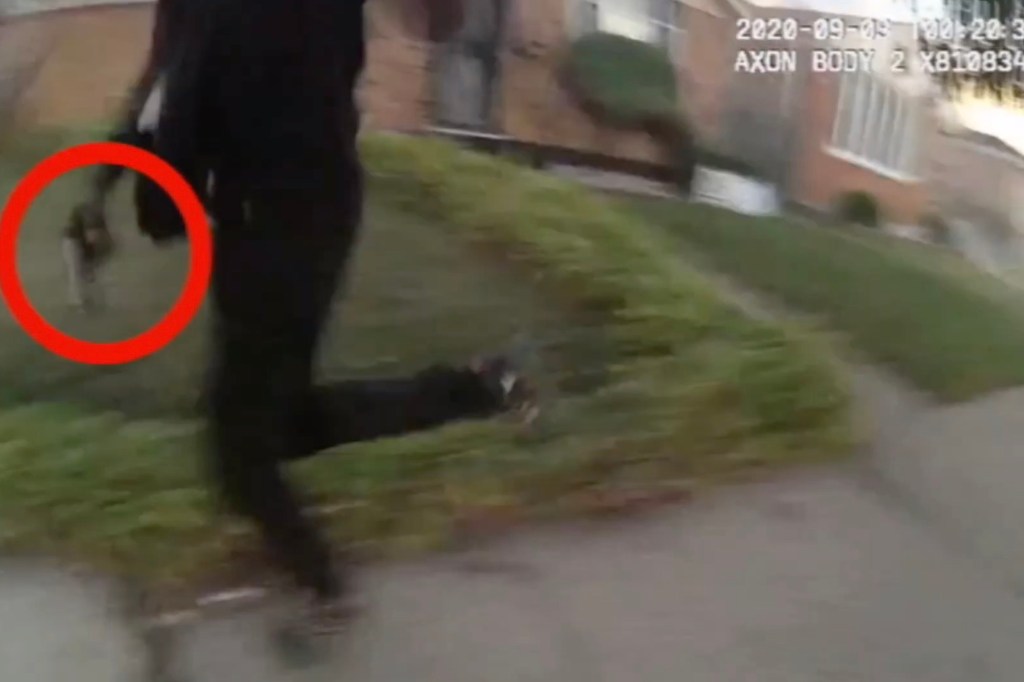