A TEEN who sent a tirade of racist abuse to Ian Wright after he felt the player let him down on a FIFA game will have to wait another week to be sentenced.

Patrick O’Brien flew into a rage after he downloaded the former Arsenal and English striker as his legend on the computer game. 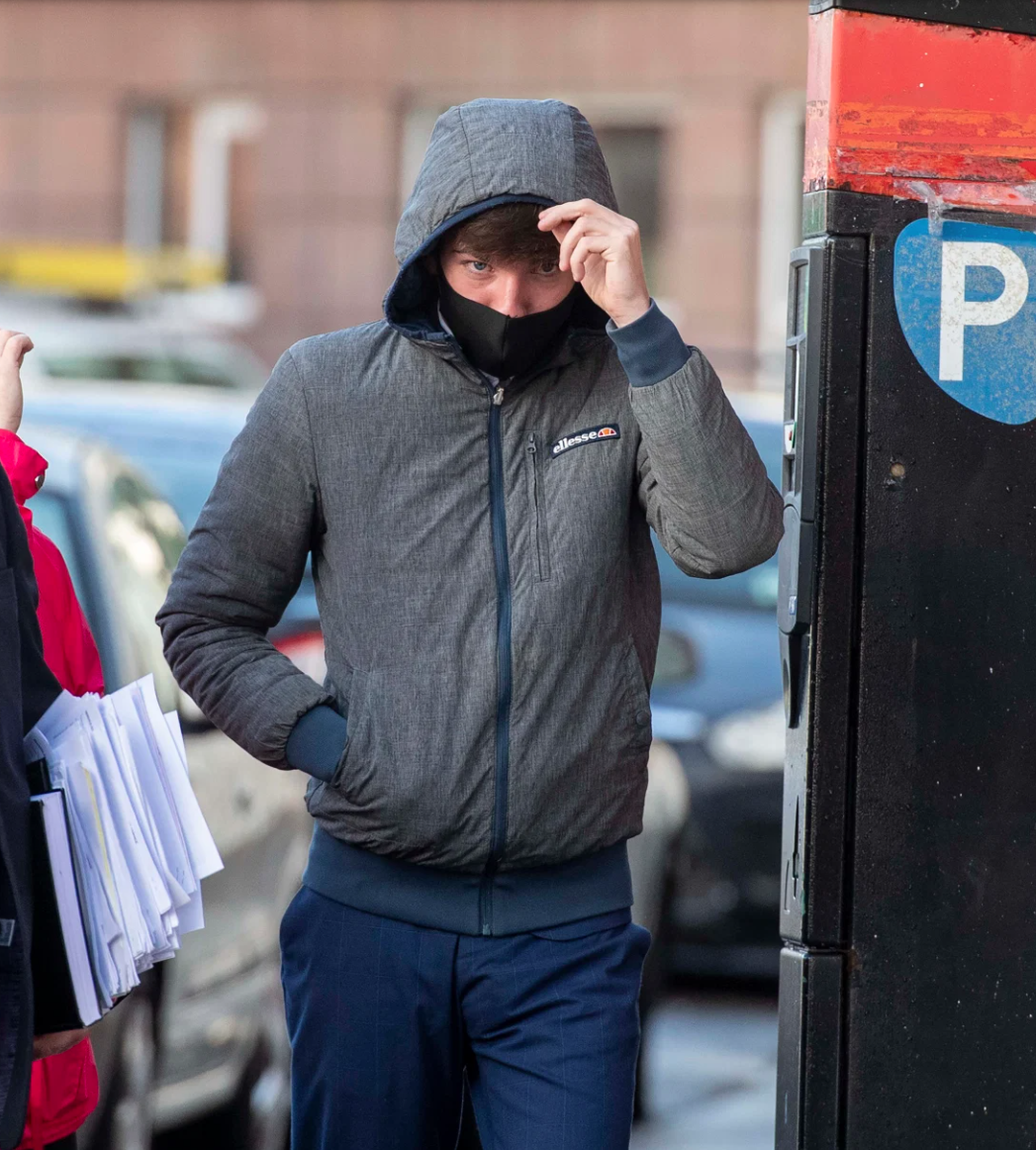 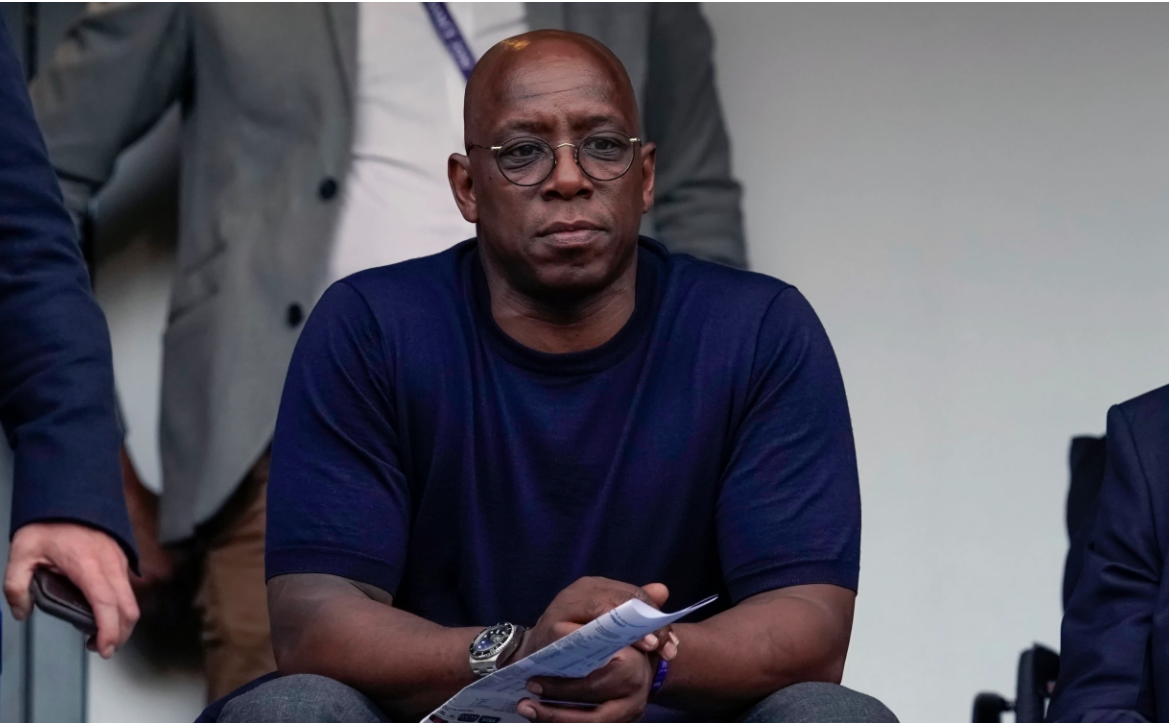 The 18-year-old sent20 racist messages to the pundit via private message on Instagram after he lost the match.

Most of the messages sent by O’Brien and previously read out in court are too racist and threatening to be published.

The vile messages contained the N-word and other racist names.

In one, the teen stated:  “You’re like a 65 year old . If I get corona I will cough in your face and give you your death sentence. If I see you I will put you on your death bed.”

In two victim impact statements, Wright described his shock and horror at the racism he experienced but said he forgave the young lad.

In the first, he said: “Emotional, very shook with the intensity. I have experienced racism years ago but I am in complete shock to experience it now and am very disappointed.”

In a second statement, Wright addressed O’Brien: “Patrick, I forgive you. I believe there is redemption for everyone. I hope that you and also those who either taught you or enabled this hate will learn from this and change for the better.”

The football pundit tweeted screenshots of a number of messages he received on Instagram.

At the time he tweeted: “I know I’m not meant to look at them but these messages still hit me so hard man. This is a child!!! This kid has a direct line into me & is able to send this without any worry.”

Judge David Waters said that Mr Wright had the right to call out a racist who sent him this material.

He said “he was to shine a light on this vile racist and abusive language”  and added the player had taken a “very charitable view” of it.

Defending lawyer Patrick Mann said that the teenager had never been in trouble before.

As a result of what he did while in a virtual reality world and because “of a rush of blood to the head”, it went out into a very public forum, he said.

He said if the names of Wright and O’Brien are put into a search engine it shows that there are over 40 million hits on the messages.

All of O’Brien’s social media forums have been shut down.

The case, which had been adjourned for a probation report and to fix a date for sentencing was again adjourned today at Tralee District Court to February 3.

Mr Mann described a Probation Service report  received as a “helpful five-page report”  and agreed to a date of next Wednesday to finalise sentencing in the matter.

The court has already been told O’Brien has no previous convictions and had never come to the court’s attention before or since.

Judge David Waters has remanded him on continuing bail to appear next Wednesday February 3.