Home » World News » Vile woman who got pals to drown 'vulnerable' lover, 22, in river when she 'ghosted' him after sex is jailed for life

Vile woman who got pals to drown 'vulnerable' lover, 22, in river when she 'ghosted' him after sex is jailed for life

A VILE woman who encouraged her two pals to drown her vulnerable lover in a river when she "ghosted" him after sex has been caged.

Becki West-Davidson, 30, "cruelly blanked" autistic Joe Pooley, 22, after he fell "madly in love" with her following their tryst. 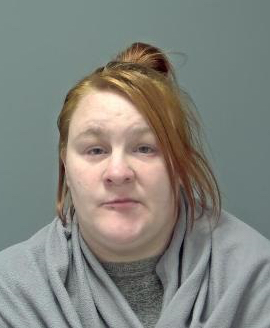 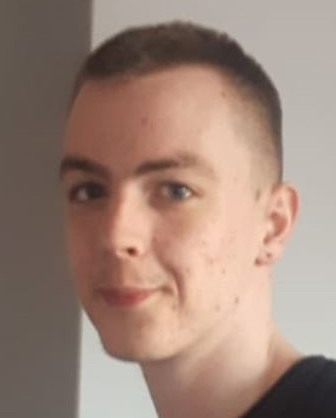 The monster then “stoked up hostility towards him" after he reacted to her lack of replies by saying he was surprised she did not live with her children.

Raging West-Davidson concocted a deadly revenge plot against her lover and drafted in pals Sean Palmer, 31, and Sebastian Smith, 35, to help.

The pair attacked Joe, who had attention-deficit hyperactivity disorder, Asperger's and autism, and threw him in the River Gipping in Ipswich, Suffolk.

His body was discovered by a dog walker almost a week later on August 7, 2018.

West-Davidson has now been jailed for life with a minimum term of 17 years for murder at Ipswich Crown Court.

Smith and Palmer were also jailed for life for murder, with the judge ordering they serve at least 21 and 18 years respectively.

The former was on licence from prison at the time and should have been recalled to jail before Joe was murdered.

Joe's heartbroken mum Sam Nicholls said her son was "desperate" for friends as she spoke of her torment at his death.

She described how she is haunted by images of her son lying in water and told how she was "robbed of the chance to kiss Joe goodbye because of his decomposition of his body".

Bravely turning to West-Davidson, she added: "I will never forgive you for coming to Joe's memorial and conning me into thinking you cared for Joe. I put my arms around you and comforted you."

The court was told West-Davidson and Joe had sex at her flat before exchanging text messages.

But his declarations of love infuriated the fiend, who began hatching a murderous plan to spur his advances once and for all.

After encouraging Smith and Palmer to help her, Joe, who was "trusting of others and easily taken advantage of" was lured to the beauty spot and plied with alcohol.

As the pair walked him along the towpath, he was chucked in the river with his head held underwater.

A search was launched for him with Smith, who knew Joe's family, even joining in – despite later admitting to a pal he ordered the victim to "dig his own grave".

Sickeningly, West-Davidson pretended to be grief-stricken after Joe's body was found and was hugged by his mum at a memorial event.

This was while she attempted to "cover up" the killing by deleting messages asking her to "call off the hit".

She had also messaged Joe, telling him: "You're f***ed mate".

'YOU BETRAYED HIS HEART'

Sentencing, Judge Martyn Levett told West-Davidson: "You ghosted him and alienated him, leaving him bereft of any comfort.

"There is no doubt in my mind that you encouraged the attack on Joe Pooley. The sad thing is that he was only after a loving heart, but you betrayed his heart.

"You were part of a group of people who accepted Joe when it suited you, but no sooner had that been done, you rejected him."

Smith's ex-girlfriend Lisa-Marie Smith, 26, was cleared of murder and manslaughter at the trial.

“Sadly, some people took advantage of his vulnerabilities and used him.

“The convictions and sentencing of Sebastian Smith, Sean Palmer and Becki West-Davidson bring to a close a long wait for some justice for Joe’s family.

“They have shown great resilience and patience throughout whilst also grieving the loss of a much-loved son, grandson, brother, uncle, family member and friend.

“My thoughts will always be with them.” 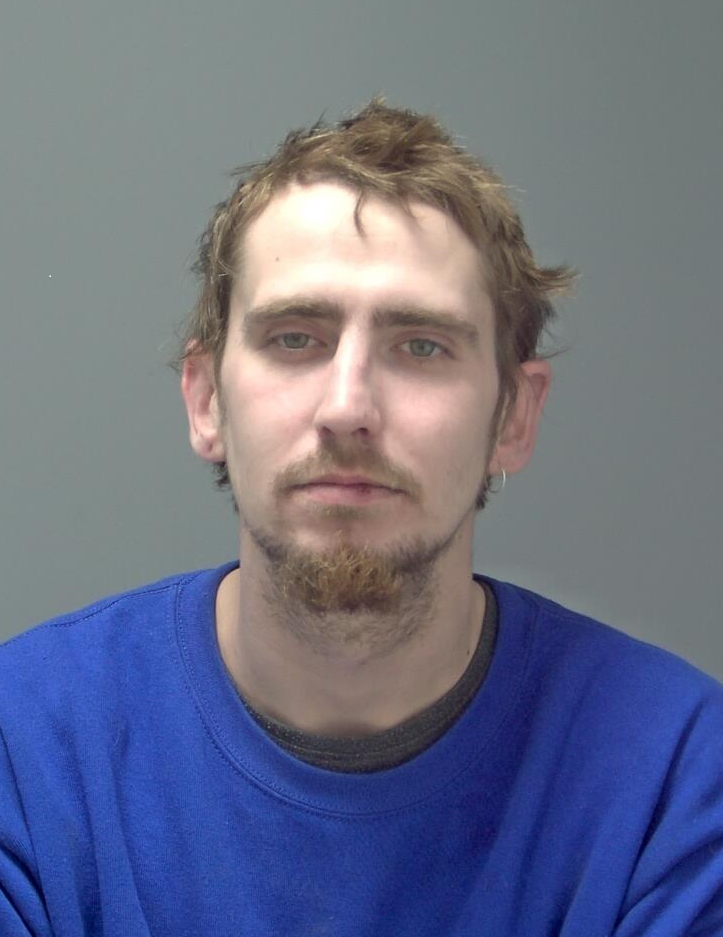 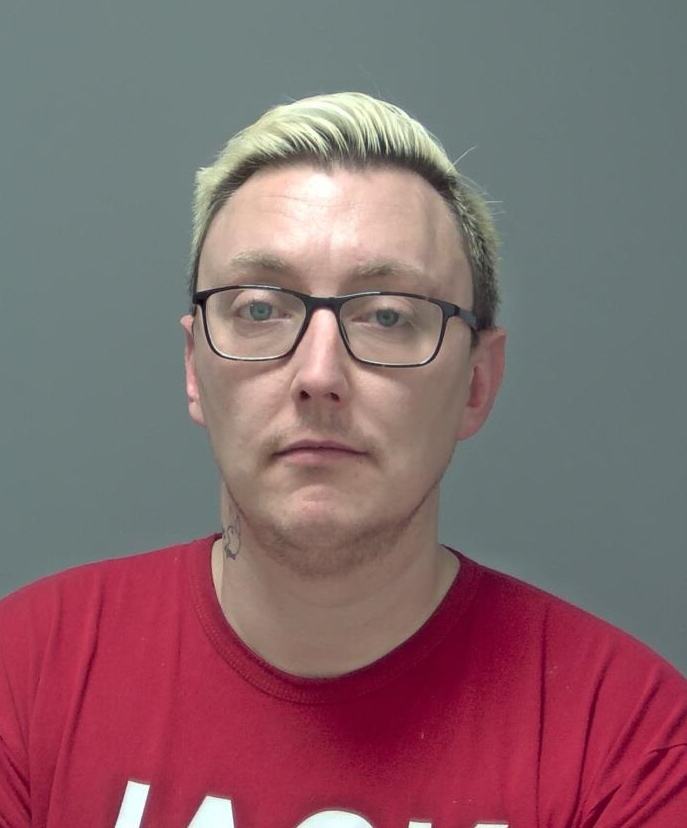 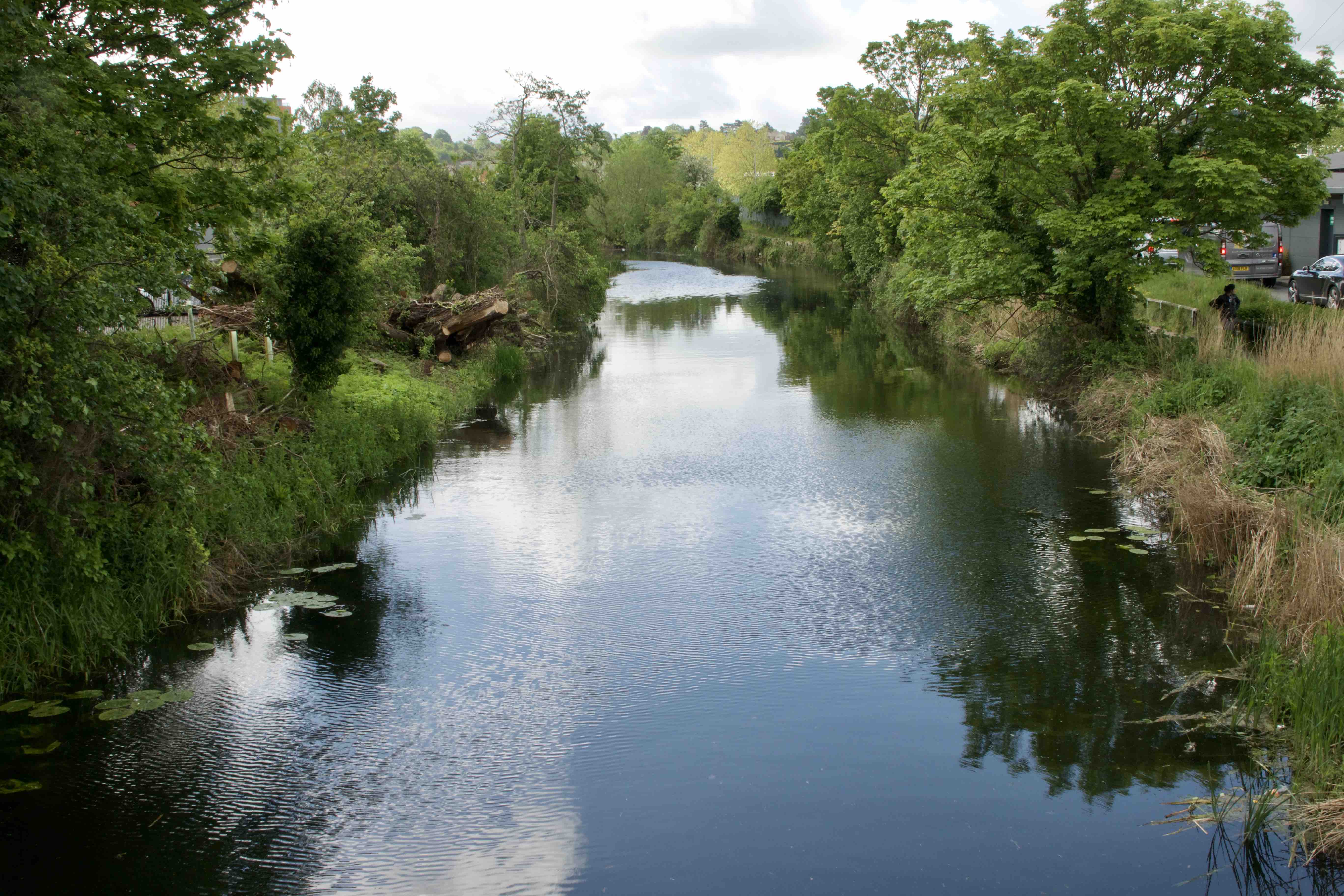