A Democratic Virginia delegate was pulled over by police less than 24 hours before Election Day after a deputy witnessed a woman taking campaign signs and getting into a car the delegate was driving.

Delegate Chris Hurst was pulled over by police in Radford, Virginia, on Monday evening after a deputy with the Radford Sheriff’s office saw a woman taking campaign signs that were on display outside the city recreation center and then getting into a car Hurst was driving, according to Radford Sheriff Mark Armentrout.

Police found that Hurst was driving the vehicle with a suspended license, and he was given a “driving while suspended notification” by a deputy, local outlets report. 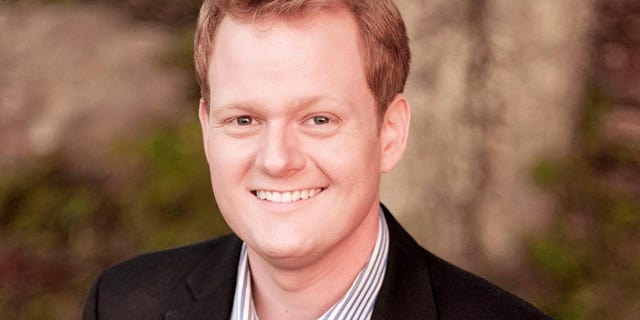 Hurst assumed the delegate office in 2018 and is currently running as an incumbent. Former Democratic Gov. Terry McAuliffe’s campaign donated $15,000 to Hurst’s campaign on Oct. 19, according to the Virginia Public Access Project.

A former journalist, Hurst entered politics after his fiancee, reporter Alison Parker, was shot and killed in 2015 during a live television interview in Moneta, Virginia. He was backed by by gun-control groups during his run, but focused his campaign on education and healthcare.

Hurst’s office did not immediately respond to Fox News’ request for comment on the matter. He represents the 12th District of Virginia, which includes Radford and Giles County, as well as other areas.

His Republican challenger, Jason Ballard, said in comment Tuesday that the recent incident is, “yet another reason why he doesn’t deserve another term as Delegate.”

“I am deeply disappointed that Chris Hurst has decided to end his campaign in such a reckless way,” Ballard said, according to The Roanoke Times. “His latest misstep is yet another reason why he doesn’t deserve another term as Delegate. I, on the other hand, will remain laser focused on the issues that matter most to the people of the 12th District. I will always strive to set a good and positive example for my children and the fine people of the New River Valley.”

Hurst was pulled over last year in Christiansburg for swerving his car, the outlet also reported. He blew a 0.085 percent on a blood-alcohol test, above the legal limit.

Despite smelling of alcohol and struggling with a “walk and turn” test, he passed other field tests and was told to let his girlfriend drive home, according to The Roanoke Times. 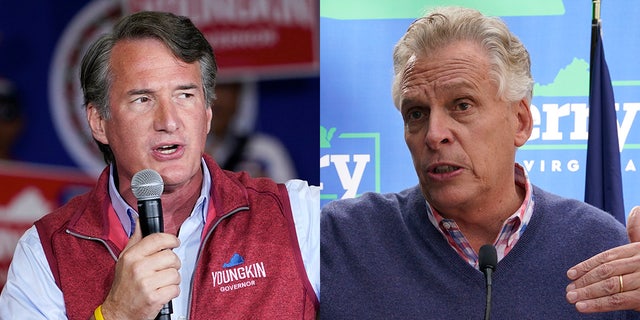 The incident comes as the country watches the Virginia gubernatorial elections unfold Tuesday when McAuliffe faces off against Republican challenger Glenn Youngkin.

If elected, Youngkin would be the first Republican to lead the state since 2014.