VULNERABLE Brits will be encouraged to limit their social contact when restrictions are lifted on Freedom Day – but will not have to continue shielding.

More than two million people who have been shielding during the first lockdown last year will be told that they will not have to do so again from July 19. 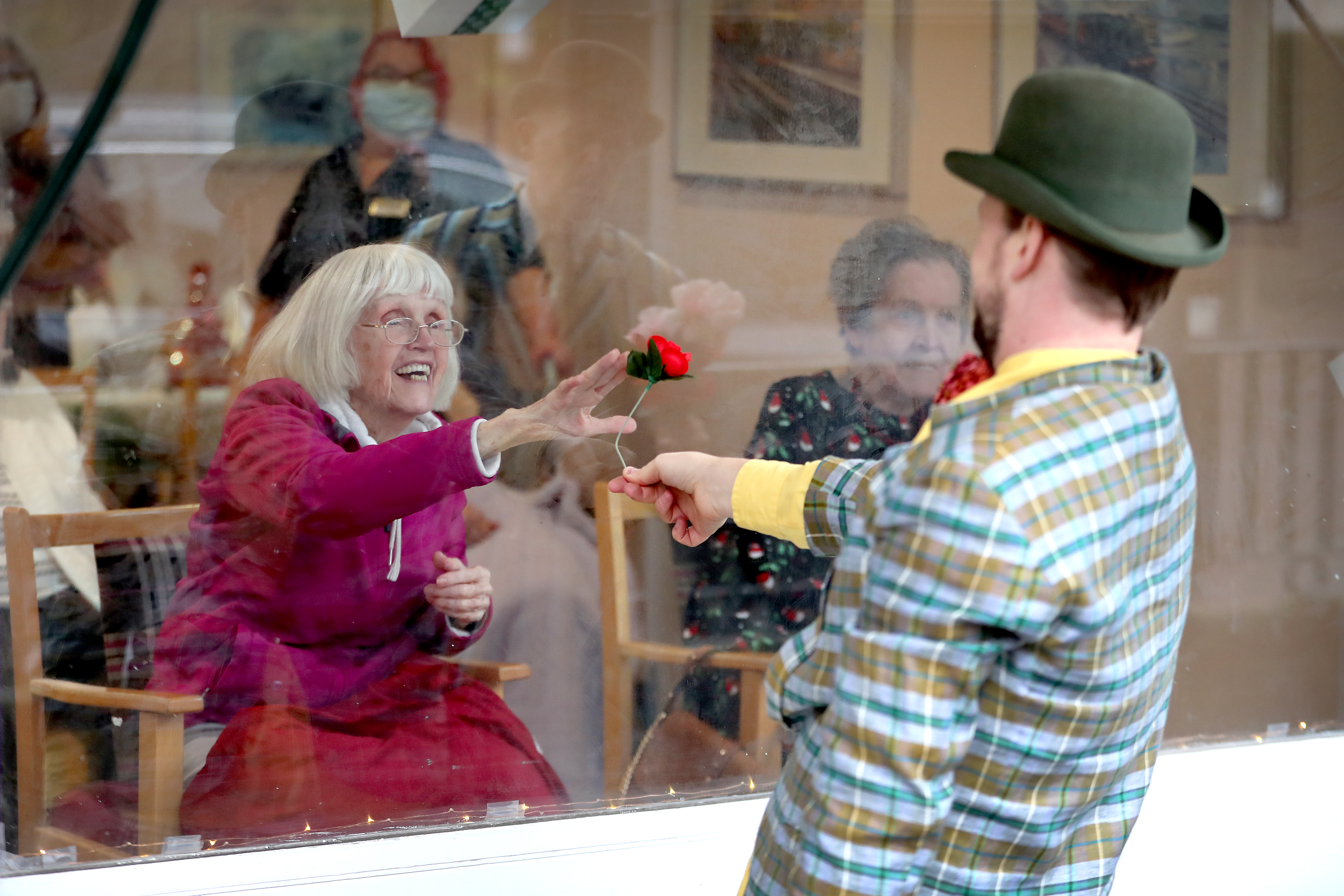 Ministers will be issuing advice in the next few days, with sources claiming that they would “set out the risks” of their new freedoms.

The move could mean that those who have been isolated for the past year will finally be able to see friends and family in person.

One source told the Daily Mail: “There were so many downsides to shielding, such as isolation, and the vaccine programme means we are in a very different situation to last year.

“But it is right to remind the most vulnerable that there are still risks.”

Everyone who is classed as clinically vulnerable have been offered two doses of a vaccine which will slash their risk of serious illness.

Health minister Lord Bethell yesterday said that the Government was “to a certain extent walking into the unknown” by lifting restrictions while cases are soaring. 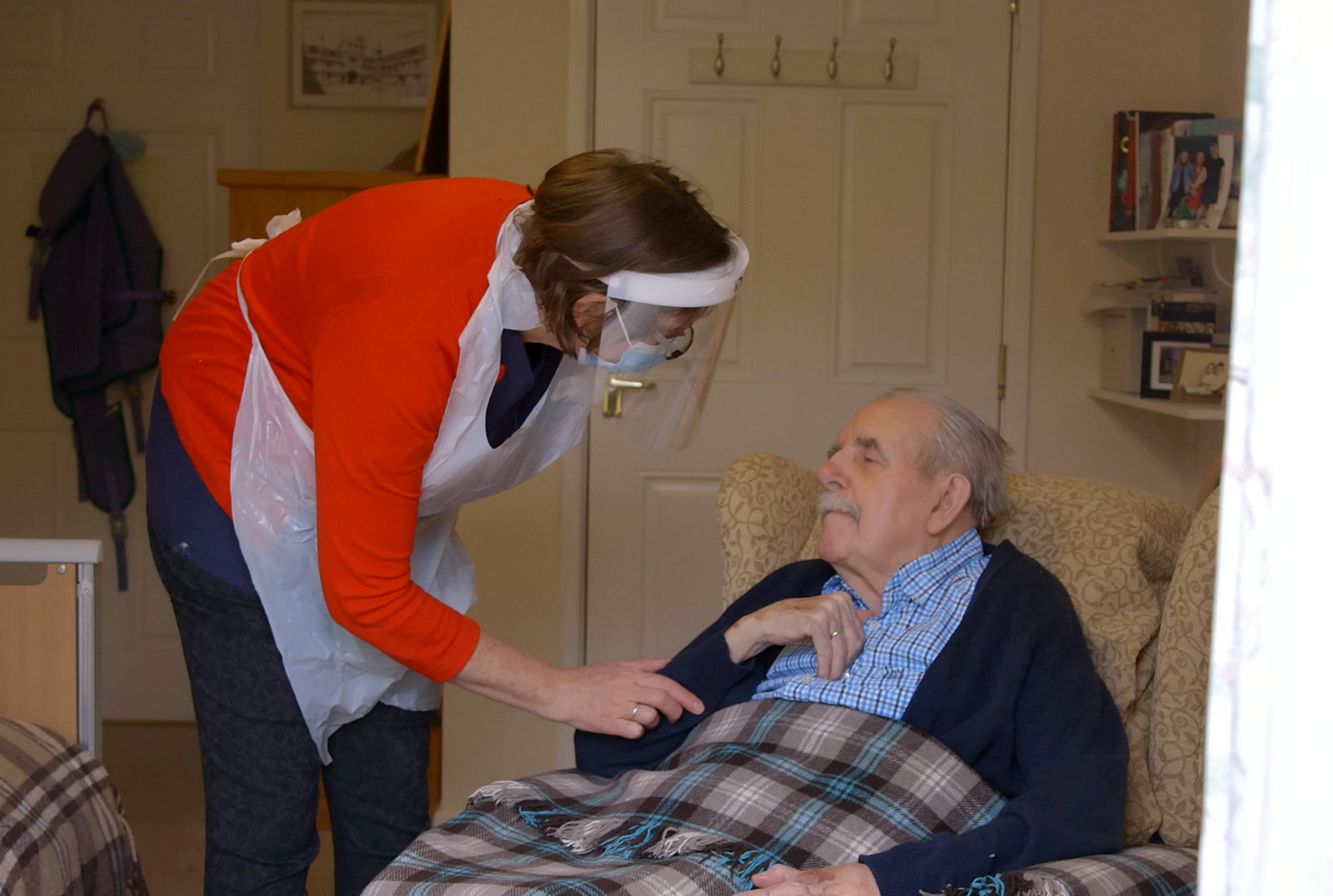 He also said that he believes that some people who have weak immune systems may feel as though they are being “left behind.”

However he acknowledged that there was the need for clear advice, which would have to be “tailored”  to reflect people's individual conditions.

Lord Bethell added: “If you are at home and your immune system does not work as well as other people's, and you see the rest of the country opening up, you will feel extremely uncomfortable, as though the world has moved on and that you have perhaps been left behind.

“On an emotional level, I completely sympathise with that.”

Liberal Democrat peer Baroness Brinton said that any advice to the vulnerable should be issued “extremely urgently”.

She added: “They may be planning to mix with people, or perhaps even go on holiday.”

have, to, Vulnerable, Won't
Celebrities