Home » World News » War medal worn by Uncle Albert in Only Fools and Horses is up for sale with bids from £2,000 – The Sun

War medal worn by Uncle Albert in Only Fools and Horses is up for sale with bids from £2,000 – The Sun

A WAR medal worn by Uncle Albert in Only Fools And Horses is up for sale at around £2,000.

The decoration — a genuine World War Two  1939-45 Star and ribbon — was pinned to the jacket of the late Buster Merryfield’s character when he visited the Nag’s Head. 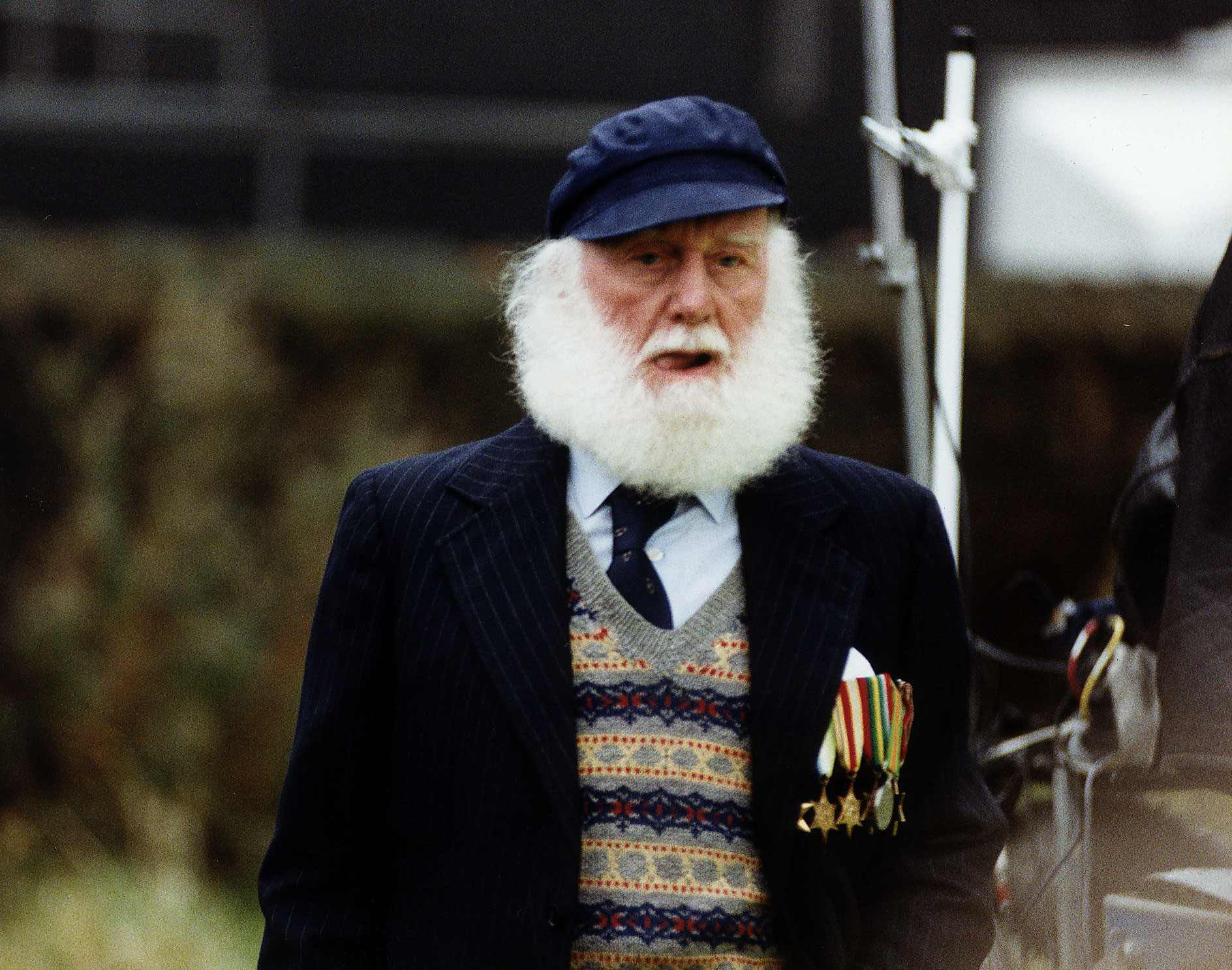 It is one of a selection used during the comedy's production and was often seen hanging from Uncle Albert’s trademark brown waistcoat.

Old sea dog Albert joined the BBC sitcom in 1984 after the death of Del and Rodney's granddad who was played by Lennard Pearce.

He became a much-loved character with his 'during the war' catchphrase.

The medal is currently owned by a collector of Only Fools & Horses memorabilia and is to go under the hammer at East Bristol Auctions.

East Bristol Auctions’ Andrew Stowe, who sells the gong today, said: “To have one of Albert’s medals that he got ‘during the war’ is just wonderful.” 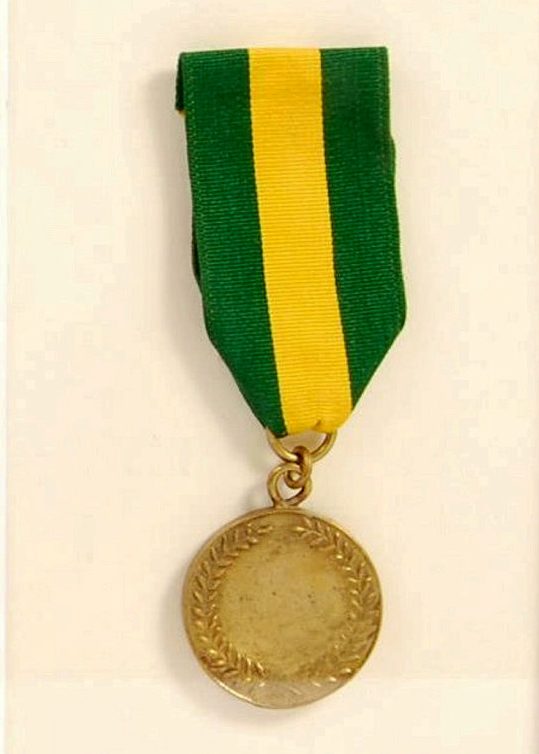