RESIDENTS in one of Britain's poshest villages say it has turned into a ghost town.

Abersoch, on the south east corner of the Llŷn Peninsula in North West Wales, used to be a thriving seaside resort – but it now sits almost deserted. 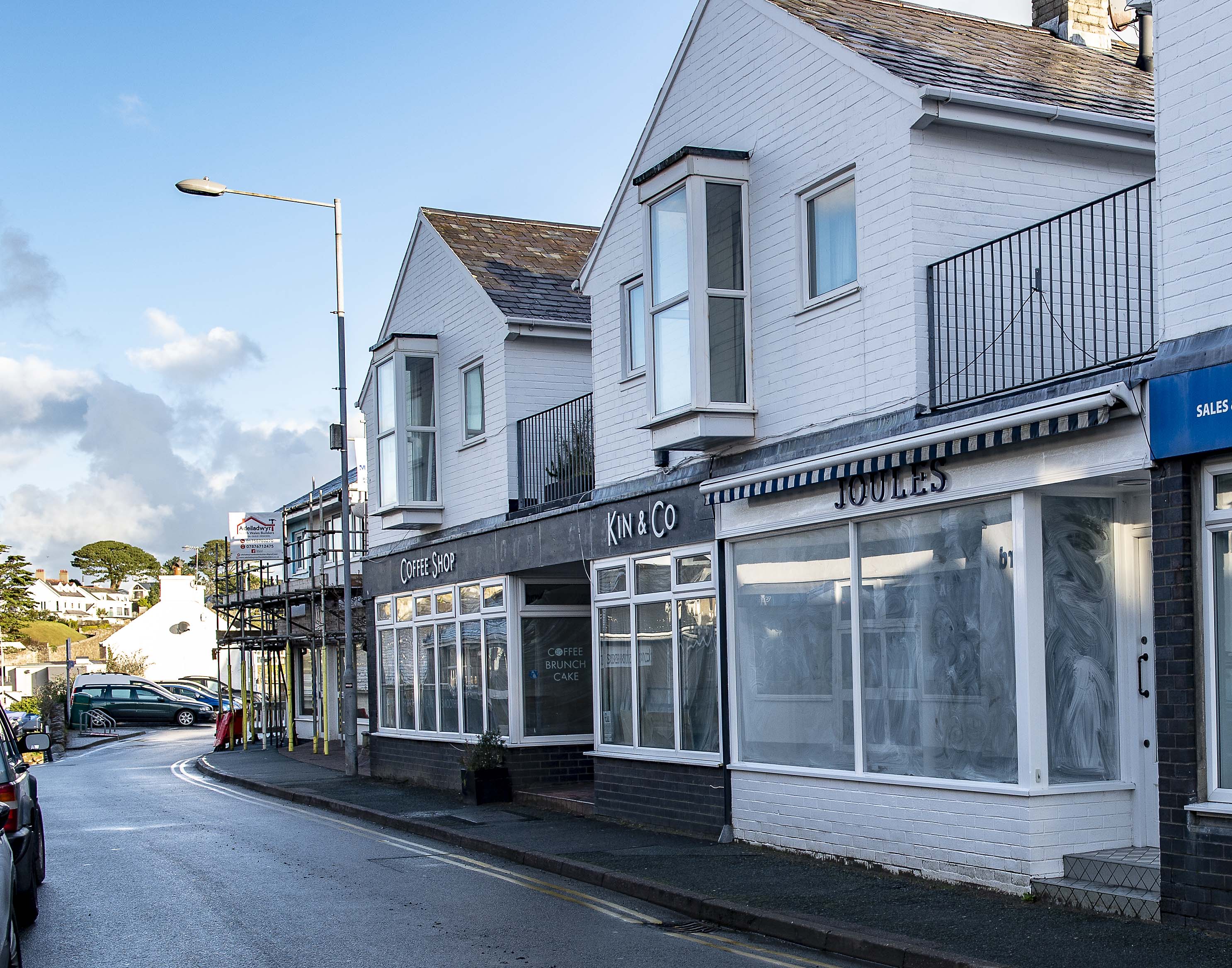 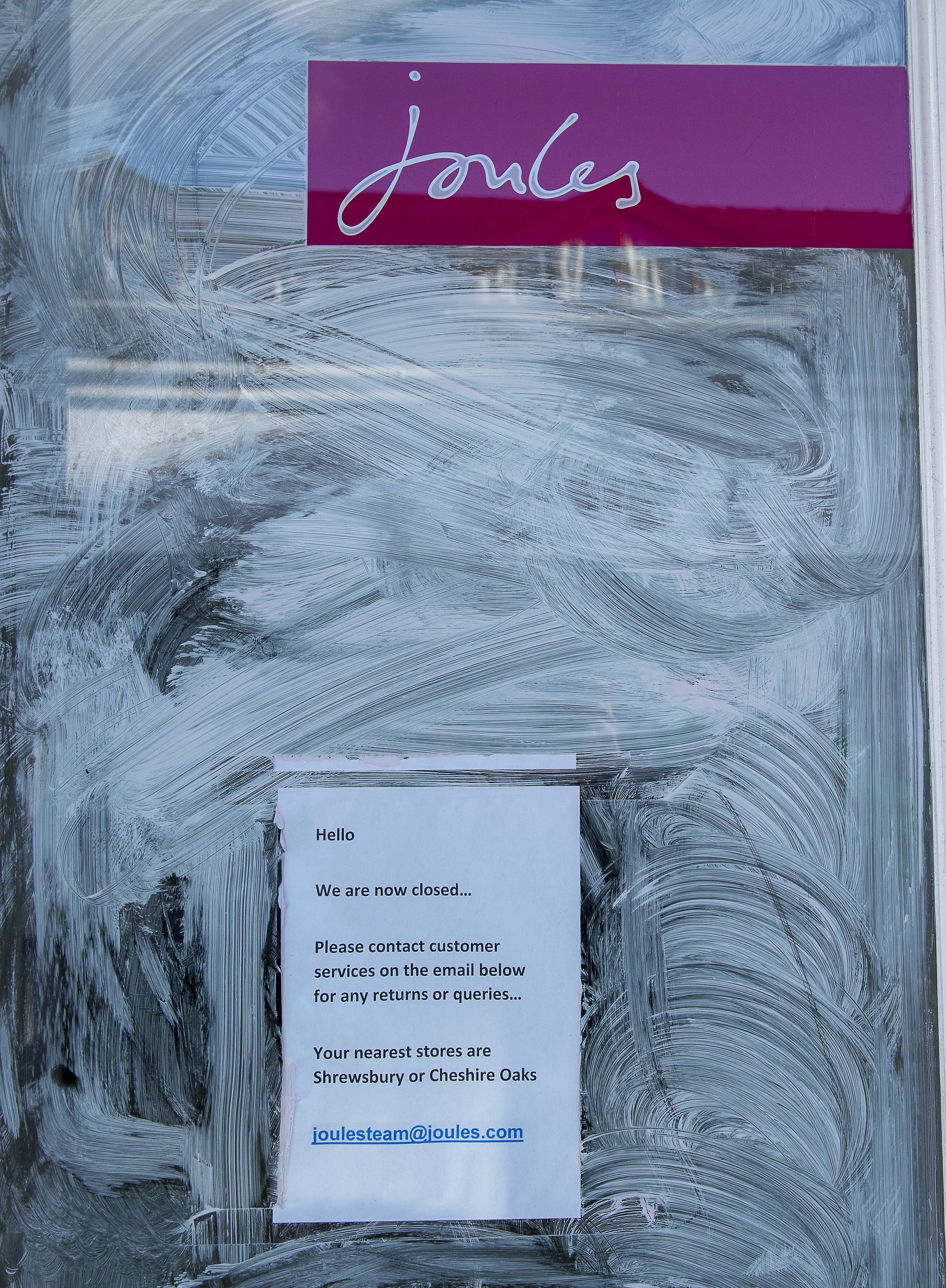 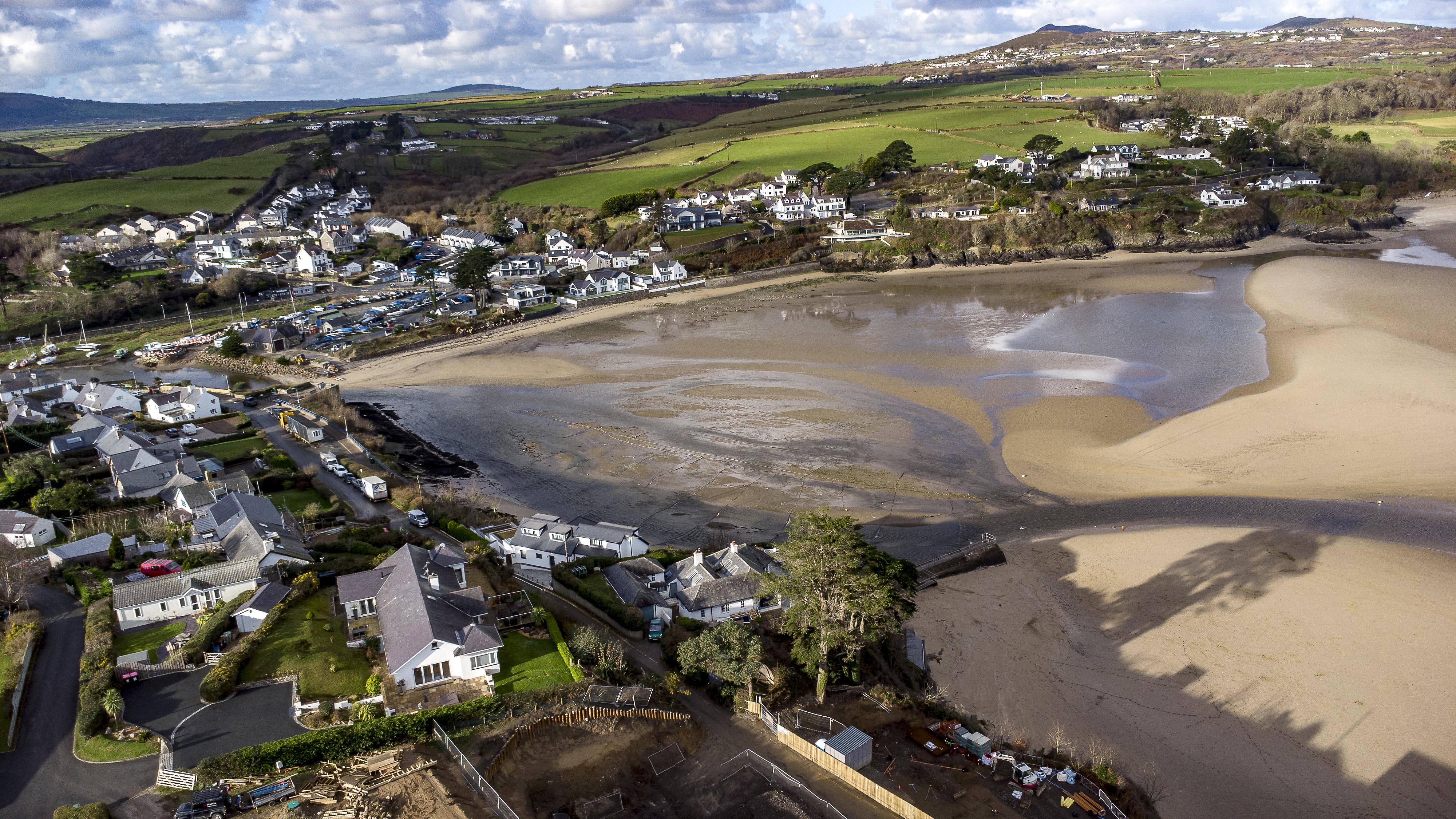 Despite being voted the fifth "poshest" area in the UK by The Times, half of the former fishing port's shops and restaurants have remained closed since Christmas.

The streets and beaches are almost empty, the local primary school has shut down and spiralling house prices are driving families away.

As a result, Abersoch has been left with an increasingly elderly population and homes that stand empty for up to six months a year.

Most properties in the area, known as the Welsh Riviera and Cheshire-by-the-Sea for its golden beaches and moneyed visitors, are now owned as second homes by outsiders. 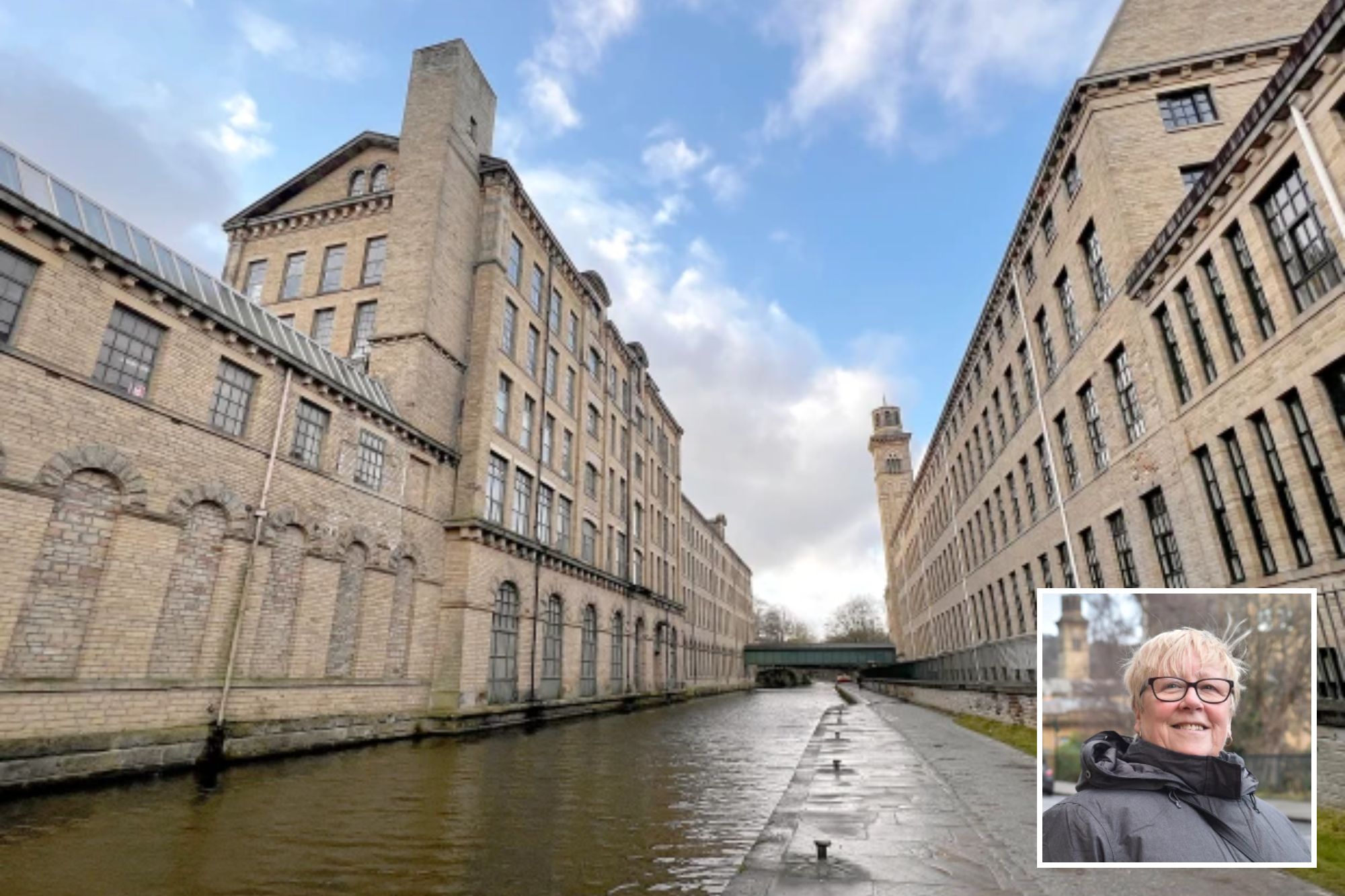 The level of cash in some parts is clear; there is a helipad at the local caravan park and a beach hut last year sold for £191,000.

What's more, the coastal community is home to the most expensive street in Wales, Benar Headland, where houses are worth an average of £1.7million.

But even with people with deep pockets, not much is actually being spent.

In the height of summer, Lee Jones often serves up more than 4,000 pieces of fish a week at his chip shop on the high street.

In the middle of winter however, the only thing being battered is the village's economy.

The 47-year-old, who has run The Creel fish bar for more than 20 years, refutes any suggestion that his neighbourhood becomes a "ghost town" in winter – but the lack of visitors suggests otherwise.

Lee, who began working at the chippy aged 12, insists there is enough local custom through the colder months to pay the bills.

He said: "Ok, it may not be like the summer months when customers are queuing out the door and halfway down the street, but there’s still a steady flow of local people who keep me going.

"I hate all the talk I hear about Abersoch becoming a ghost town for half the year. It’s just not true."

He admits he is currently closed for six weeks, but says that is because some members of his staff have gone to Australia for a holiday.

"It gives me a chance to catch my breathe and carry out some much-needed maintenance work on the place," he explained.

Married Lee, who has three stepchildren and two of his own, says Abersoch is "the best place in the world" to live – despite its purported downfall.

It is a shame that so many of the properties here have become second homes, used only in the summer months

He added: "I love it here. You’ve got beautiful sandy beaches, there’s plenty to do and the weather always seems that little bit warmer here.

"It is a shame that so many of the properties here have become second homes, used only in the summer months, and I was very sad to see the school close because it was the heartbeat of the town. But it still has so much going for it."

Annie Hookes, who runs a restaurant in town with her son, agreed that house prices were climbing out of control.

"It’s the same all over Abersoch," she said.

"The only people who can afford these prices now are from away.

"It also explains why we’re such an elderly population here now.

"The young are the lifeblood of any town."

'QUIET IN THE WINTER'

Annie admits Abersoch, home to around 1,000 people, is "very quiet" in the winter, but says she welcomes the tranquillity because "us locals get our town back".

"We work so hard from Easter until September and we all need a break," she added.

"We’ve closed the restaurant for a few weeks and it’s wonderful to relax and recharge the batteries.

"There’s enough trade through the summer for businesses to survive when it’s quiet in winter."

Fellow business owner and parish council member Owi Lloyd-Jones, of Abersoch Moorings, said that the downtime between seasons is "essential" for businesses to prepare for the next one.

He said: "We need this time to catch our breath.

"Behind the scenes, Abersoch never really closes down.

"The businesses are busy preparing for the next season.

"It would be very difficult for us to give 100 per cent all year round. We need that down-time.

"In January and February, it is quiet, but we need that time to get ready.

"It seems closed down, but a lot of hard work is still going on."

Also on the list of the UK's poshest areas is Saltaire in West Yorkshire, where residents insist they aren't snobs, and Newton Linford in Leicestershire, which is teeming with millionaires and lavish gated mansions but doesn't have a corner shop. 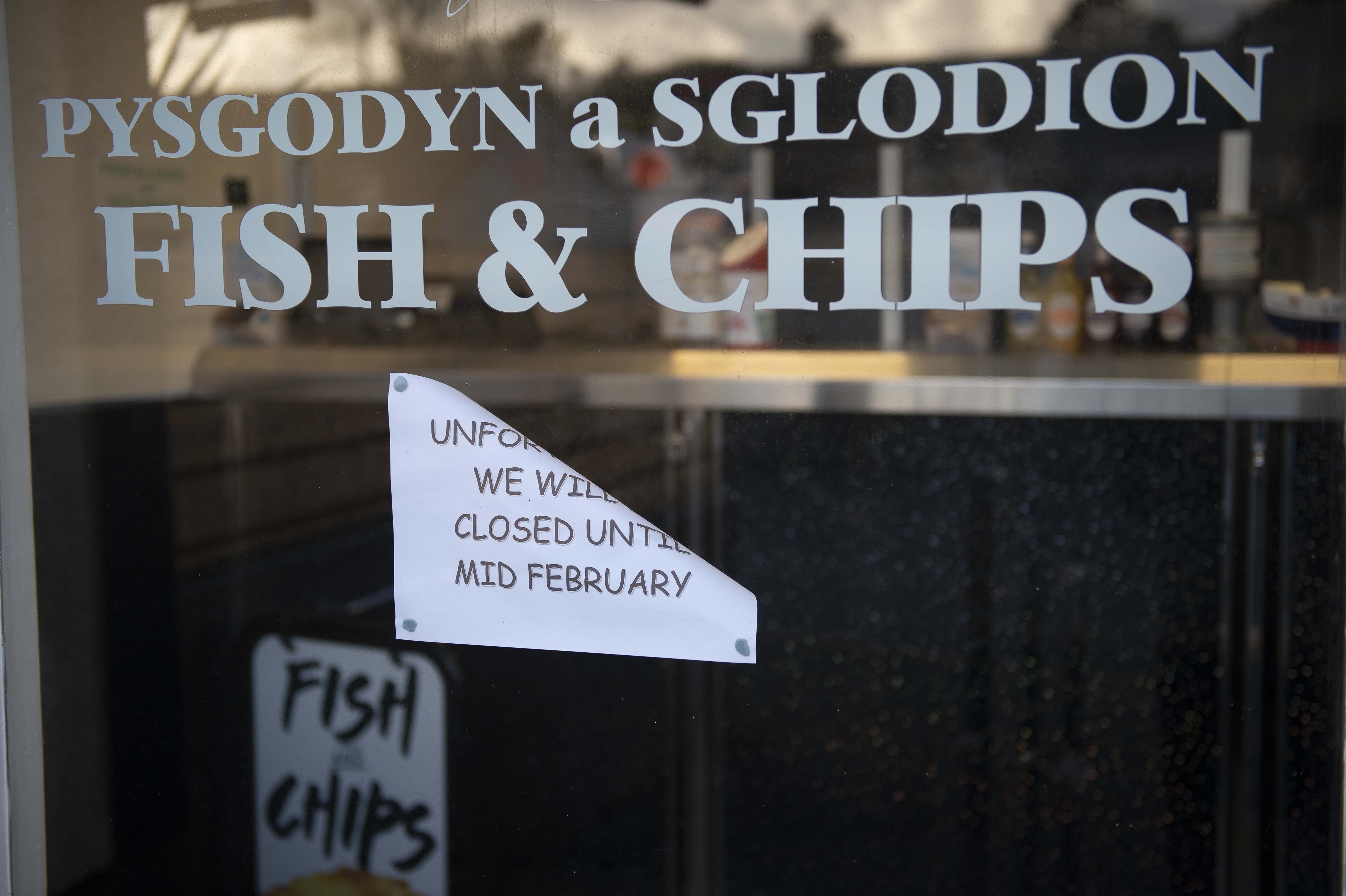 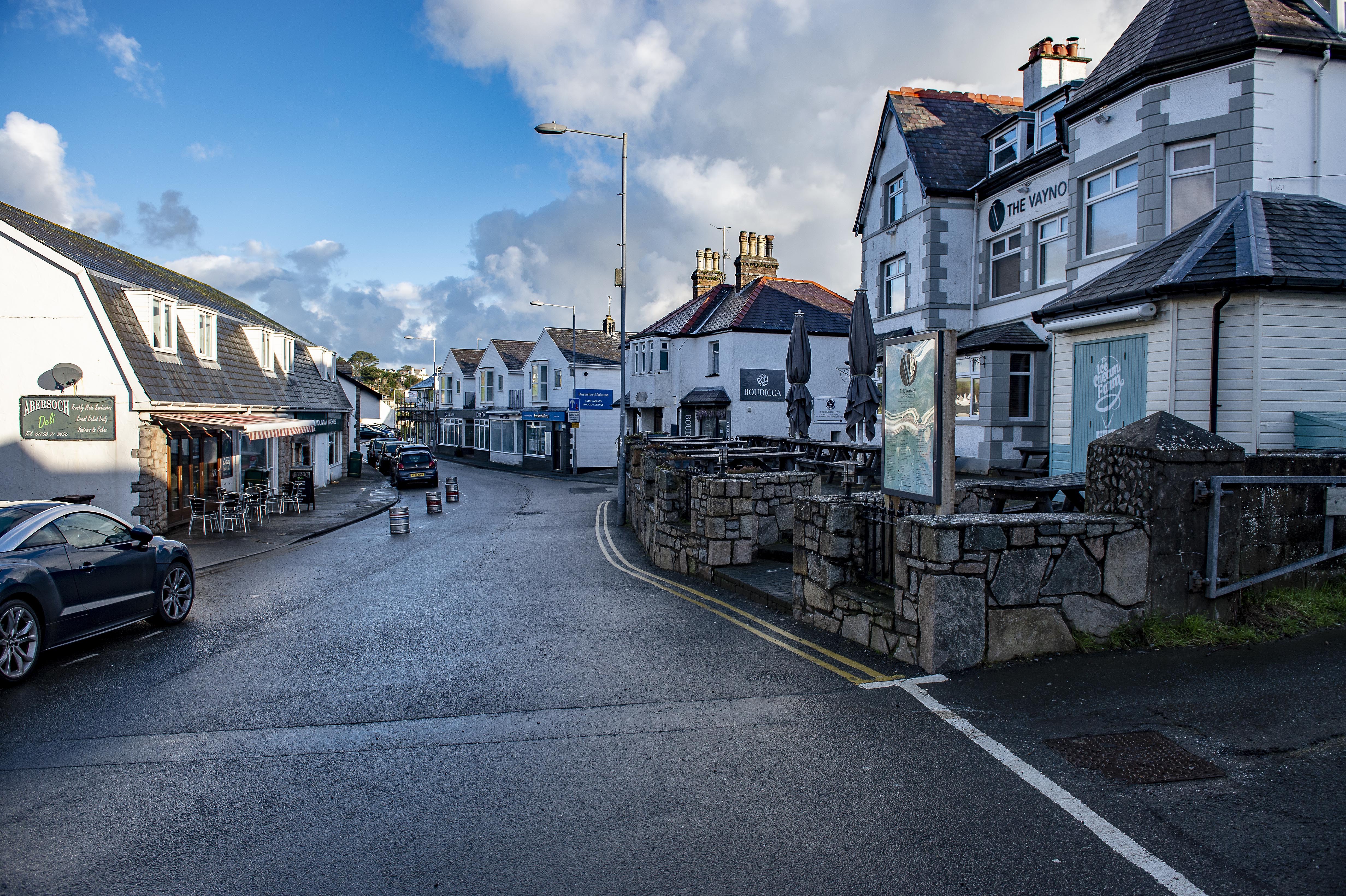 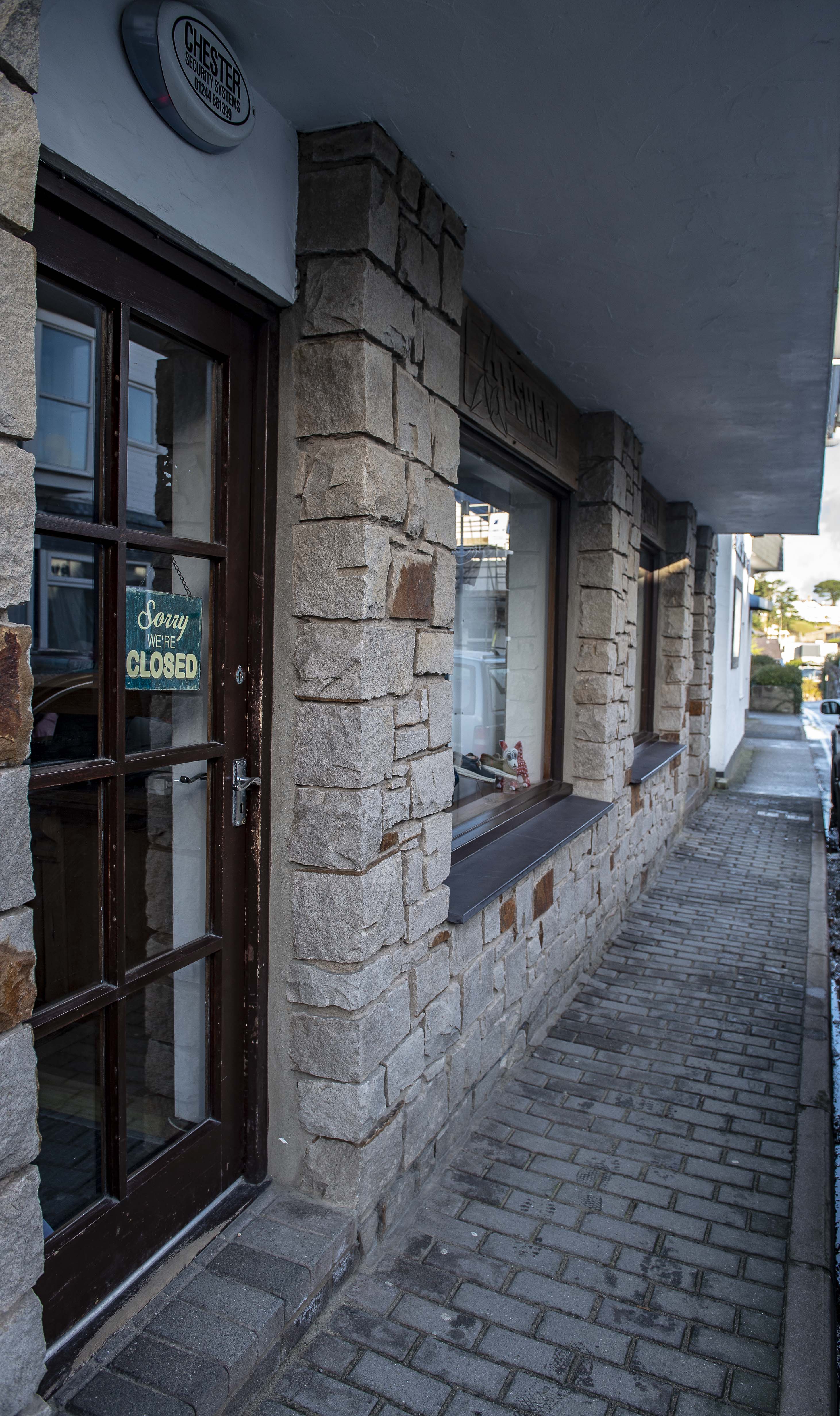 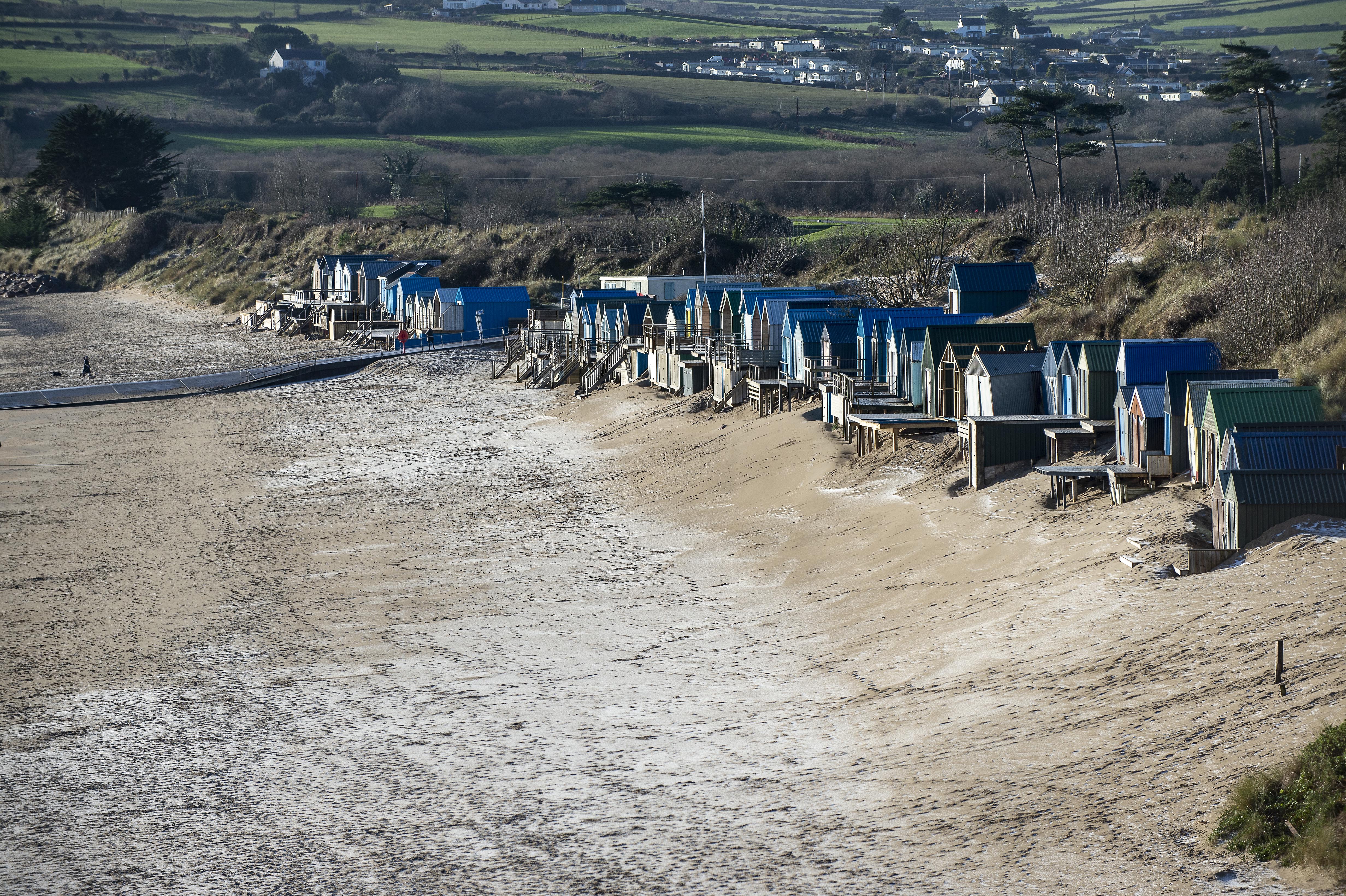 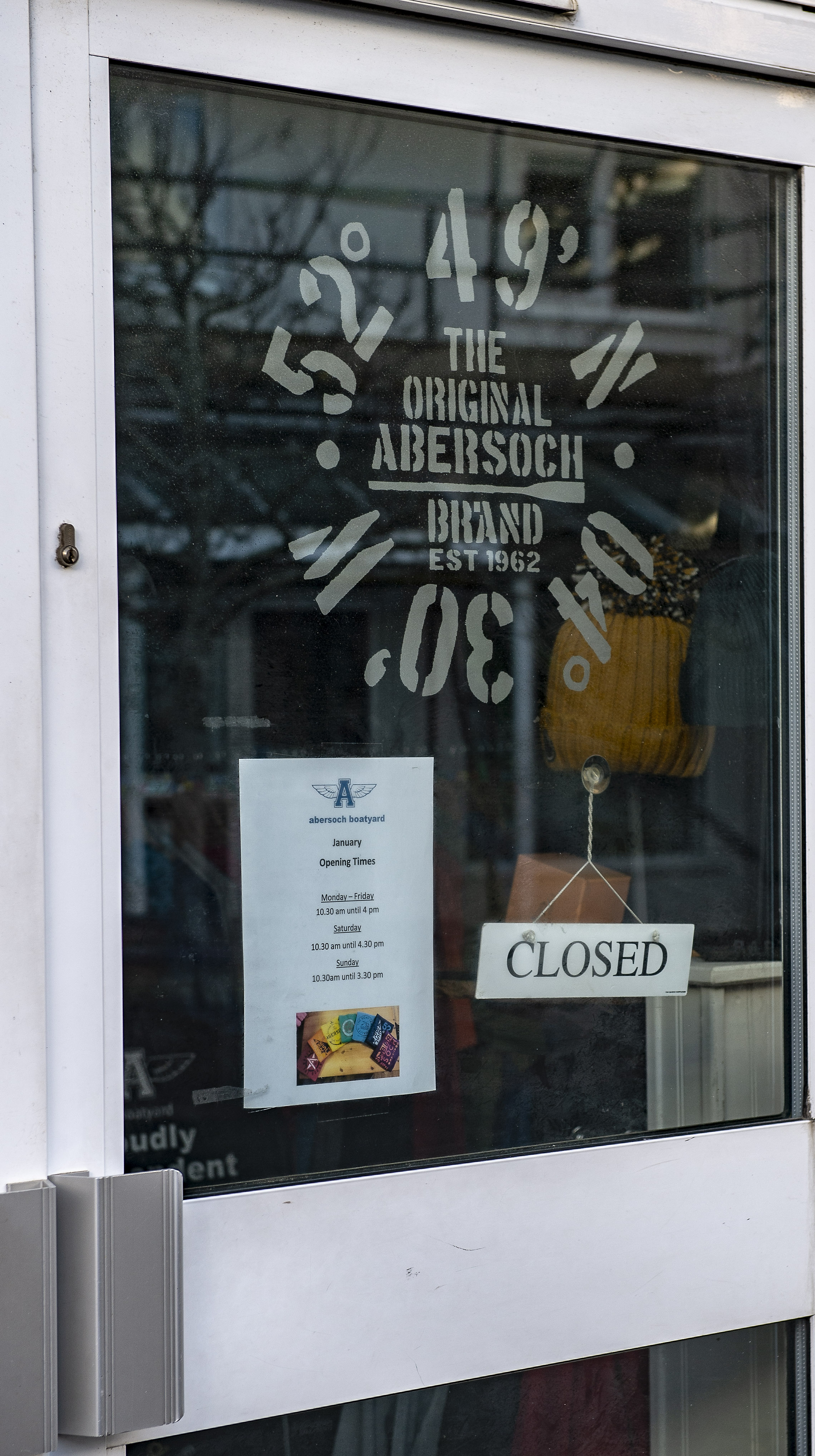 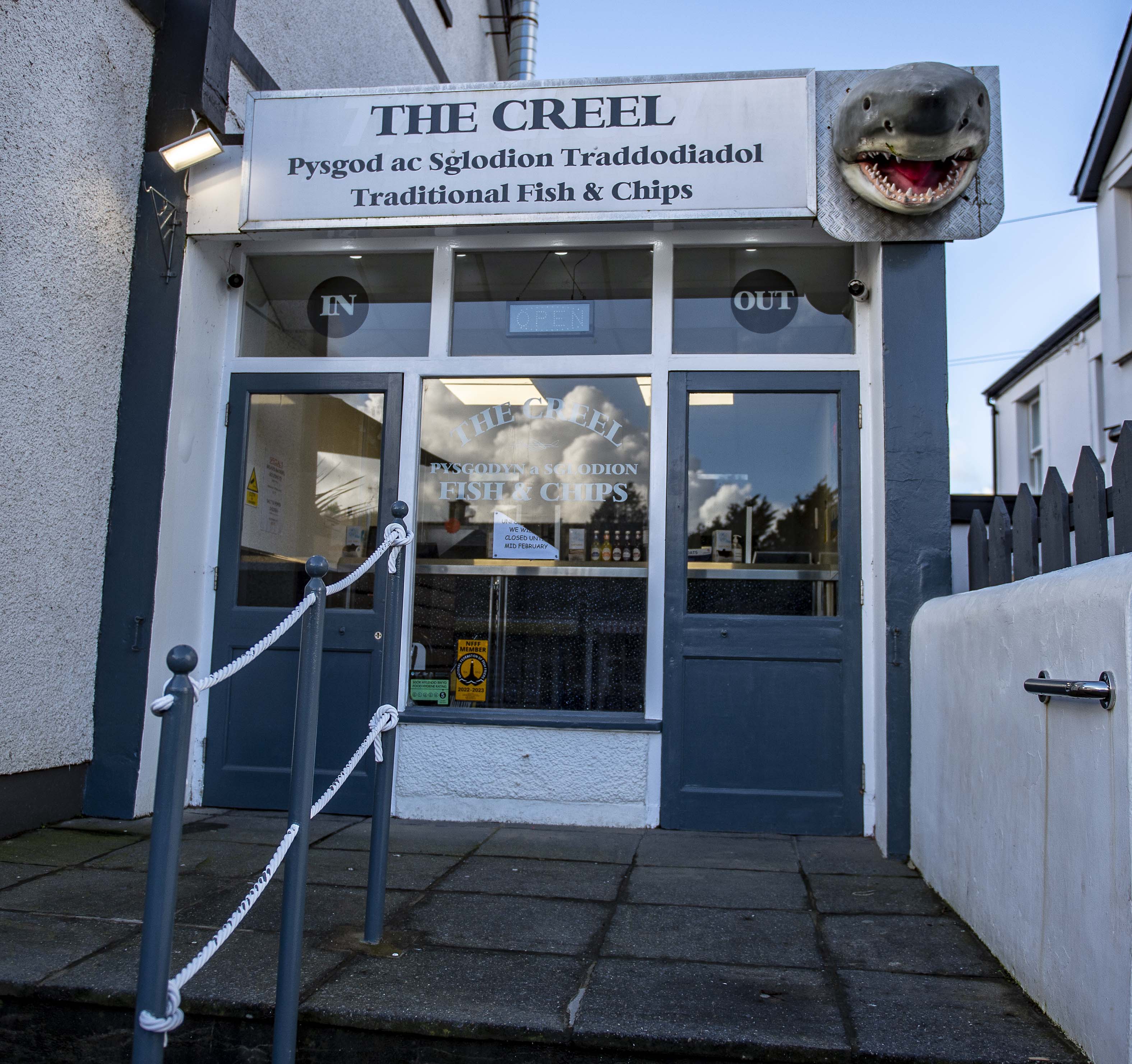 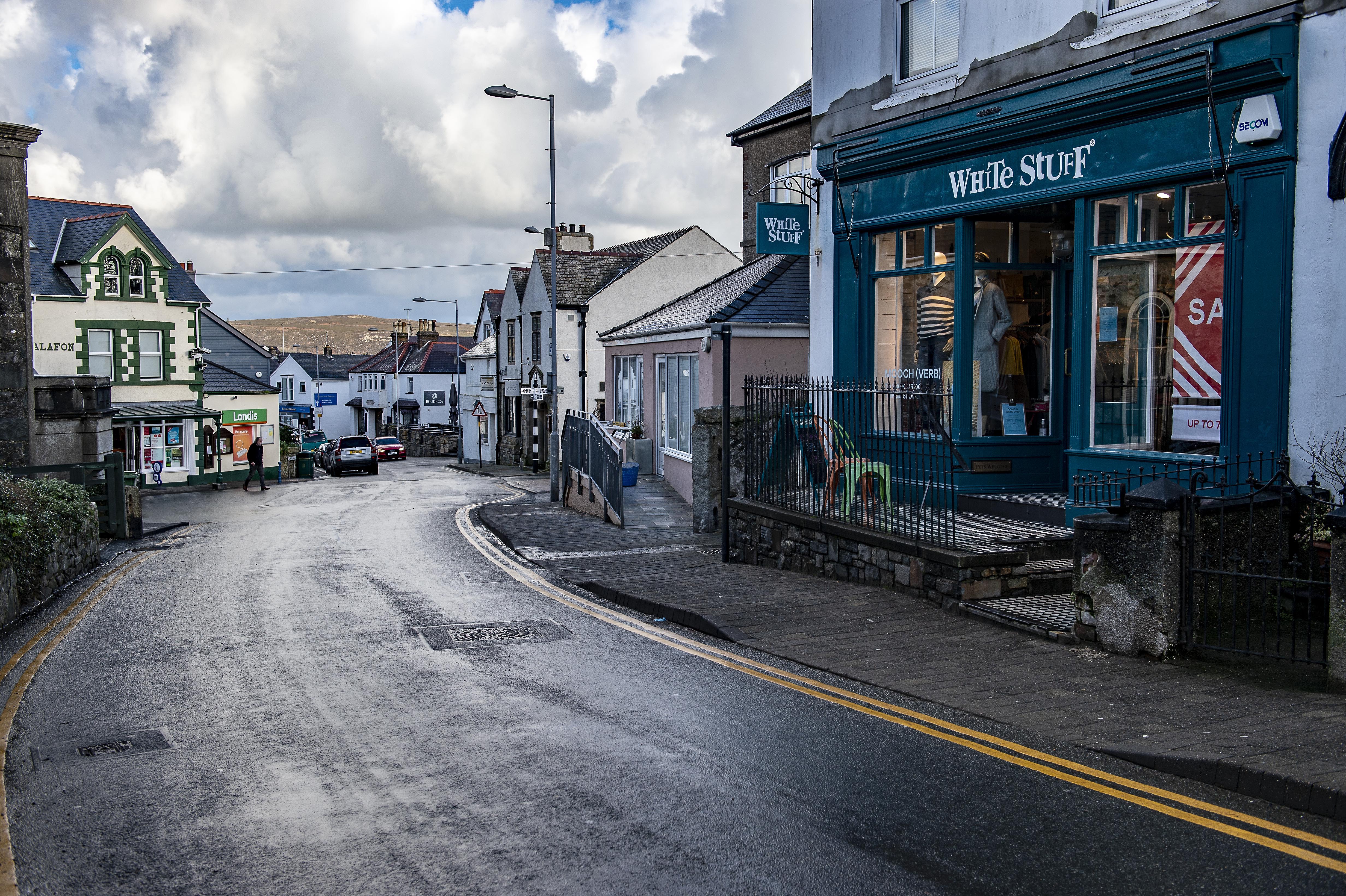 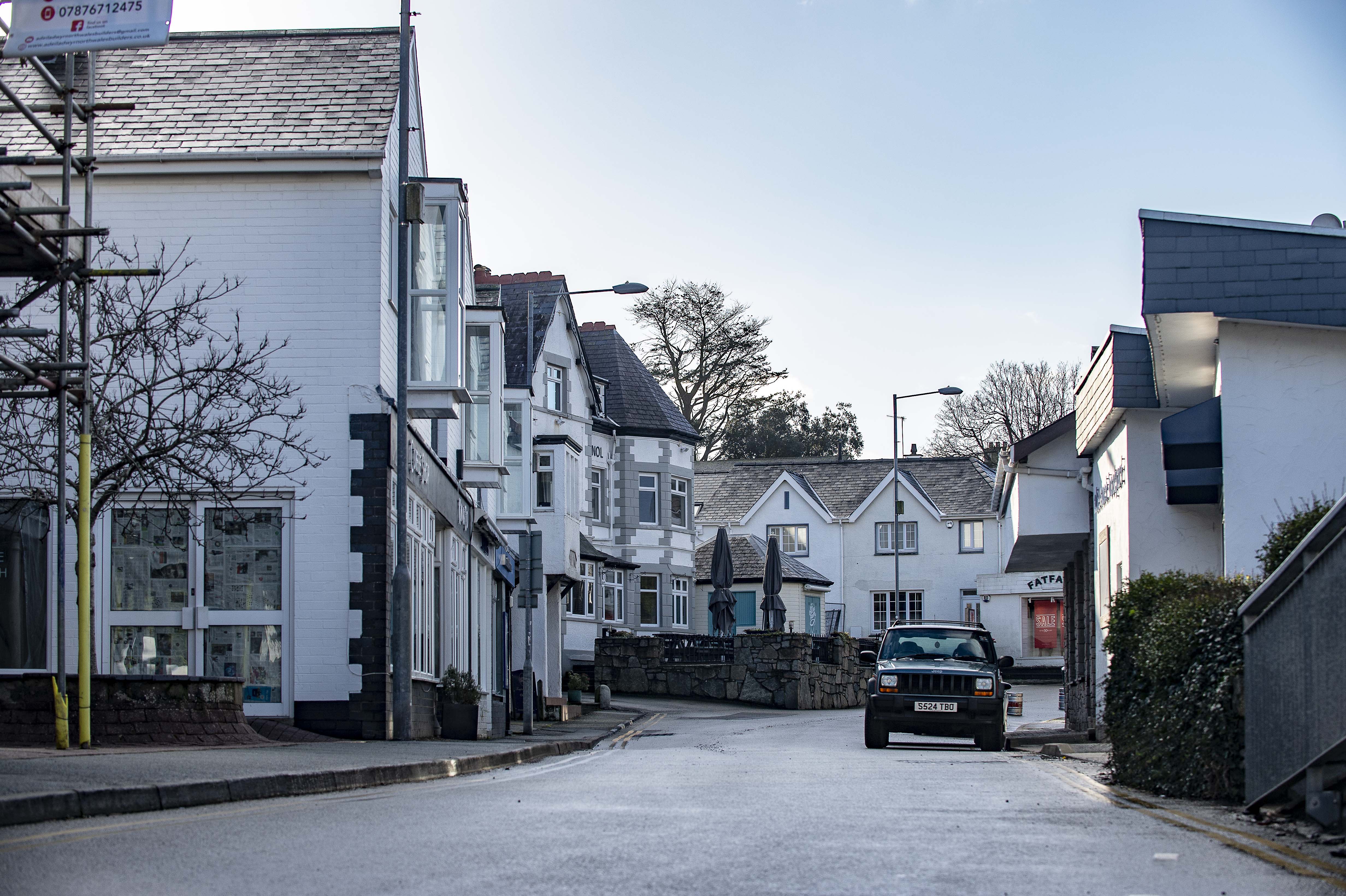