A COUPLE has told how they scooped a million pounds in the Euromillions Millionaire Maker – and spent the money on getting grandkids.

Jeff and Davinia Pritchard used their whopping winnings on helping their daughter Claire, 39, have babies. 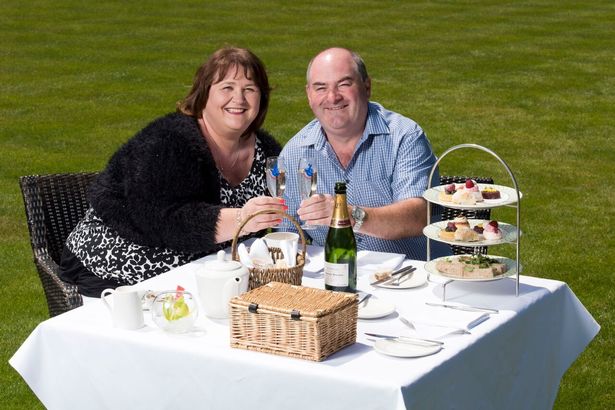 The couple, from Carmarthenshire, Wales, splashed out on a luxury car and renovation on their home to start with – before paying for a gastric surgery for their daughter.

Claire weighed more than 20st at the time, and had been having problems conceiving.

But after the surgery she shed 10stone and soon became pregnant – much to the delight of her parents.

Davinia, 56, told The Mirror: “Of everything we’ve done with our Lottery winnings, our two little grandchildren are far and away the best. 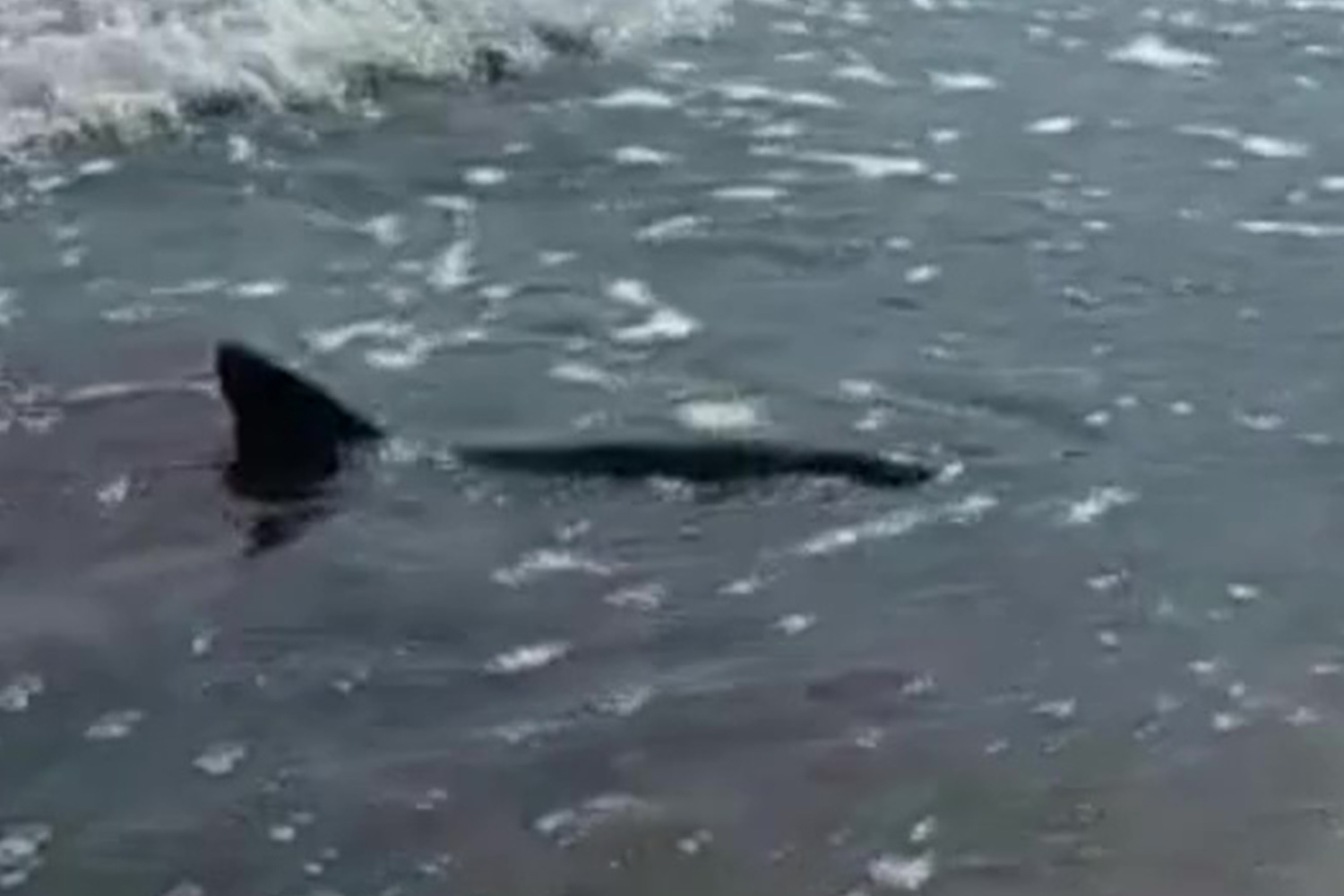 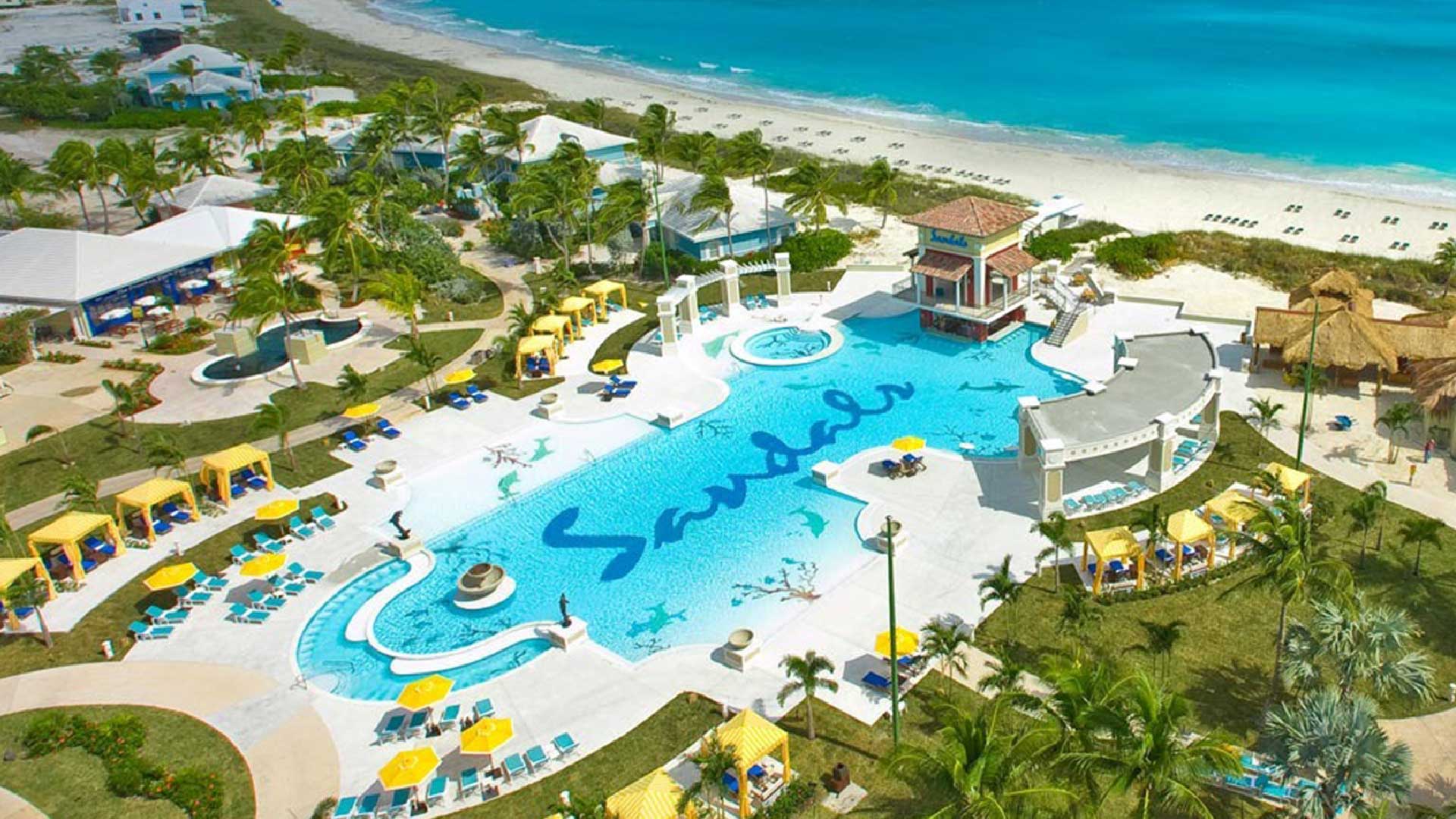 “When we won we wanted to spread the joy to our family and that’s what we’ve done.

“I was booked in for surgery and I inquired if they could do Claire as well. We asked if they would do a buy one get one free deal.”

The pair underwent the surgery on the same day, at the same private hospital for £5,000 apiece after struggling to lose weight by dieting.

She explained: “I put the baby scan picture in the mothers day card.

“There were a lot of tears. We had given up on having children.

“We would never have had them if Mum and Dad hadn’t won the Lottery.”

Jeff and Davinia raked in the winnings back in 2015 – and celebrated with a Chinese takeaway.

Jeff told Wales Online at the time: “I had the shock of my life when I had the email about my ticket – the most I’ve ever won is £95 and a couple of smaller wins of £6.80 or so.

“At first I thought it might be a spam email when I saw it on Saturday afternoon, but logged into our National Lottery account and had to reach for my glasses – the writing can get a bit blurry on the iPad. I couldn’t believe my eyes.

“Davinia was in work so I left a message, but then she walked through the door and I told her she had better sit down.

“She wondered what I had done and didn’t believe me when I said we had won the lottery. I had to have her double-check the Millionaire Maker code online.”