THREE men have told how they encountered an apparent Bigfoot-like "Yowie" as they travelled home from work – leaving them terrified.

The men, from remote Queensland, Australia, have claimed they came across the beast while driving home earlier this month. 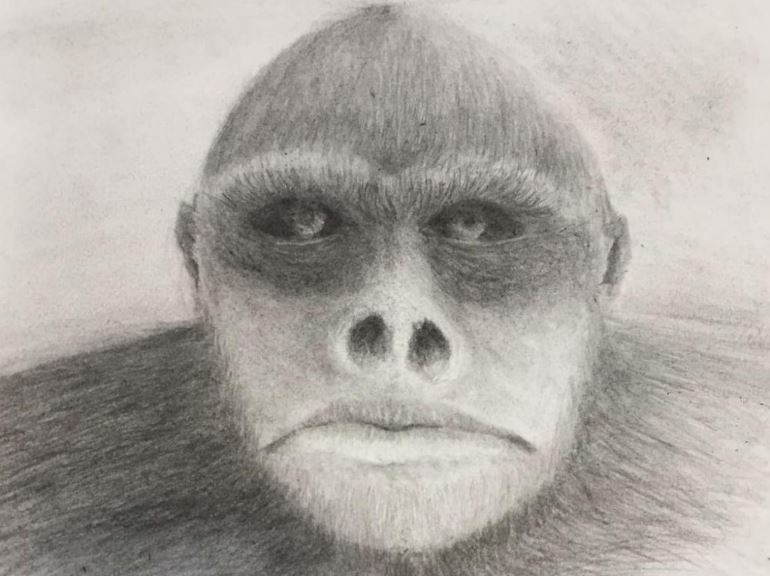 The Courier Mail reported the three plantation workers were driving on Saturday, December 4 to the Jimna Base Camp in Australia when they spotted the animal.

They said they spotted the “slouched over figure” under a street light and when the figure noticed them, it turned in their direction.

Seamus Fitzgerald told The Courier Mail described the mysterious figure as having “very long arms” and an “apelike” face.

He said: “We initially thought it was a boar or a really big animal until we got closer and saw it runoff in a very apelike way.

“I’ve never really had a paranormal or strange experience like that before.

"I hardly slept that night and the feeling was overwhelming that I had seen something that I never believed in previously.”

VAXX TO THE FUTURE 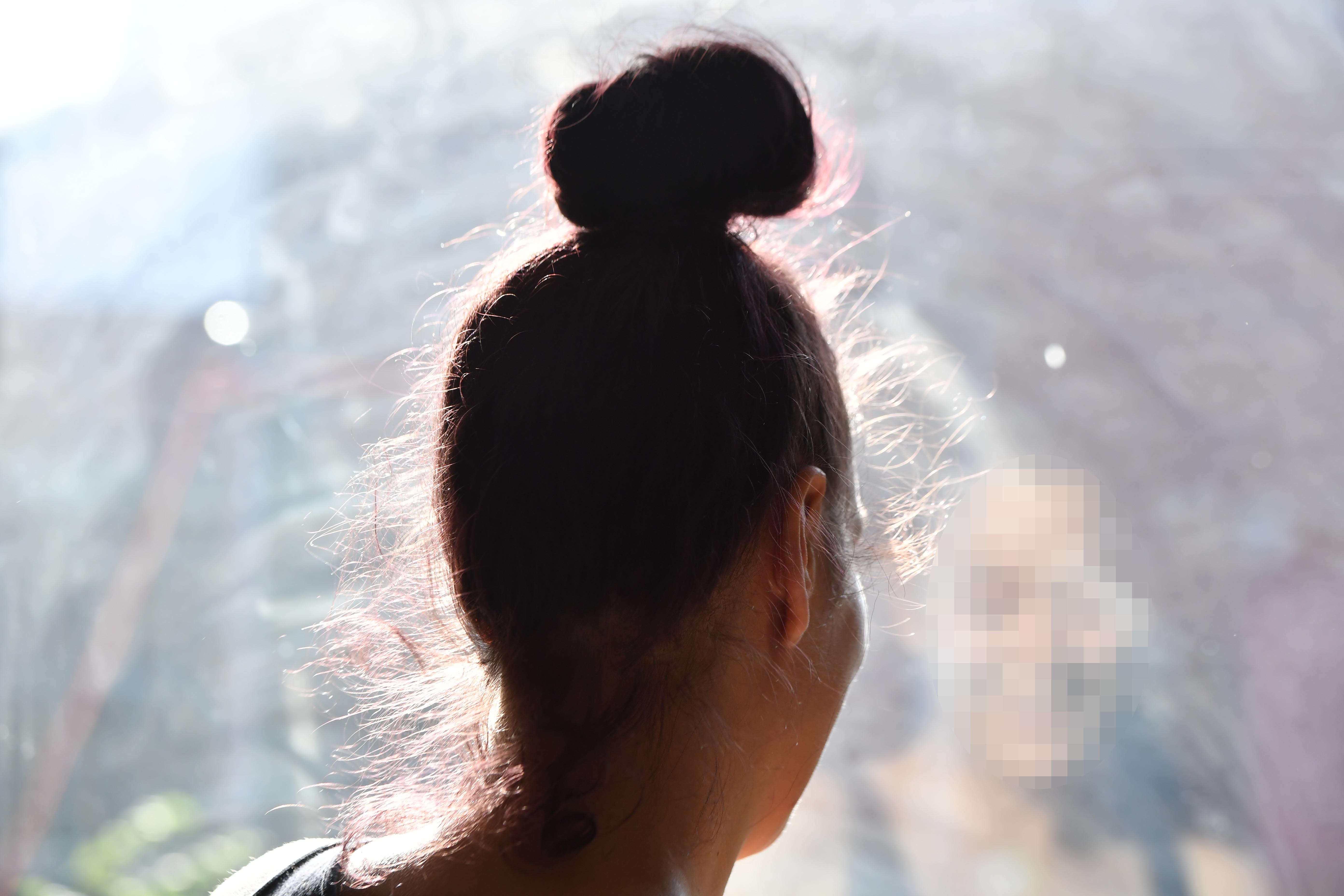 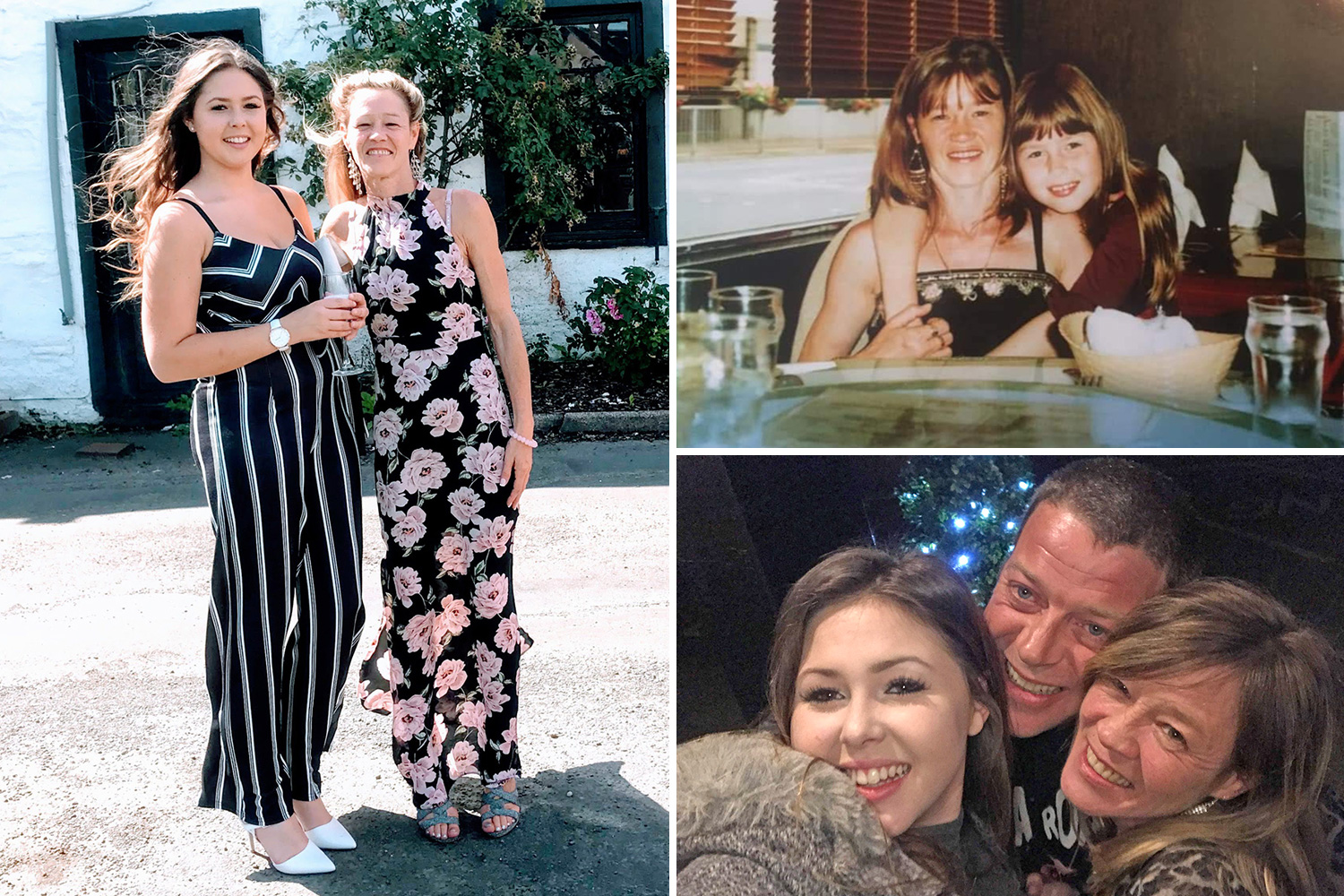 Workmate Stirling Slocock-Bennett said the group was immediately confused when it crossed paths with the unknown entity.

He said: “We were in utter disbelief of what we were seeing.

“It definitely was a scary moment for me, as I said I was so confused and shook of what we were seeing, and as we got closer and closer it didn’t make sense like you’d hope.”

Locals from the tiny town of Jimna, with a population of just 91 people, have reportedly claimed to have seen evidence of the supposed Yowie before.

Mr Slocock-Bennett said: “We went on a few hikes after to see it, but sadly they weren’t organised very well, too many people and too loud.

“However after speaking to locals it seems the Yowies are pushed out in storms.”

In 2019, an expert tracker claimed the legendary beast, who is believed to be an 8ft-tall Bigfoot-like creature, has been repeatedly sighted in the outback.

Dean Harrison, from Australian Yowie Research, said he has first-hand experience of the beast and has received hundreds of reports of the animal from all over Australia.

Dean said that generally, reports claim the Yowie has orangey-brown hair, and the hair is typically around two to four inches in length.

Dean said: “It was like nothing I had ever seen before in my entire life, I knew I had to move, and the moment I did this thing roared.

“I thought I was going to die, but then it started running ahead of me and so I veered away from the forest tree line.

“The woman I was on the phone to, heard the whole thing. It was a life-changing event, something you can’t let go.”

Mr Fitzgerald said he never previously believed in the existence of Yowies but said the experience had prompted him to go looking for another sighting.

He said: “I’m very intrigued to find out what other people have seen and experienced." 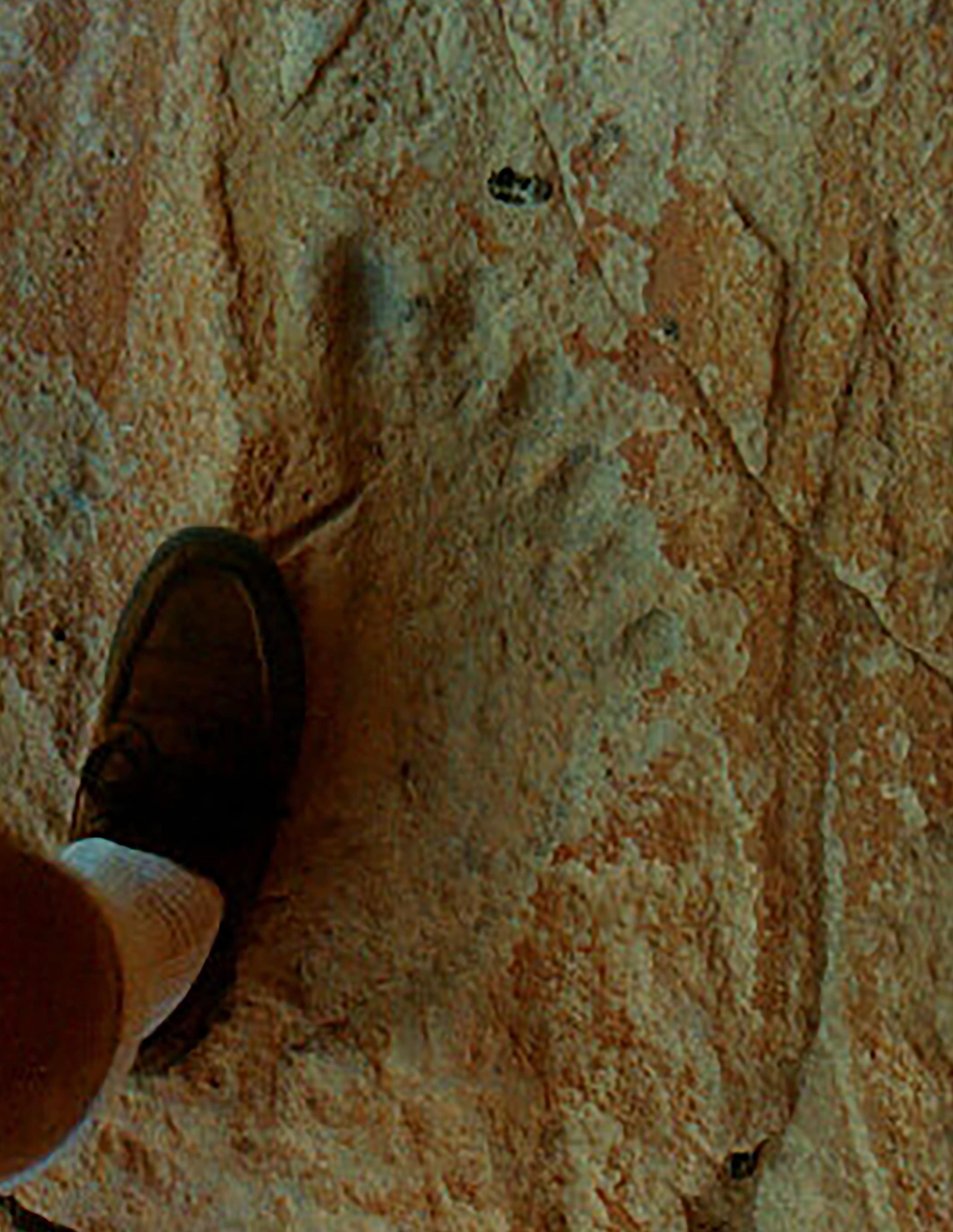 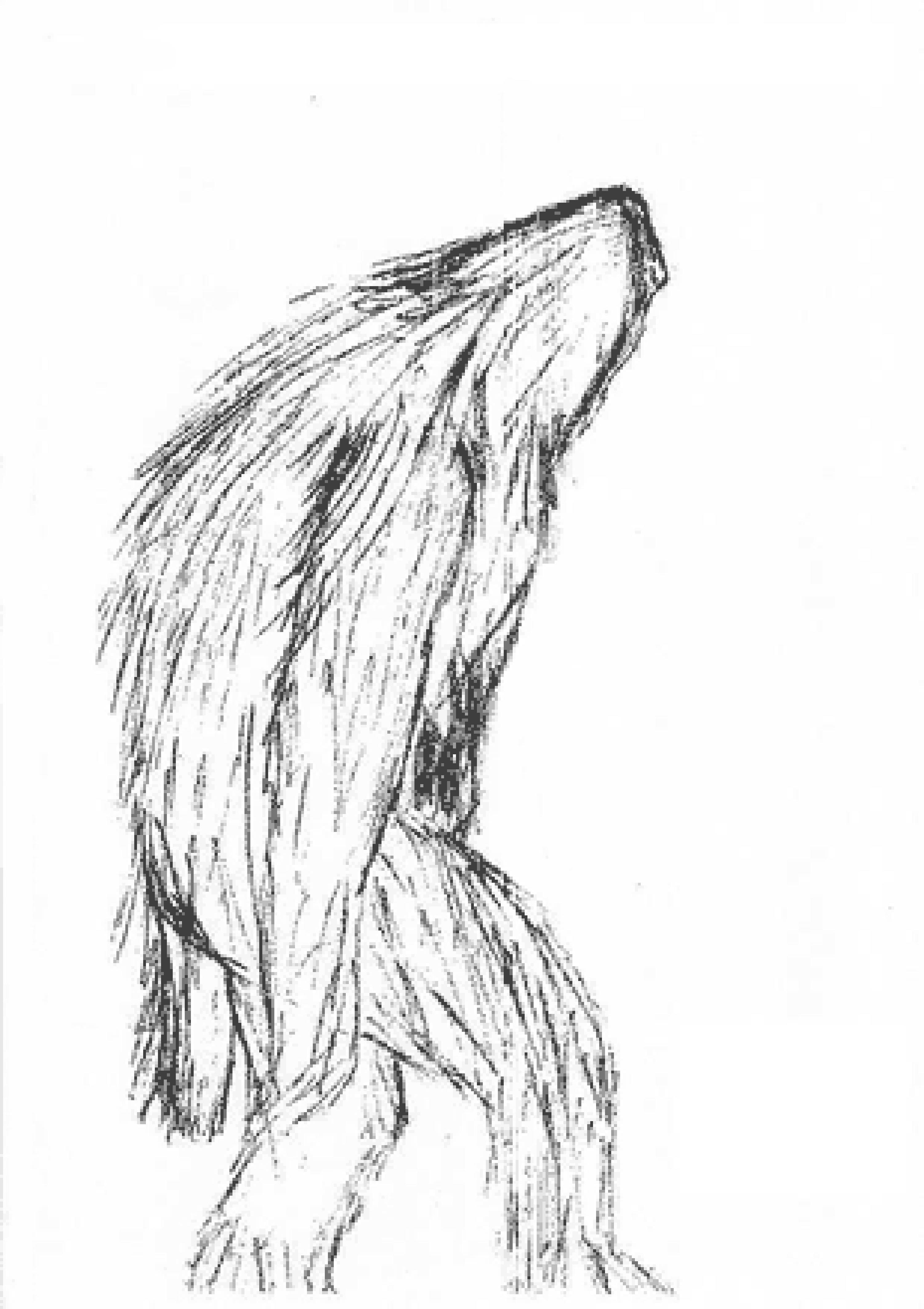 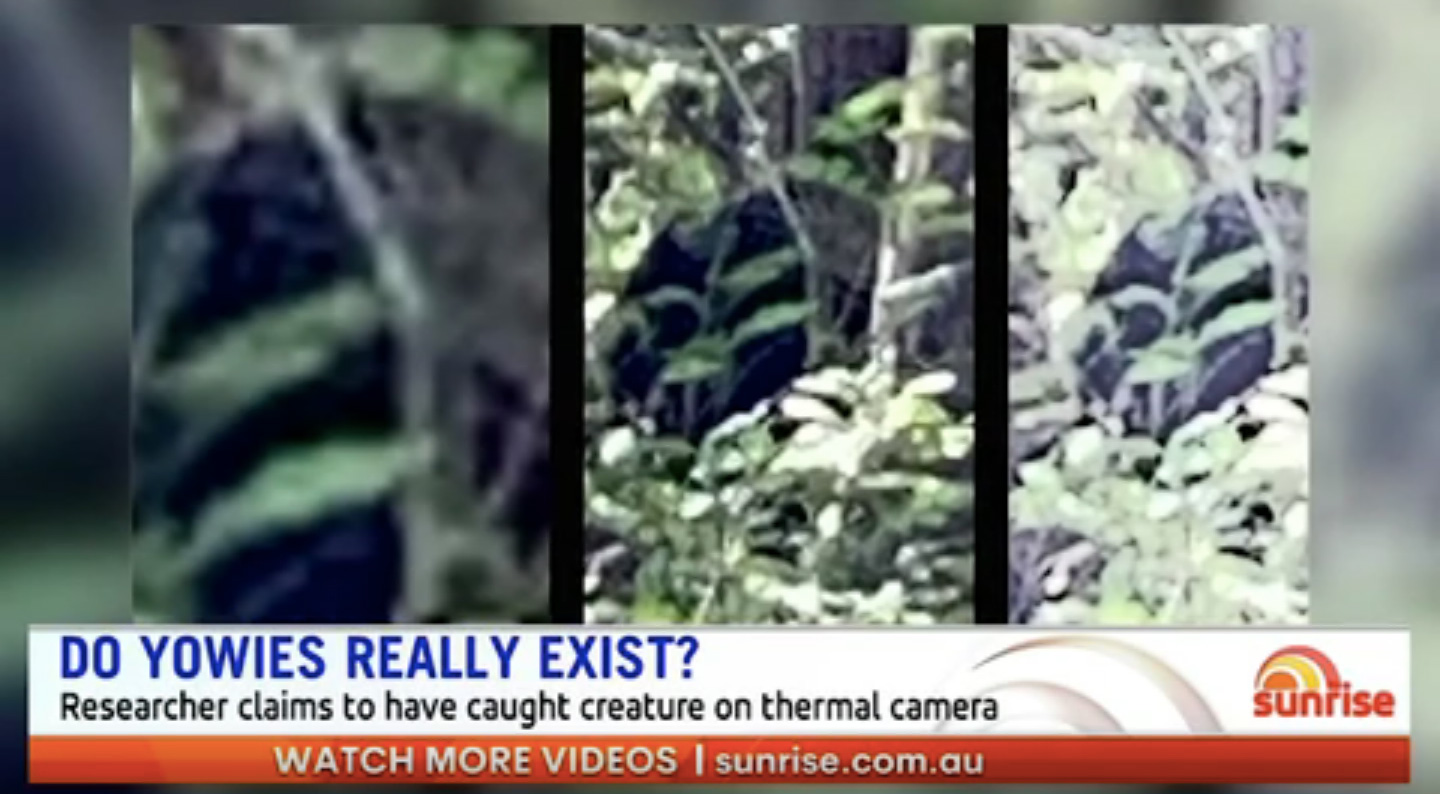