New tragedy at the Capitol

Washington, D.C. police on Monday released a photo of the knife used by the suspect in Friday’s deadly car-ramming attack at a U.S. Capitol checkpoint that left one officer killed and another officer injured.

The Metropolitan Police Department said its detectives, in conjunction with the United States Capitol Police (USCP) and the FBI are investigating the attack as a homicide. 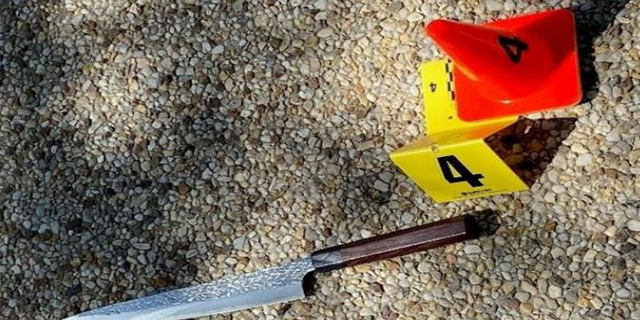 Officer William Evans, an 18-year veteran of the force, died Friday after the driver rammed into the barricade near the Capitol around 1 p.m. last Friday. The driver, identified as 25-year-old Noah Green, crashed into the officers and the barrier, then exited the car armed with a knife and charged at another officer before the officer fatally shot him, authorities said. 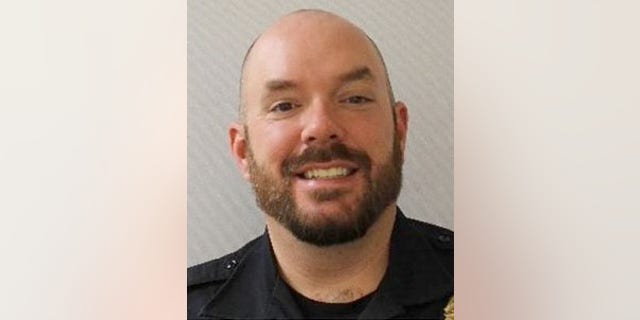 The photo released by police on Monday shows the wood-handled knife laying on the ground next to an evidence marker.

DC Fire and EMS personnel responded to the scene and transported the suspect and the second injured USCP officer to a hospital for treatment.

The suspect – later identified as 25-year-old Noah Green – was pronounced dead at the hospital. The second officer who was injured was later released from the hospital. 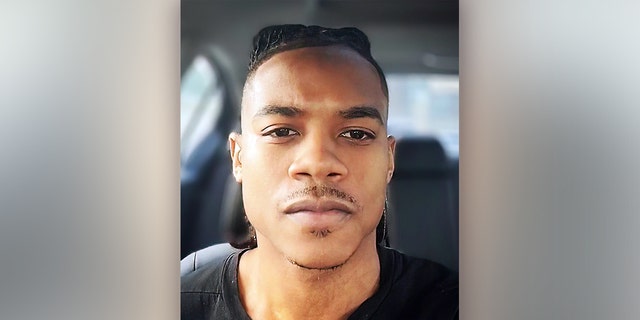 Noah Green, suspect in attack at US Capitol

In the chaotic moments after the attack, law enforcement officials initially believed the suspect, who was seen on surveillance video lunging at the officers with a knife, may have stabbed Evans, but that was not the case.

The investigation remains ongoing, but there is no indication that Evans was stabbed, slashed or shot, a U.S. Capitol Police official said.

Investigators are increasingly focused on Green’s mental health as they work to identify any motive for the attack. Investigators have learned the suspect had been suffering from delusions, paranoia and suicidal thoughts, according to the official.

In online posts since removed, Green described being under government thought control and said he was being watched. He described himself as a follower of the Nation of Islam and its longtime leader, Louis Farrakhan, and spoke of going through a difficult time when he leaned on his faith.