LONDON could see snow next week as a wave of cold air moves in from the Arctic and temperatures plummet across the country.

The Arctic blast will bring sub-zero weather to parts of the UK, including temperatures as low as -10C in Scotland.

It comes as bookies slashed odds of a White Christmas this year, with the festive period expected to be the coldest since the early 2010s.

Ladbrokes is now offering 5/4 for snowfall on Christmas Day, down from 6/4 earlier this month. 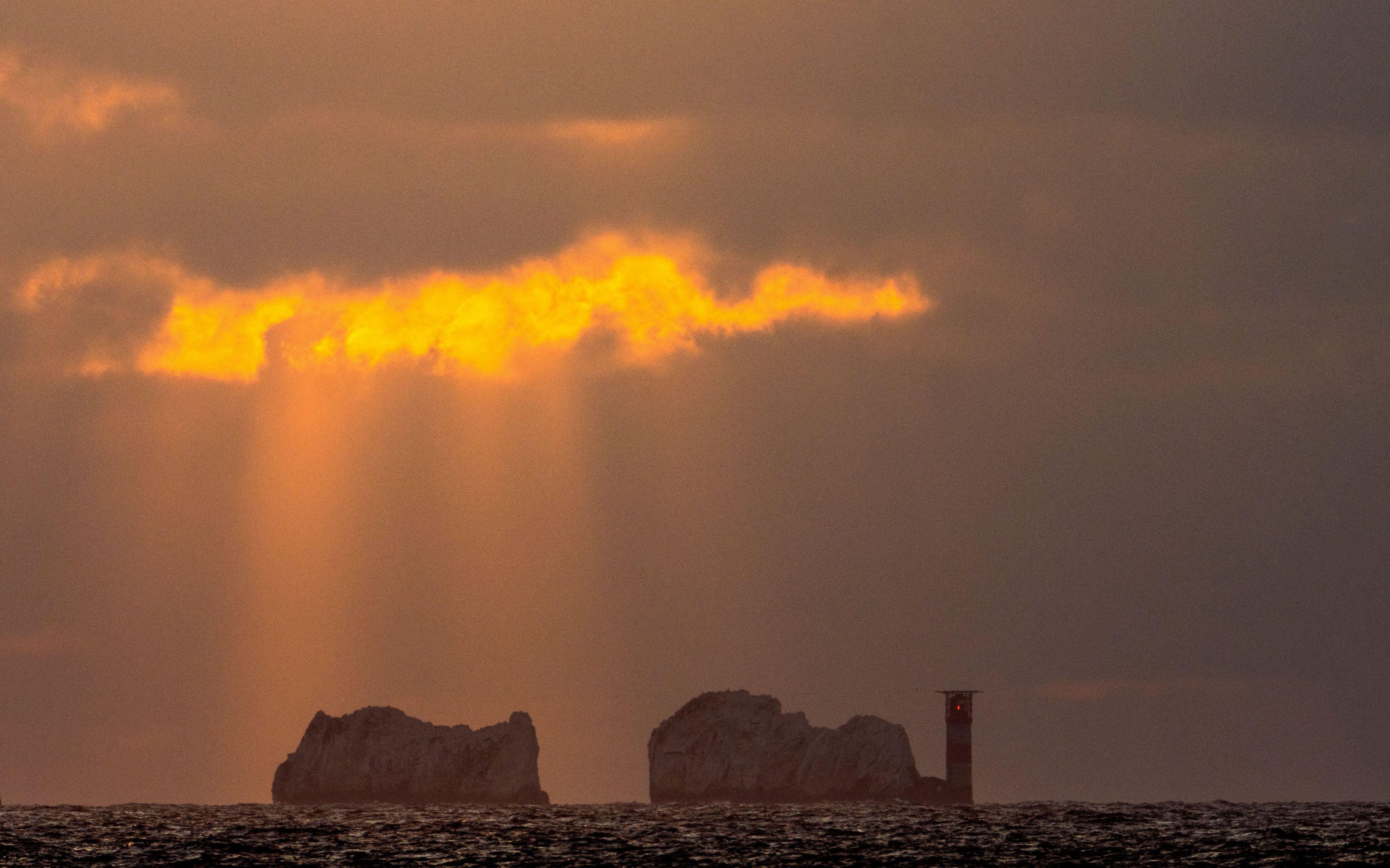