Three people have already died of the deadly pathogen in Seville. Now the virus has claimed its first victim in the neighbouring province of Cadiz. On Monday an 87-year-old woman died in Puerto Real Hospital in the province of Cadiz.

Authorities said there are another five cases in the same province.

The virus is passed via mosquito bite.

Seville is also a risk area with a number of confirmed cases there standing at 24. 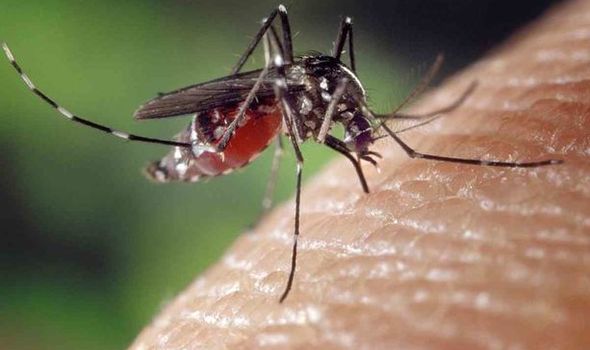 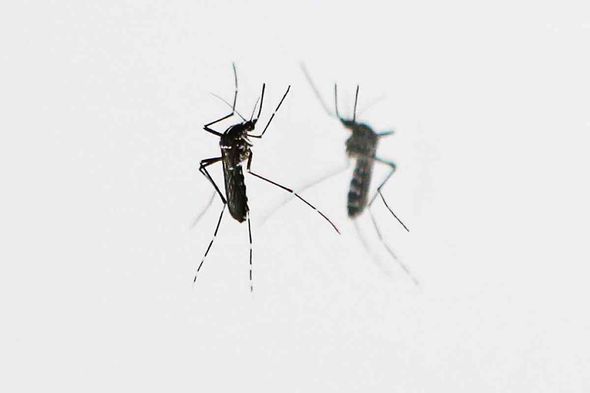 The three fatalities in Seville were two men aged 70 and 77 and a woman aged 85.

“It’s an illness that can go unnoticed very easily.”

He advised applying insect repellent as the most effective solution. 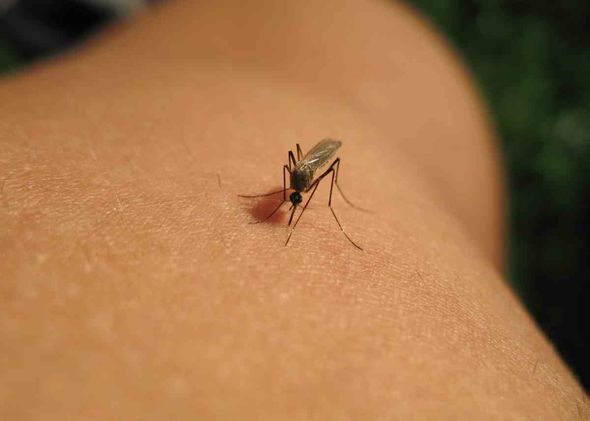 Other ways to avoid infection is to use mosquito nets and avoid going outdoors during times of heightened mosquito activity.

The mosquitoes propagate in wetlands and swimming pools.

The virus remains asymptomatic in 80 percent of carriers. 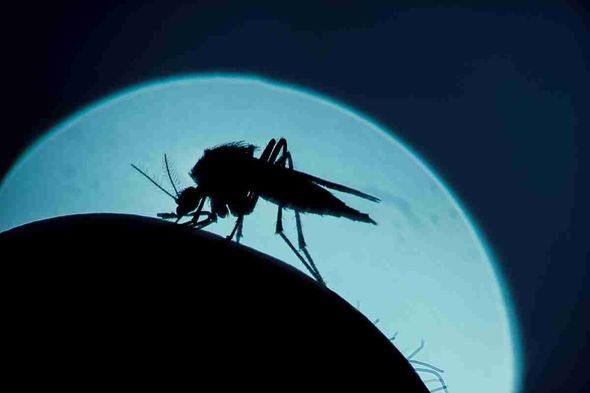 However, it can cause meningitis in the brain in those with compromised immune systems.

Encephalitis, inflammation of the brain, will happen in less than 1 percent of infected cases.

As of last Wednesday, there have been 66 cases of the virus reported across the EU.

Greece has had the largest outbreak, there have also been cases diagnosed in Italy and Romania.