Home » World News » What are the Kill the Bill protests?

What are the Kill the Bill protests?

PROTESTS have been held across the UK, demonstrating against the Government's Police, Crime, Sentencing and Courts Bill.

Protesters first took to the streets on Sunday (March 21, 2021), and again on Friday night (March 26, 2021) to demonstrate against the new Police, Crime, Sentencing and Courts Bill – with demonstrations then taking place in other cities across the country in later days. 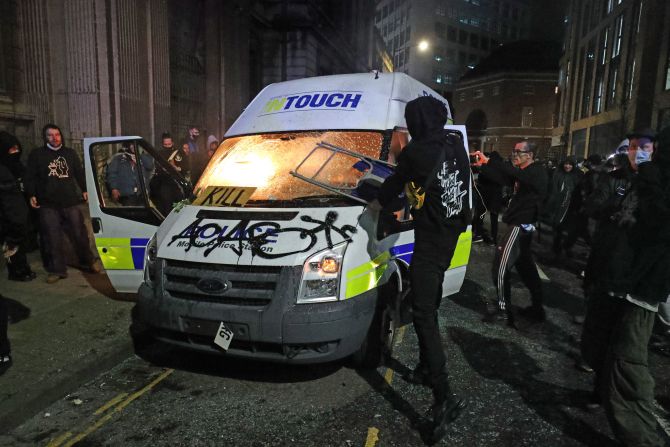 What is the new Police, Crime, Sentencing and Courts Bill?

The Police, Crime, Sentencing and Courts Bill would give forces in England and Wales more power to impose conditions on non-violent protests.

That includes those deemed too noisy or a nuisance, with fines or jail for those convicted.

Police chiefs will be able to impose conditions such as a start and finish time and noise limit on a static protest.

The police already have the power to put such conditions on marches.

A description on the Government website says: "This measure will broaden the range of circumstances in which the police can impose conditions on protests, including a single person protest, to include where noise causes a significant impact on those in the vicinity or serious disruption to the running of an organisation.

"This measure will close a loophole which some protesters exploit."

It will allow police to give hefty fines to offenders if the Bill becomes law.

Failure to comply with police directions on how the protest is conducted could land a fine of up to £2,500. 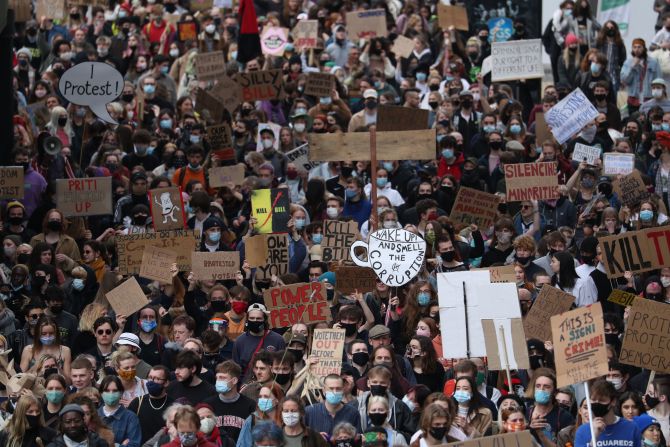 What are the 'Kill the Bill' protests?

"Kill the Bill" is in response to government plans to give police more power to impose restrictions on protests through the Police, Crime, Sentencing and Courts Bill.

It has been debated and voted on in Parliament and at the time of the protest on March 21 had moved to the committee stage in the House of Lords.

On the night of Sunday, March 21, a peaceful protest turned violent as masked thugs smashed up a police station and attacked officers during a "disgusting" riot in Bristol.

A "mob of animals" left cops with broken arms and ribs, set fire to police vans and hurled fireworks during violent clashes.

The crowd shouted “Shame on you” as at least two police vehicles were set on fire, while others were smashed up, daubed with graffiti and had their tyres let down. 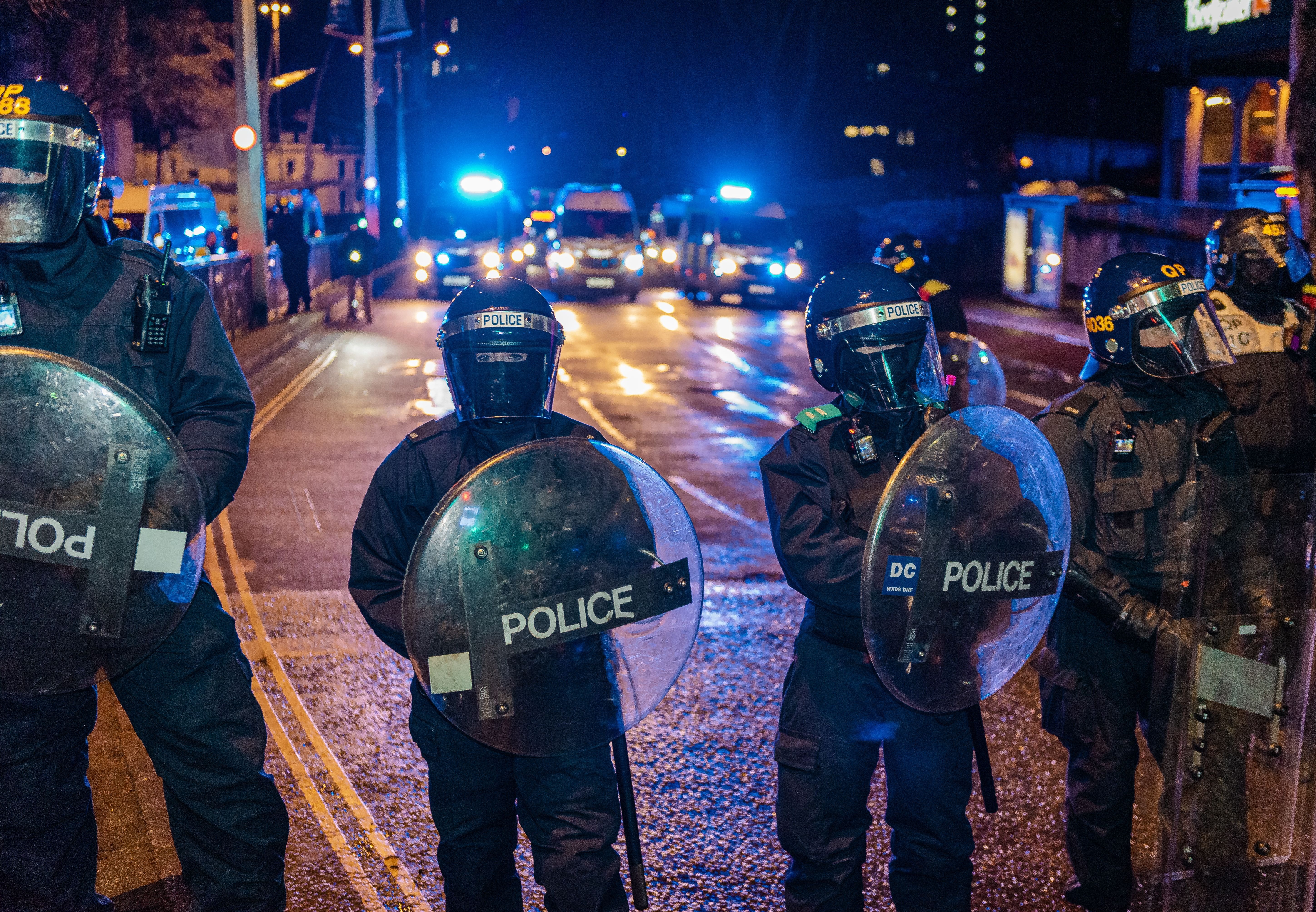 Protesters wore masks and carried placards that read: “Say no to UK police state”, “Freedom to protest is fundamental to democracy” and “Kill the Bill”.

Mass gatherings are currently banned because of the pandemic.

But thousands turned up despite officers strongly advising against doing so.

Home Secretary Priti Patel took to Twitter to slam the protest, saying: "Unacceptable scenes in Bristol.Thuggery and disorder by a minority will never be tolerated. 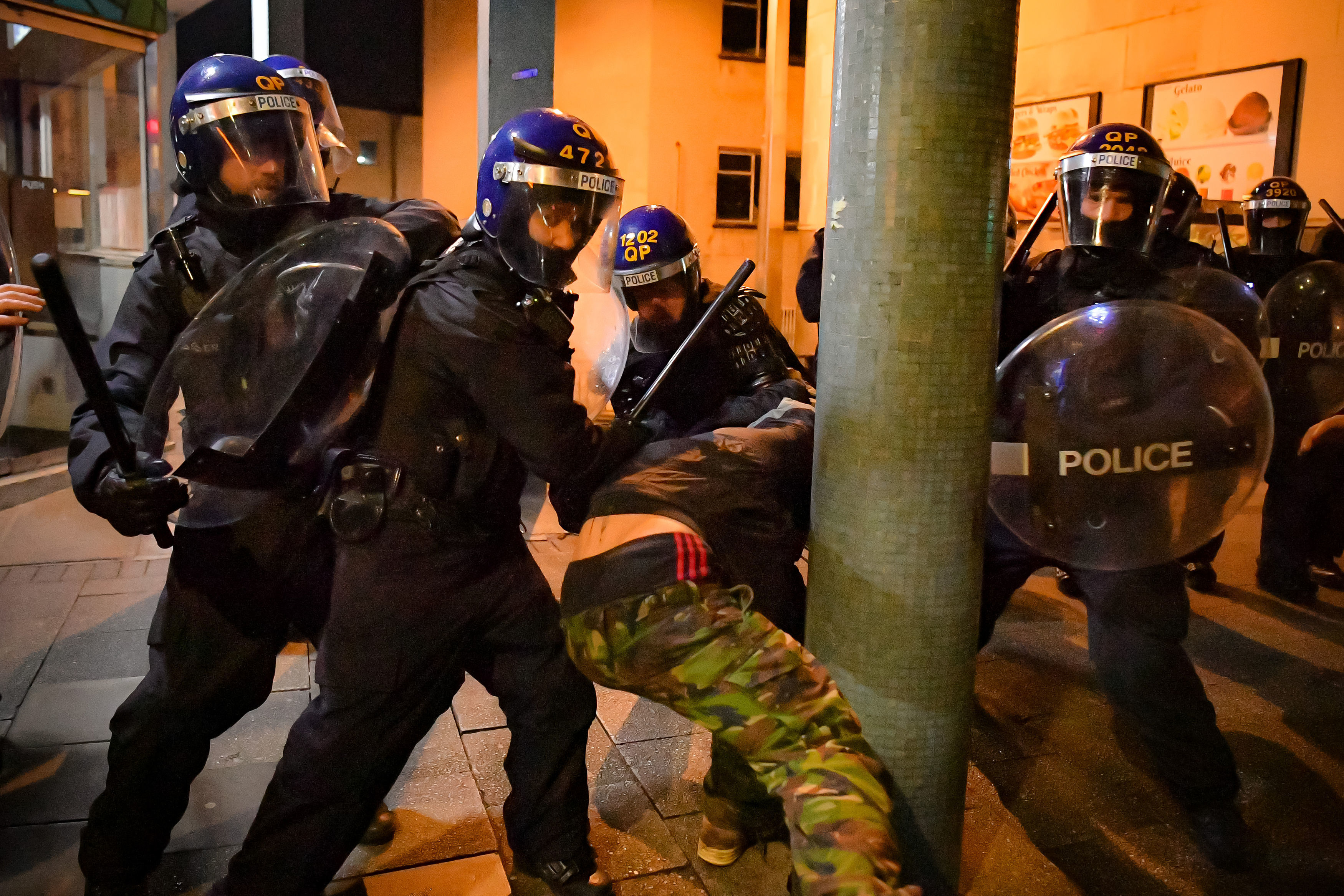 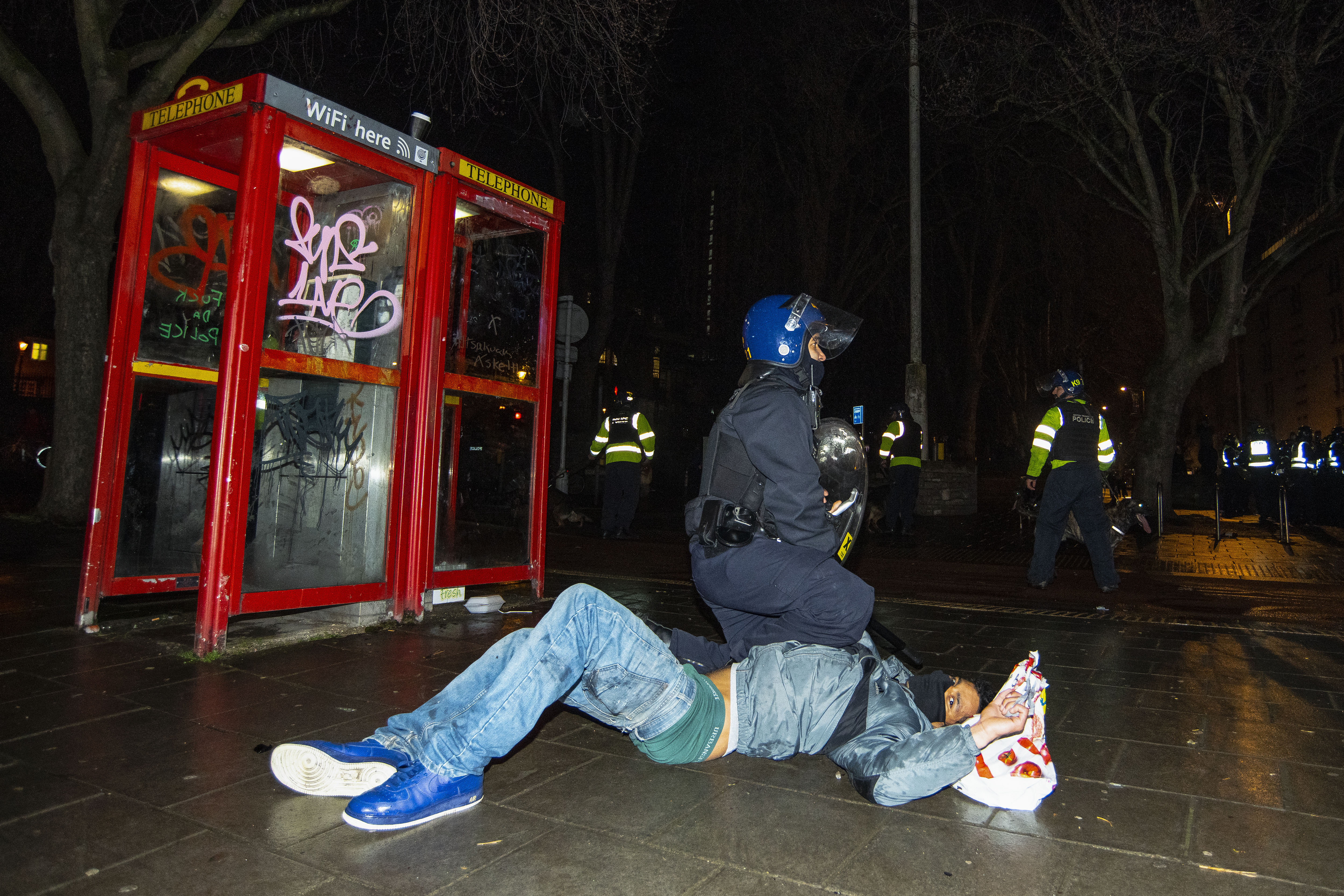 Riot cops used shields to push back thousands of booing demonstrators who threw the fireworks along with bottles and eggs at police on the third night of chaos in less than a week.

One of the detained rioters has since been issued a fixed penalty notice while the other nine remain in custody, cops said.

The protests have been held in Bristol over the past week, protesting against the Government's Police, Crime, Sentencing and Courts Bill – with 24 people now arrested in total.

And during Friday's demonstrations protesters could be heard chanting "ten years for protest, five years for rape" and "justice for Sarah", referring to the recent murder of Sarah Everard in London.

It comes after demonstrations on Sunday and Tuesday had also started peacefully before descending into assaults against police and acts of vandalism.

Since then demonstrations have also taken place in a number of cities,.

People gathered in London, Newcastle, Liverpool and Portsmouth, on April 3, with more cities expected to be flooded with campaigners.

What is the 'Kill the Bill' petition?

A petition against the Bill has also been launched and will be sent to the National Police Chiefs Council.

Entitled "Protect Your Freedom To Protest", it has already been signed more than 206,000 times.

It reads: "The government is planning to make important changes to the law that will restrict the right to protest when lockdown restrictions ease.

"We oppose this new planned legislation and instead demand that the National Police Chiefs Council adopts a new, eleven-point Charter for Freedom of Assembly Rights – or explain why they refuse to do so."