Home » World News » What breed of dogs are most likely to attack people?

What breed of dogs are most likely to attack people?

A RISE in dog attacks have sparked fresh concern about the threat that canines pose to the general public.

Here’s our guide to some of the most dangerous dog breeds and how you can avoid being bitten. 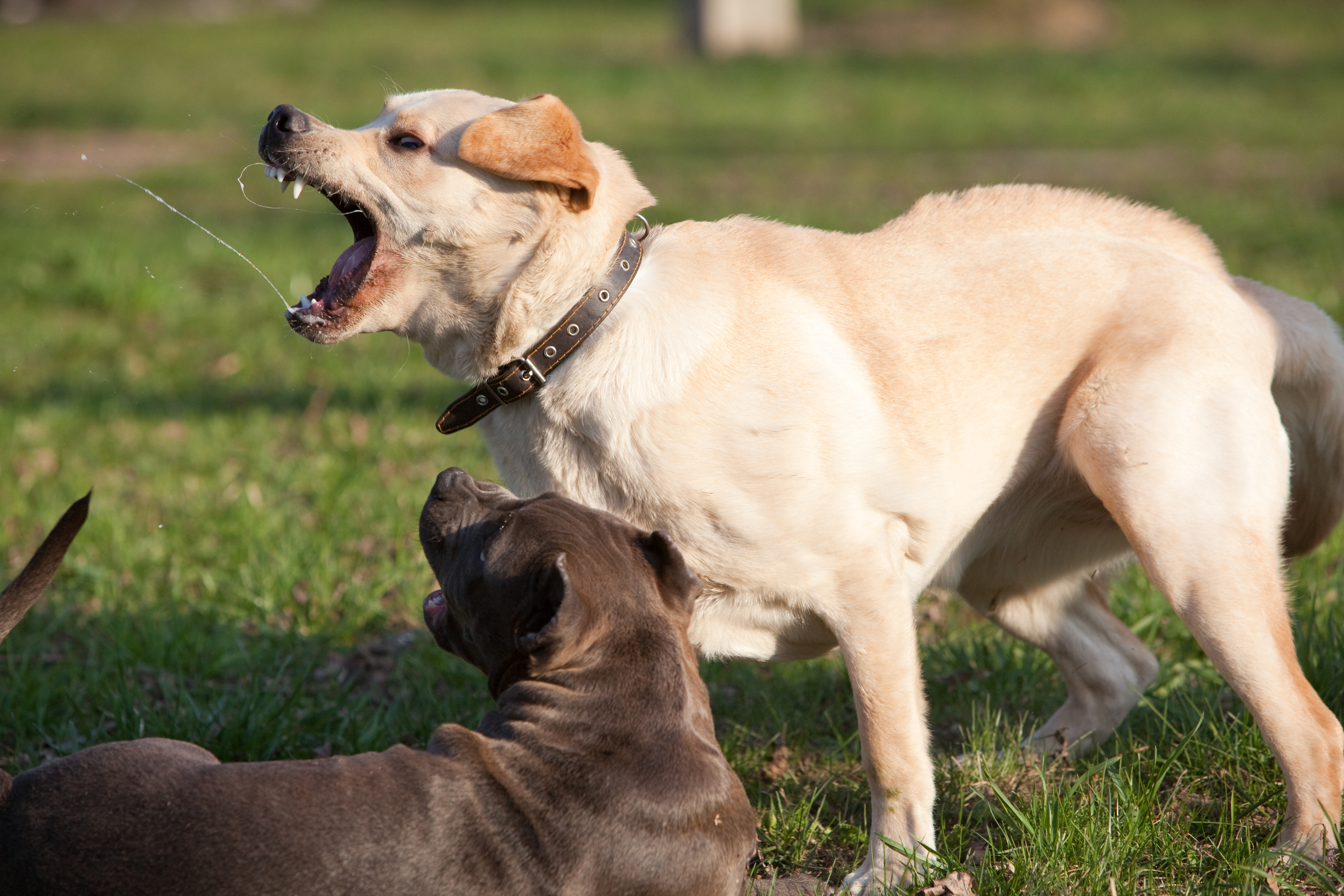 What breed of dogs are most likely to attack people?

Pitbulls have historically been bred to fight and therefore their fighting instincts can be a serious concern for owners and neighbours alike.

In November 2021, a boy from Caerphilly South Wales, was reportedly mauled to death by a pitbull while visiting a school friend.

Locals described the animal as “trouble" as it was later terminated by officers on the scene.

However, experts have reiterated that, in most cases, these dogs typically only bite humans when they or their owners are feeling threatened.

German Shepherds are powerful dogs and have a strong bite that can seriously injure a human.

According to a 2017 survey, the breed were responsible for more than half the attacks on postmen and delivery men when carrying out their duties.

In 2019, The Sun reported that a baby girl from Virginia had been mauled to death by a German Shepherd while she slept next to parents.

It came a year after a seven year-old-girl was left with part of her skull exposed and nearly blinded after a vicious dog attack.

Sophie Evans, from Wombwell, South Yorkshire, was left covered in blood and with bite wounds across her face and scalp after she was attacked by a German Shepherd in January 2020.

Experts have promptly advised that you should always know the dog and the owner before freely spending time around this particular canine. 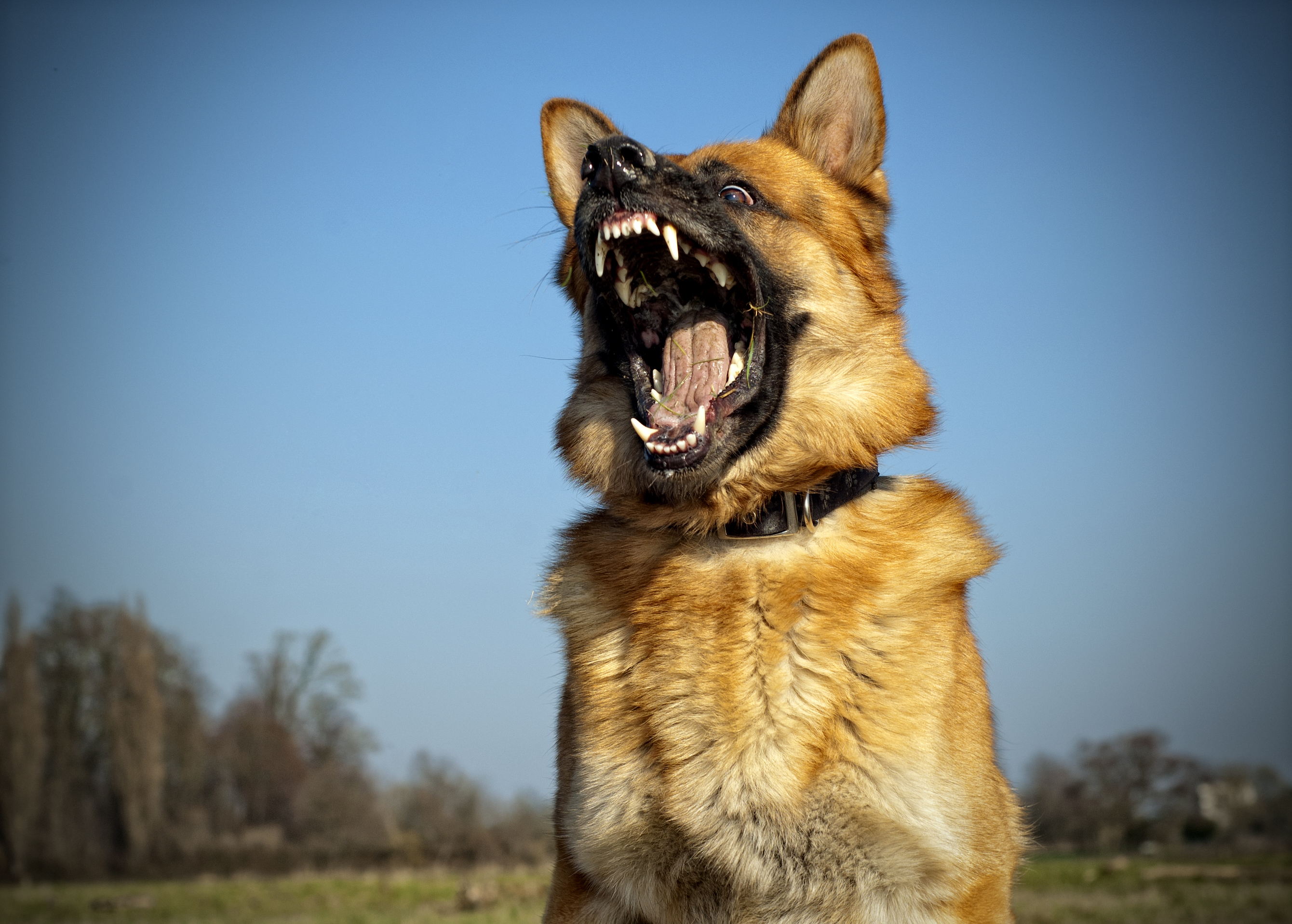 Terriers are working dogs and have been used for hunting rodents throughout history.

Therefore, their primal instinct is to bite out at their prey in an attempt to stop them in their tracks.

Petkeen report: “Terriers may bite humans for a variety of reasons but teasing and boredom tend to be serious antagonizers.

“Children who pull tails and fur are especially prone to terrier bites,” they add.

Staffordshire Bull Terriers are working dogs and have been used on farms to hunt and herd other animals throughout the years.

According to petkeen: "These dogs need a great deal of exercise and stimulation to stay happy and content.

“If they’re bored, scared, or otherwise unfocused, they could turn to biting humans that get too close to them or make them feel uncomfortable in some way.”

Experts advise that dogs should always be treated with respect, and humans would be smart to keep a safe distance from any Staffordshire Bull Terrier they don’t personally know.

Rottweilers are known for having powerful jaws and an incredible bite force that have the potential to seriously injure another dog or a human.

They are protective dogs and if they feel cornered then they are most likely to attack.

But experts say that you shouldn’t be afraid about meeting one unless an excessive amount of barking or growling is being displayed. 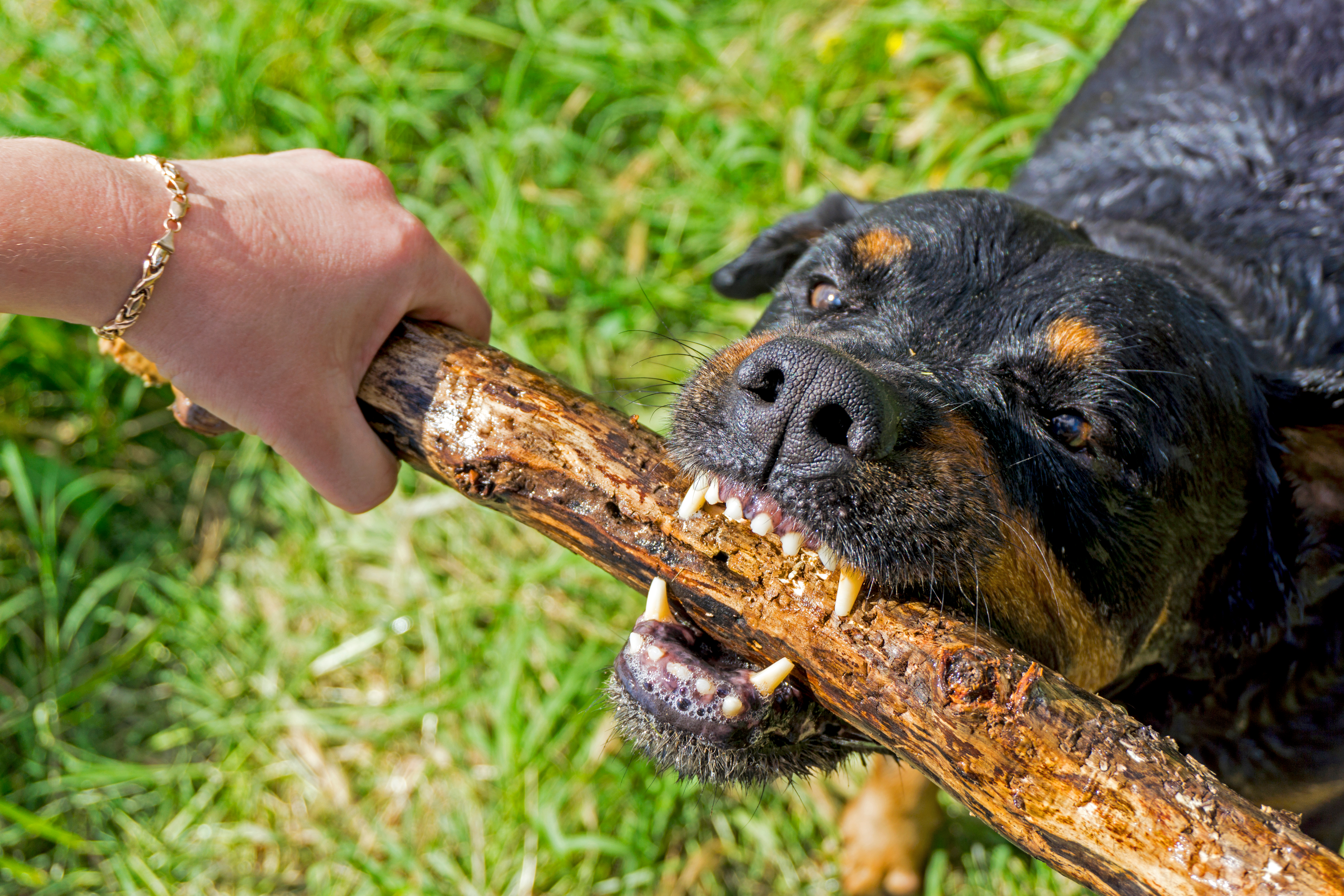 The Sun has previously issued top tips in the event that you have been bitten by a dog.

And if you are concerned that your dog may be a danger to others, check out our law guide to pet liability.

Are, breed, Dogs, Li, Most, of, What
Celebrities