Home » World News » What do the Facebook papers allegedly say?

The claims range from the faltering popularity the social media platform has experienced with younger age groups and the role it played in spreading misinformation. 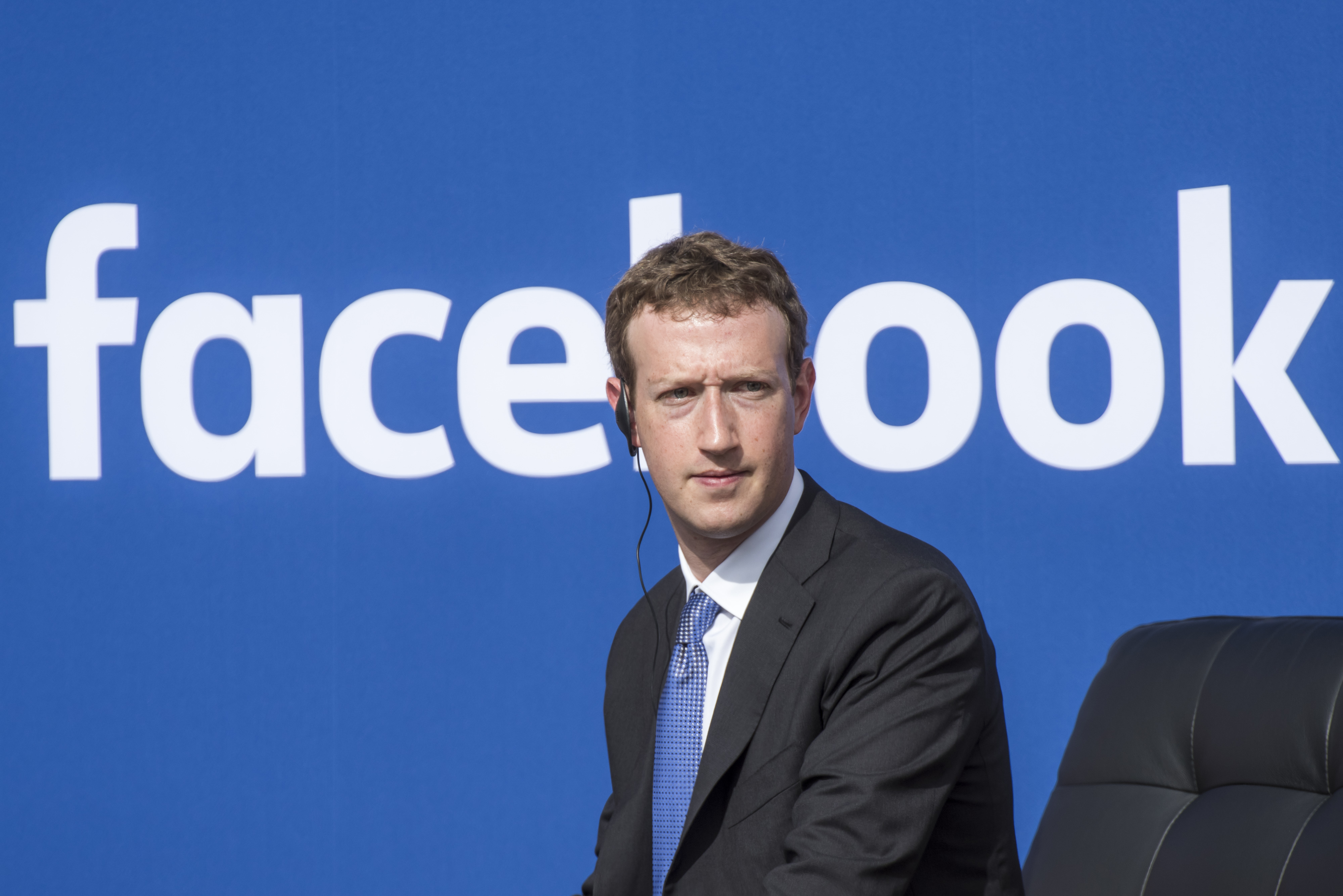 Thousands of documents were released to news sources that said they showed internal communications that took place in the last several years at Facebook.

According to large news organizations including The Associated Press, NBC, The New York Times, and CNN, the documents reveal:

Facebook whistleblower Frances Haugen started taking screenshots and photos of internal emails and documents prior to leaving the company in May.

The Wall Street Journal originally reported on the documents, and Haugen began speaking out and claimed moderation issues at Facebook result in misinformation and hate speech.

She testified to parliament today, and compared Facebook to an “oil spill,” adding, “I came forward because now is the time to act.”

What was Facebook’s response?

A Facebook spokesperson said in a statement to CNN. "At the heart of these stories is a premise which is false. Yes, we're a business and we make a profit, but the idea that we do so at the expense of people's safety or wellbeing misunderstands where our own commercial interests lie."

In a CNN interview on Friday, Facebook spokesperson Andy Stone said, “The responsibility for the violence that occurred on January 6 lies with those who attacked our Capitol and those who encouraged them. We took steps to limit content that sought to delegitimize the election, including labeling candidates' posts with the latest vote count after Mr. Trump prematurely declared victory, pausing new political advertising, and removing the original #StopTheSteal Group in November."

He added, "After the violence at the Capitol erupted and as we saw continued attempts to organize events to dispute the outcome of the presidential election, we removed content with the phrase 'stop the steal' under our Coordinating Harm policy and suspended Trump from our platform."