Home » World News » What does BHM on YouTube mean?

YOUTUBE viewers in the US are rushing to Google what its new 'BHM' logo means.

The abbreviation has confused many, with some assuming it means "Big Hunky Men". We explain the popular platform's logo change here.

The orange, red and blue BHM letters appearing on the top of YouTube in the US are short for Black History Month.

However the abbreviation has puzzled many, including on Reddit, where a woman assumed it stood for Big Hunky Men.

One unimpressed person on Reddit commented: “No one ever has called it ‘BHM’ and they could have made a slightly less tacky logo for it."

Another asked: "Was it always abbreviated?" while an equally baffled person commented, "I was confused as well, man".

On YouTube, Prish Kitchen & Lifestyle pointed out: "So many people think it means they have a virus or spyware on their computer.

"Many people are wondering about BHM… YouTube has an explanation on its main page which you see if you click the BHM logo."

Website HITC writes that viewers are mystified as "it’s not everyday that companies change their logos.

"With this logo change, YouTube are celebrating black excellence and as a tribute to the leading figures and events in the African diaspora.

"The BHM letters will remain next to the logo for the entire month of February."

Those living outside of the US and Canada won't see the altered logo as, in Europe, Black History Month is marked in October. 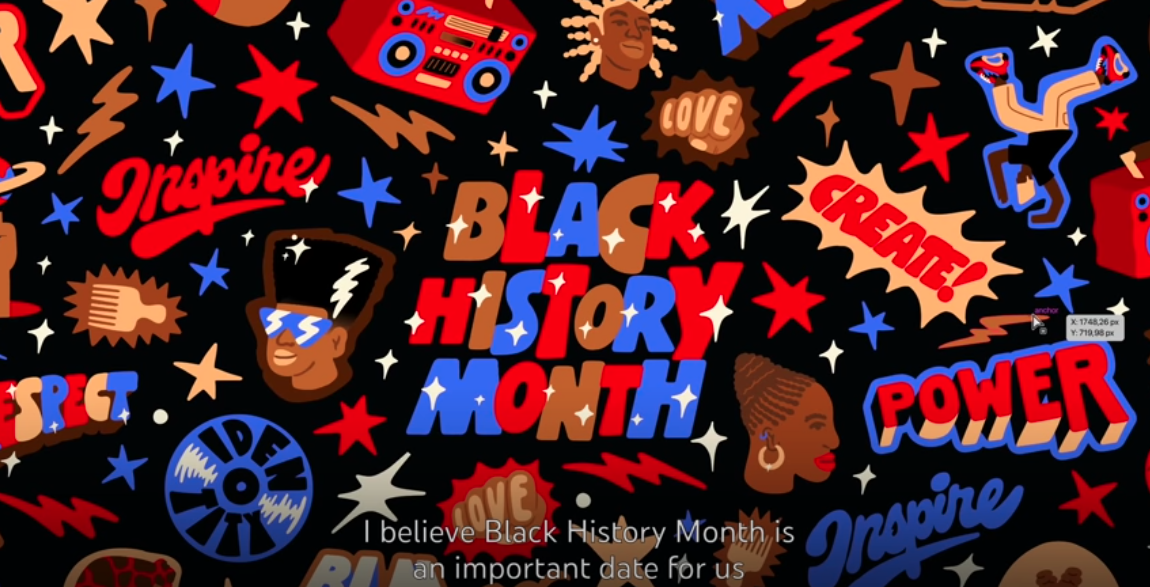 YouTube said that, as part of Black History Month, it is "celebrating black creativity by raising black voices and culture on our platform.

"YouTube commissioned artwork from black artist Leandro Assis featured on our homepage in the US."

The typography artist said he was inspired by black people around him, along with dance, music and culture.