Home » World News » What has Martin Lewis said about Bitcoin and cryptocurrency?

What has Martin Lewis said about Bitcoin and cryptocurrency?

CRYPTOCURRENCY is becoming increasingly popular – despite the risk that comes with it.

So what do money experts say about crypto and is it safe to invest? Here's all you need to know… 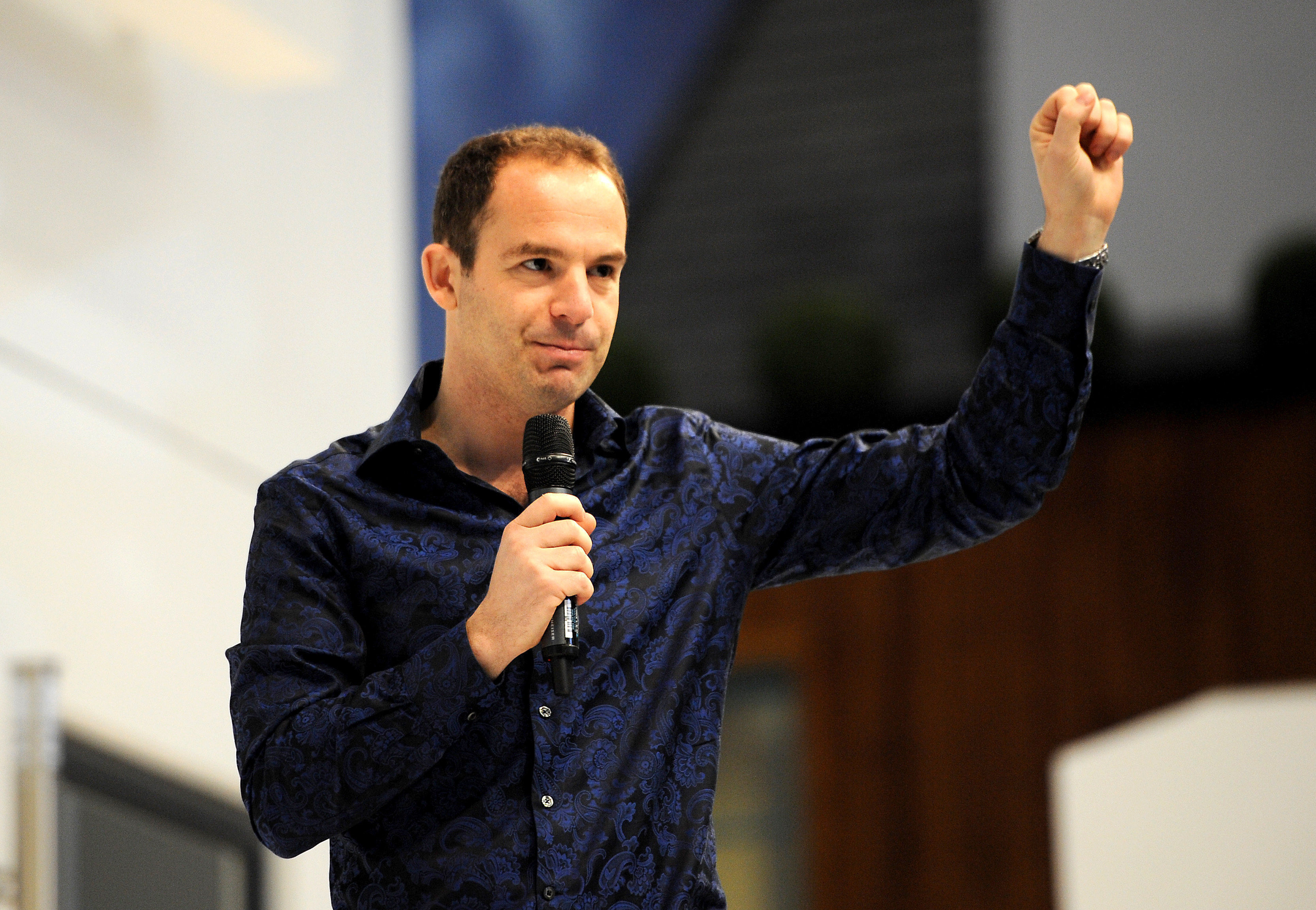 What has Martin Lewis said about cryptocurrency?

Money expert Martin Lewis told believes that when it comes to cryptocurrency, "if you can't afford to lose the money you put in, do not invest in it".

"That's your choice, but if you do it the right way, the investment should work for you – that doesn't mean you won't lose money though."

The man who aims to slash bills and find deals also recently issued a stark warning to viewers after dodgy Facebook adverts have led people to invest up to £30k in dodgy Bitcoin websites.

“These two are vicious scams that want to take your money.”

The furious TV personality went on to claim that it was Facebook’s fault for not stopping these foreign scammers, but closing the ads down takes a frustratingly long time.

Martin said: “These are criminals from abroad, Facebook should stop them. I have to report each new one, and one closes down and a new one comes up and it takes two weeks to close down.

“People have lost £20-30 grand doing this. What they do is link through to the BBC or a Daily Mirror article that looks like me talking about them.”

He added: “They are not me, they are fakes, they are lies, help me spread the word. It is not me – you will have all seen them.” 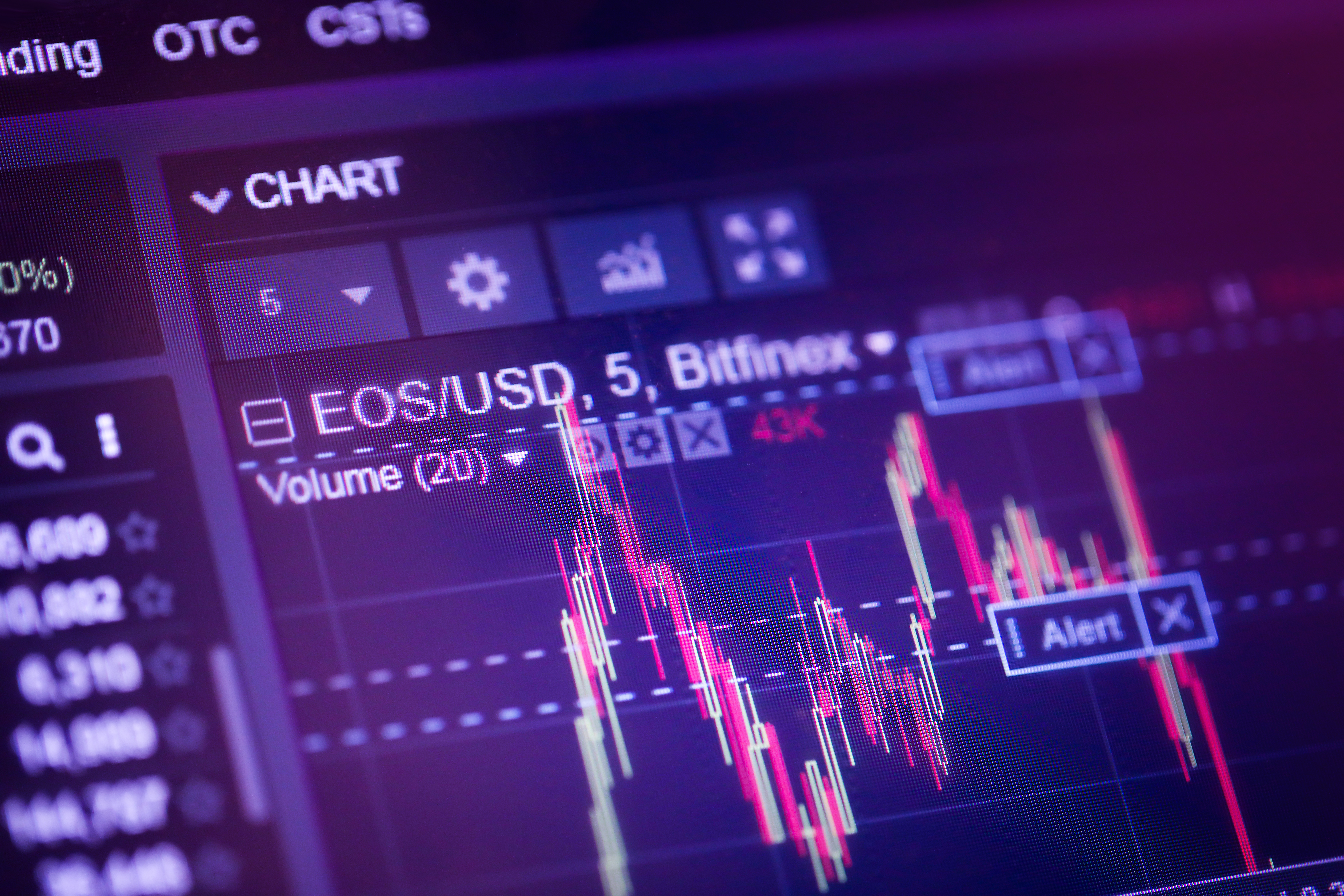 Is it safe to invest in cryptocurrency?

Anyone thinking of investing in Bitcoin or another cryptocurrency should be very careful.

Their values are volatile, with the ability to plummet as quickly as they shoot up.

On January 9, 2018, Bitcoin and other major currencies hit the floor after major monitoring platform Coinmarketcap decided to leave out the trading prices from South Korea — a major market whose absence spooked already jittery investors.

Prices fell by around 20 per cent across the cryptocurrency market as a result of the move.

Investors are also frequently targeted by hackers and other criminals who seek to steal their crypto-cash online.

Be especially careful if you are using direct, peer-to-peer platforms to sell and buy cryptocurrencies.

These are the equivalent of something like Gumtree for Bitcoin – you never know who you might be dealing with.

What is the safest way to buy cryptocurrency?

The most common and safe way to buy the currency is to download a broker app such as Coinbase and Blockchain.

These allow users to use a credit or debit cards to exchange pounds for Bitcoin.

Users do not have to buy whole Bitcoins and can purchase a small percentage that matches the value of their cash investment.

Once a request has been made, online 'miners' will decide whether to approve the transaction.

If approved, the money will be taken from a user's account in exchange for Bitcoin.

When selling, users can use the same app to sell their Bitcoin in return for its cash value.