Home » World News » What is cropping? The barbaric new trend of dog mutilation

What is cropping? The barbaric new trend of dog mutilation

AN ALARMING practice to mutilate dogs is spreading in the UK, made popular by celebrities on social media.

Dog cropping is illegal but dog breeders have found a legal loophole to undertake the "barbaric" procedure. 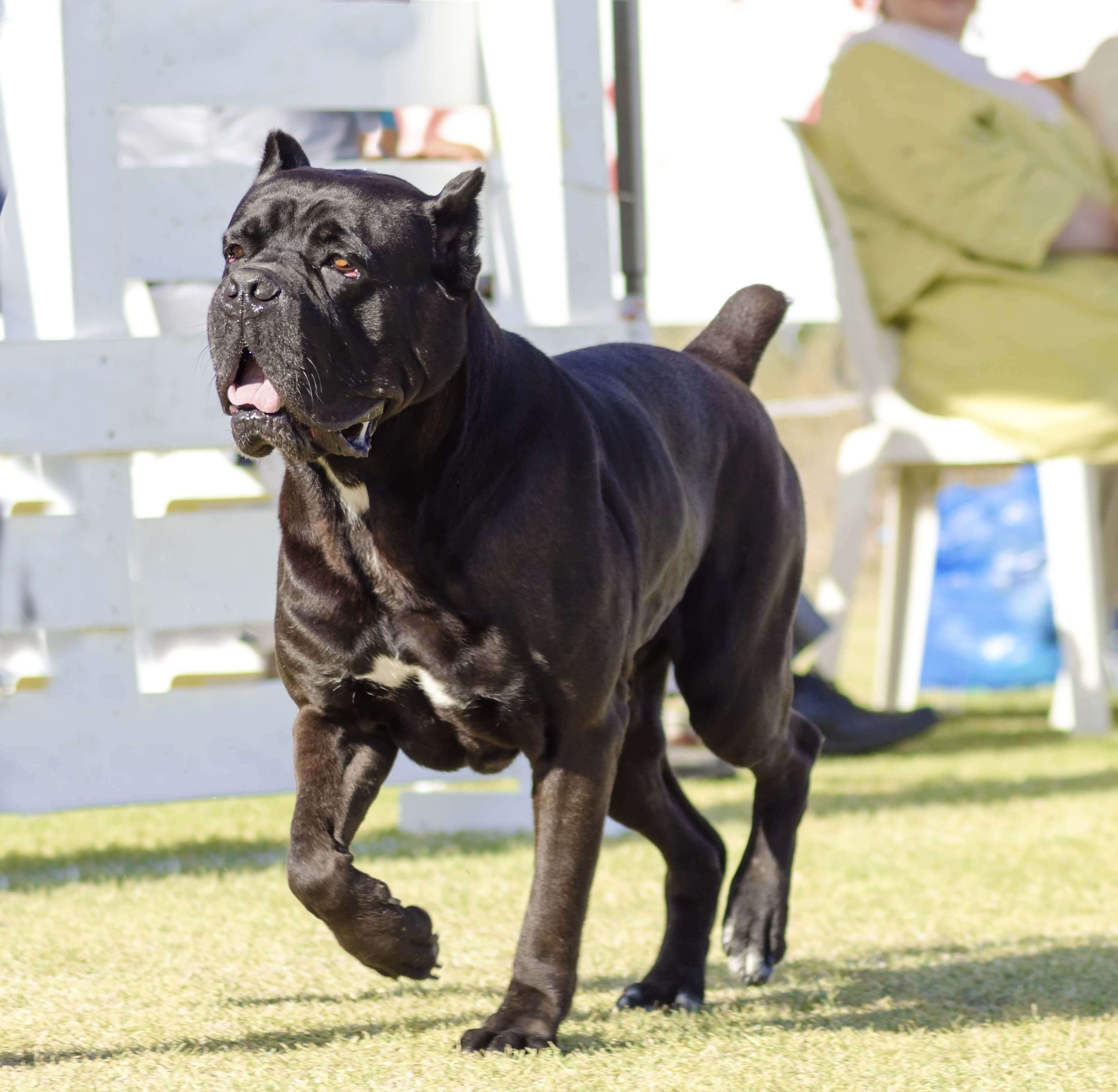 Cropping is the cruel practice where a dog's outer ears are fully or partially removed with a surgical procedure.

The procedure, often done with razor blades and no anaesthetic, has no health value and is solely for cosmetic purposes.

The RSPCA warns about an alarming trend of ear cropping, reporting a 621% increase between 2015 and 2020.

The animal charity cites celebrities posting their crop-eared dogs on social media as one of the main reason for the growing popularity of cropping.

The practice dates back centuries and was traditionally done on working dogs for perceived health purposes, but has since been rebuked by veterinary specialists.

RSPCA dog welfare expert, Dr Samantha Gaines said: "Dogs have their ears cropped for one reason and one reason only; to achieve a certain 'look'.

"In short, it makes them look tougher, more intimidating."

'NOT A SPICE GIRLS REUNION'

What are the dangers of cropping?

Cropping is painful and traumatic, and can cause lifelong damage and behavioural issues to the dog.

The procedure is often done by breeders without anaesthetic, using tools such as kitchen knives, scissors and razor blades.

This poses a risk of infection and can take months to properly heal.

Comedian Ricky Gervais, who backed a campaign to prevent imports of cropped dogs to the UK, said: "It's horrific to think that something as barbaric as ear cropping still goes on.

"It causes these poor dogs so much suffering and it's completely unnecessary.

"To think anyone would do this to an animal just for the sake of image is disgusting."

Apart from hearing, dogs also use their ears for communicating with humans and other dogs, and showing emotions such as fear or content.

Without their ears, they have fewer ways of communication and often find it hard to socialise.

Dr Gaines said: “Those first few weeks are a blueprint for how it will perceive humans — for its future happiness with a family.”

Is cropping dogs' ears illegal in the UK?

Ear cropping is illegal in the UK under the Animal Welfare Act.

But a legal loophole allows dog breeders to import dogs with cropped ears from countries such as the US and Russia, where the practice is still legal.

Although this makes prosecution difficult, as anyone can claim they had their dog imported, there have been a few successful prosecutions.

He was also given an 18-week jail sentence, suspended for 12 months, and ordered to do 160 hours’ unpaid work.

Some of his celebrity clients include Little Mix singer Leigh-Anne Pinnock and Geordie Shore’s Aaron Chalmers.

Other celebrities, such as Love Island’s Jack Fincham, have been criticised for posting their crop-eared dogs on social media, glamorising the cruel procedure.

A petition called #flopnotcrop, has been backed by celebrities including comedian John Bishop, Downton Abbey actor Peter Egan and Victoria Stil-well, presenter of Sky TV canine-training show It’s Me Or The Dog.