Home » World News » What is McSpaghetti and why is it trending?

What is McSpaghetti and why is it trending?

FANS of McDonald’s have been wondering on social media why McSpaghetti is trending on Twitter.

The item, a plate of spaghetti with sauce, is discontinued everywhere but in two places. 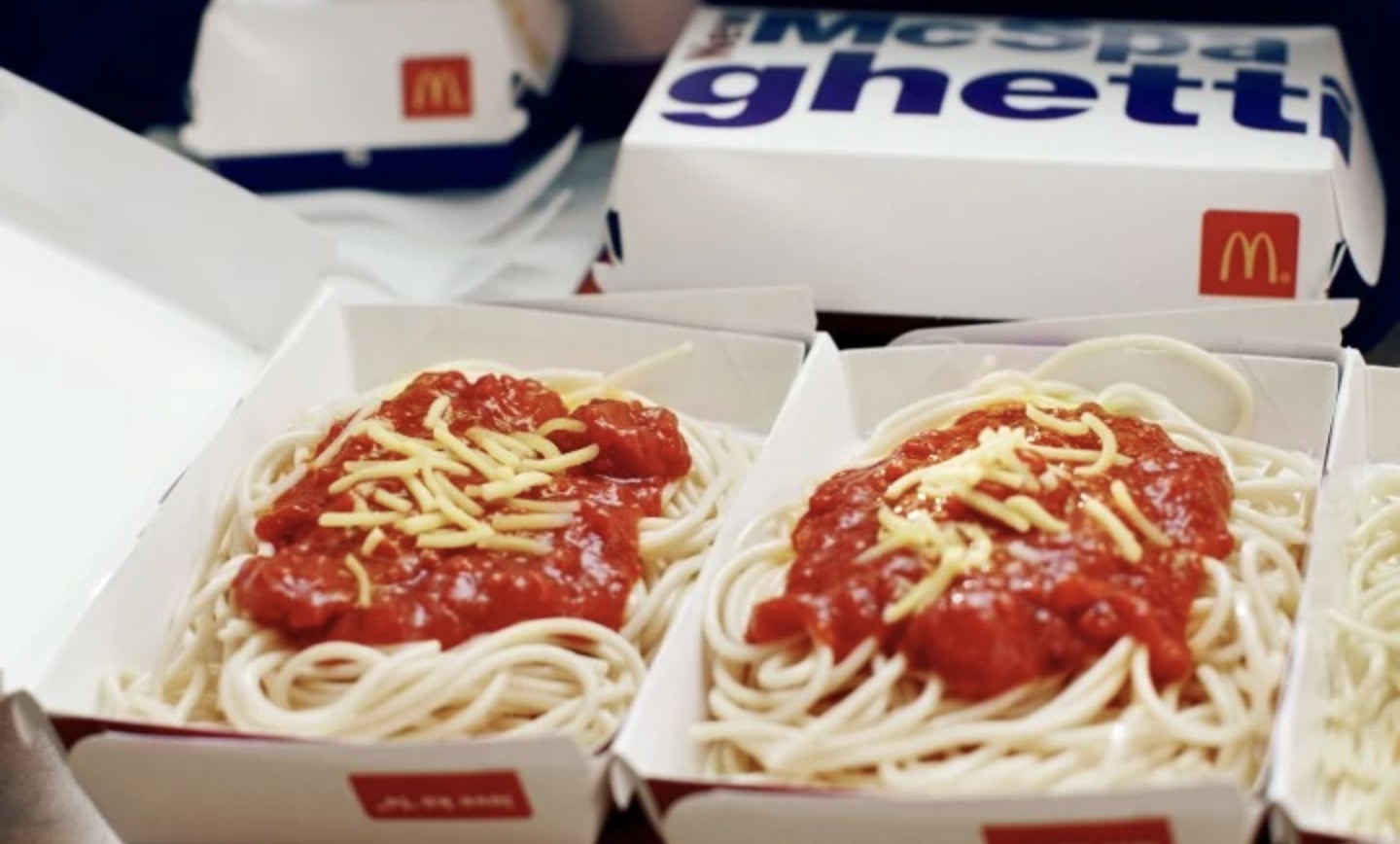 What is McSpaghetti and why is it trending?

McSpaghetti was first introduced to the public in 1970.

It is a McDonald’s menu item consisting of a spaghetti dish with marinara, meatballs, and cheese topping.

The food item began trending on Twitter after fans tweeted a meme of a man ordering at a McDonald’s restaurant.

In the background of the photo appears the plate of Spaghetti on the menu, which curious Twitter users began wondering what that was. 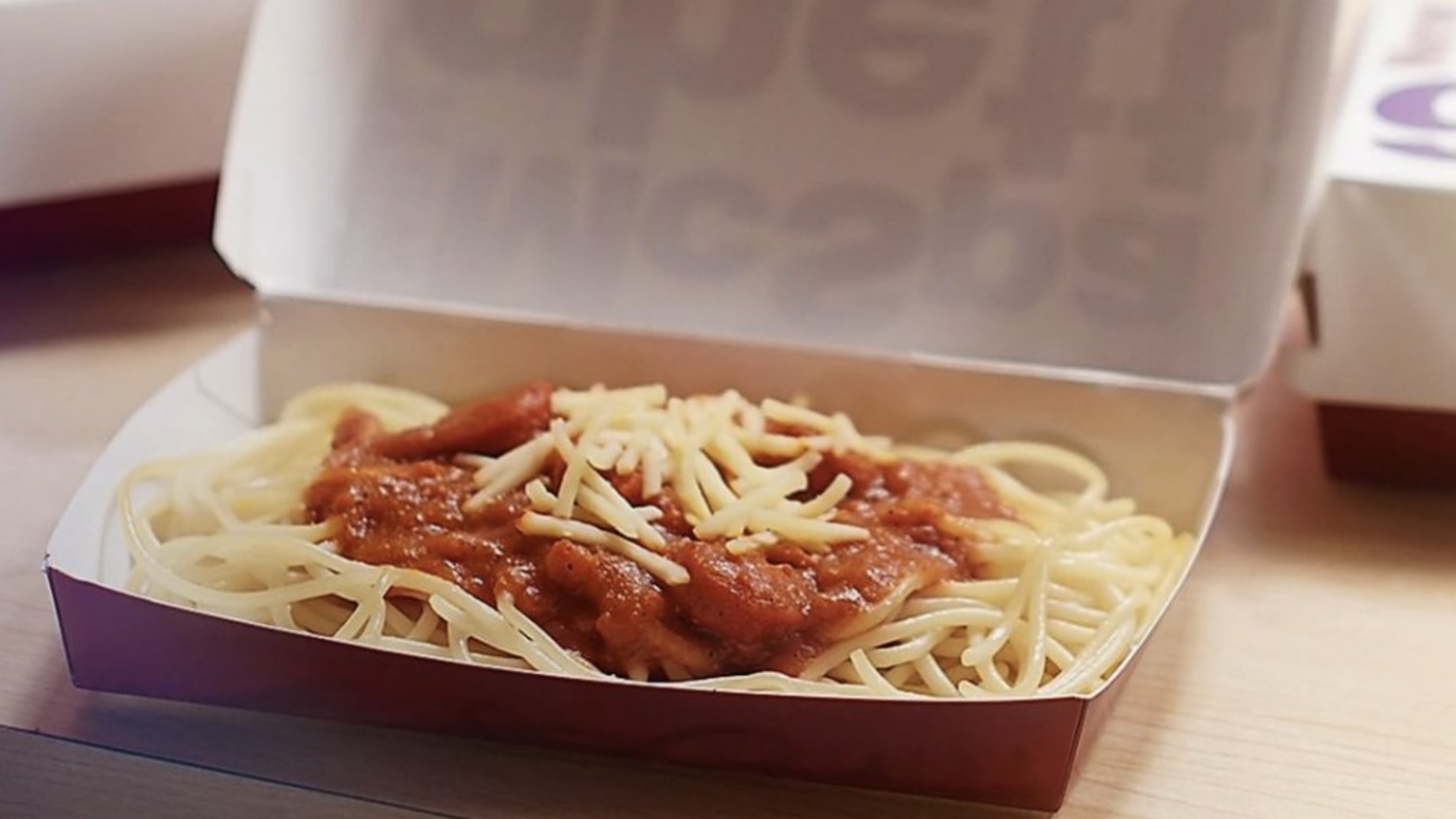 Those who knew that McDonald’s offered the McSpaghetti began sharing photos of the item and explaining what it was.

What did people say about the McSpaghetti?

People on Twitter were shocked to find out that international menu items at Mcdonald's vary depending on location.

Some were puzzled that McDonald’s even offered the Italian-inspired dish, with one user writing: “mfs be crying about the mcspaghetti when it probably tastes better than 90% of all american food.”

Another replied: “I’m curious what that McSpaghetti is all about. @McDonalds you have to bring your world exclusives to the United States.  Make it a monthly thing.”

A third user wrote: “For ppl confused about the spaghetti, its Filipino.

“It doesnt taste like americanized or Italian spaghetti and is p common for fast food.

“Jollibee is a Filipino fast food chain that made its way to America that has it, they have my favorite fried chicken too.”

The official McDonald’s Twitter account even chimed in under the meme, writing: “now i know why McSpaghetti is trending.”

Where can I buy the McSpaghetti?

The McSpaghetti was sold internationally before being discontinued in the 1980s.

However, it can only be found in Orlando, Florida, and in the Philippines, where it’s considered a staple menu item.

It is unclear how much the item costs at those locations.

and, Is, McSpaghetti, What, why
Celebrities