The article titled "Twitter Shuts Down Entire Network To Slow Spread Of Negative Biden News" was posted on the parody site the Babylon Bee. 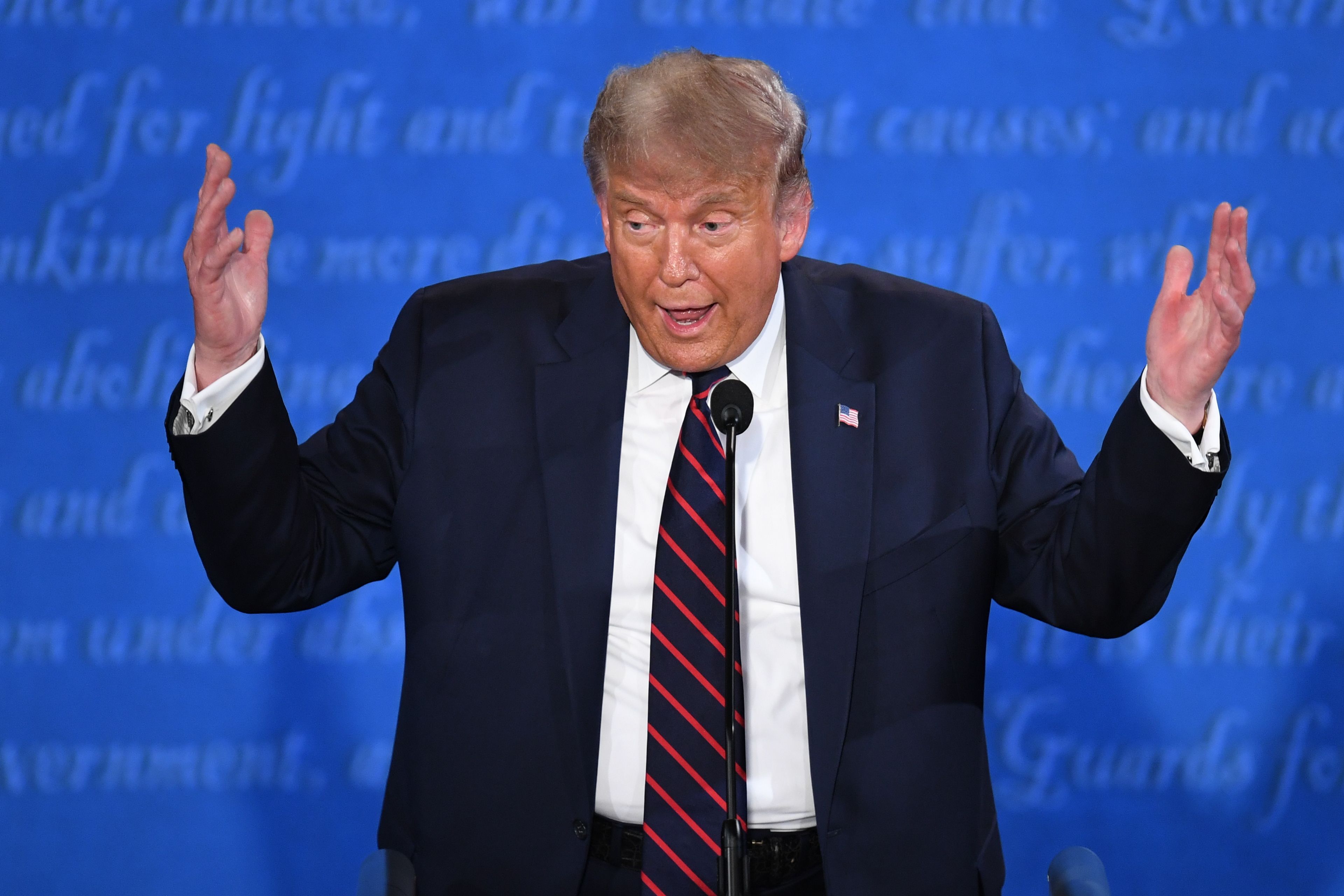 What is the Babylon Bee?

The Babylon Bee is a satire website that publishes articles on religion, politics, current events, and public figures.

The website bills itself as "Your Trusted Source For Christian News Satire" and the "world's best satire site."

The Babylon Bee was launched by Adam Ford in 2016, but he later sold the website to Seth Dillon.

“Most of the articles serve to hold up the truth and let it do the work,” Ford told The Washington Post in 2016. 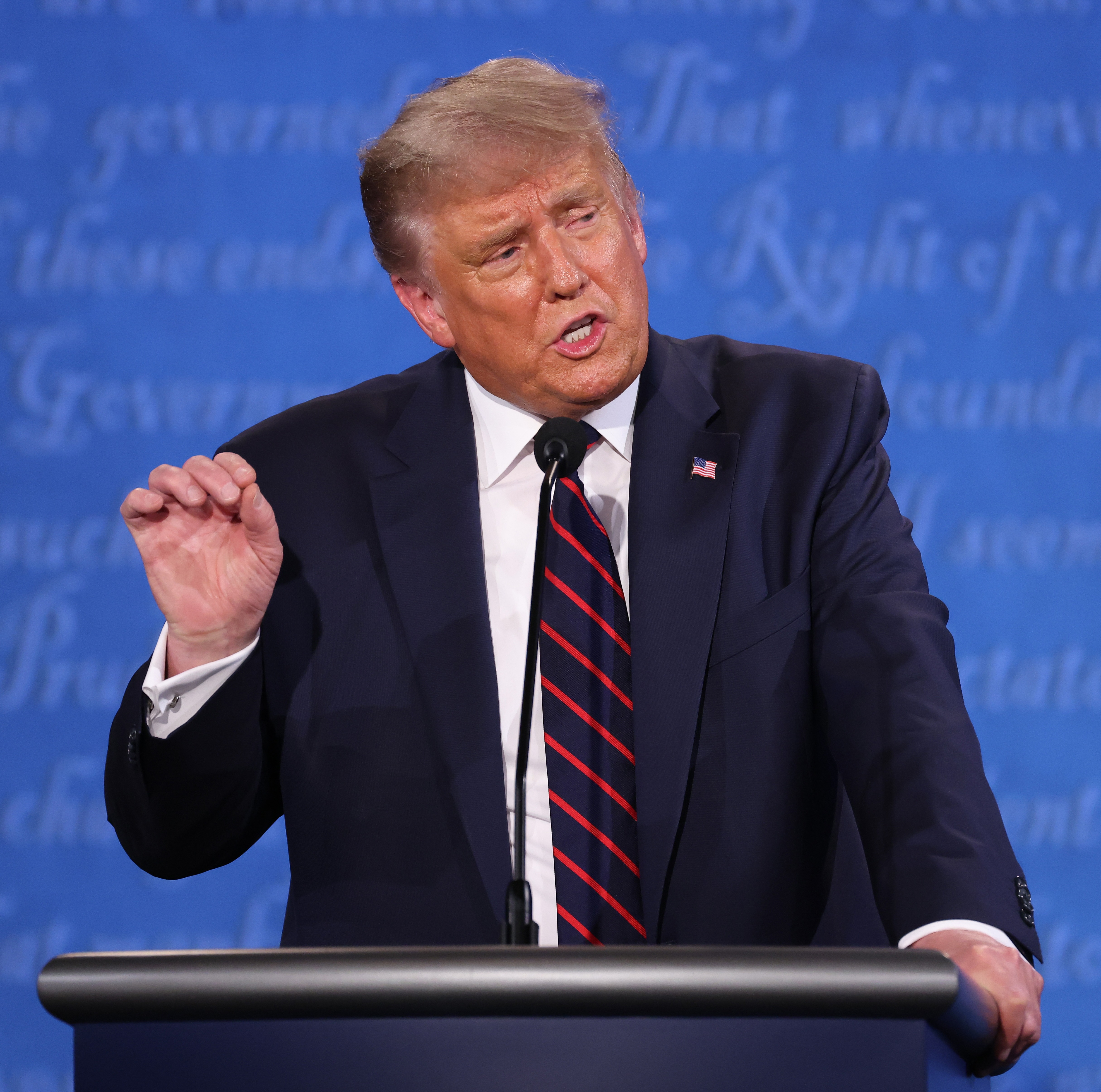 “I hope people leave the site with a spring in their step, or limping.”

At the time The Post wrote that the parody website "excels at poking fun of the small idiosyncrasies of believers, especially evangelical Protestants."

President Donald Trump shared a story about his nemesis Joe Biden that was posted on the satiric website the Babylon Bee.

"Twitter Shuts Down Entire Network To Slow Spread Of Negative Biden News," read the headline of the story and the beginning of Trump's tweet.

"Wow, this has never been done in history," Trump tweeted at his 87million followers.

Biden and Trump both spoke during Town Halls on different networks on Thursday night.

What is the motto for the Babylon Bee? 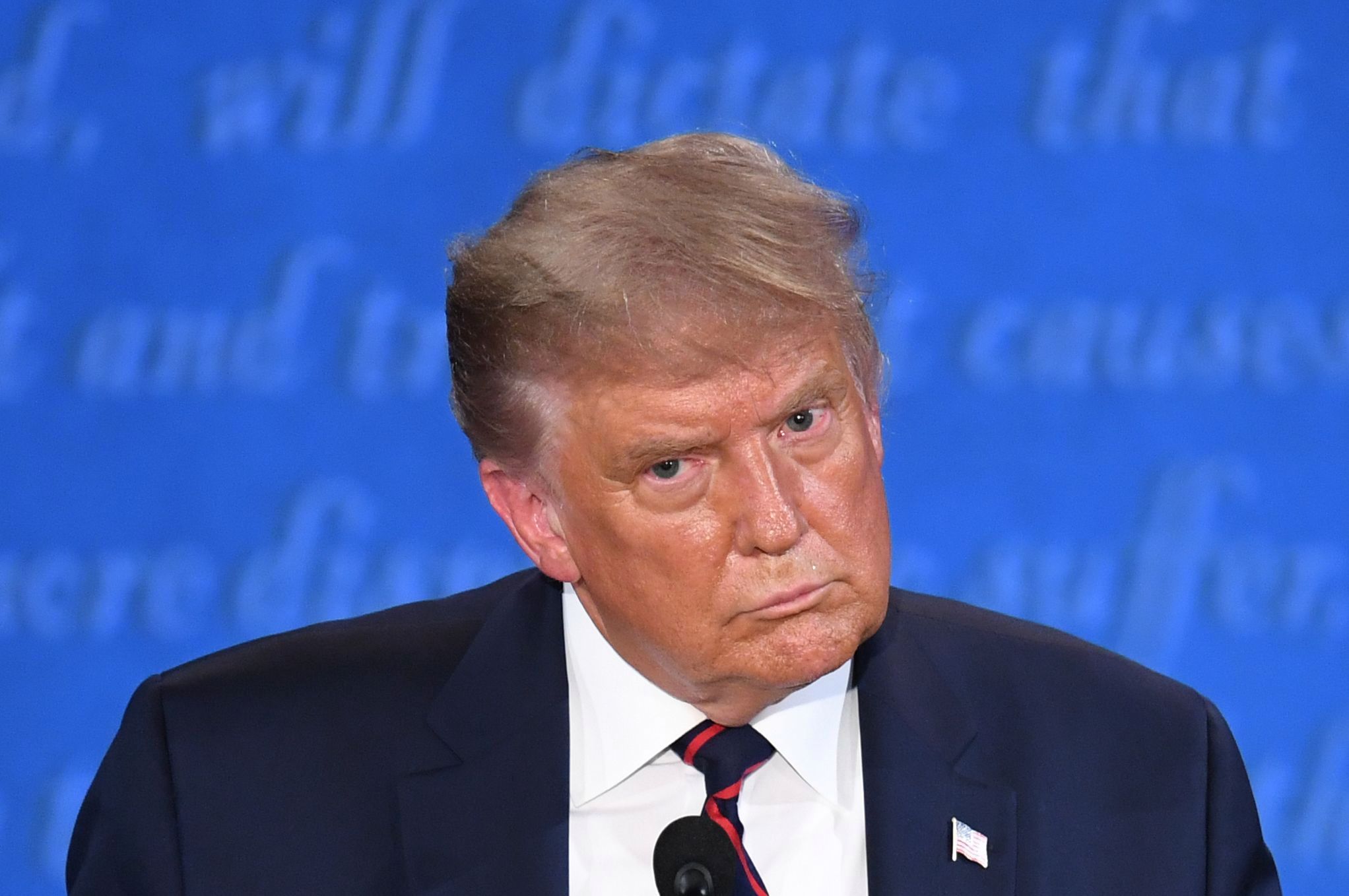 The motto for the satirical website is "fake news you can trust."

The Bee even sells shirts on its website to promote the motto.

"If you want to wear a shirt that has lots of people asking you 'What's that Bee?' then this is the shirt for you," reads the description on the website.

"Don't forget to send them to our web site to click on all the ads. Now, buy this shirt, and make fishers of men (and women, and all of the above)."

Trump's tweet about Biden has been shared thousands of times and has been widely mocked.

"Hi Big T, The Babylon Bee is a parody site like The Onion except geared towards loser conservatives who have no sense of humor," doctor and social media personality Eugene Gu wrote.

"You must be really desperate, and it shows."

Author John Pavlovitz wrote: "The Bee, like your Presidency, is satire."

"When truth and satire are indistinguishable," wrote another Twitter user. 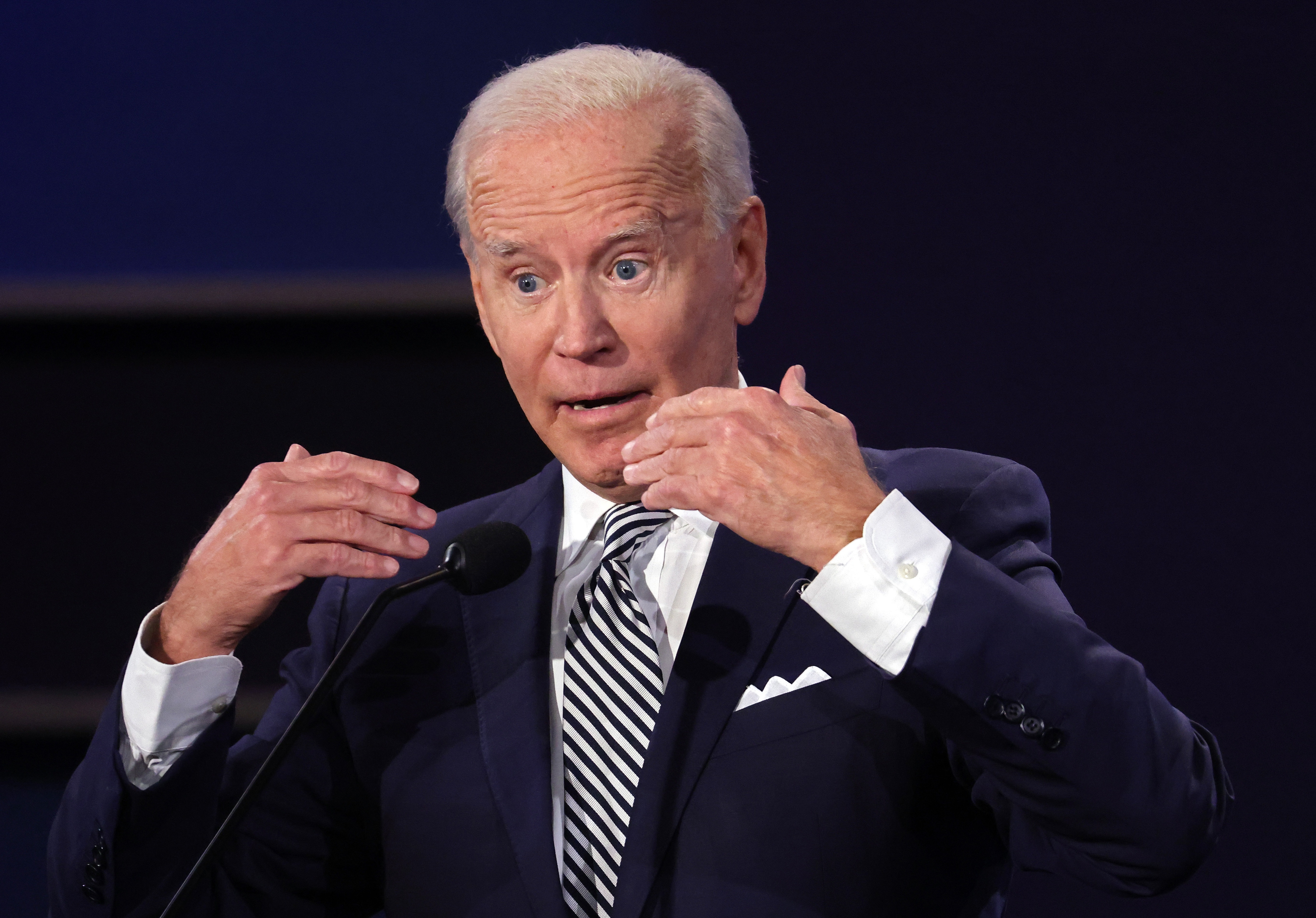 What was written in the Babylon Bee story?

The parody story began: "In a last-ditch effort to stop negative stories about Joe Biden and his family from spreading, Twitter shut down its entire social network Thursday."

The article continued: "After seeing account after account tweet out one particularly bad story, CEO Jack Dorsey realized he had to take action. Dorsey smashed a glass box in his office reading 'Break In Case Of Bad Publicity For Democrats.' Inside the case was a sledgehammer for smashing Twitter's servers.

"Red alert — shut the servers down! Shut them all down!" 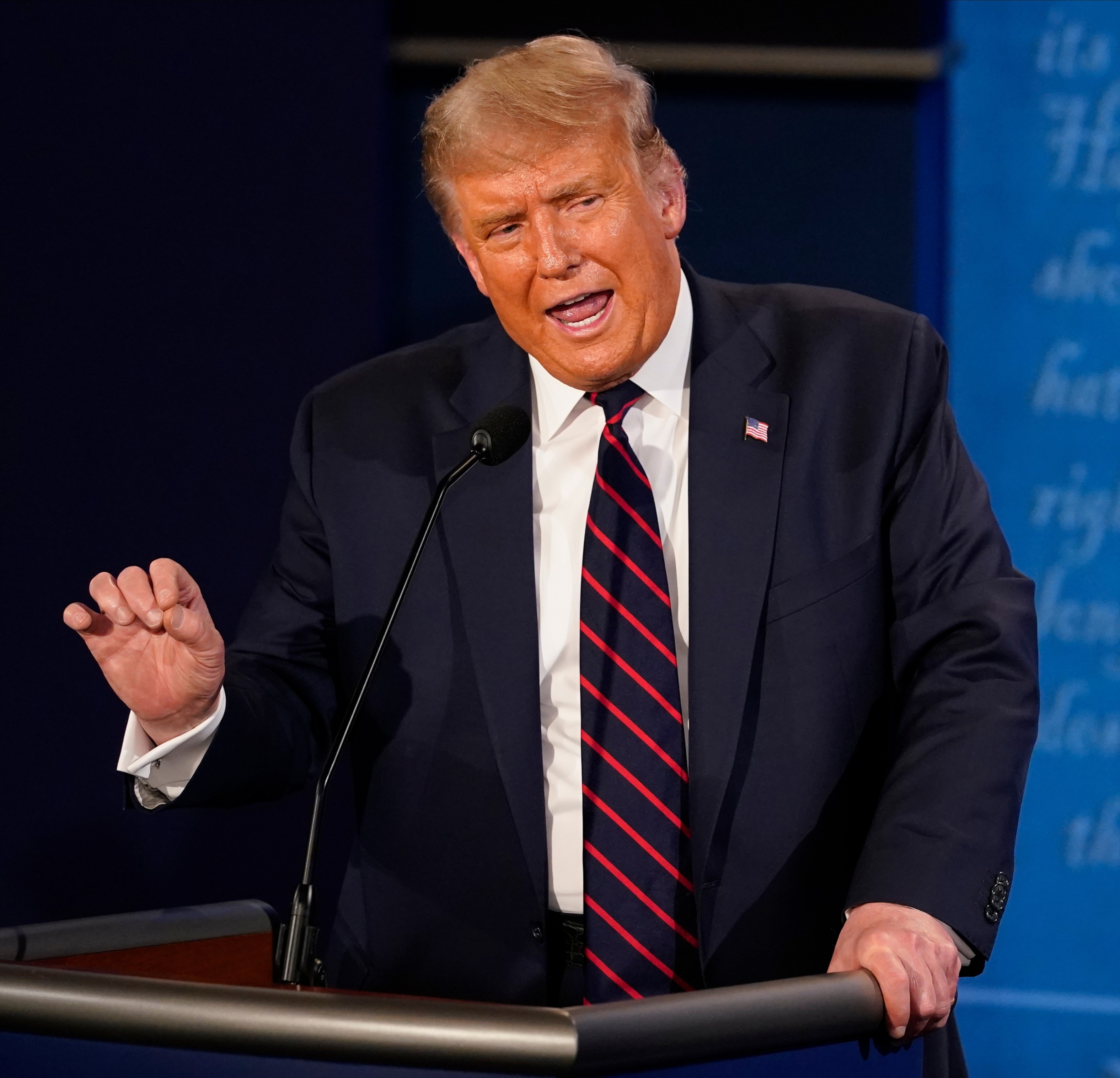 Hunter Biden is the son of Joe Biden.

The social media giant blocked users from sharing a link to the reports – which allegedly show Hunter introduced a Ukrainian business associate to his dad when he was Vice President.

Twitter boss Jack Dorsey has apologized for the firm's handling of the blocking.

Outrage boiled over as the social media giant decided to suppress the major news story just weeks before the election on November 3.