Home » What is the DC statehood bill?

What is the DC statehood bill?

THE House of Representatives passed a bill that would grant Washington DC statehood.

The bill is now in the hands of the Senate, where it needs 60 votes to pass. 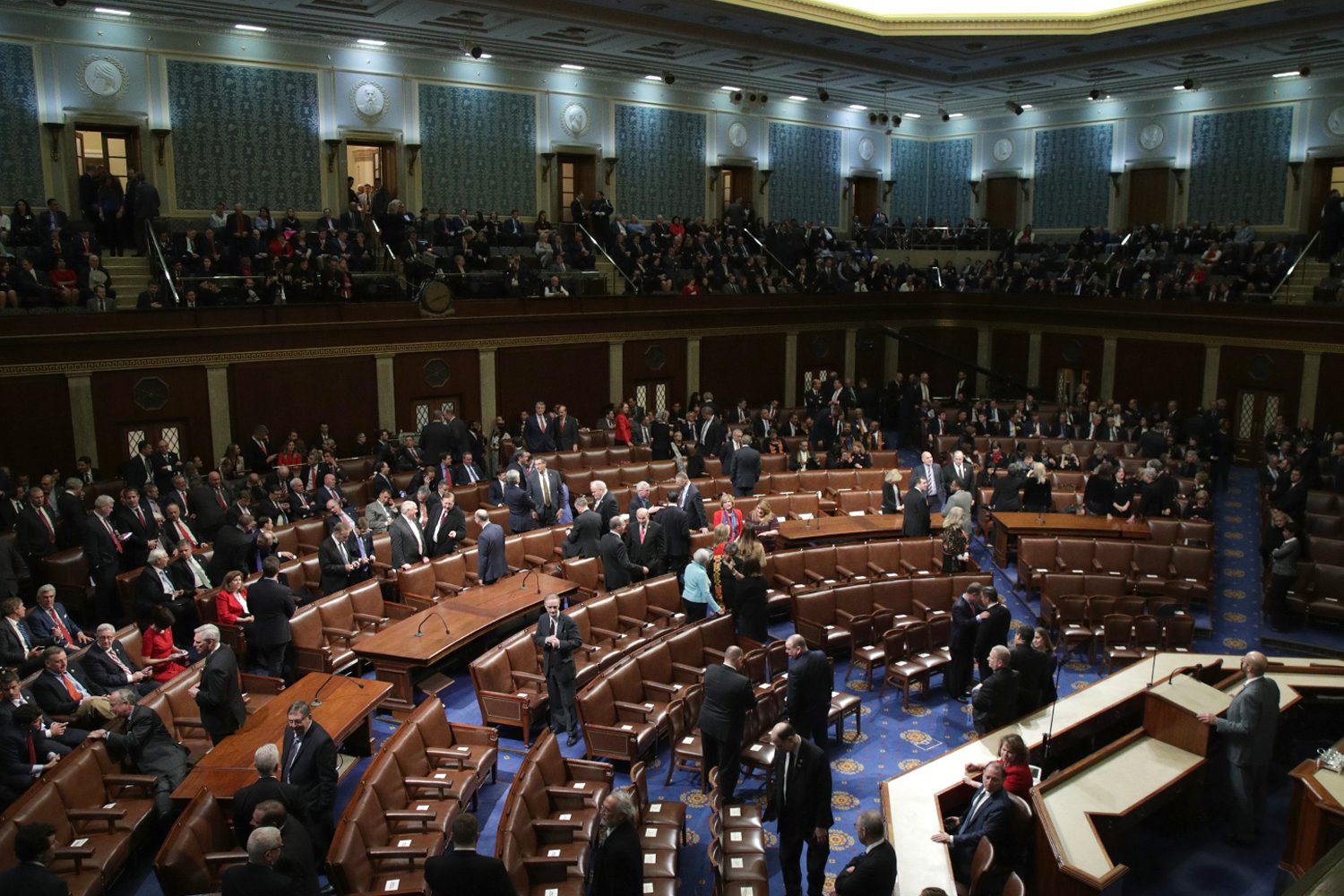 What is the DC statehood bill?

The DC statehood bill aims to make Washington DC the 51st state in the US.

The bill would give the district two senators and a voting representative in the House, it would also grant equal representation and voting rights in the US.

It passed in the House of Representatives with a 216-208 vote.

The bill would require at least 50 Democrats and Independents and 10 Republicans in the Senate to pass it in order to get to Joe Biden's desk. 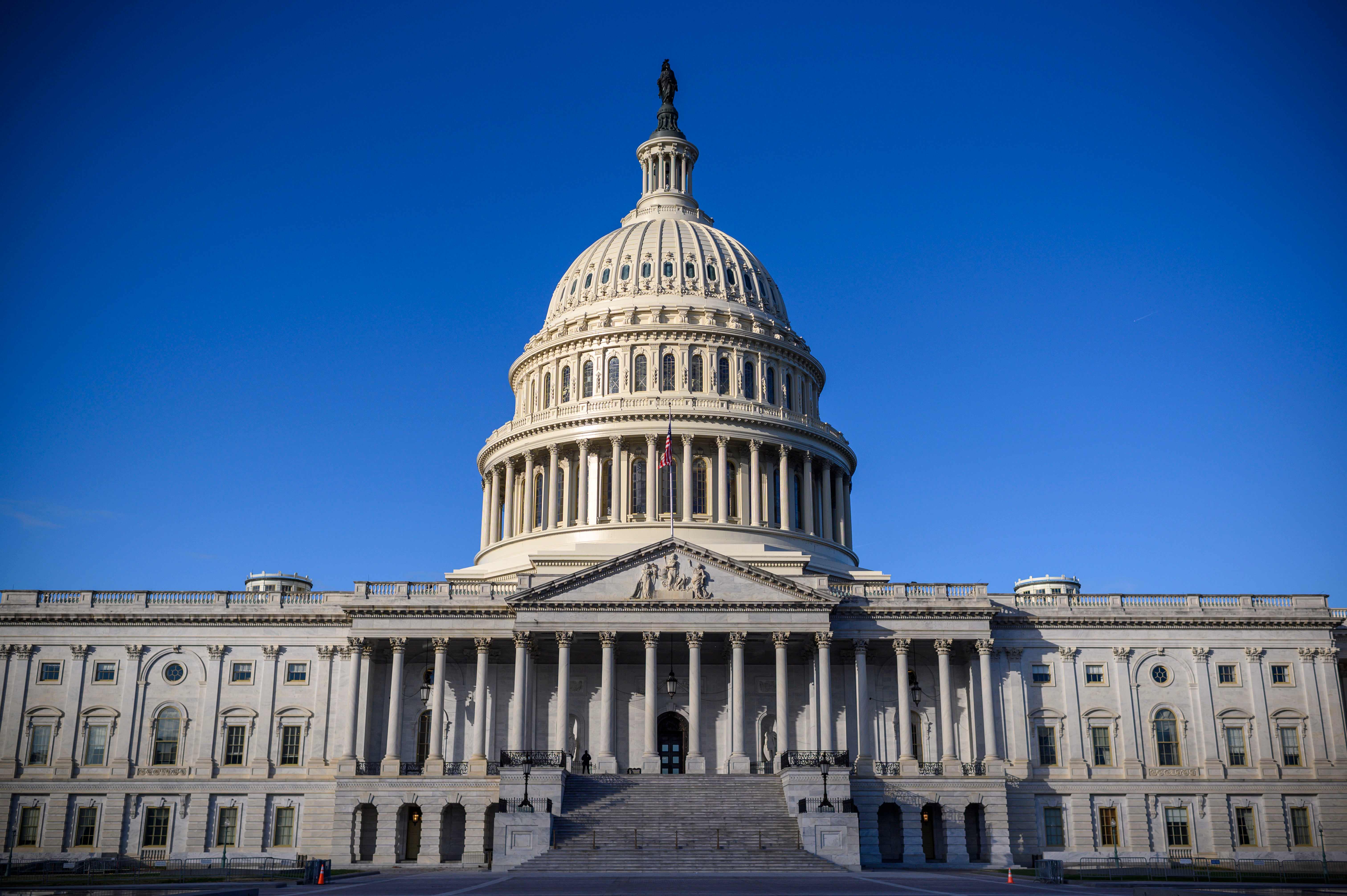 Democratic DC Mayor Muriel Bowser spoke on the success of the bill in a statement, saying: "This vote comes at a critical time when Americans nationwide are eager to deliver on the promise of liberty and justice for all.

“For centuries, an incremental approach to equality in America has delayed this promise for too many. Now is the time for bold action."

Who introduced the DC statehood bill?

Republicans have opposed the introduction of the bill, claiming that the population size of Washington is not big enough to be a state.

Rep. Nancy Mace, R-S.C., recently suggested that Washington “wouldn’t even qualify as a singular congressional district,” and that reason would disqualify it from gaining statehood.

Similarly, GOP Rep. James Comer of Kentucky said during a committee markup of the bill that it is just a ploy for the Democrats to secure more spots for their party. 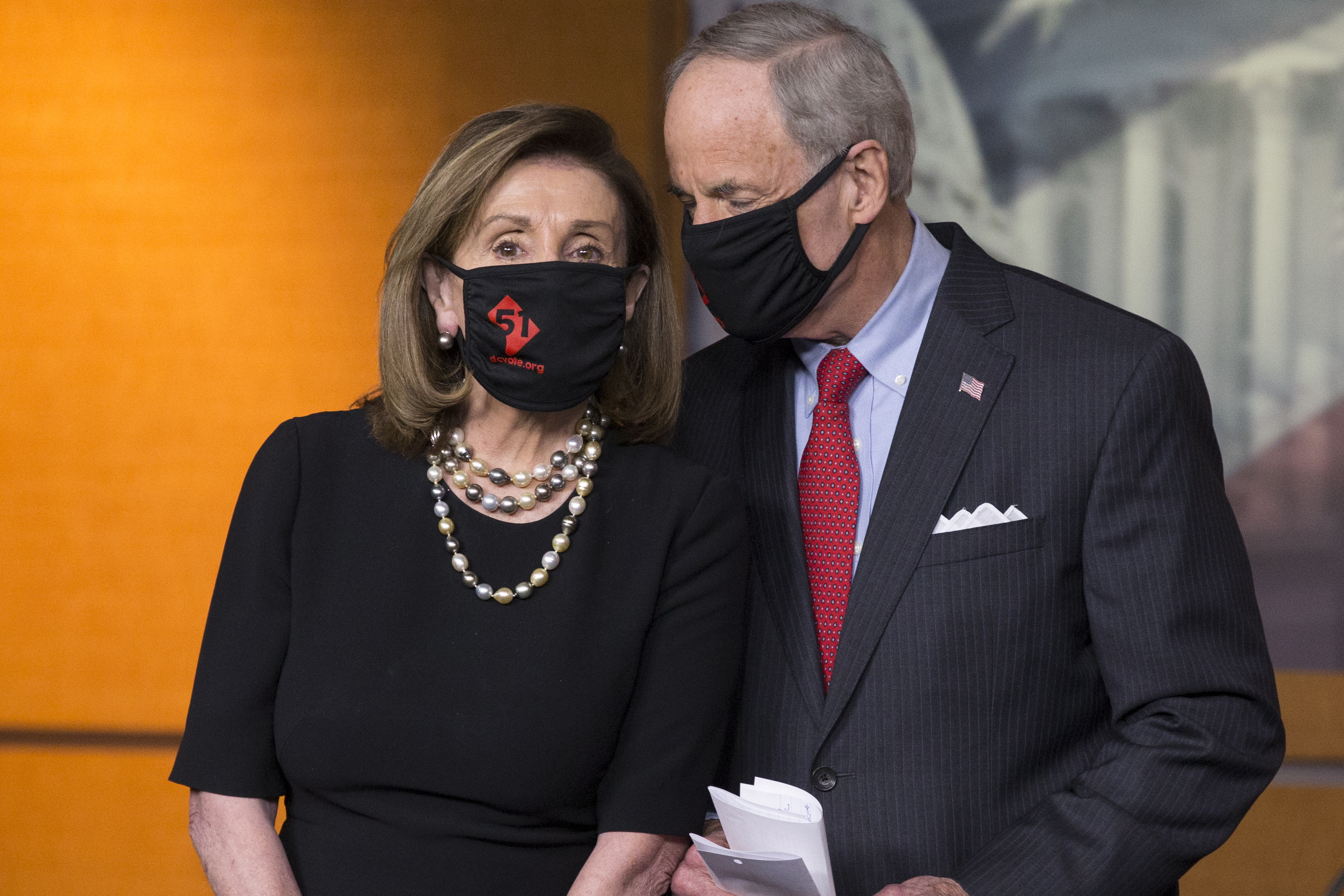 Kentucky said: “Let's be very clear what HR 51 is all about, it's all about creating two new Democrat US Senate seats.

“This bill is part of the progressive pathway that President Biden, Leader Schumer and Speaker Pelosi have to reshape America into that socialist utopia that the Squad talk about.”

Republicans also claim that making DC the 51st state through legislation, rather than through a constitutional amendment, defies the nation's laws.

However, Senate Majority Leader Chuck Schumer, D-N.Y said that the arguments against statehood are based in prejudice.

“The debate over DC Statehood has taken a rather dark turn," he said.

"Some of my colleagues on the other side, rather than fashion any argument on the merits, have taken to denigrating the base worth of residents of the District of Columbia.”

According to the census bureau, data shows that 46% of the district's population is African American, 11% is Hispanic or Latino and 4% is Asian.

Washington, DC has a population of about 700,000, and is bigger than Wyoming and Vermont in terms of population, according to the most recent Census data.

If the bill passes in the Senate, it would include all of the district's current territory, except for monuments and federal buildings such as the White House and Capitol building.

Bill, DC, Is, statehood, the, What
Celebrities