Home » What time is the Curfew Bell toll at Prince Philip's funeral?

What time is the Curfew Bell toll at Prince Philip's funeral?

OPERATION Fourth Bridge is the code name used by the Royal Family when Prince Philip died.

Prince Philip's funeral is being held on Saturday 17 April at Windsor Castle after the route of procession. 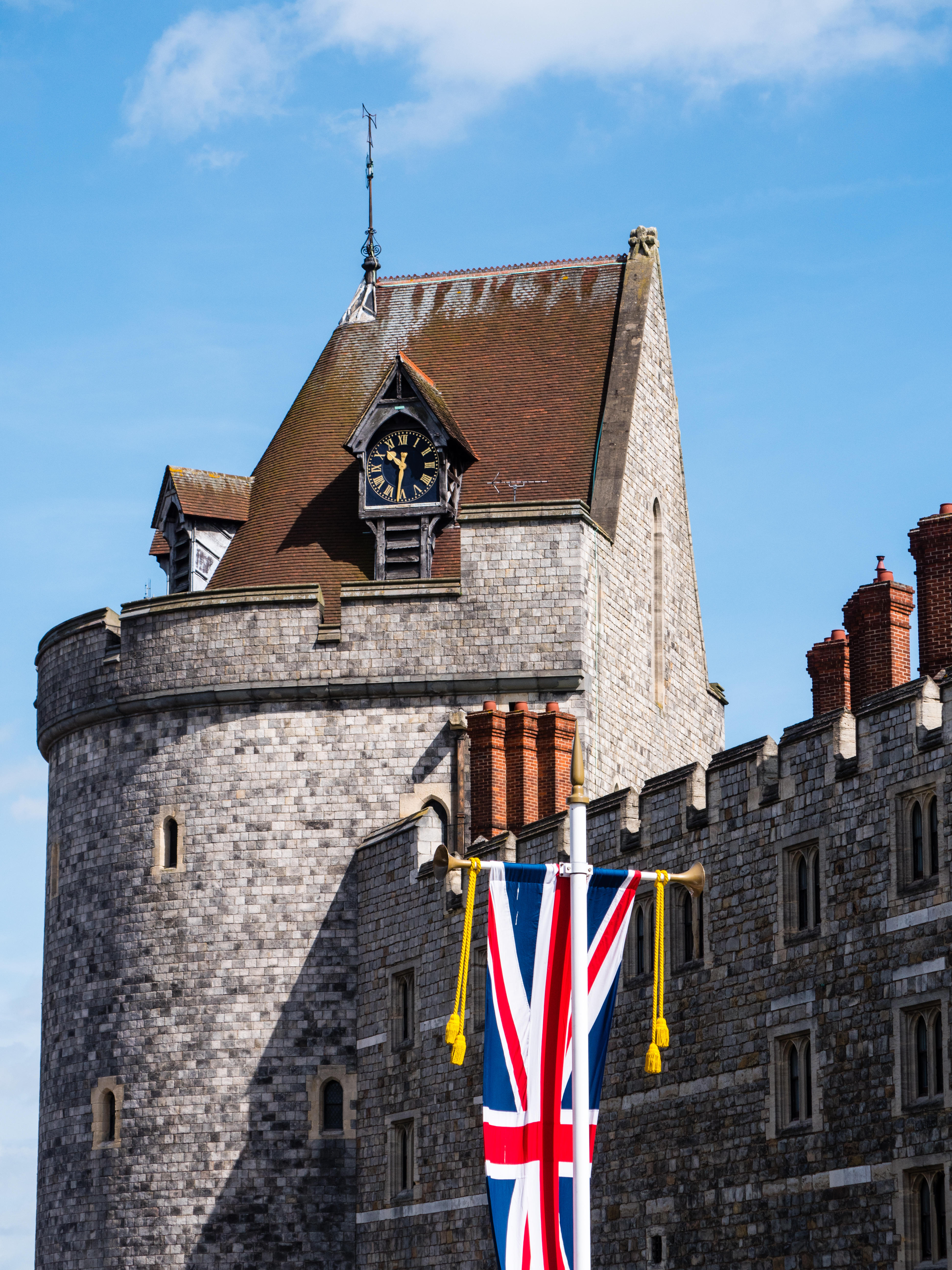 What time is the Curfew Bell toll at Prince Philip's funeral?

The Curfew Tower stands at Windsor Castle and has done since the 1220's.

King Edward IV had a bell and clock built into the tower during his reign in 1477, they have been in use ever since.

Tomorrow, they will ring for the Duke of Edinburgh at 14:45 along with gun fire from The King's Troop Royal Horse Artillery.

Why will the Curfew Tower bell toll?

It is understood the Curfew Tower bell only tolls for Saints, Royal birthdays, Easter, Christmas, New Year, and other special occasions.

This is why it will ring tomorrow for Prince Philip's funeral.

When is Prince Philip's funeral?

The funeral will take place on Saturday at St George's Chapel in Windsor Castle.

Only 30 people will be allowed to attend the Duke of Edinburgh's funeral.

Buckingham Palace revealed the list of attendees on Thursday.

Bell, Curfew, Is, T, the, time:, What
Celebrities