Home » What was the Milly Dowler Crimewatch appeal?

What was the Milly Dowler Crimewatch appeal?

SCHOOLGIRL Milly Dowler was viciously murdered when she was making her way home from school in March 2002.

Levi Bellfield was convicted of the murder in 2011 with the help of BBC show Crimewatch. Here's everything you need to know. 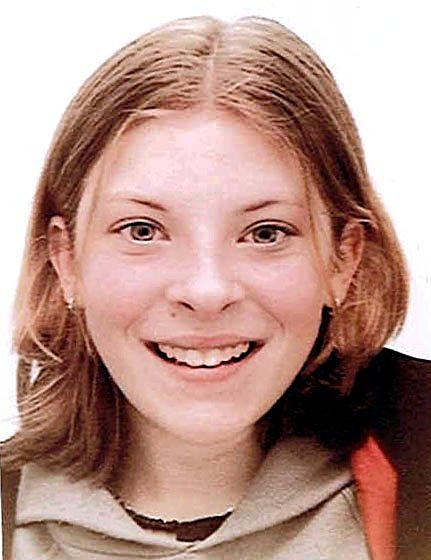 What was the Milly Dowler Crimewatch appeal?

In the aftermath of Milly vanishing, police and her family made an appeal for information on BBC's Crimewatch, which included a reconstruction of events around the time of her disappearance when Milly was walking home from school in Walton-on-Thames, Surrey.

Six months later, Milly's body was found in woodland near Yateley, Hampshire. Then, in 2008, a fresh appeal was launched on Crimewatch after Levi Bellfield, who was already serving three life sentences for murder, was named as the prime suspect in the investigation by cops. 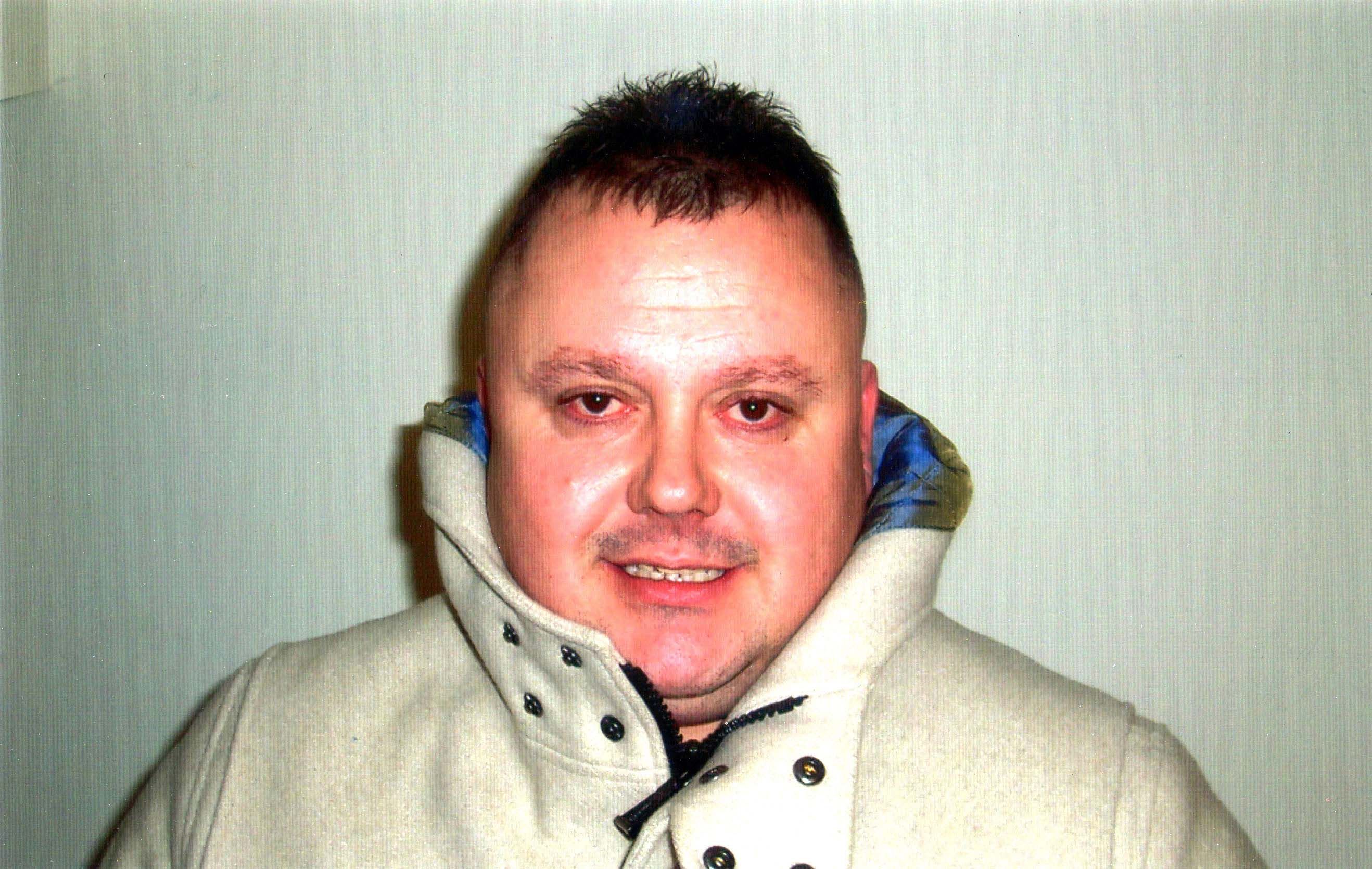 How did Crimewatch help to catch murderer?

Police made an appeal on Crimewatch asking members of the public to come forward with any information they had linking Bellfield to the disappearance of Milly.

A red Daewoo Nexia owned by Bellfield's girlfriend was captured on CCTV driving down Station Avenue around the time that Milly was last seen leaving a cafe with school friends.

On 30 March 2010, police had enough evidence to charge Bellfield with the abduction and murder of Milly. A year later, Bellfield was found guilty and was sentenced to life imprisonment with a whole life tariff. 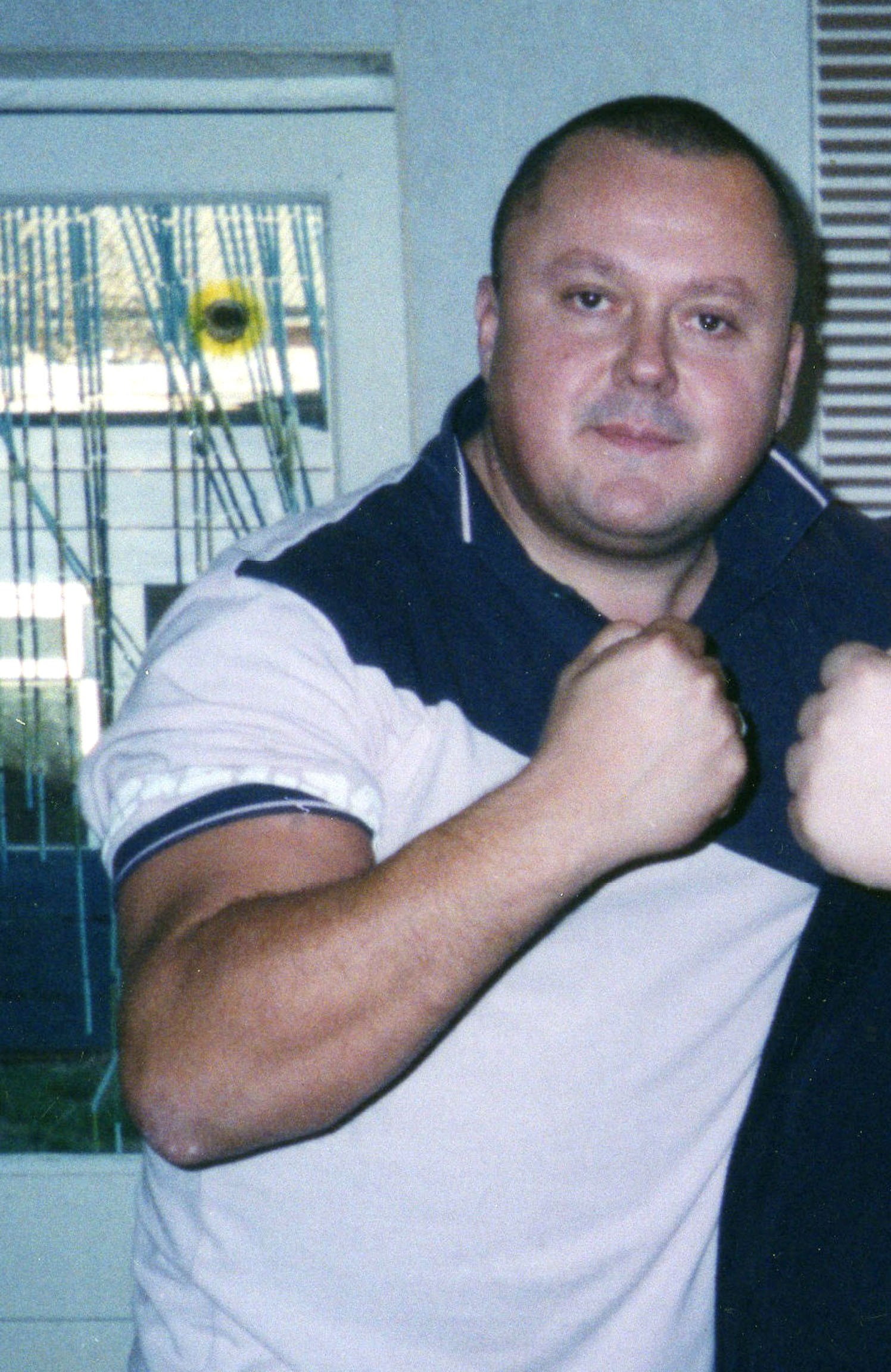 In 2016, Surrey Police revealed that Bellfield had admitted to the abduction, rape and murder of Milly, but later changed his story and denied to ever making a confession to the murder.

What was the Crimewatch special Taken: The Milly Dowler story?

Following the conviction of Bellfield, a special Crimewatch programme called Taken: The Milly Dowler Story was broadcast on BBC One in June 2011.

The programme included an interview with Milly's sister Gemma, along with witnesses and detectives who worked on bringing Bellfield to justice.

The show detailed the evidence that linked Bellfield to the crime and featured a reconstruction of the fateful day in 2002 based on testimonies heard in court.