Today marks Equal Pay Day in the UK, but what does the phrase mean?

Here's what you need to know. 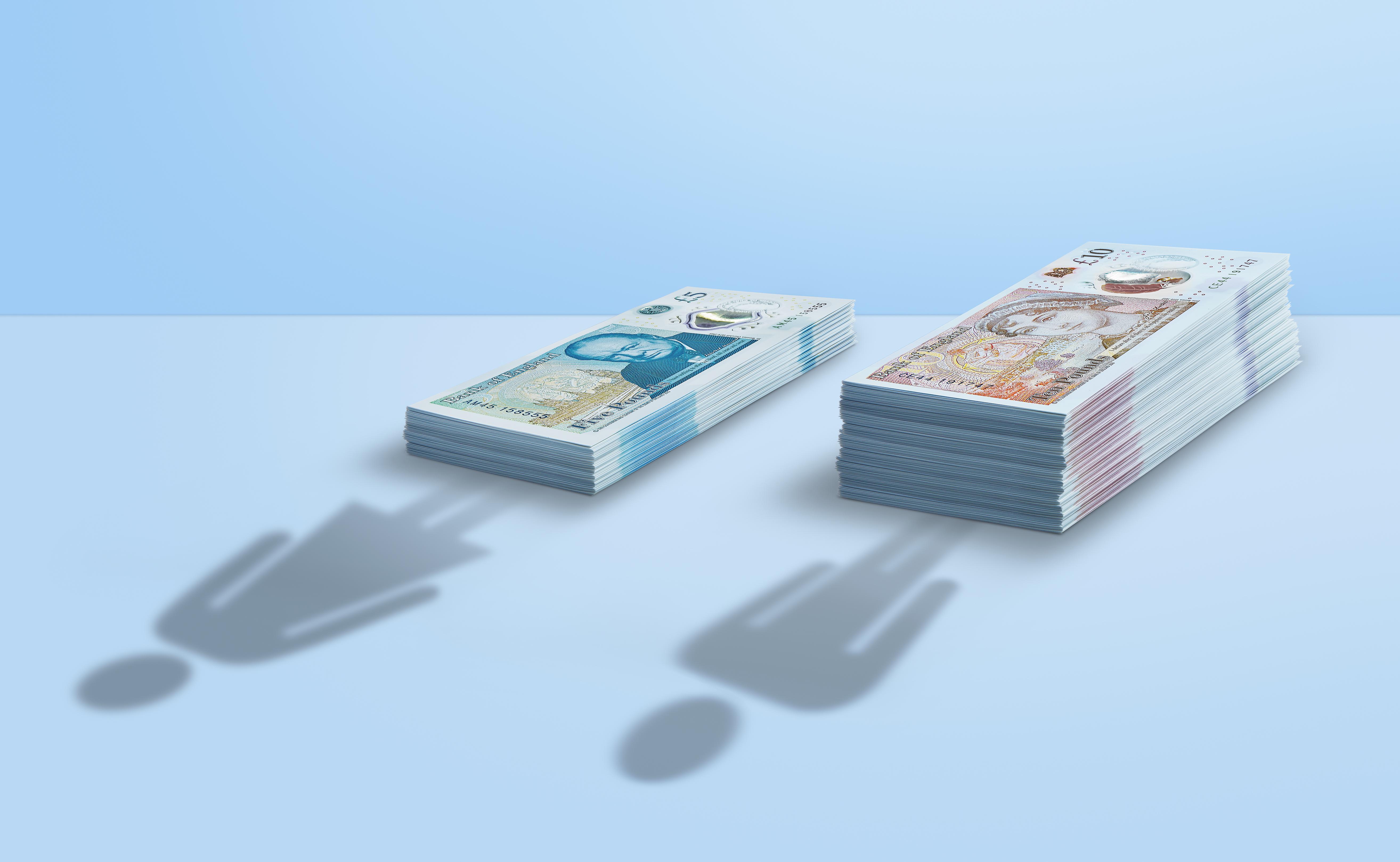 What is Equal Pay Day?

Equal Pay Day is the point in the calendar at which the average man has earned the amount the average women will over the course of the year.

The day is dedicated to raising awareness of the gender pay gap.

Reasons cited for the gap include more women in part-time work and higher salary levels in occupations chosen disproportionately by men.

Organisations like campaign charity the Fawcett Society use the day to campaign for measures to tackle the gap.

Writing in the Telegraph, chief executive Sam Smethers said: "The simple truth is, if we want to close the pay gap we have to take some radical action and address the underlying causes."

This year's event comes just weeks after TV and radio presenter Samira Ahmed announced she was suing the BBC, alleging she was being paid less than male colleagues for doing "equal value work".

Next year will mark the 50th anniversary of the Equal Pay Act.

The act prohibited any difference between pay and conditions for men and women in the UK.

The Equality Act 2010 later updated and combined a number of previous anti-discrimination laws.

SEE YOU IN COURT

Screams heard after boy, 5, 'stabbed' to death as woman, 49, arrested

It provided protections based on characteristics including gender, disability, race, pregnancy and maternity, religious belief, and sexual orientation.

The Act gives a woman the right to receive equal pay for doing the same work as a male colleague.