Home » World News » When is Prince Philip's birthday, how old is the Duke of Edinburgh and when did he marry the Queen?

When is Prince Philip's birthday, how old is the Duke of Edinburgh and when did he marry the Queen?

PRINCE Philip has been married to the Queen for over 70 years, celebrates his 98th birthday TODAY (June 10). 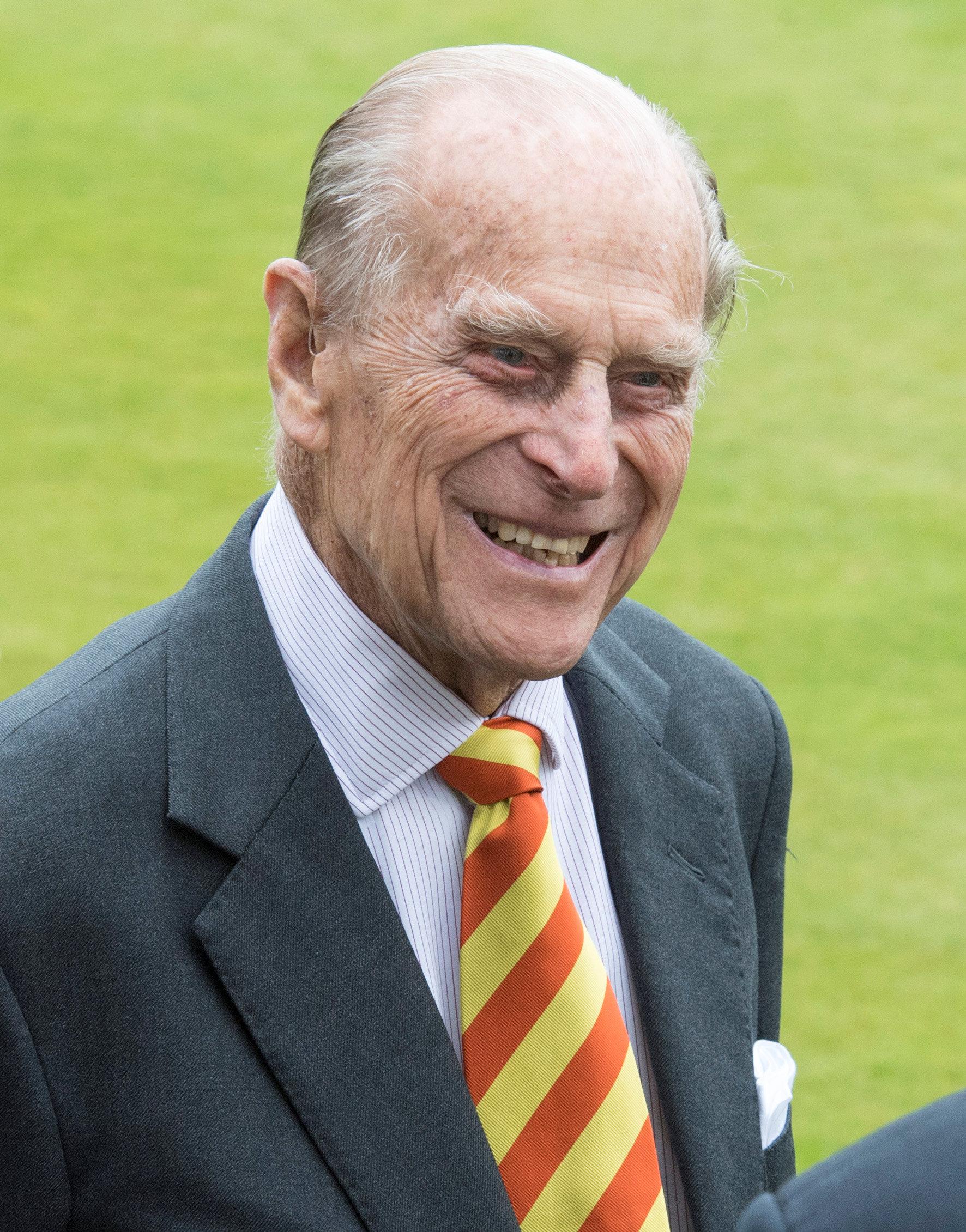 Who is Prince Philip? What's his background?

Prince Philip, otherwise known as the Duke of Edinburgh, is the husband of Queen Elizabeth II – and has now turned 98.

Raised in the UK, he was also educated in France and Germany, later joining the Navy and serving in World War II.

A keen sports fan, he has been involved in a number of events including developing the equestrian event of carriage driving.

He has also been the patron of hundreds of organisations, often attending events with the Queen as part of their royal duties.

But it hasn't all been smooth sailing – with Prince Philip known for being one of the most gaffe-prone members of the royal family.

In May 2017, it was announced that he would be retiring from public engagements, having attended 110 days of engagements in 2016.

The Duke of Edinburgh formally retired on August 2, 2017, bowing out with a parade of Royal Marine commandos at Buckingham Palace.

He now takes more of a back seat role, although he occasionally appears alongside other royals at public events.

Was he hurt in the Norfolk car crash?

On January 17, 2019, Philip was left "conscious but shocked and very, very shaken" after his Land Rover flipped during a shocking crash near the Sandringham estate.

The fiercely independent royal, 97, was uninjured after the 4×4 he was driving was "T-boned" and then overturned on the A419 at Babingley, Norfolk, at 3pm.

But two days later, he received a warning from police after he was snapped driving without a seatbelt.

A police spokesman said: "We are aware of the photographs

"Suitable words of advice have been given to the driver and this is in line with our standard response when being made aware of our receiving such images showing this type of offence."

It was revealed on January 23, 2019, that the seat belt alarms in Prince Philip and the Queen's Land Rovers were reportedly deactivated.

They were turned off to make it easier to drive without one, it was claimed.

A source said Jaguar Land Rover was instructed to disable the seat belt alarm on vehicles supplied to the royals.

They went on: “It’s so that the driver doesn’t have the continuous warning beeps if they don’t wear a seatbelt.”

Land Rovers for royals have their seatbelt alarms turned off to make it easier to drive without one, it was claimed.

Road campaigners said he was “disrespecting” the public and had to wear one — even if the alarm is turned off.

When did he have hip surgery and has he retired?

In April 2018 he was admitted to hospital for a planned hip operation scheduled for the following day.

He had missed several public events in the previous weeks, including an Easter church service in Windsor.

Ten days after his successful surgery, his daughter Princess Anne visited him in hospital, with the Queen revealing that he was "getting on very well" as he learned to walk again. 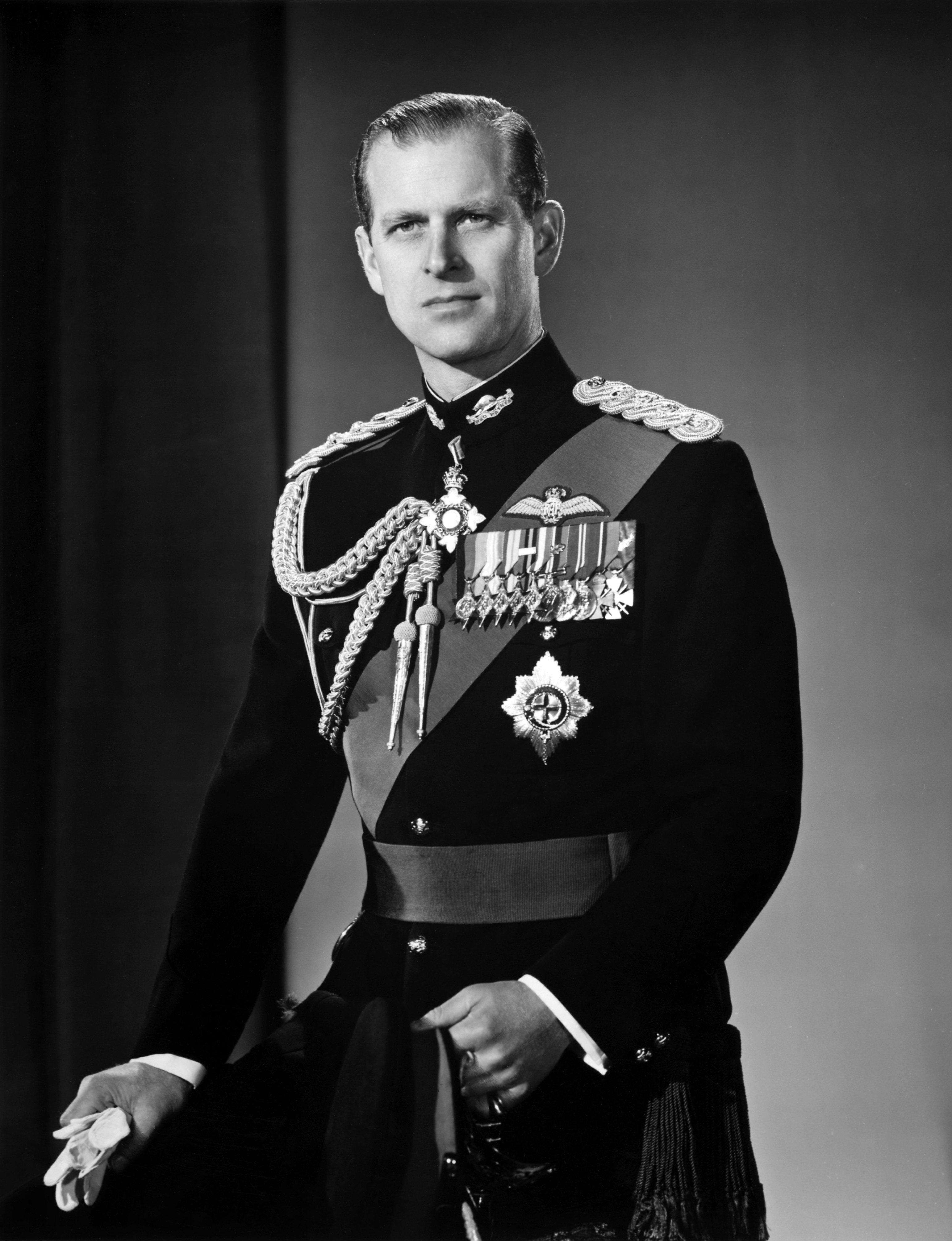 What was the Duke of Edinburgh's military rank?

Prince Philip joined the Royal Navy in 1939 when he was just 18.

He graduated from the Royal Naval College in Dartmouth before going on to serve in World War II.

Appointed a midshipman at the start of 1940, Philip served on the battleship HMS Ramillies, later being posted on HMS Kent and HMS Shropshire.

He was later commissioned as a sub-lieutenant before going on to be promoted as a lieutenant in July 1942.

Just months later, he became the first lieutenant of HMS Wallace – making him one of the youngest in that position in the Royal Navy at just 21 years old.

He ultimately reached the rank of commander in 1952.

Philip also holds a number of honorary ranks including Captain General of the Royal Marines.

He was appointed Lord High Admiral of the United Kingdom in 2011. 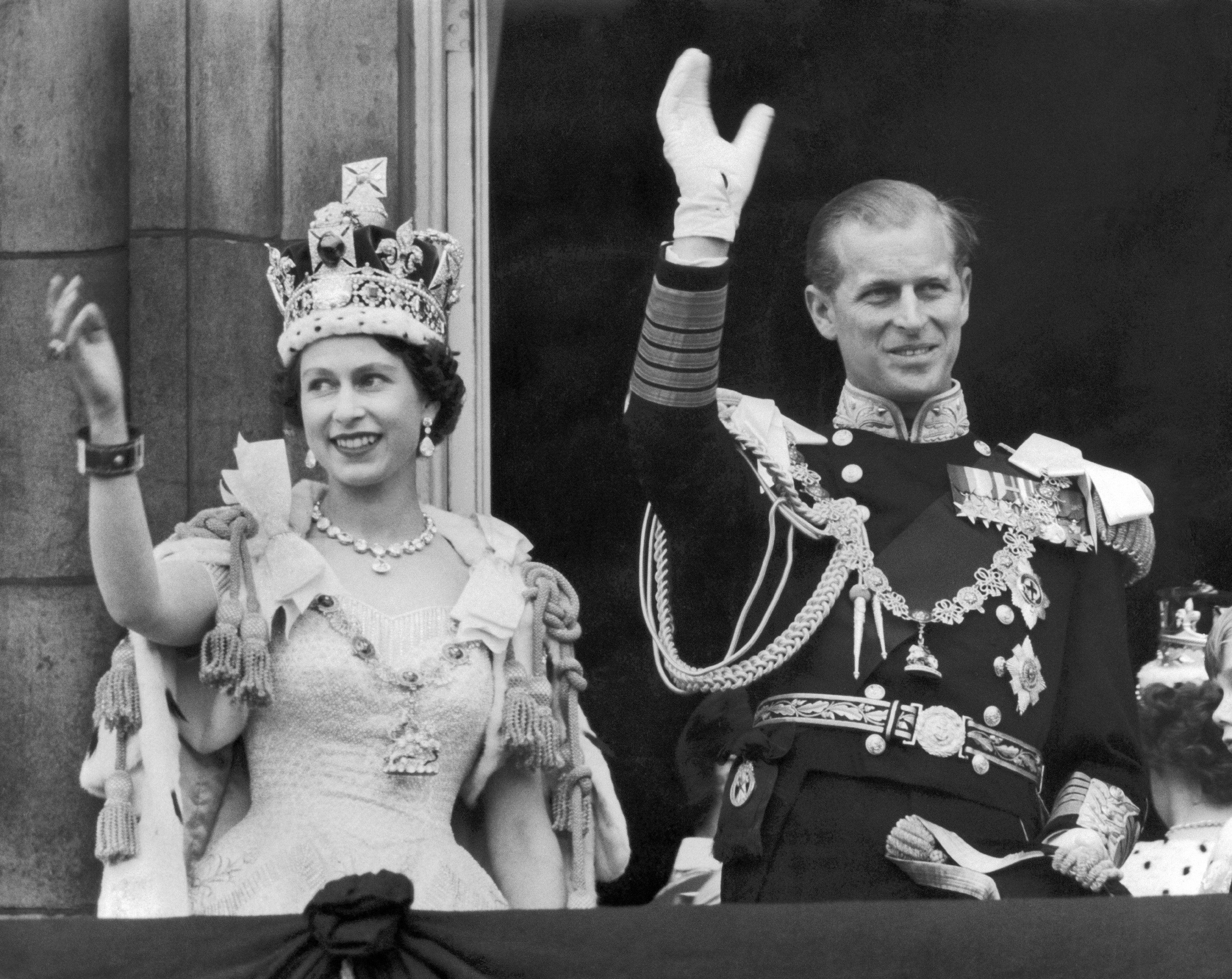 The pair had been writing to each other for years previously, having first met in 1934.

After a five-month engagement, the pair were married on November 20, 1947.

What roles has Prince Philip held?

Prince Philip has been a patron of more than 800 organisations, serving as chairman of the Duke of Edinburgh's Awards.

Some organisations he has served as patron for include: