Home » World News » Where is Dominic Raab and has he been on holiday?

Where is Dominic Raab and has he been on holiday?

DOMINIC Raab has been accused of being “missing in action” as he was abroad on holiday as the Taliban swept into the Afghanistan capital Kabul.

The Foreign Secretary was under fire from both Tory backbenchers and Labour for not speaking out as the extremists swept across the country. 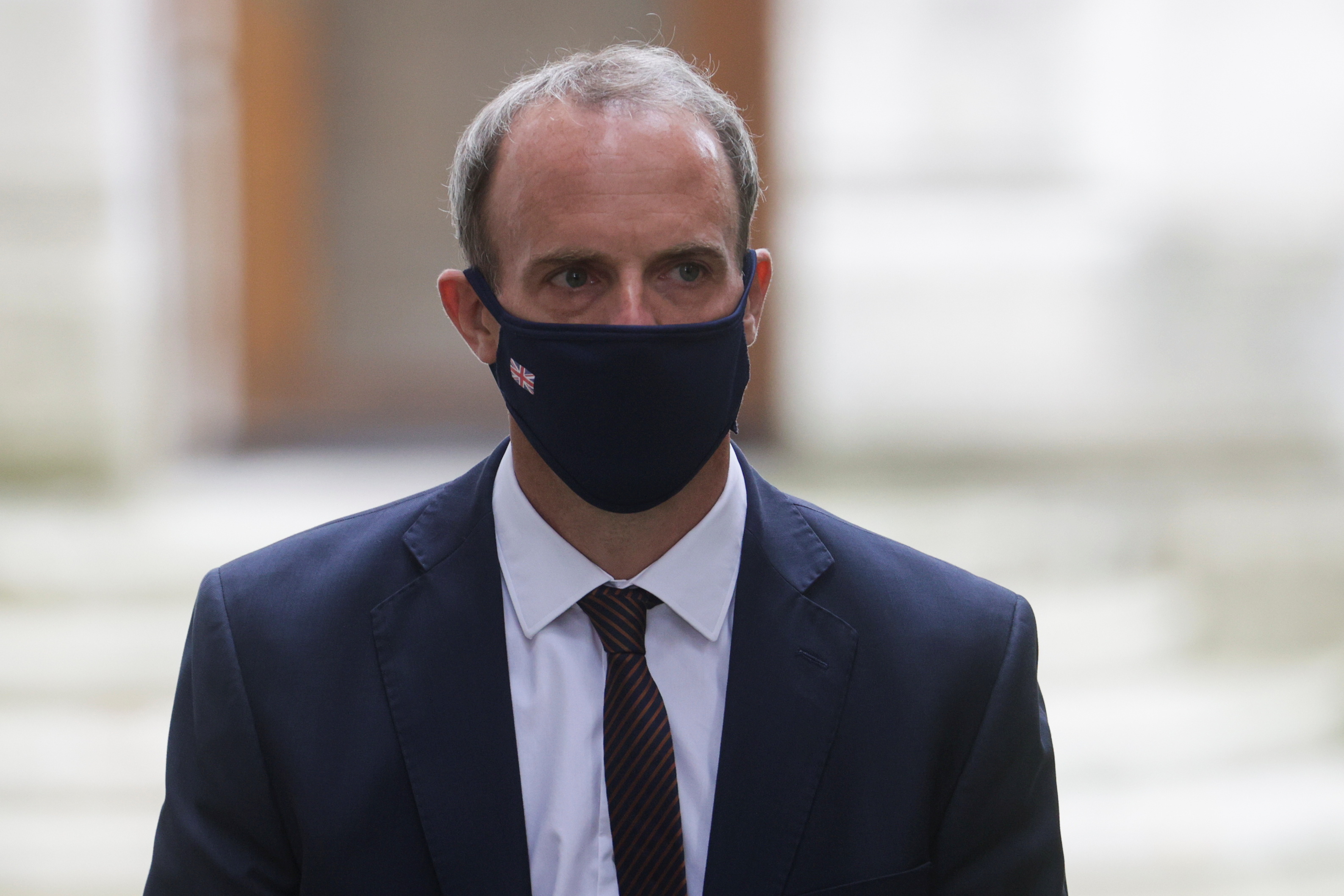 Where is Dominic Raab and has he been on holiday?

Dominic Raab, 47, is said to have been on holiday in Cyprus.

His holiday was not made public at the time.

Reports say Raab was returning from his break on Sunday, in time for a parliamentary debate due to take place on Wednesday during a special sitting.

Raab is facing questions about whether he should have called off his holiday sooner as the situation in Afghanistan rapidly deteriorated and over the extent of his involvement in the crisis during the past week.

It’s believed Raab had not talked to any of the UK ambassadors in the countries surrounding Afghanistan by Sunday afternoon, according to The Telegraph.

The report also claims Raab had not talked to the foreign minister of Pakistan, which shares a border with Afghanistan, until Sunday, the day the Taliban entered Kabul.

In response, a Foreign Office spokesman said Raab “has been in touch with key partners throughout the crisis”.

Tom Tugendhat, the Tory chairman of the Foreign Affairs Committee who served in Afghanistan, said: "We haven't heard from the Foreign Secretary in about a week, despite this being the biggest single foreign policy disaster since Suez, so I don't know what the Foreign Office is thinking."

Labour’s Shadow Foreign Secretary Lisa Nandy said: "For the foreign secretary to go AWOL during an international crisis of this magnitude is nothing short of shameful.”

🔵 Read our Afghanistan live blog for the latest updates

She added: “A catastrophe is unfolding in front of our eyes and while the foreign secretary is nowhere to be seen, hundreds of British nationals are being evacuated and his department is cancelling scholarships for young Afghans.”

Lord Robertson, the Labour peer and former defence secretary who once served as secretary general of Nato, said: “It is stunning that the Foreign Secretary would stay on holiday as our mission in Afghanistan disintegrated.

"The horrors unfolding with every minute demand focused attention from the top. The urgency involves both the evacuation of British citizens but also what is now to happen to the people of Afghanistan.

“The fact that the Foreign Secretary is missing in action shows graphically the lack of purpose in our government’s attitude to what we set out to do 20 years ago.” 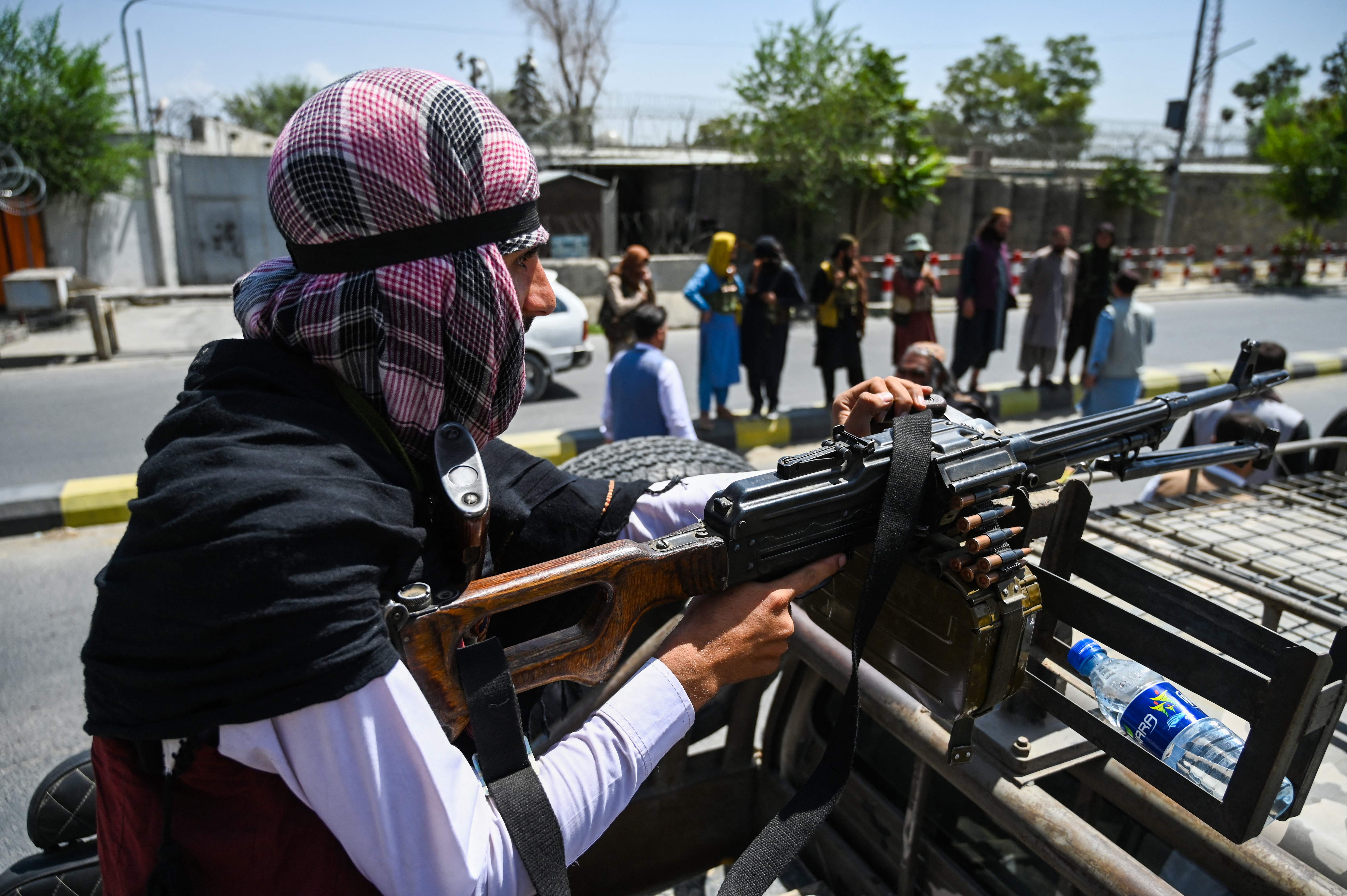 What has Dominic Raab said about the Afghanistan crisis?

Raab has tweeted that he had been sharing his “deep concerns” about the situation in Afghanistan with Pakistani foreign minister Shah Mahmood Qureshi.

He added they had agreed it was critical that "the international community is united in telling the Taliban that the violence must end and human rights must be protected".

An FCDO spokesman said: “The foreign secretary is personally overseeing the FCDO response and engaging with international partners. He is returning to the UK today, given the situation.”