Home » World News » Where was Fred and Rose West's house?

Where was Fred and Rose West's house?

FRED and Rose West's "House of Horrors" was the location for the murder of many young women.

The house on Cromwell Street was also used to host sex parties and has since been demolished.

Where was Fred and Rose West's house?

The notorious serial killers' house was on Cromwell Street in Gloucester.

It was the site of at least 12 murders, though it's thought the true number could be much higher.

They moved to the house in 1972 when Rose was pregnant with a second child, and they used the house for their horrific acts and developed a status for being a known sex party location in the area.

Fred would often entice men back to their house then watch through peep holes as they had sex with Rose.

The basement of the house was turned into a "sex dungeon" – their murder victims were taken there, held captive, then sexually violated and tortured.

Often their victims were kept for days before being brutally murdered. 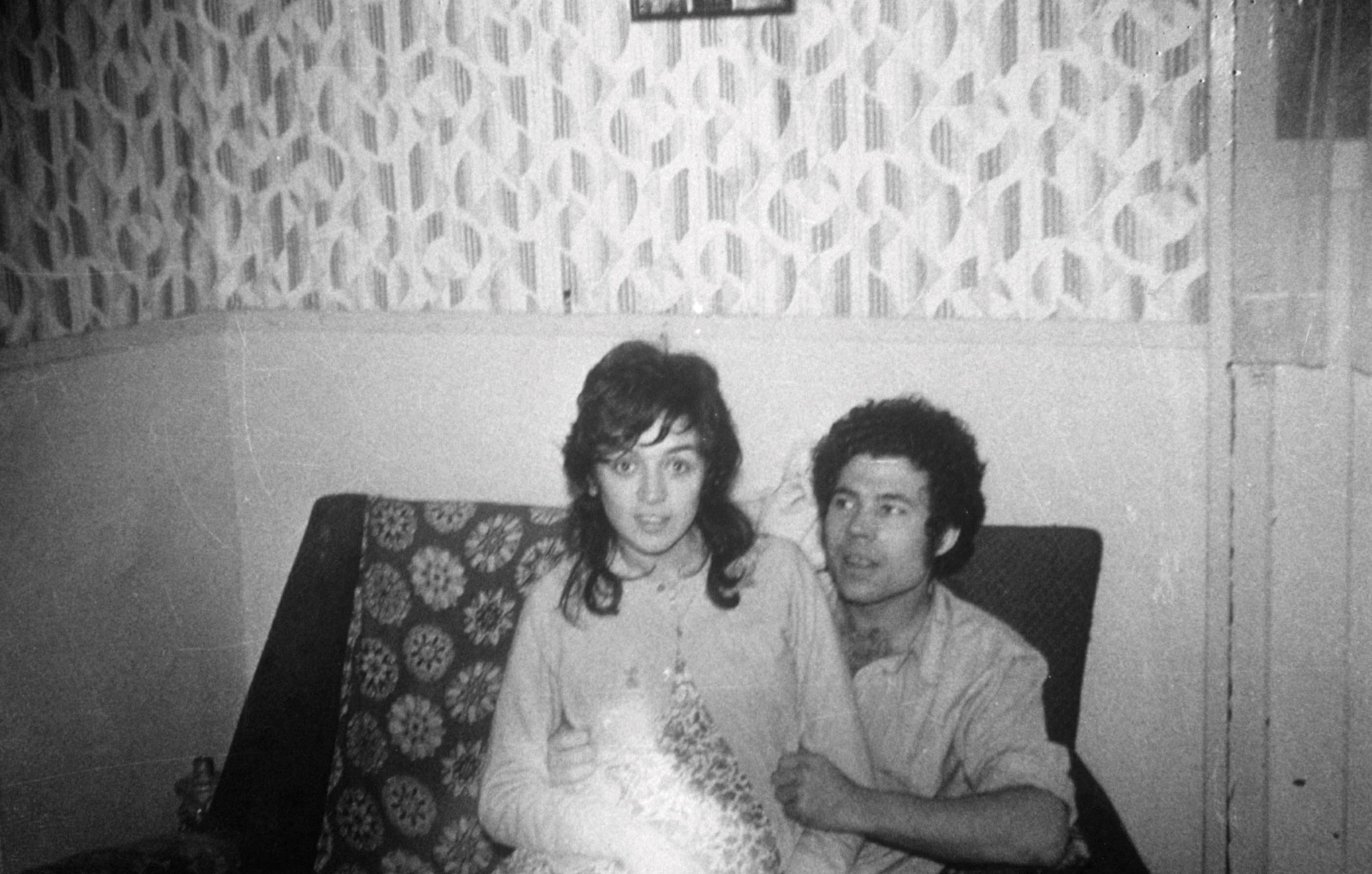 The first woman they trapped down there managed to escape after being raped, which led to the murderous couple deciding to kill people afterwards to avoid the risk of their targets escaping and speaking to the police.

In 1994 bodies were found buried in the house and the garden, along with the torture weapons.

One of these items was a mask with holes cut out to breathe from, but not see, meaning victims could only hear and feel what was happening.

Victims were also suspended from hooks in the house.

They often threatened their children with murder, telling them they'd be buried under the patio like they did to one of their daughters.

Is Fred and Rose West's house still there?

In 1996 the house was destroyed after Gloucester City Council bought the property for £40,000.

There was some concern that sick trophy hunting would take place.

Reports at the time said some people took patio slabs from the house after police shut it down.

It was planned for the destruction to take 15 days – the entire house was destroyed, crushed and burnt.

and, Fred, rose, was, West:, Where
Celebrities