Home » World News » While You Were Sleeping: 5 stories you might have missed, April 6

While You Were Sleeping: 5 stories you might have missed, April 6

British Prime Minister Boris Johnson said on Monday a planned reopening of the economy would take place next week from April 12, with the opening of all shops, gyms, hairdressers and outdoor hospitality areas in England.

However, the prime minister said it was too soon to say whether international summer holidays can go ahead this year, a remark suggesting a planned reopening of outbound travel could be pushed back beyond May 17.

Britons are among Europe’s highest spending tourists so the fortunes of the continent’s summer season and the travel industry, hit hard by restrictions imposed on travel because of the Covid-19 pandemic, will depend on when tourists can return to the beaches, cafes and tavernas of southern Europe.

Britain plans to use a traffic-light risk system for countries once non-essential international travel resumes, but the government said it was too early to say which countries could be given the green light that would only require coronavirus tests before and after travel.

Half of Republicans believe false accounts of deadly US Capitol riot: Poll 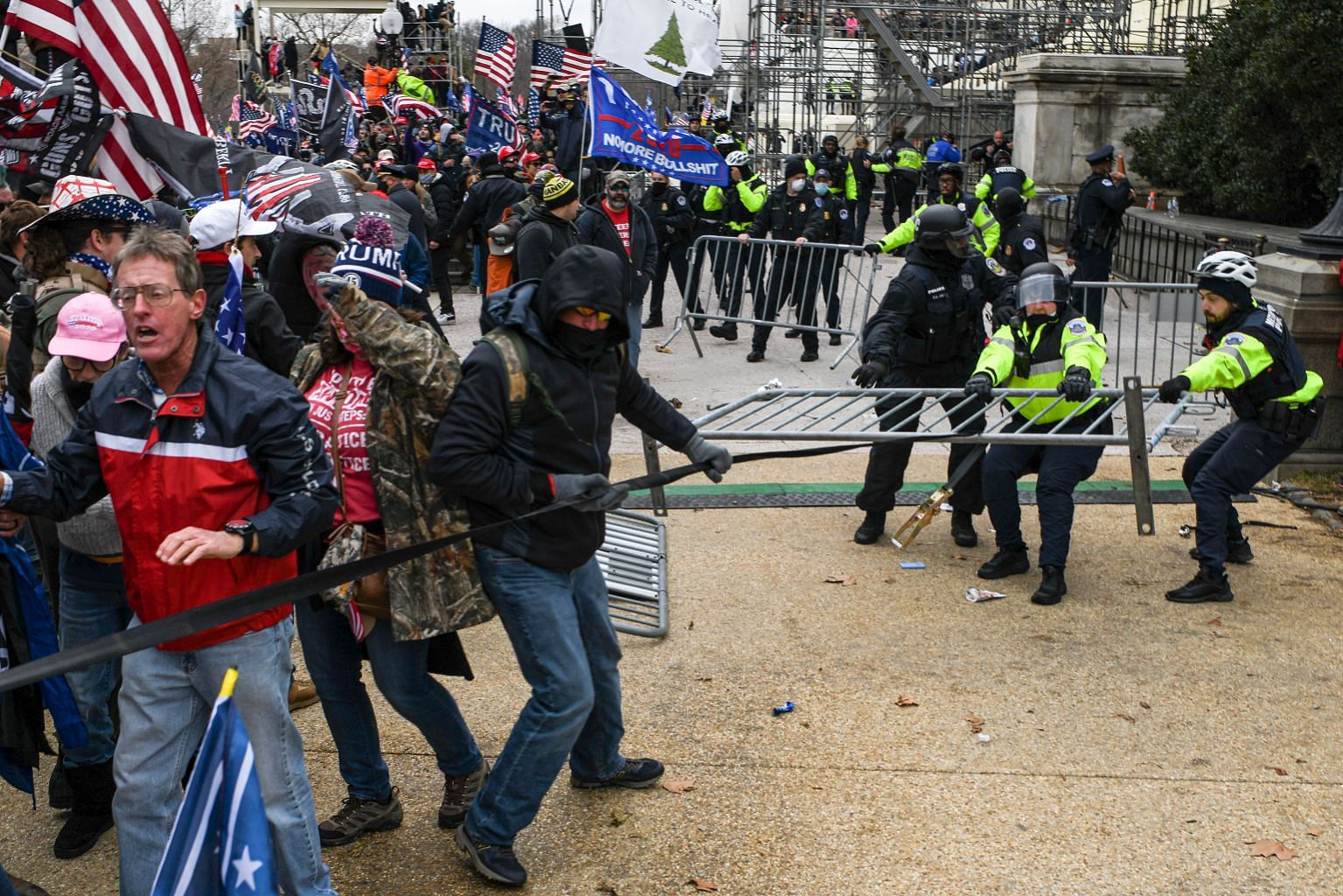 Since the deadly Jan 6 insurrection at the US Capitol, former President Donald Trump and his Republican allies have pushed false and misleading accounts to downplay the event that left five dead and scores of others wounded. His supporters appear to have listened.

Three months after a mob of Trump supporters stormed the Capitol to try to overturn his November election loss, about half of Republicans believe the siege was largely a non-violent protest or was the handiwork of left-wing activists “trying to make Trump look bad,” a new Reuters/Ipsos poll has found.

Six in 10 Republicans also believe the false claim put out by Trump that November’s presidential election “was stolen” from him due to widespread voter fraud, and the same proportion of Republicans think he should run again in 2024, the March 30-31 poll showed. 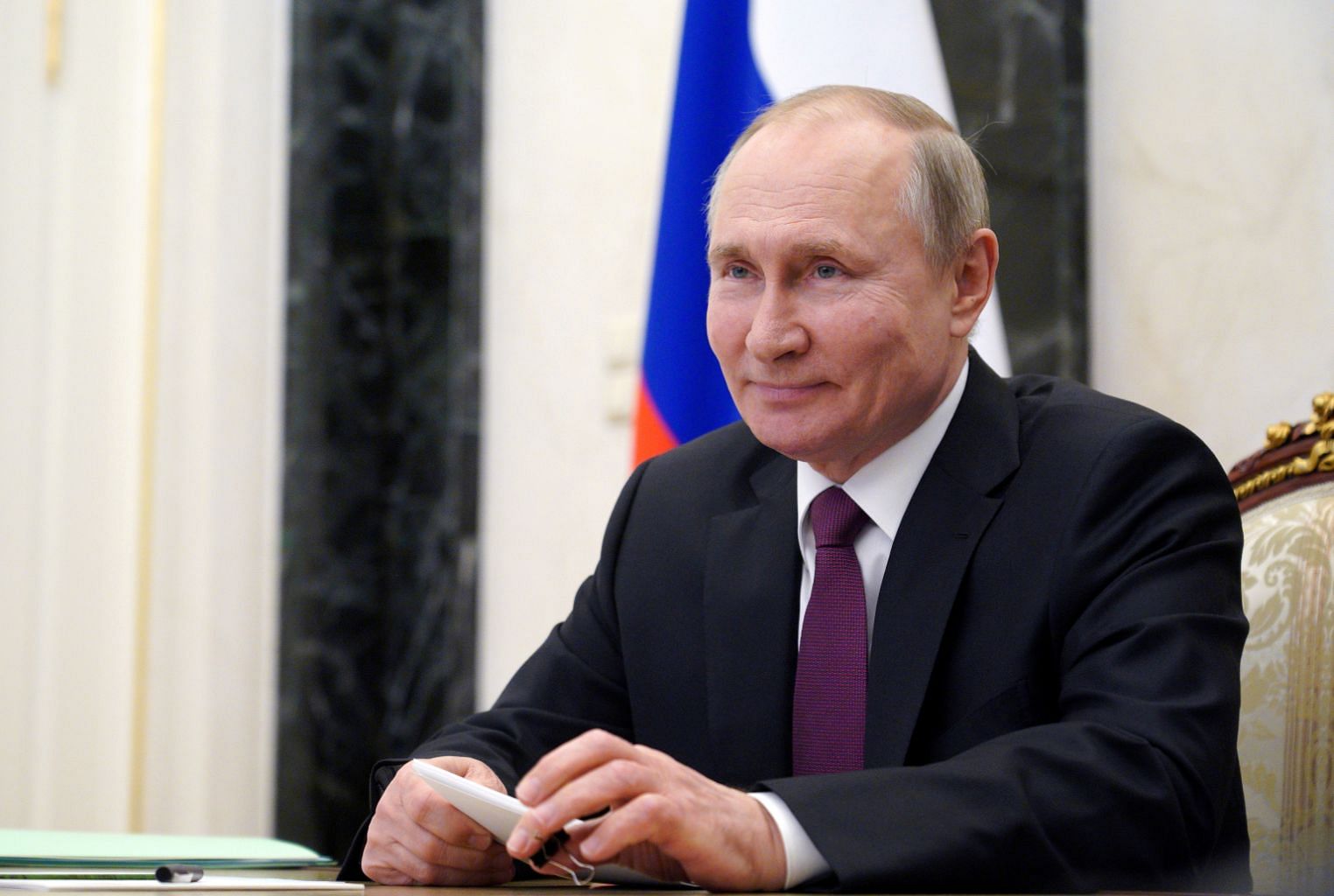 Russian President Vladimir Putin on Monday gave final approval to legislation allowing him to hold office for two additional six-year terms, giving himself the possibility to stay in power until 2036.

The 68-year-old Russian leader, who has already been in power for more than two decades, signed off on the Bill on Monday, according to a copy posted on the government’s legal information portal.

Putin proposed the change last year as part of constitutional reforms that Russians overwhelmingly backed in a vote in July. 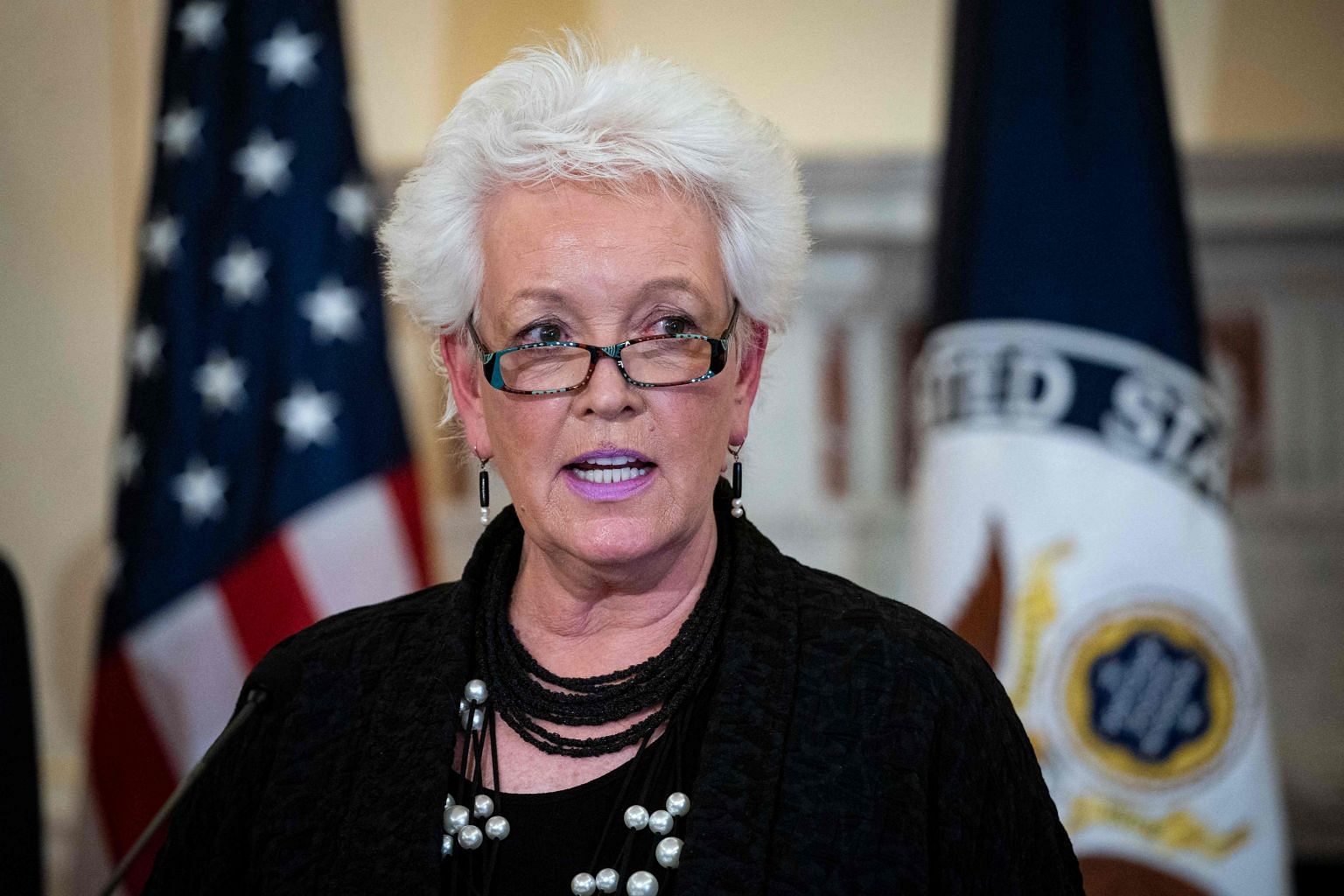 The Biden administration on Monday created a State Department position and named a coordinator to lead US vaccine diplomacy globally as it sought to assure countries seeking more supplies from Washington that it was moving as fast as possible.

US Secretary of State Antony Blinken named Gayle Smith, a former US Agency for International Development (USAID) coordinator who had helped lead the Obama administration’s response to the Ebola outbreak, as the coordinator for the Global Covid Response & Health Security at the State Department.

In remarks at the Department, Blinken said Washington was aware that many countries in the world were asking the United States to do more to help boost the Covid-19 vaccine supply and that it was working as fast as possible to deliver that. 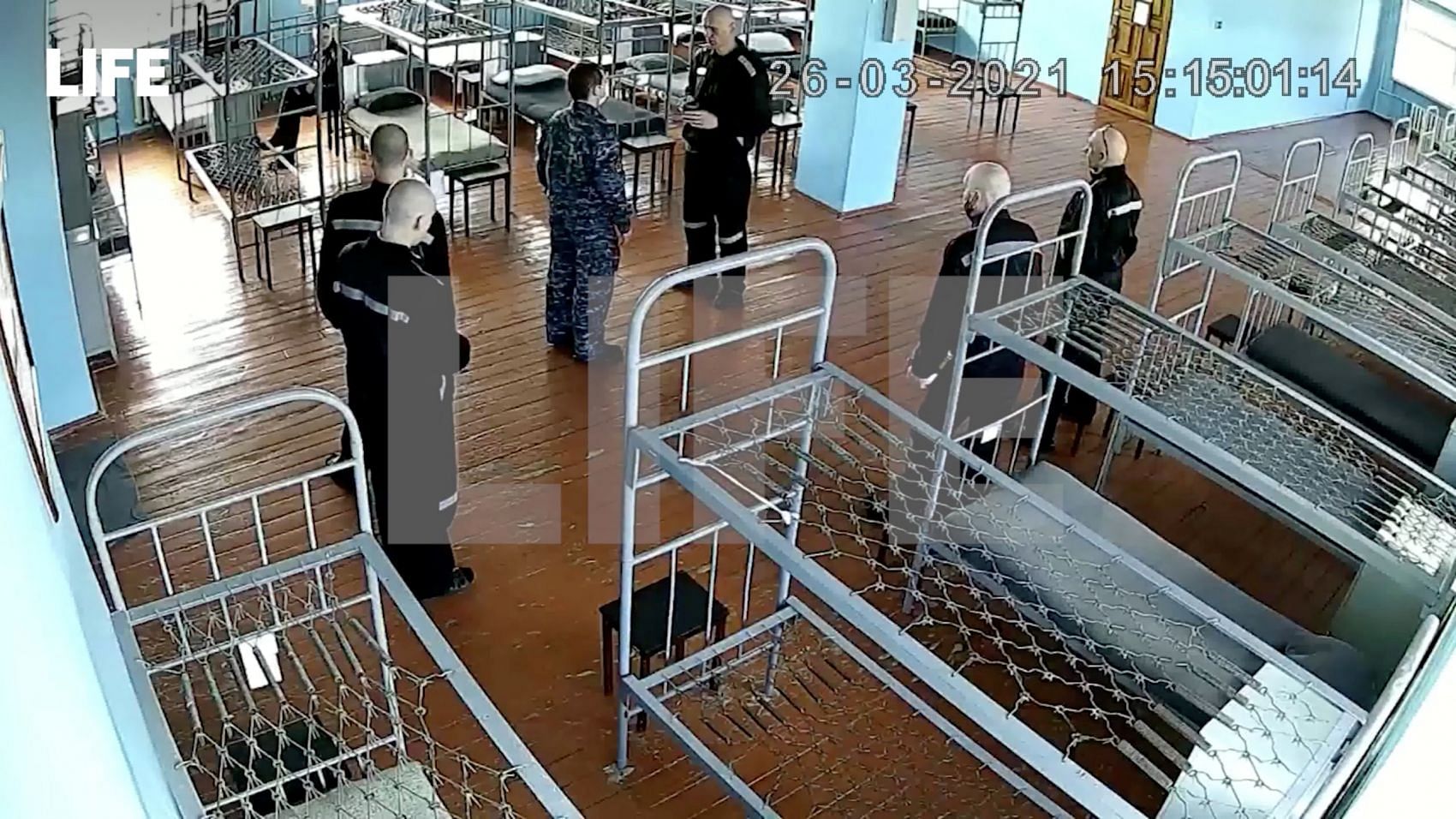 Jailed Kremlin critic Alexei Navalny has been moved to a sick ward with symptoms of a respiratory illness and has been tested for the coronavirus, the Izvestia newspaper reported on Monday, after he said he had a high temperature and cough.

Navalny, a prominent critic of President Vladimir Putin who declared a hunger strike last week and accused prison staff of denying him proper treatment for acute back and leg pain, alleged earlier there was a tuberculosis outbreak in his ward.

The 44-year-old politician whose release the West has demanded said three people from his ward had been hospitalised with tuberculosis and joked darkly that catching the disease might offer him relief from his other ailments.