Home » World News » While You Were Sleeping: 5 stories you might have missed, Oct 10

While You Were Sleeping: 5 stories you might have missed, Oct 10

The Taliban warned the United States not to “destabilise” the regime on Saturday during their first face-to-face talks since the US withdrawal, as a deadly sectarian bombing raised further questions about their grip on power.

As mourners in northern Afghanistan buried their dead from an attack on a Shi’ite mosque that killed 62, a Taliban delegation told US officials in Doha that any weakening of their government could cause “problems for the people”.

Scores more worshippers were wounded in Friday’s blast in Kunduz, which was claimed by the Islamic State-group – who appear to be attempting to further shake Afghanistan after the Taliban takeover.

The Taliban are seeking international recognition, as well as assistance to avoid a humanitarian disaster and ease Afghanistan’s economic crisis. 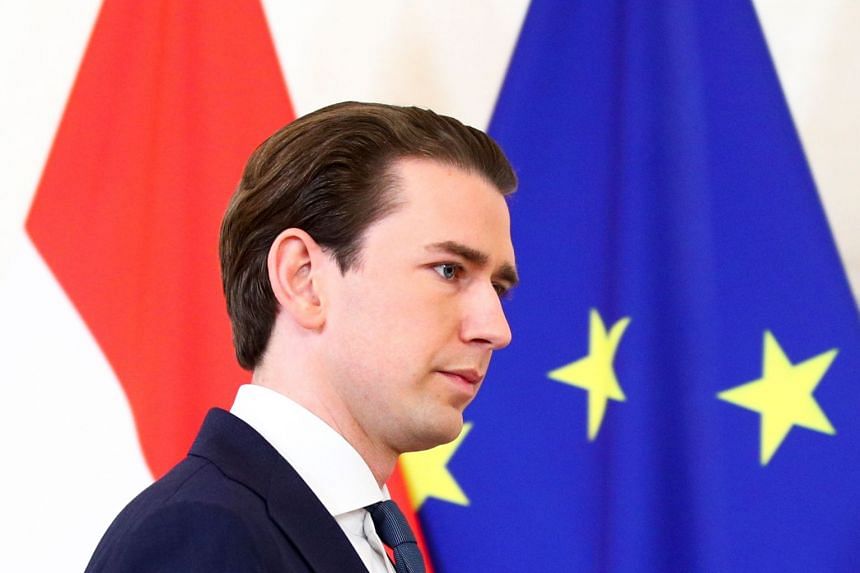 Sebastian Kurz resigned on Saturday as Austria’s chancellor in the face of corruption allegations.

The resignation is a setback for Kurz, 35, a rising star of European conservative politics, who became the nation’s foreign minister at 27 and leader at 31.

Days ago, Kurz appeared to have the support of his Cabinet to hang on as chancellor. He will remain chair of the People’s Party, with influence over government policy. 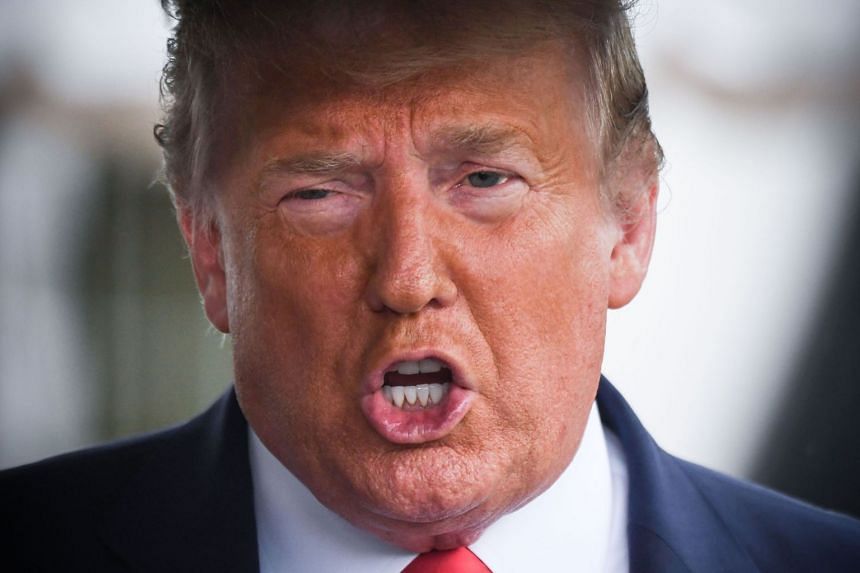 Haiti has denounced what it says were “racist” remarks from former US president Donald Trump that migrants from the island nation entering the United States would put Americans at risk of contracting Aids.

“So we have hundreds of thousands of people flowing in from Haiti. Haiti has a tremendous Aids problem,” Trump said in an interview on Fox News.

“Many of those people will probably have Aids, and they’re coming into our country and we don’t do anything about it, we let everybody come in,” he said. “It’s like a death wish for our country.”

Colombian nun held hostage in Mali since 2017 has been freed 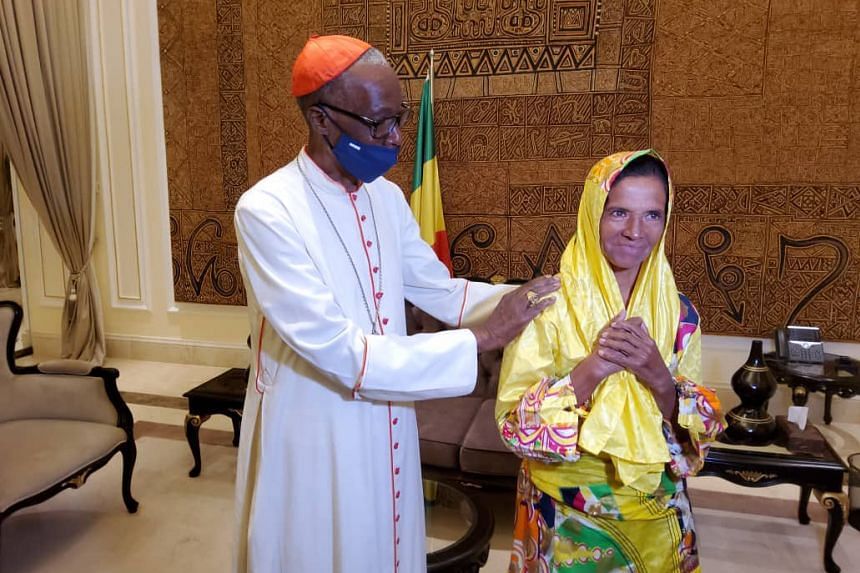 A Colombian nun who was kidnapped in 2017 by Islamist militants in Mali has been freed, Mali’s presidency said on Saturday.

Gloria Cecilia Narvaez was kidnapped by the Macina Liberation Front, an Al-Qaeda-linked group, in February 2017 near the border with Burkina Faso. 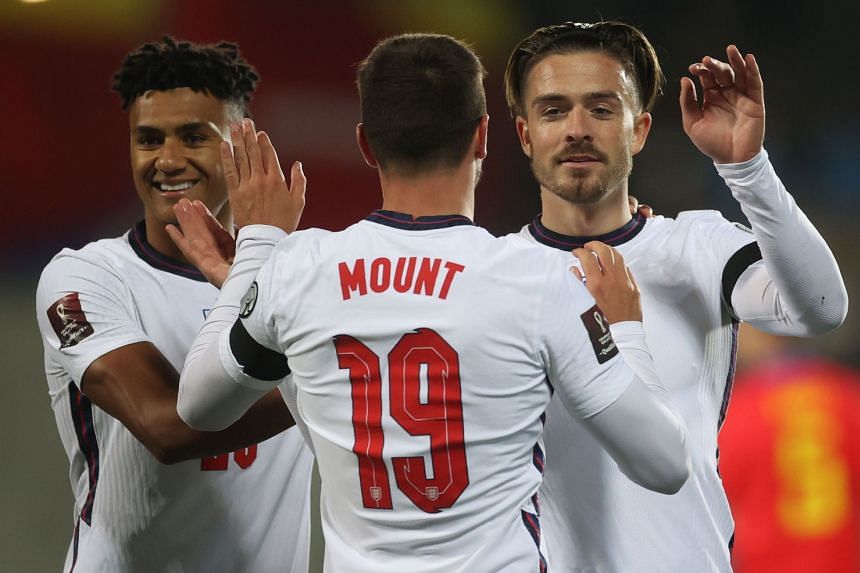 Jack Grealish and Ben Chilwell scored their first England goals as the Group I leaders moved closer to World Cup qualification with a 5-0 rout of Andorra on Saturday.

Chilwell put Gareth Southgate’s side ahead in the early stages before Bukayo Saka doubled the lead at the Estadi Nacional.

Tammy Abraham bagged his first England goal for two years after the interval and James Ward-Prowse claimed the fourth.

WHILE YOU WERE SLEEPING
Celebrities