Who are Milly Dowlers' parents Sally and Bob?

A PARENT should never have to go through losing a child.

But that's what happened to Sally and Bob Dowler, who's 13-year-old daughter Milly was murdered in one of the most famous manhunt cases in Britain to date. 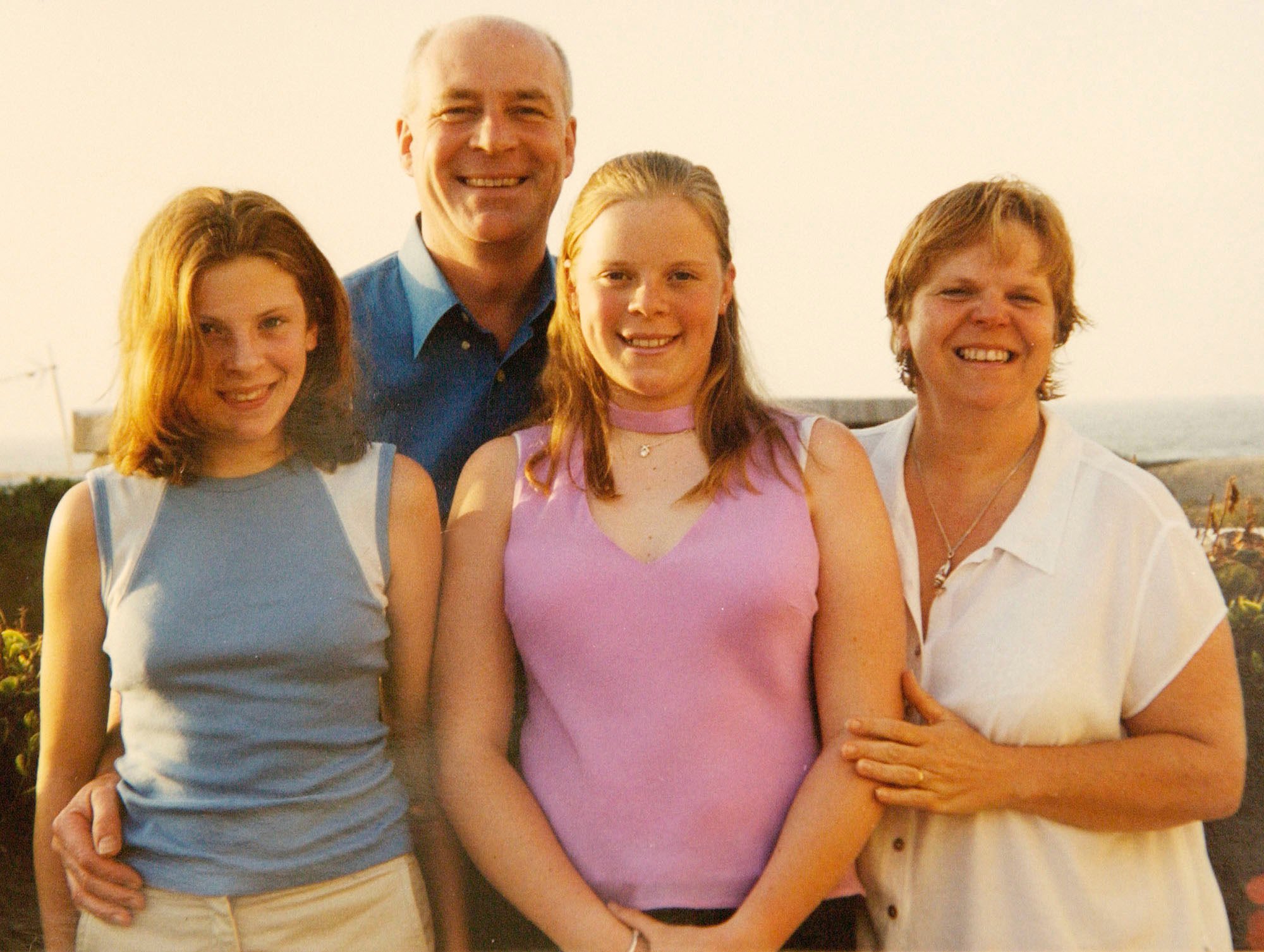 Who are Milly Dowlers' parents Sally and Bob?

Milly was the youngest daughter of Sally and Bob Dowler – they also have another daughter called Gemma.

In 2002 their daughter Milly was abducted and murdered by evil Levi Bellfield.

It was set up to "promote public safety, and in particular the safety of the children and young people." 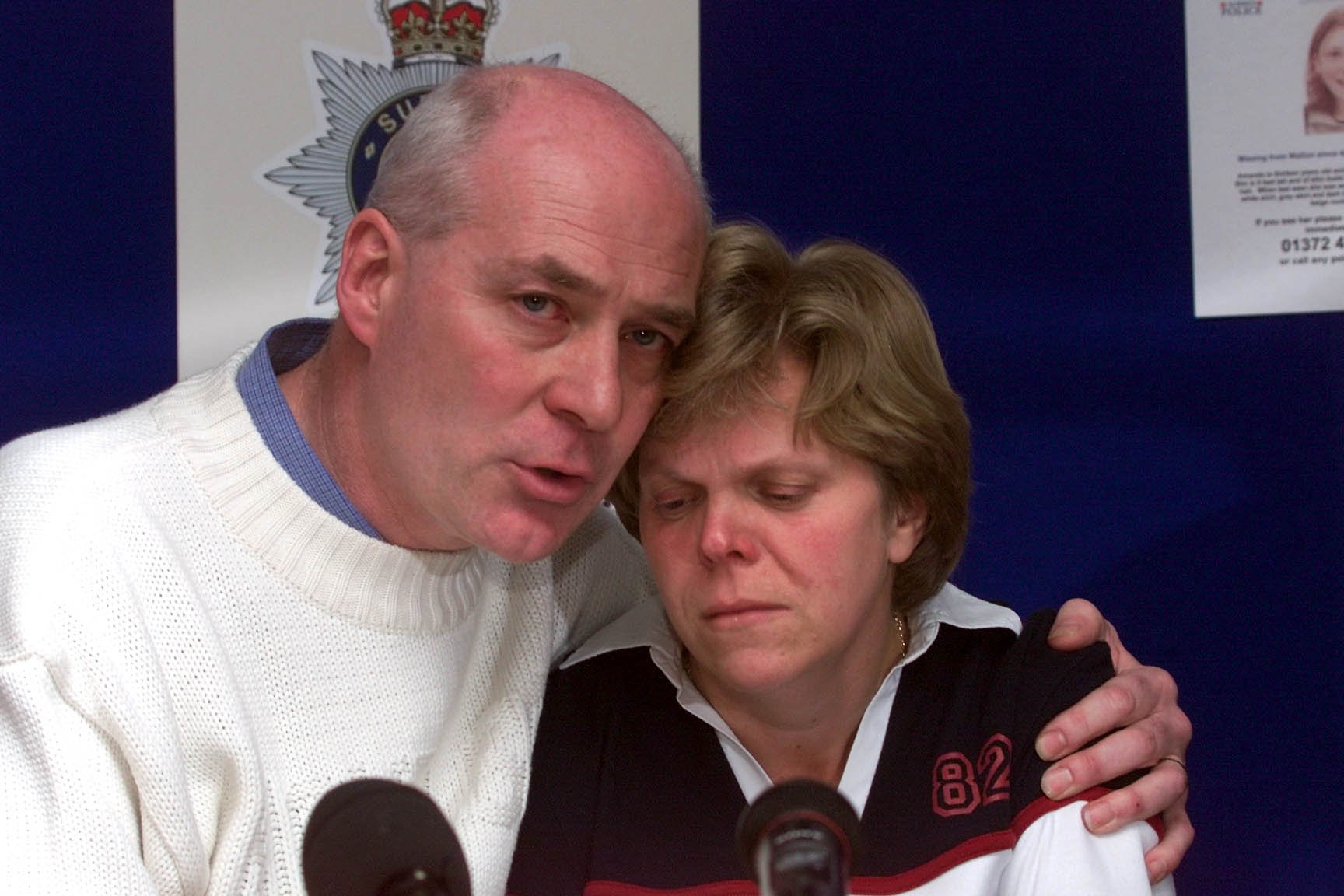 What happened to Milly Dowler?

Milly was reported missing at 7pm on March 21, 2002, after she failed to return home.

Then on September 18, 2002, remains were discovered in Yateley Heath Woods in Hampshire, that were eventually identified by dental records as Milly's.

But it wasn't until 2011 that her killer Levi Bellfield was finally convicted.

Who is Levi Bellfield?

Levi Bellfield is a multiple murderer who killed at least three young women.

As well as killing Milly, he murdered Marsha McDonnell and Amelie Delagrange, and attempted to kill Kate Sheedy.

Bellfield was named as the prime suspect in Surrey Police's investigation into Milly's murder in 2008 and was eventually charged with the crime on March 30, 2010.

When he was charged Bellfield was already serving three life sentences for murder and attempted murder.

His trial began the following year and on June 23, 2011, he was found guilty of the murder and given another life sentence with a whole life tarriff.