Home » World News » Who are Rudy Gobert's parents and where is he from?

Who are Rudy Gobert's parents and where is he from?

NBA star Rudy Gobert has won the NBA Defensive Player of the Year award for the third time.

Here is what you need to know about the Utah Jazz center who became the fourth player to earn the award. 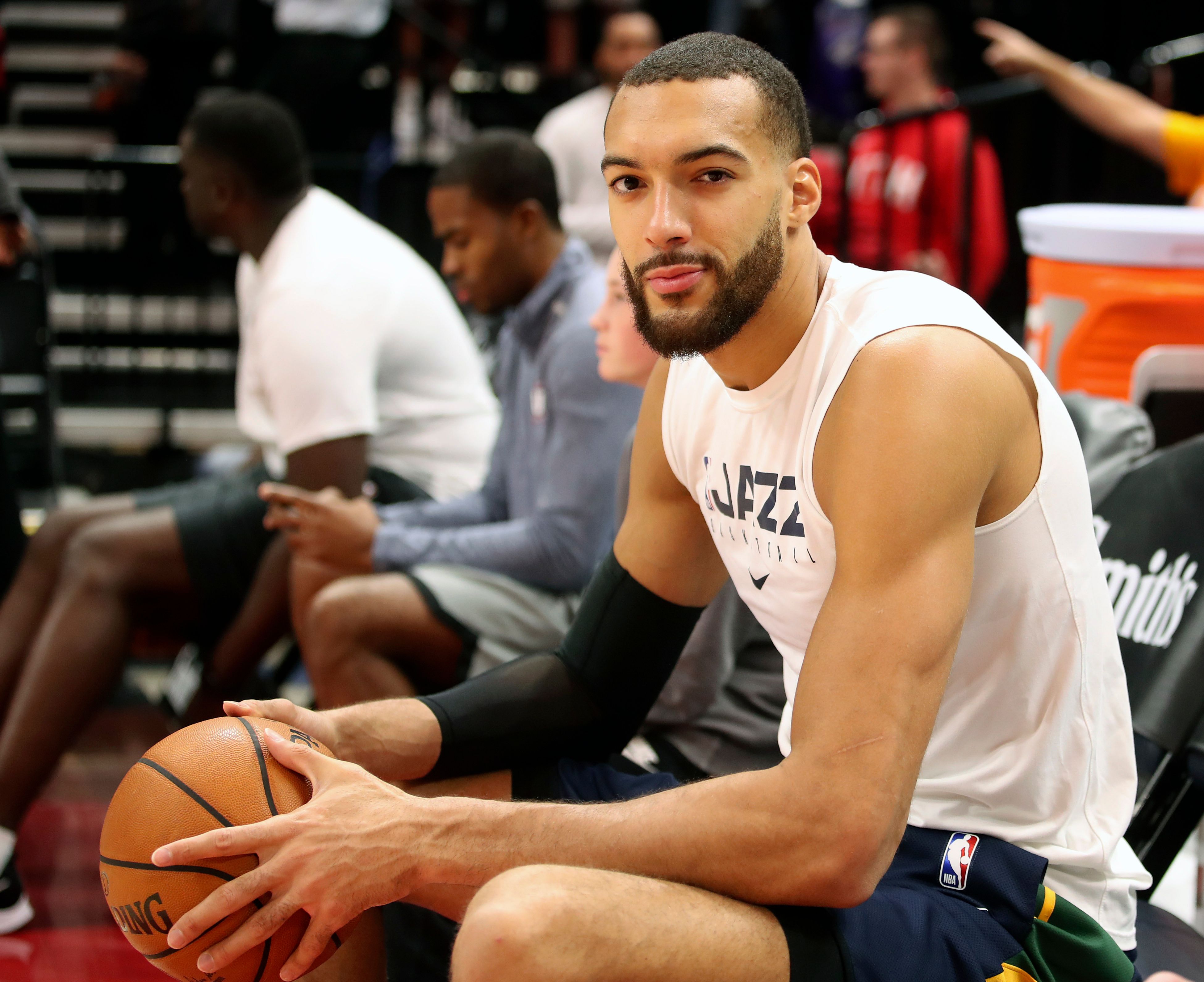 Who are Rudy Gobert's parents?

The family lived in Saint-Quentin, France until his parents split up in 1995, when he was around 3 years old.

Bourgarel moved to Guadeloupe while Rudy stayed with his mother.

The 7-foot Bourgarel averaged 10.7 points, 6.8 rebounds and 1.5 blocks during his junior year.

Speaking to the Undefeated in 2020, Rudy said his dad was "destroyed" when he was not drafted by the NBA in 1989 due to a commitment with the French men’s national basketball team.

He added that he is happy to be able to fulfil his dad's dream.

The pair met in Saint-Quentin, France.

Corinne has two children from a previous relationship.

After the pair split up in 1995, Corinne who worked as a hairdresser raised her children alone.

In an NBA profile, Rudy said: "For my mom, it wasn’t easy.

"She sacrificed a lot for me to be able to do the things I wanted to do, for us just to eat."

Rudy often shares pictures of his mom with his 588,000 Instagram followers.

Posting a childhood photo he wrote: "Life began in Saint-Quentin, where I was raised by my single mother. Today, I play to make her proud." 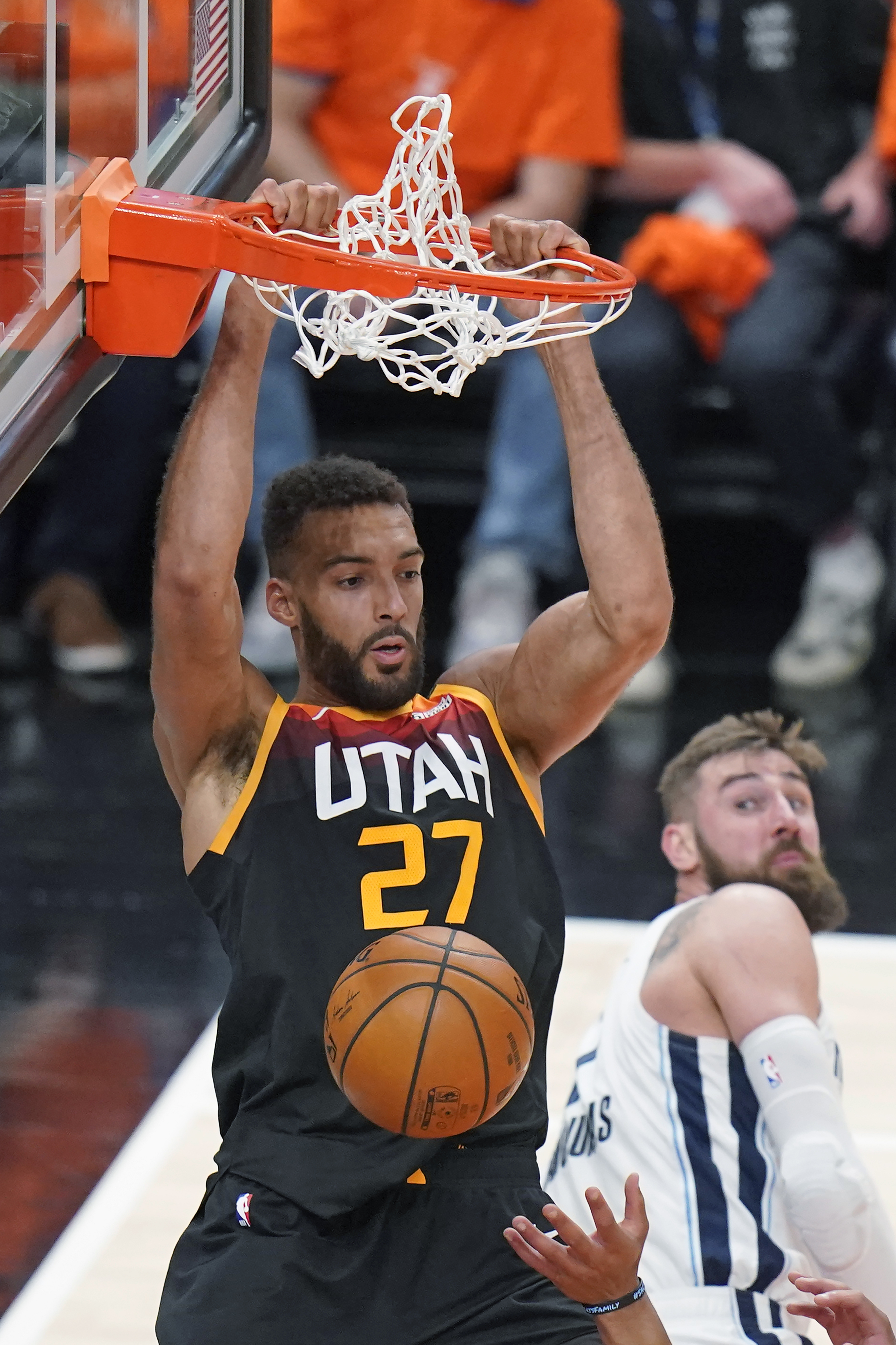 Where is Rudy Gobert from?

Rudy was born in Saint-Quentin, Aisne, in the north of France.

After his parents split up his father moved to to Guadeloupe.

Speaking to the Undefeated, Rudy described the challenges of being a mixed-race kid in France.

"France, we have a lot of different ethnicities. A lot of Arabians. People mixed with black. So, there is always some ignorance.

"It comes from the parents who don’t educate their kids that there are different colors of people. I was never offended by it."

Are, Gobert's, Par, Rudy, who
Celebrities