World Health Organization experts will begin their investigation in China into the origins of the coronavirus pandemic, but it is unclear if they will visit Wuhan, where the virus was first detected.

“Along with continuous changes in the epidemic situation, our knowledge of the virus deepens, and more early cases are discovered,” Zhao told reporters at a daily briefing, adding that the search for the origin will likely involve “multiple countries and localities.” 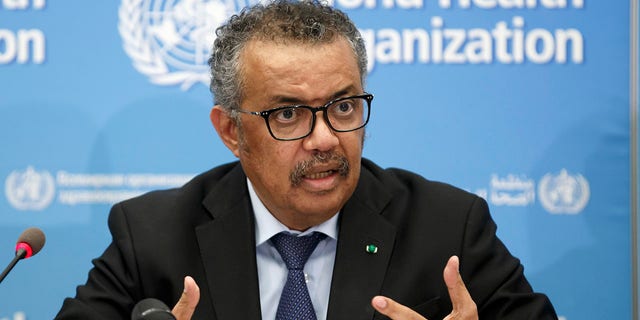 The most important of those “localities” would be Wuhan, where the virus was first detected in 2019 and was often cited as the origin of the virus.

China’s government strictly controlled domestic research into the origins of the virus, while state-owned media pushed theories that the virus originated elsewhere, according to the Associated Press.

Efforts to closely guard information surrounding the virus and its origins may have led to delayed warnings about the pandemic and difficulties establishing early testing capabilities.

“It’s very important that as the WHO is in the lead in fighting the pandemic, that it also has a leading role in trying to look back at the roots of this pandemic so we can be better prepared for the next one,” U.N. spokesperson Stephane Dujarric said.

“We very much hope” that China’s reported comments that it is working with the WHO and looking for a smooth visit “will happen.”

The virus’ origins have been the source of intense speculation, much of it centered around the likelihood that it was carried by bats and passed to humans through an intermediary species sold as food or medicine in traditional Chinese wet markets.

Without access to Wuhan, though, it is likely that many will question the value of the WHO team’s findings.

Chinese, into, investigation, who
Celebrities