POLITICIAN Andrew Bradshaw is in hot water after a scandal circulated on the internet involving an ex girlfriend. 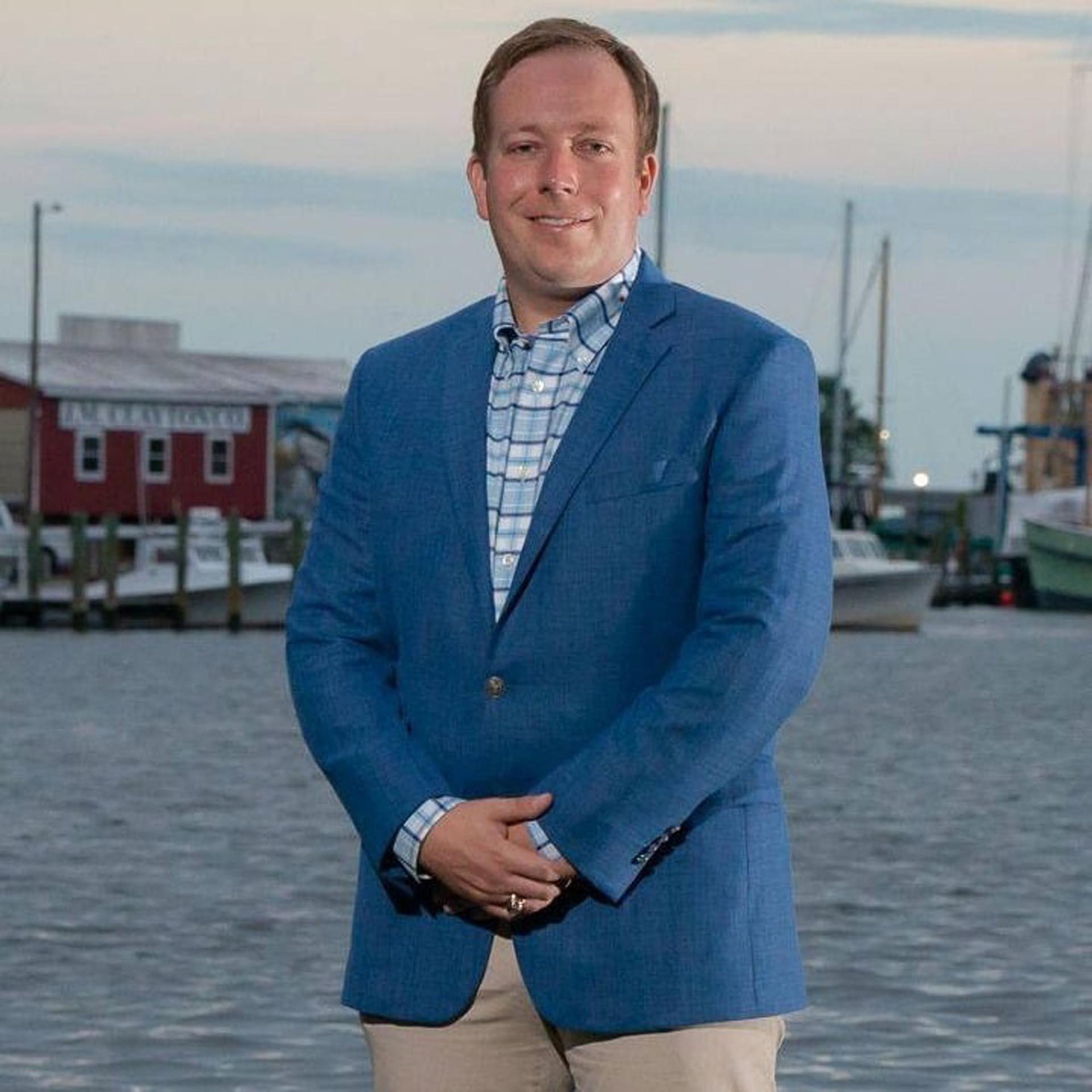 Who is Natalee Tubman?

Natalee Tubman is known as the current girlfriend of Cambridge Mayor Andrew Bradshaw, according to her Facebook profile.

Outside of her relationship, Tubman works as a social worker and is often seen promoting fundraisers to help charities and social causes.

According to her posts, she is believed to be very religious and a dog lover.

How long have they been together?

Tubman and Bradshaw have reportedly been in a relationship since April 6, 2019.

Despite previous reports stating that they have broken up, that does not seem to be that case as she posts about her relationship often.

In July 2021, Tubman was seen bragging about her man, calling him "smart, fun, cool, [and] handsome," in honor of his birthday.

Aside from posting pictures, the couple have managed to keep their relationship out of the spotlight. 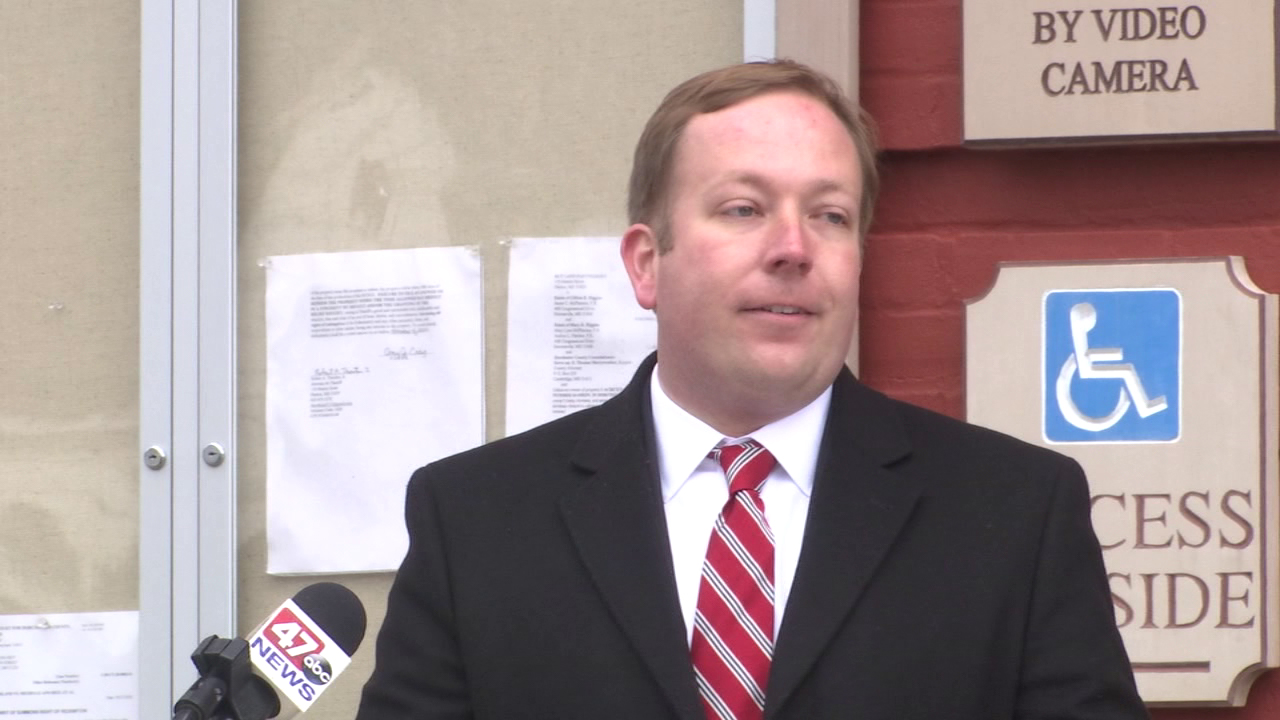 Why has he been arrested?

The pictures were captioned with racial slurs and vulgar language, authorities said.

Despite being arrested, he was released from jail on November 16 without posting bail.

The Republican politician can face up to 100 years in prison and a $250,000 fine if he is convicted on all counts.

During an investigation, authorities traced the IP address back to Bradshaw's house.

State Prosecutor Charlton T. Howard III released a statement regarding Bradshaw’s arrest, saying: “Using someone’s private images without their consent is a serious breach of trust and invasion of privacy, and the power and breadth of the internet makes such a violation even more egregious.

“Our office is committed to protecting victims from those who abuse their positions of power and trust.”

Despite his arrest, Bradshaw is still currently serving as the Mayor of Cambridge while city officials discuss alternatives.

At this time, the identify of the ex girlfriend remains unclear.