Who is Dominic Dyer?

DOMINIC Dyer is an outspoken environmentalist who has continued to hold the Government to account over his friend Pen Farthing.

His runs ins with officials have already included Defence Secretary Ben Wallace – who called him an “armchair amateur.” Here we detail the latest. 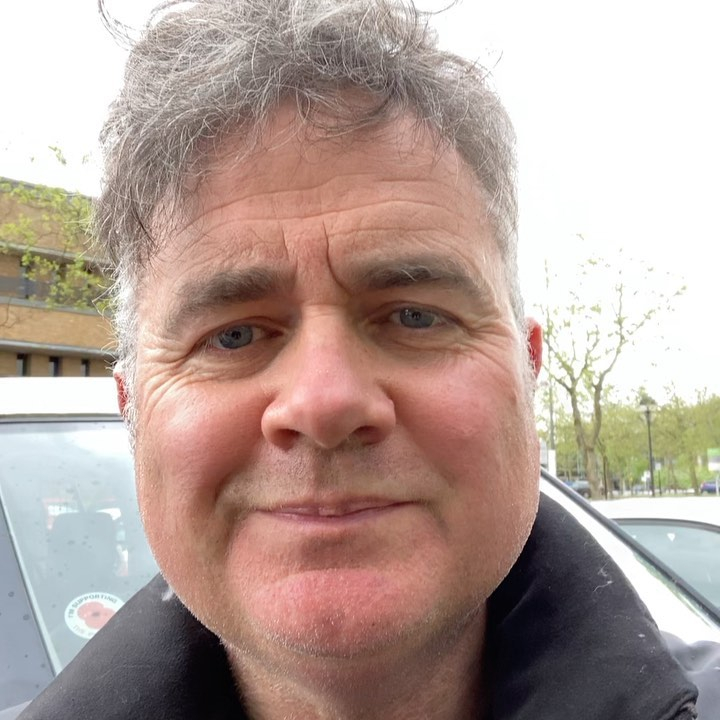 Who is Dominic Dyer?

Dominic Dyer is a wildlife protection campaigner, writer and broadcaster.

According to Google Books, the environmentalist joined the ministry of agriculture fisheries and food as a civil Servant – working the next 13 Years in Whitehall, London and Brussels. Belgium.

In 2000 he left the public sector for the food and drink federation, where he became an expert on the environment and healthy eating trends.

In 2008 he was appointed chief executive of the crop protection association, before becoming a full time wildlife protection campaigner with Care For The Wild.

Today he is a policy advisor for the born free foundation and chief executive of the Badger Trust. 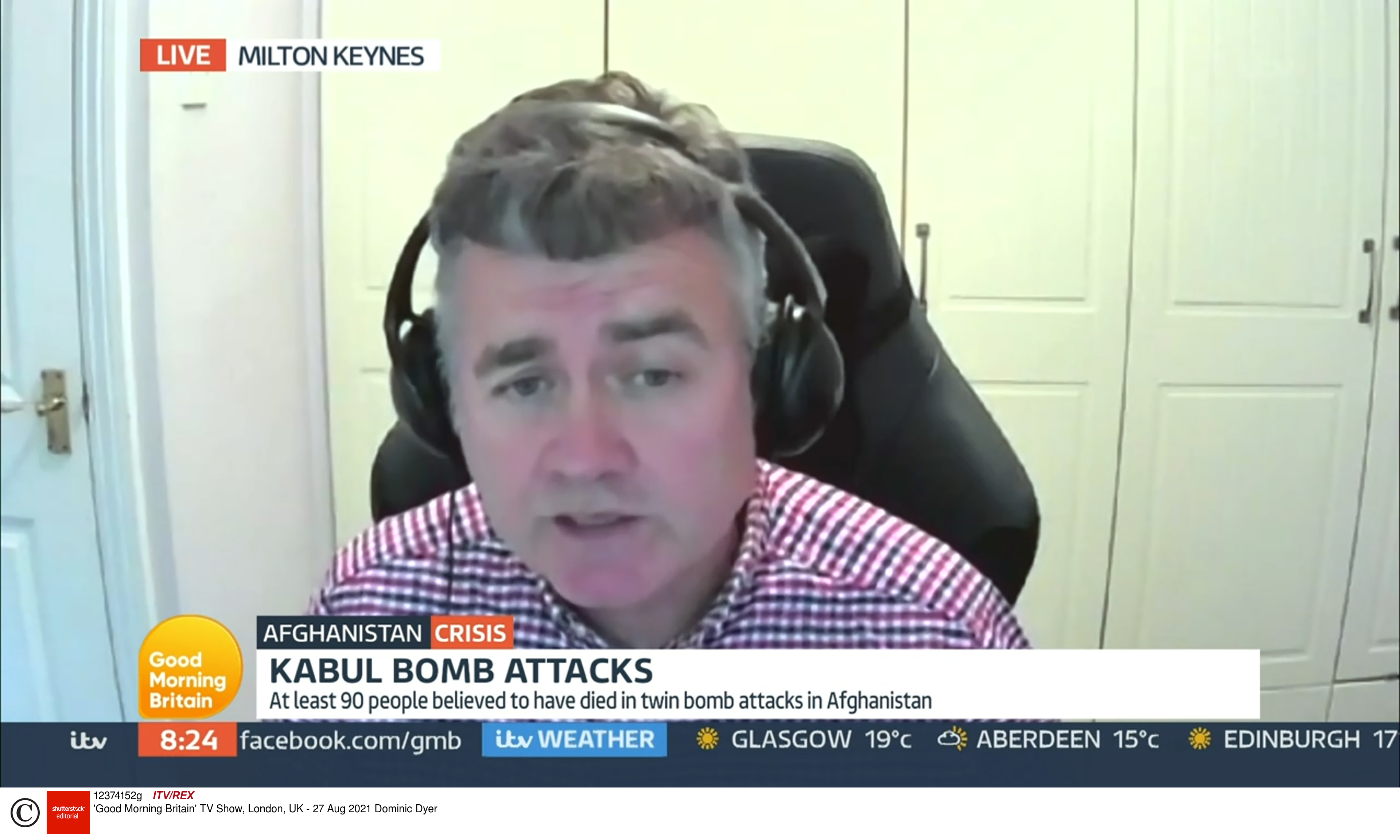 What has he said about Pen Farthing?

Dominic Dyer, who is believed to be a good friend of Pen Farthing, has continued to hit out at the Government over their handling of the animal rescuer’s evacuation from Afghanistan.

He accused the Government of launching a smear campaign against his colleague, who he believes was made to seen as “putting pets before people.”

Hs said: “We told the Ministry of Defence and Foreign Office we’d like to fill the plane with refugees who are in the airport. The animals were in cargo and were not taking up seats that people would have gone in.

“We we’re in contact with Dominic Raab’s office and they told us, ‘There’s nothing we can do to get you anyone on that plane.’

“Because all the planes basically had more capacity than people in the airport. We tried very hard not to leave with an empty plane, but we were told they could do nothing about it. That was categorical. So the troops that helped load it had nothing else to do.

“Then the Ministry of Defence smear machine kicks in saying we were flying pets before people.

Alongside claims of causing Mr Farthing a “massive security risk” by tweeting out details of his flight,  he also suggested that look into legal action over a leaked voicemail.

He added: “There’s an issue of defamation and there are probably some GDPR issues and privacy issues over that and that needs to be looked at.”

Dominic, Dyer, Is, who
Celebrities