While the coronavirus pandemic is nearing a close, many are asking, "When will we not have to wear masks?"

Some Republicans during the pandemic have been pushing for mask mandates to end and some have begun to take action. 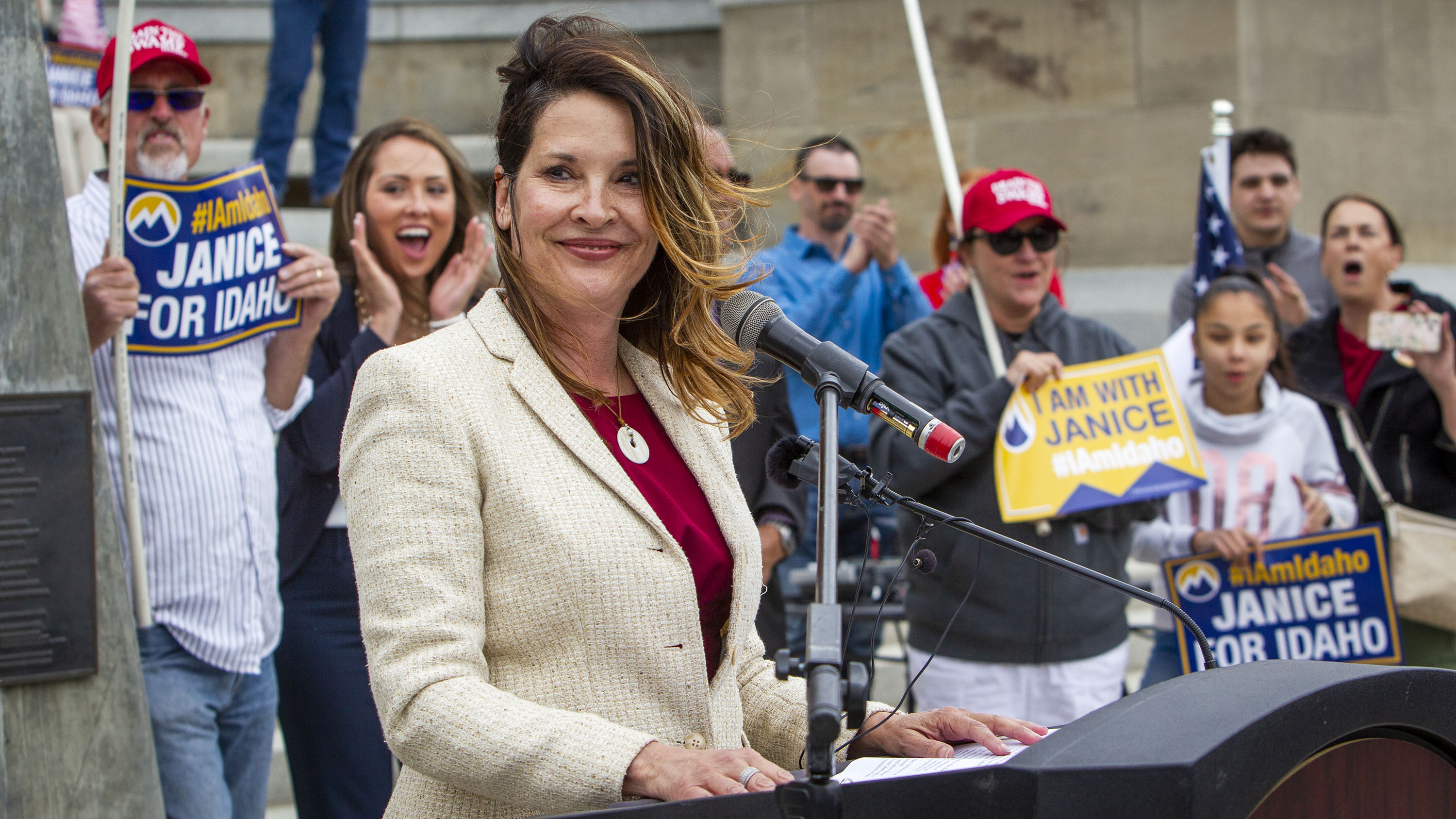 The Governor of Idaho Brad Little had been out of town, and Lieutenant Governor Janice McGeachin took action.

The Governor was out in Nashville, Tennessee at the Republican Governors Association conference.

Per law, That made the Lieutentant Governor Janie McGeachin acting governor until his return.

Governor Brad Little was expected to return from the conference some time Thursday evening. 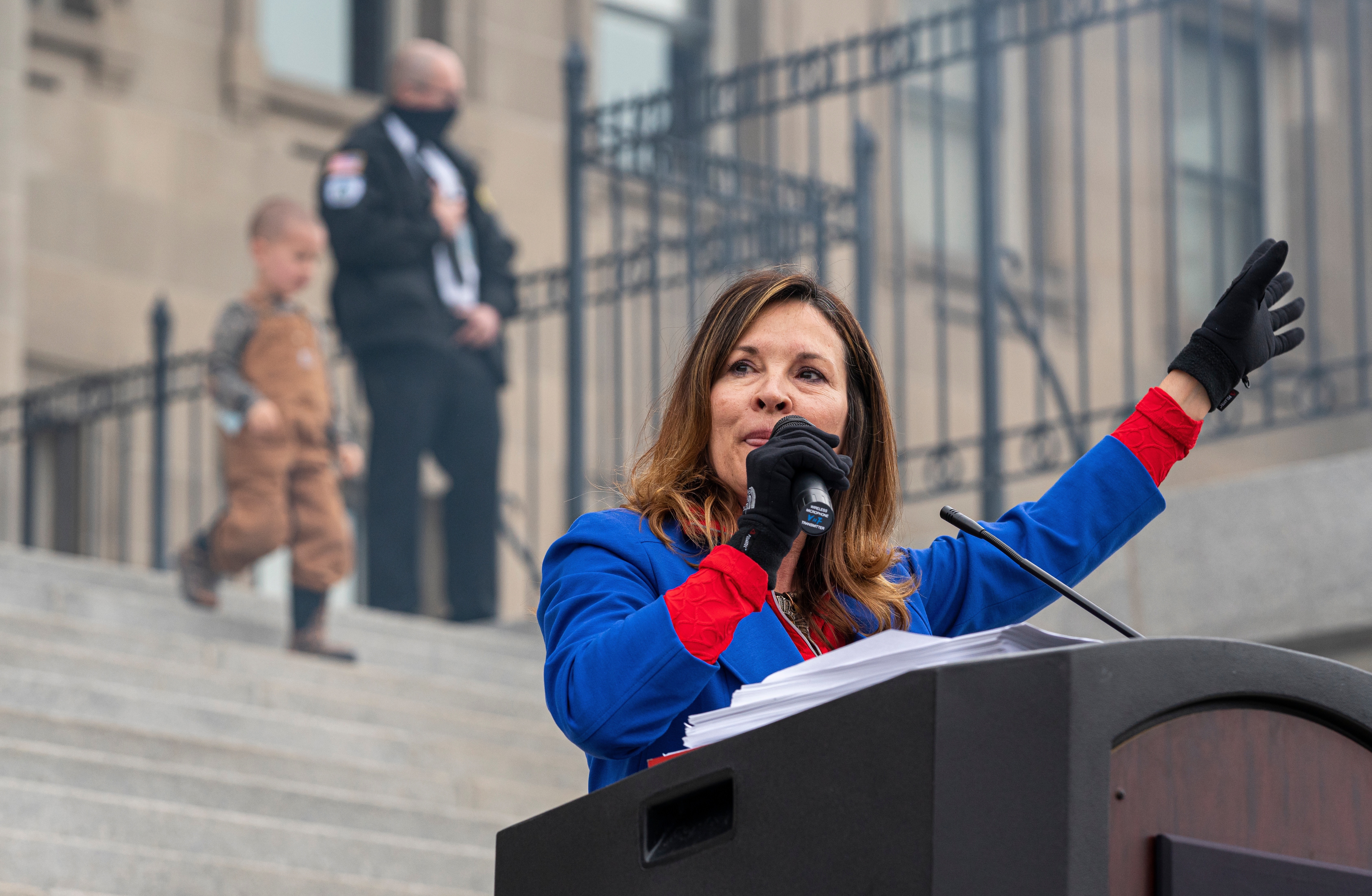 So while the governor was out, McGeachin issued an executive order banning mask mandates in schools and public buildings.

The reason for the executive order, according to McGeachin was that saying the face-covering directives threatened people’s freedom.

Personal freedom has been an often cited reason from Republicans for ending mask mandates.

Little’s made it known that McGeachin did not make him aware that she planned to issue the executive order. 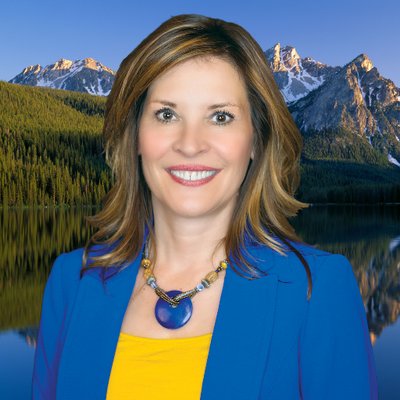 It is still unclear what Little plans to do about the executive order upon his return.

Little has never issued a statewide mask mandate, however many local governments and businesses have.

The order is for city and county governments, public universities, colleges and schools.

It does not apply to federal buildings or hospitals or any healthcare related place. 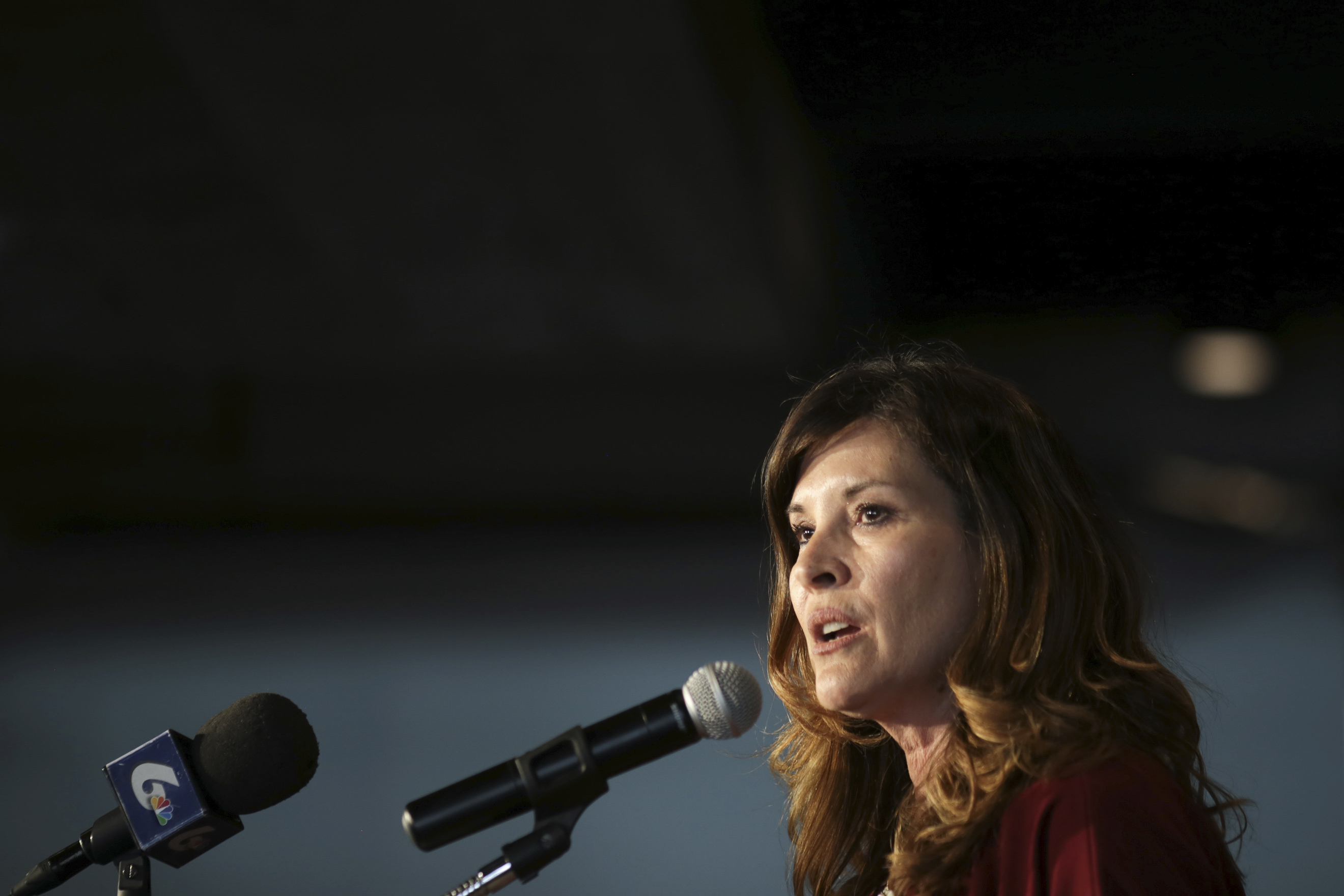 McGeachin identifies with the far right of the political spectrum, and will run on those issues.

Around 590,000 of Idaho’s 1.8 million residents have been vaccinated, an effort coinciding with the rest of the country.

McGeachin said she hasn't currently been vaccinated and doesn't plan to do so.

McGeachin had said that she hoped Little would let the order stand when he returned.

Despite the lack of mask mandates, the state and country are still making an effort to vaccinate the population.

govern, Idaho, Is, Lieutenant, who
Celebrities