Who is Liz Cheney's sister Mary?

LIKE her sister Liz, Mary Cheney has followed in the footsteps of her father into the world of American politics.

Here is a brief on the politician. 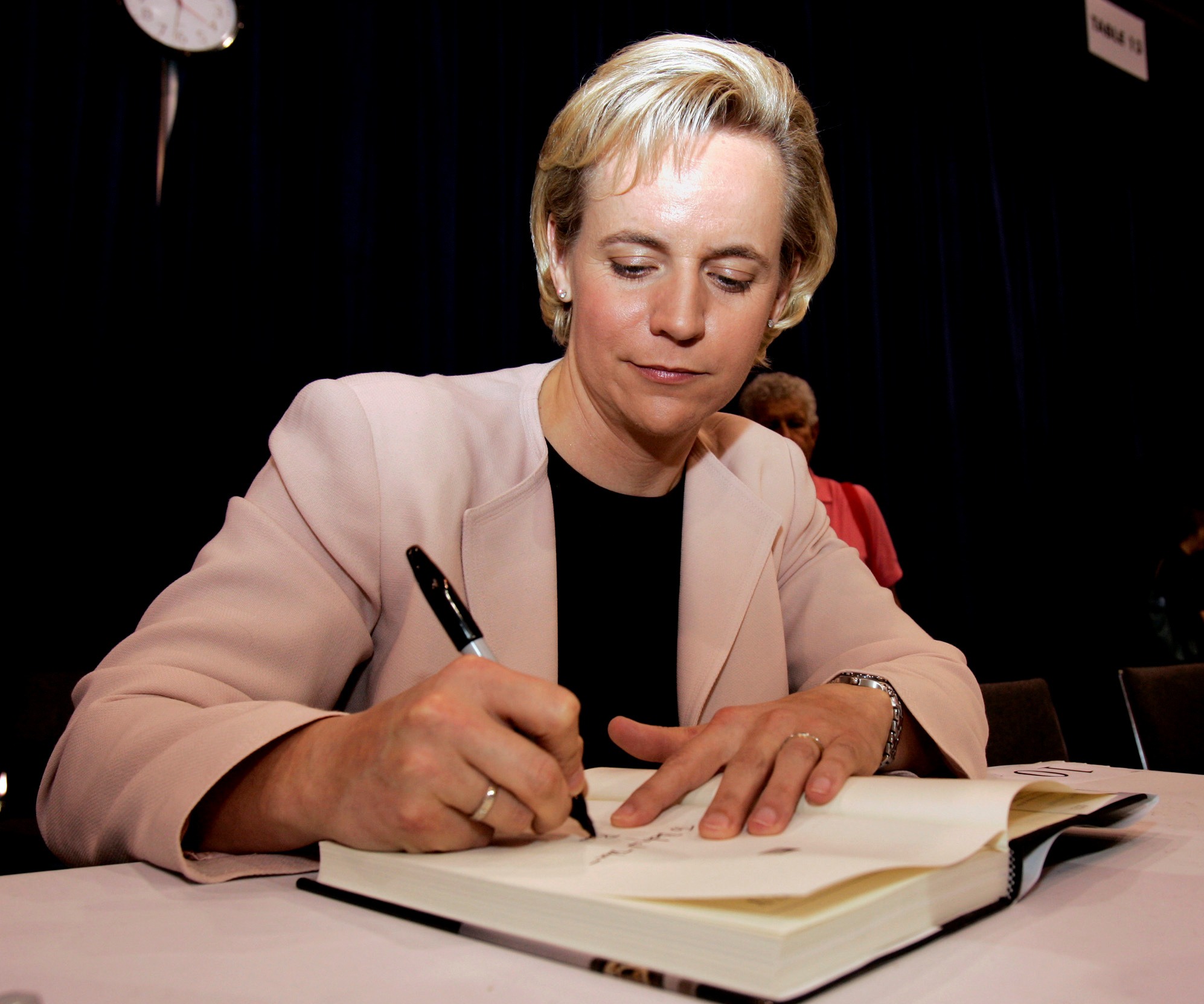 Who is Liz Cheney's sister Mary?

Mary is the younger daughter of Dick Cheney, the former vice president of the United States, and his wife, Lynne Cheney.

In her political life, she is known to have clashed with her sister Liz over same-sex marriages.

A Vice President for Consumer Advocacy at AOL, Mary stirred controversy over her support of and work with the Republican party and her father's campaigns.

She married her wife Heather Poe in 2012 after a ten year relationship.

In 2013 Mary was a signatory to an amicus curiae brief submitted to the U.S. Supreme Court in support of same-sex marriage.

Who is Mary Cheney's daughter Sarah?

She is the daughter she had with her partner Heather.

It is their second child and she was born at Sibley Hospital in Washington, D.C., on November 18, 2009, weighing six pounds and 14 ounces, according to the Associated Press.