A pair of Fox network reporters, Peter Doocy and Hillary Vaughn tied the knot in a small ceremony last week in South Carolina.

Who is Peter Doocy?

Doocy, 33, is an American journalist who is currently the White House correspondent for Fox News.

He is the son of Fox & Friends co-host Steve.

Doocy began his career at Fox News as a general assignment reporter in 2009.

The reporter has covered a variety of stories including former Vice President Dick Cheney's heart transplant surgery in March 2012, the flood in the Midwest in 2011, Hurricane Sandy in New York City and the 2008 and 2012 presidential elections. 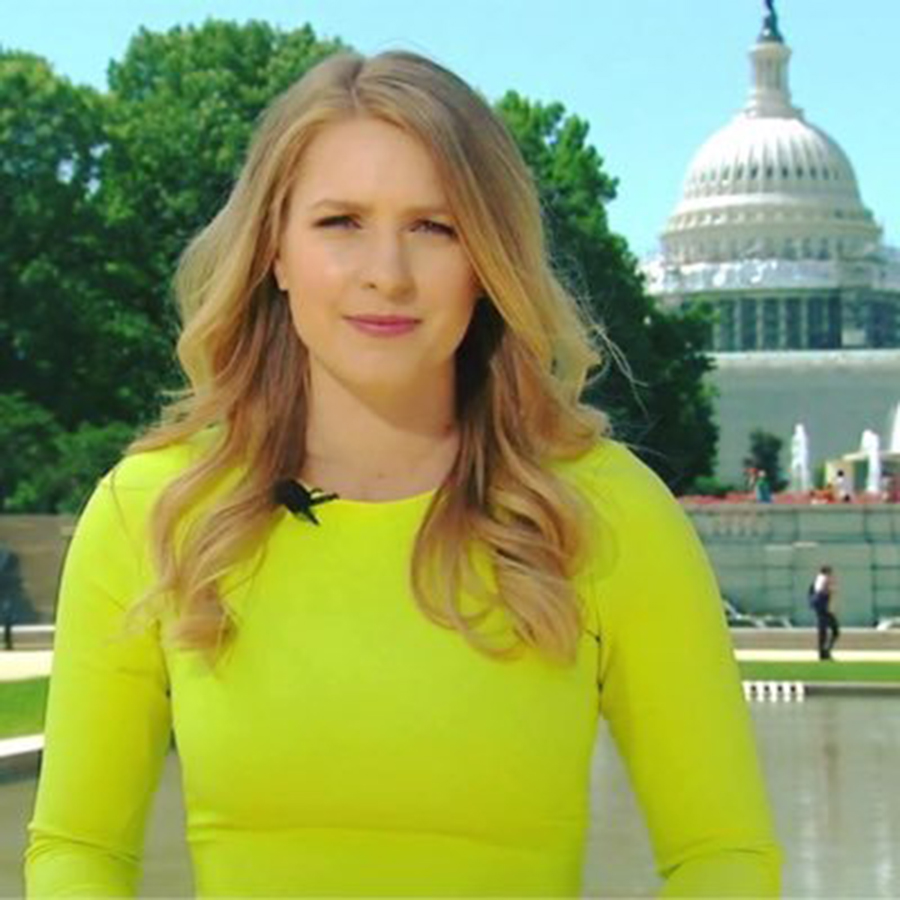 The 33-year-old also reported on the Sandy Hook Elementary School shooting in Newtown, Connecticut in 2012.

According to her MuckRack page, the journalist has also worked for Fox News, Yahoo Finance, FOX 32 in Chicago, Fox 13 in Tampa, Fox 2 in Detroit and Fox 5 in Washington DC among other outlets

When did they marry?

The newlyweds married in a ceremony in South Carolina sometime last week.

Doocy's best man was his father, Steve, who shared photos of his son's wedding on the Monday, April 26 edition of Fox & Friends.

Doocy's, Is, Peter, who, wife
Celebrities