Home » World News » Who is Senator Mike Braun and what is his net worth?

Who is Senator Mike Braun and what is his net worth?

INDIANA'S Michael K. Braun previously represented the 63rd district in the Indiana House of Representatives from 2014 to 2017 before taking office as Senator in 2018.

On December 5, 2021, Braun will be seen on Meet The Press with Chuck Todd where he will be discussing bipartisan opposition and vaccine mandates for private businesses. 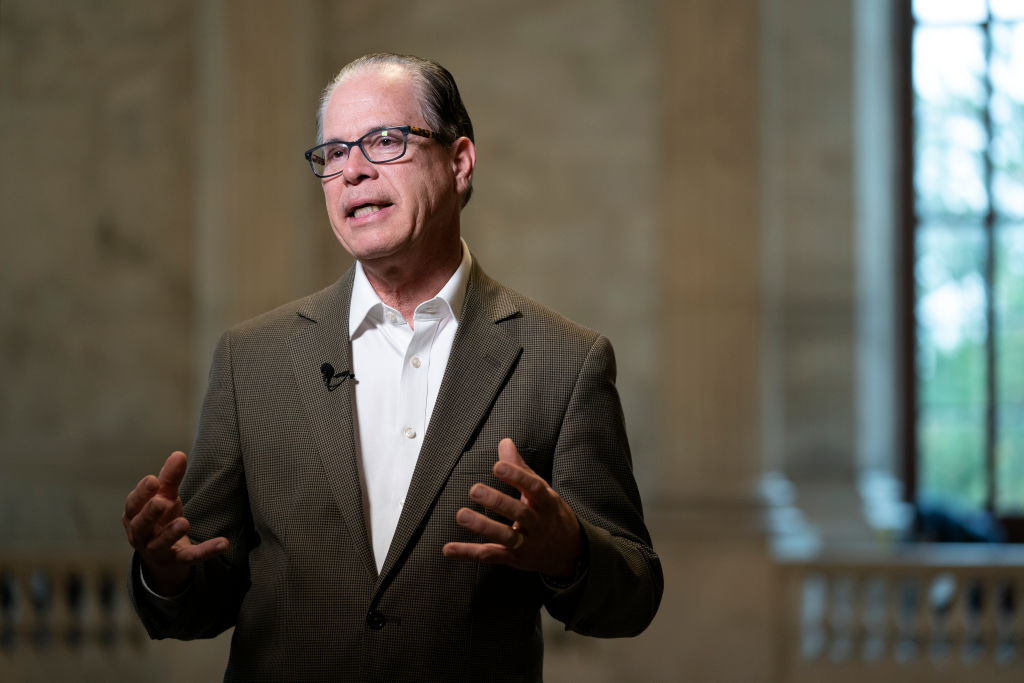 Who is Senator Mike Braun?

Born March 24, 1954, Braun, 67, is known as an an American businessman and politician who is currently serving as the junior United States senator from Indiana.

Prior to his role in politics, the Republican Party member graduated from Harvard Business School with an MBA after completed his undergraduate degree in economics at the all-male Wabash College.

He later went on to found the company Meyer Distributing in his hometown of Jasper, which is known for employing hundreds of Americans across the country.

"I ran for the U.S. Senate because I believed I could use my experience building a business to get real results for Hoosiers in Washington, and I’m honored by the opportunity to serve you," Braun states on his website.

Over the years, Braun has amassed a wealthy fortune thanks to his business ventures and role in politics.

While an exact net worth for Braun remains unclear, it has been reported that it could be anywhere from $35 to $96million, making him one of the richest senators.

Along with being senator, Bruan is also the acting president and CEO of Meyer Distributing and is he also the owner of Meyer Logistics. 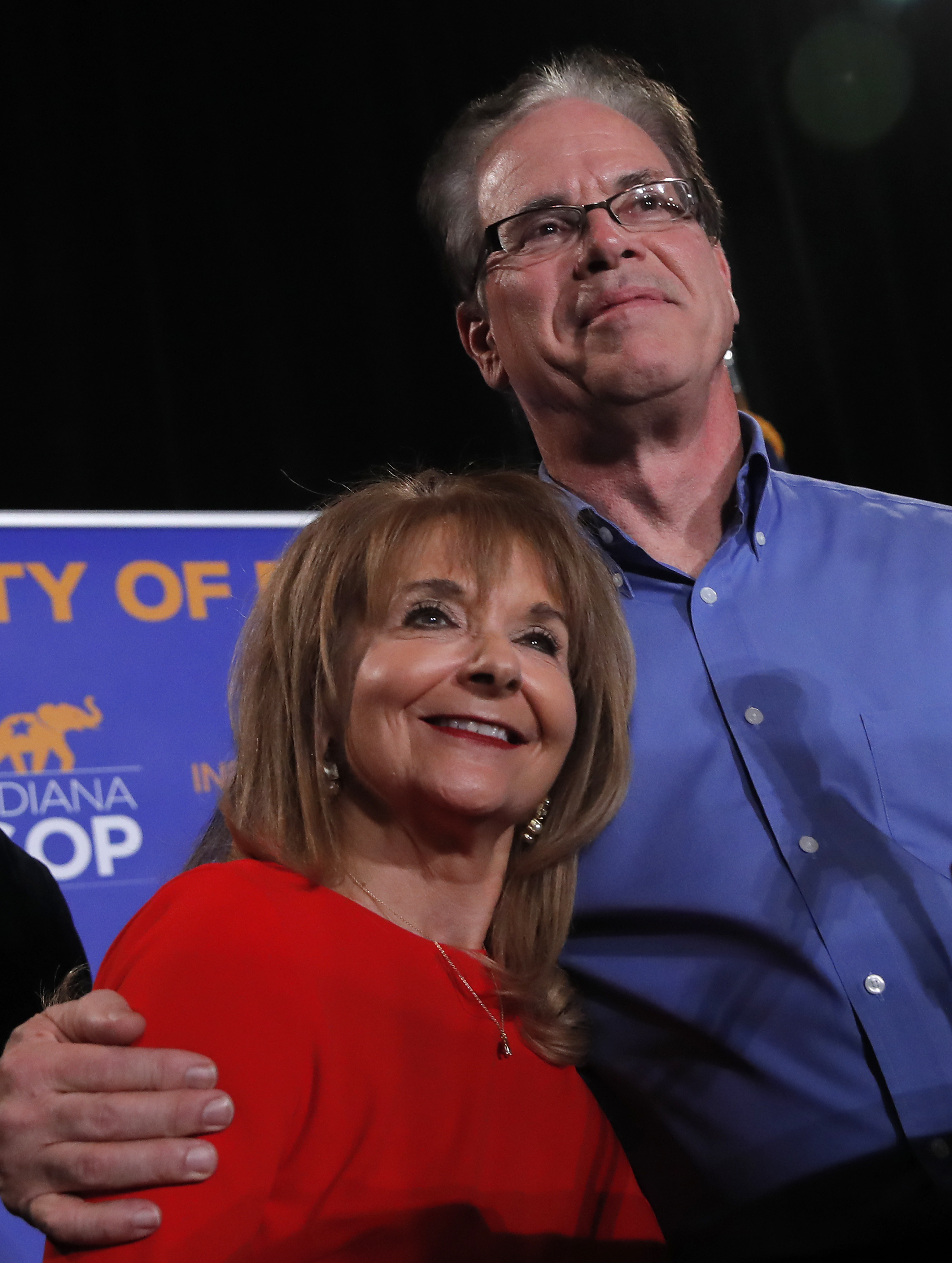 Since 1976, Braun has been married to his high school sweetheart Maureen.

“Braun grew up in Jasper, then left his hometown only briefly to attend Wabash College and Harvard Business School. He has known his wife, Maureen, since grade school, but the two didn’t start dating until the end of high school,” writes the Indianapolis Business Journal.

Throughout the course of their marriage, the happy couple have welcomed four children together including: Jeff, Ashley, Kristen, and Jason.