Home » World News » Who is Serena and Venus Williams' father Richard Williams and what is his net worth?

Who is Serena and Venus Williams' father Richard Williams and what is his net worth?

SERENA and Venus Williams have been dominating the tennis world for more than three decades.

Much of their success is thanks to their father, Richard, whose story is highlighted in the new Warner Bros. Pictures film, King Richard. 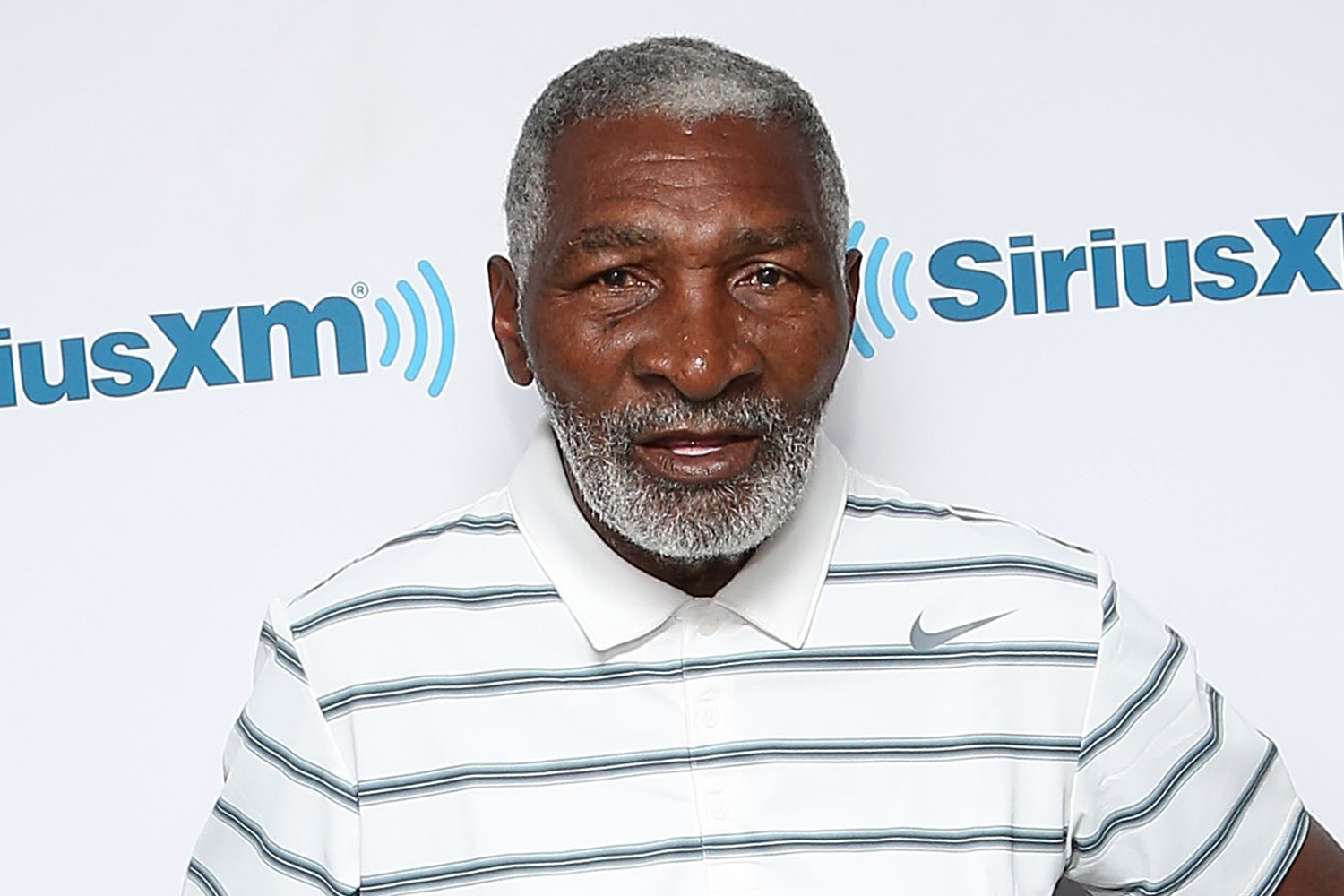 Who is Richard Williams and what is his net worth?

Throughout the course of his daughter's careers, he is credited with coaching them to success.

Richard reportedly wrote an 85-page game plan on how he would get his daughters to success and would often practice with them from 6am to dark.

He then moved his daughters to Palm Beach, Florida, where they trained with Rick Macci who helped the girls turn pro in the early 1990's at the age of 14.

In 2014, Richard also published the book, Black and White: The Way I See It,about his life and the upbringing of Serena and Venus.

As of 2021, Richard has an estimated net worth of $10million, according to Celebrity Net Worth.

What is King Richard?

King Richard released on November 19, 2021, and is known as a retelling of Richard Williams' story.

"A look at how tennis superstars Venus and Serena Williams became who they are after the coaching from their father Richard Williams," the movie's bio states.

The movie is based on a true story and shows Will Smith portraying Richard while Demi Singleton portrays Serena, Saniyya Sidney portrays Venus and Jon Bernthal portrays Macci.

Fans can watch it in theatres or on HBO Max. 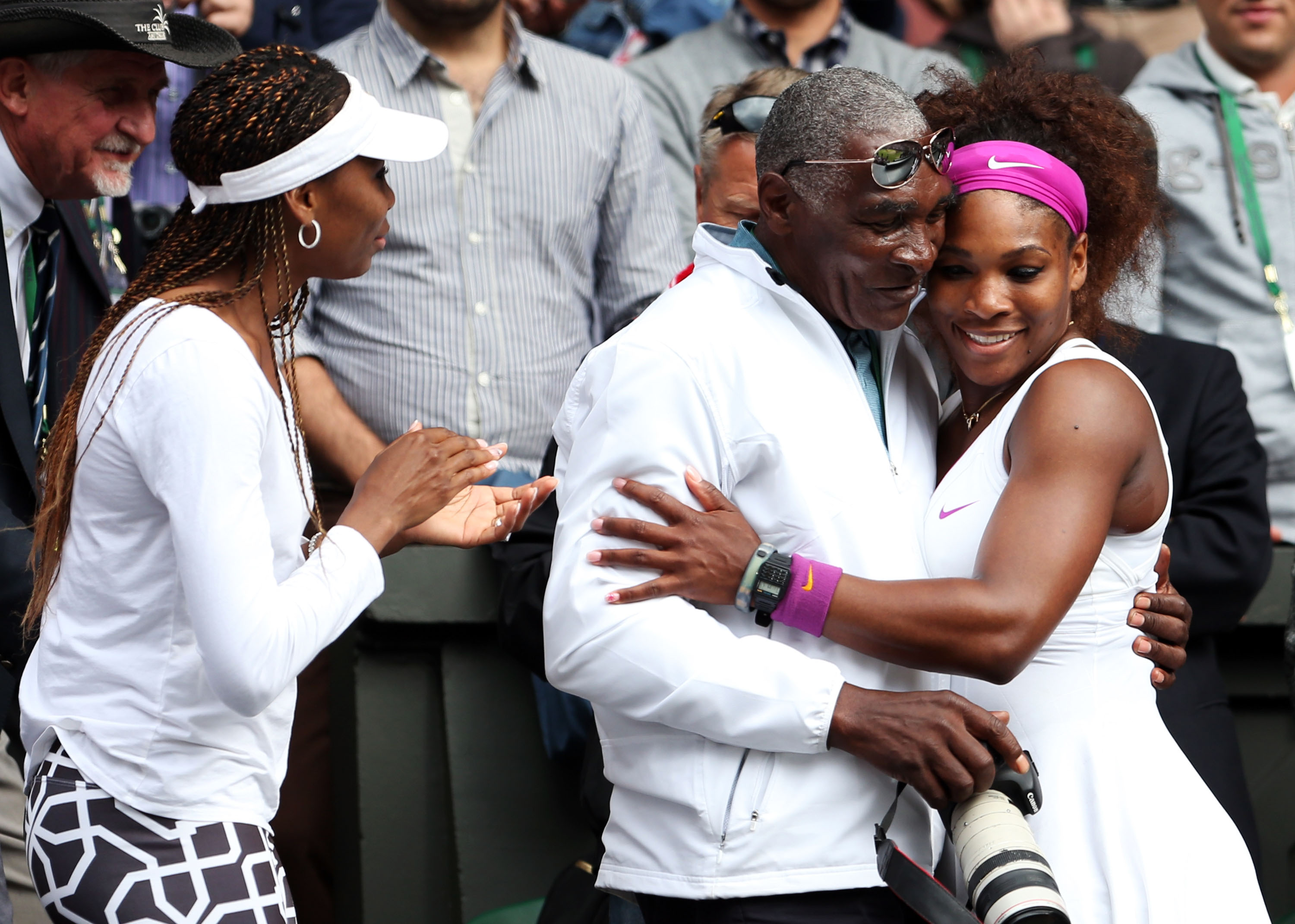 Is Richard Williams married and does he have any other children?

Over the years, Richard has been married three times.

While Richard seems like the father of the year, his estranged daughter, Sabrina Williams, whom he welcomed during his first marriage, claims that he is "was a serial philanderer" who has over a dozen children, many of whom he allegedly does not speak to.

“I know there’s more siblings, I was told between fifteen and nineteen all over the place, from LA to Louisiana," Sabrina told The Sun back in 2020.

"My mom always argued with my dad about his affairs, he was a serial cheat. I remember that was always the main thing they’d talk about.

"He is a selfish man, lives only for himself, he just uses his kids to get what he needs. He’s not a dad, he was just a sperm donor. He had five kids, and left them to my mom to grow up in poverty, and never once helped.”

While speaking with The Sun, Sabrina recalled a time where her father told her he would go out to buy her a bike, but never returned.

"I was eight when my dad left and said he was getting a bike for me and that’s the last I saw of him," she said.

"My mom told me later that he’s never coming back. We went from having everything to nothing. The best dresses, parties, we’d go places. Now there was no new shoes or clothes. I thought I was dad’s favorite and he loved me to death.

"But once he left, within a year, we became very poor. There wasn’t always meals on the table. We went downhill. My mom became stressed out with six kids, trying to provide for us, she became aggressive."

Despite resentment for her father's decision, Sabrina went on to say that she loves her siblings and hopes to one day have a relationship with them.

"I love all my siblings, including Venus and Serena, but does it hurt that they haven’t got in touch? Yeah, you bet it does. They know I exist. I’m his first born, he left us, but no one remembers that in the Williams story.

"I hope this will open the doors to a meeting," Sabrina concluded.

In 2021, Chavoita was given power of attorney over his father who is reportedly "incapacitated" following two strokes which has left him barely able to talk.