Home » World News » Who is Sir David Amess and what happened to the Tory MP?

Who is Sir David Amess and what happened to the Tory MP?

SIR David Amess is a long-standing member of the Conservative Party and represents Southend West in Essex.

The Tory MP was stabbed multiple times at the meeting in Leigh-on-Sea on October 15, 2021. 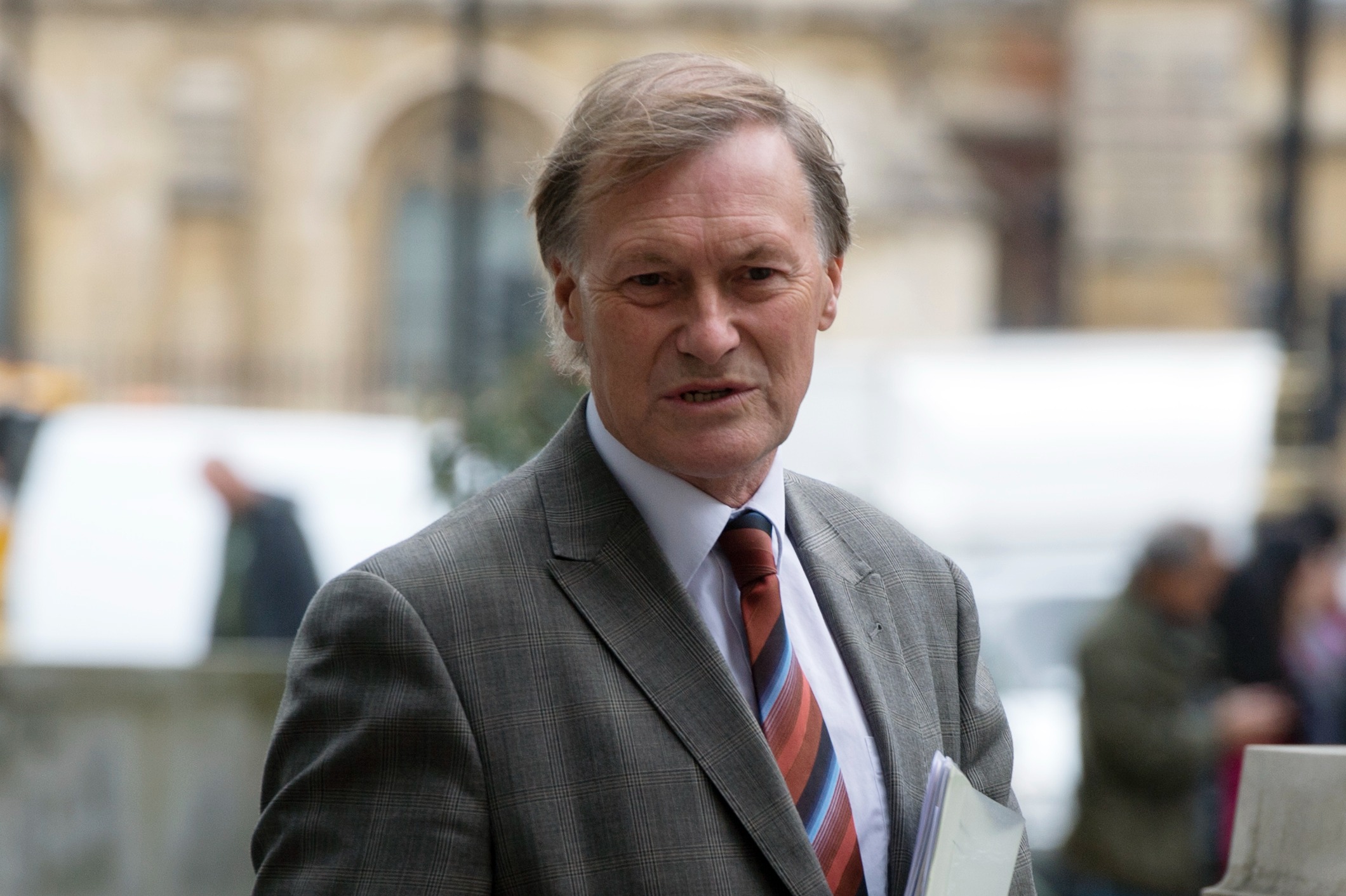 Who is Sir David Amess?

Sir David Amess is a British politician who represents Southend West in Essex.

The 69-year-old from Plaistow, Essex taught at the St John the Baptist Primary School in Bethnal Green before becoming a recruitment consultant.

During his career, he has sponsored a number of bills including the Warm Homes Bill and Energy Conservation Act in 2020.

What happened to Sir David Amess?

It is understood that a man walked into Belfairs Methodist Church and knifed the 69-year-old multiple times.

Armed police swooped on the church following the horror at around midday.

Police confirmed a suspect has been arrested and said they are not looking for anyone else.

A statement said: "A man's been arrested following an incident in #LeighonSea.

"We were called to reports of a stabbing in Eastwood Rd North shortly after 12.05pm.

"A man was arrested shortly after & we're not looking for anyone else.

"We'll bring you more info when we have it."

One said: ""I saw someone get taken out the building, put into the back of a police car.

“Apparently he was stabbed quite a few times.

Another said they saw undercover police cars race past their laundrette near the church as the bloodbath unfolded.

When did Sir David Amess become an MP?

Sir David Amess became an MP in 1983, for Basildon.

He has been an MP for Southend West since 1997.

Amess, and, David, Is, Sir, Wha, who
Celebrities